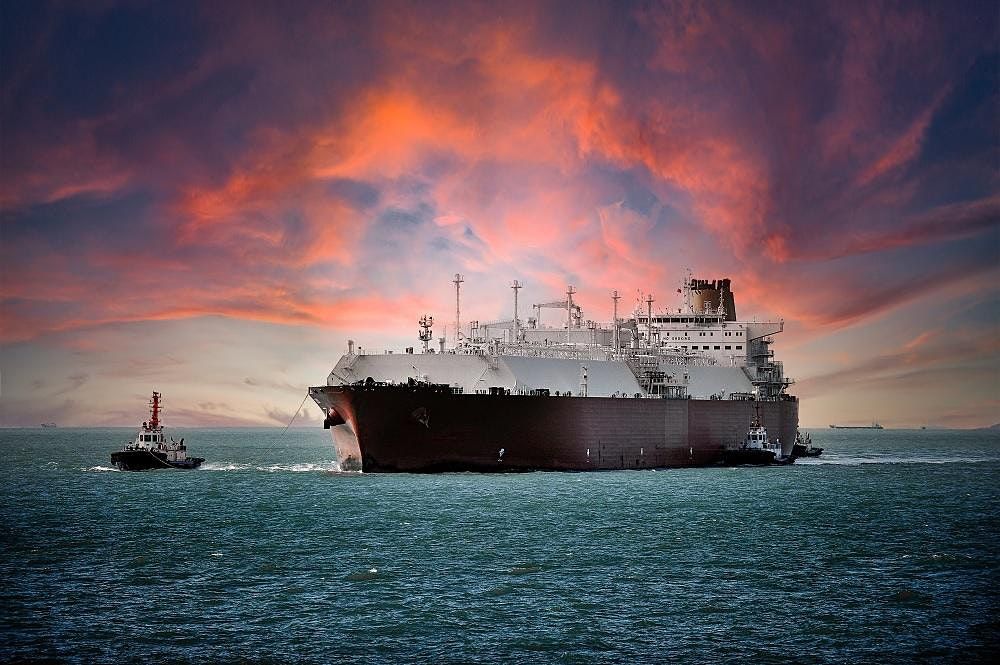 Advertisement
the Vietnam LNG & Power 2022 is going to take place on 28-29 July in Ho Chi Minh city, Vietnam.
About this Event

At the COP26 climate change summit, Vietnam pledged to achieve net-zero carbon emissions by 2050 and to phase out coal power between 2030 and 2040. Currently, Vietnam is drafting a new national power development plan that includes 22 LNG-fired power plants with a huge combined potential capacity of up to 108.5 GW. Despite an array of new LNG import terminals, solar and wind energy projects under plan to replace cancelled coal power capacity and meet the growing power demand, an upward trajectory of LNG/Gas price has also put strain on its energy security in the middle and long term.

2. Vietnam approves new $2.3 bln LNG project - OCTOBER 8, 2021Vietnam on Friday approved a $2.3 billion liquefied natural gas power plant due to be co-developed by Vietnamese and South Korean companies and to start commercial operations in 2026-27. The plant, which is based in the central province of Quang Tri, will have an initial capacity of 1,500 MW, the government said in a statement. Vietnam’s T&T group and South Korea’s Korea Southern Power Corp, Hanwha Energy Corporation and Korea Gas Corporation are the project’s developers, the statement added. The country’s demand for electricity is forecast to rise 10% annually in the coming years and its LNG imports will rise to 10 million tonnes by 2030 and 15 million tonnes by 2035

3. B.Grimm Power of Thailand and Siemens Energy have joined ECV to develop an LNG-to-power project in Mui Ke Ga (MKG), Binh Thuan Province, in Southern Vietnam - 16 December 2021B.Grimm Power and ECV have signed a Joint Development Agreement (JDA), and B.Grimm Power intends to invest approximately US$200 million in equity at financial close of the project. B.Grimm Power’s more than 20 years presence in Vietnam and expertise in operating gas fired power plants with a total capacity of more than 2000 MW will ensure a smooth project implementation as well as reliable and efficient electricity production. Siemens Energy will deliver advanced technology equipment into the project to reduce the global carbon footprint by bringing cleaner burning gas to a still coal-dominated region. Further, Siemens Energy is evaluating to participate with construction equity to the project, which has an estimated total project cost of US$1.75 billion.

4. Russian producer Novatek has signed an agreement with Vietnam's state-owned PetroVietnam Power (PV Power) to develop LNG infrastructure projects in the southeast Asian country to meet its growing electricity demand - 09 December 2021Novatek did not provide details about the LNG infrastructure projects and supply volumes. The firm operates the 17.4mn t/yr Yamal LNG plant in Russia, and has a 50.1pc stake in the project. It also leads with a 60pc stake the 19.8mn t/yr Arctic LNG 2 export project in Russia, which is currently under construction. The first three of six 6.6mn t/yr production trains are expected to be commissioned in 2023. Novatek in May 2019 signed a preliminary agreement with Vietnam's Ninh Thuan province to construct an LNG-to-power project, which includes an LNG regasification terminal and new gas-fired power plants in Vietnam. But there were limited updates on the project thereafter.

Register your interest at: http://www.vietnamlngp.com/

We look forward to welcoming you in Ho Chi Minh City in JULY. 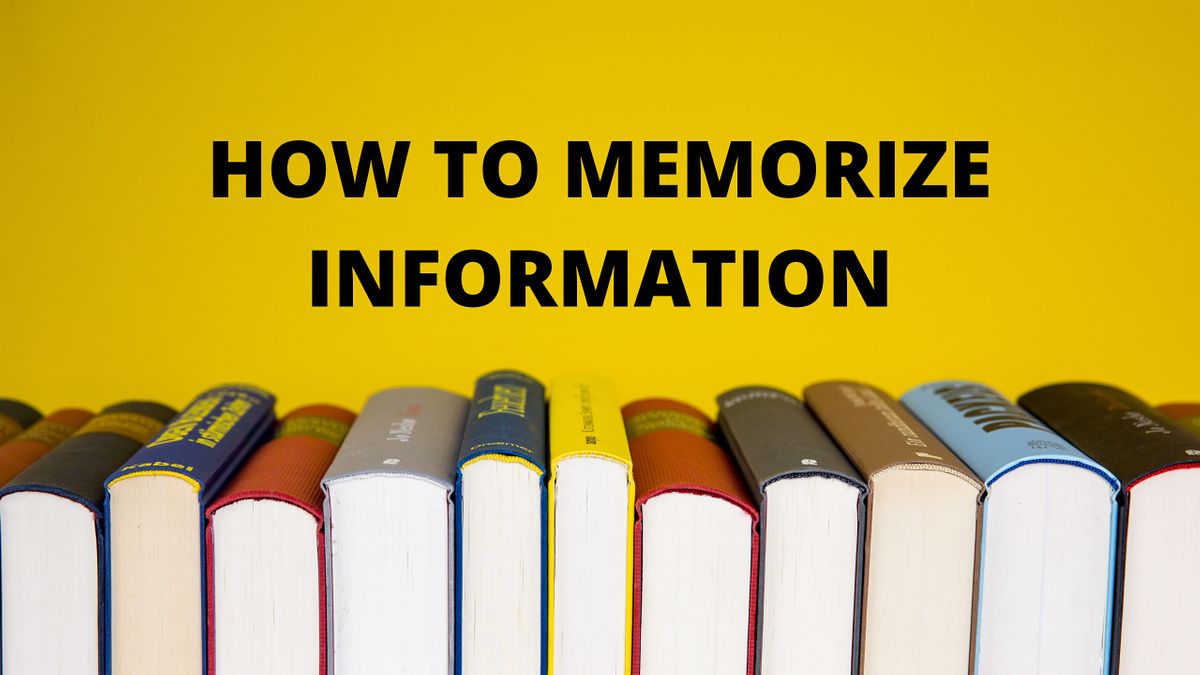 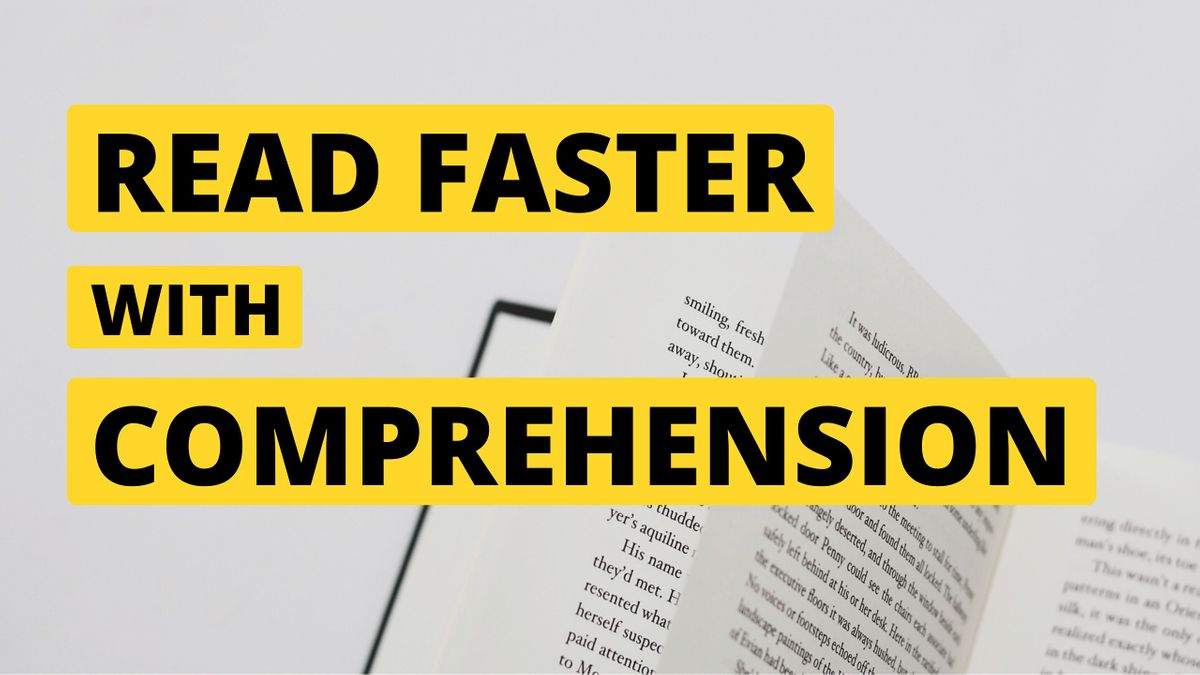 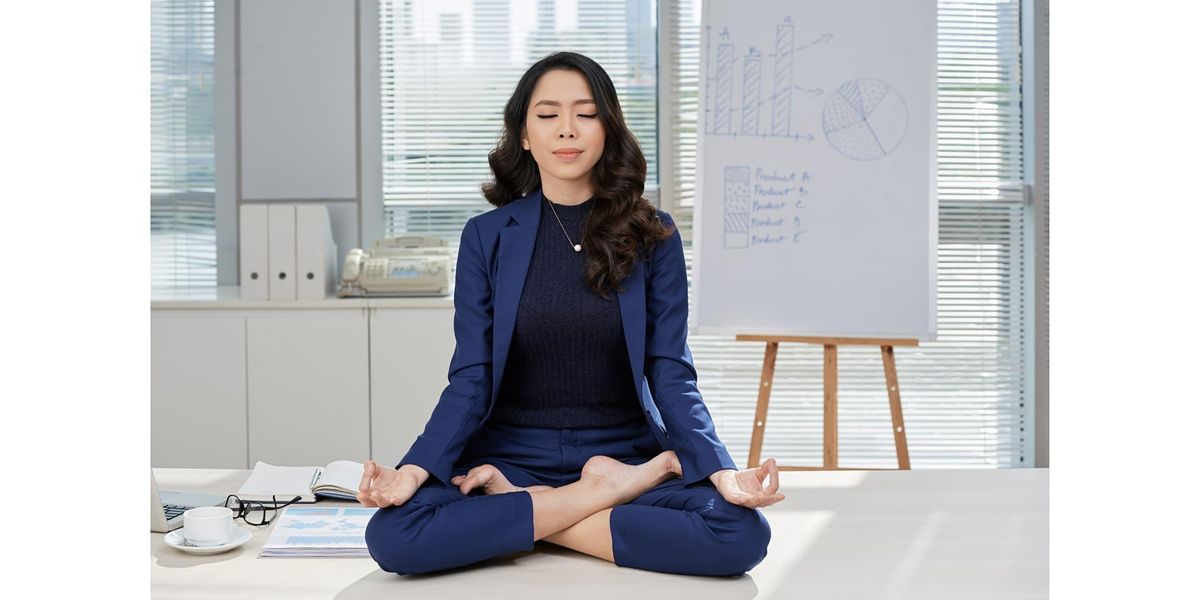 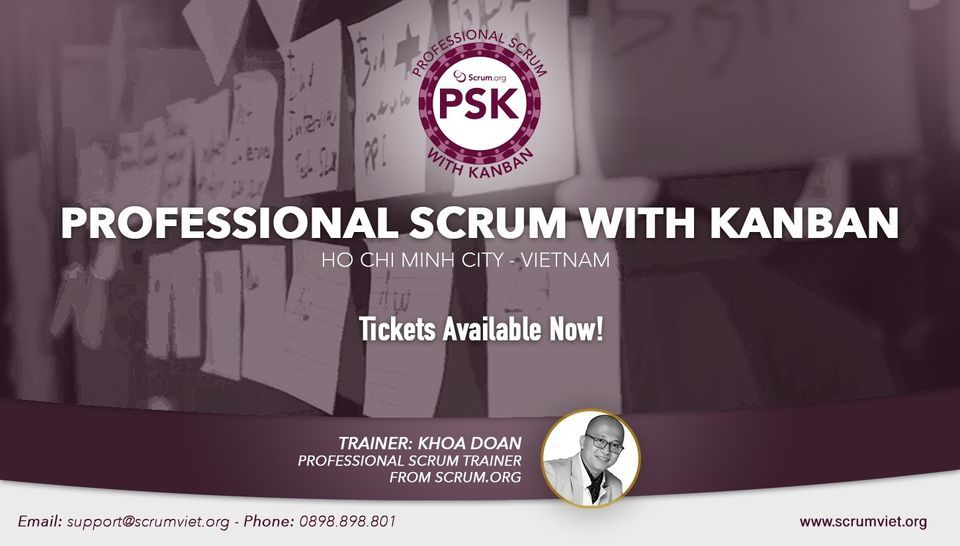 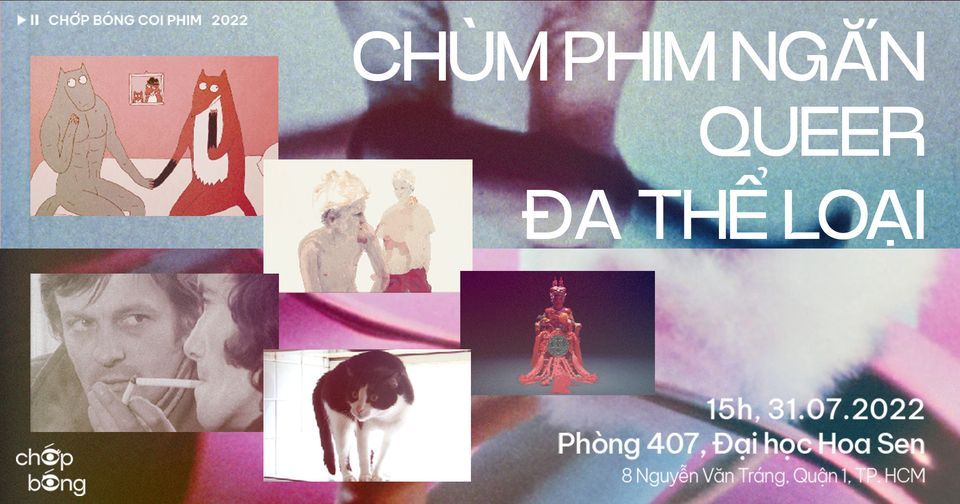