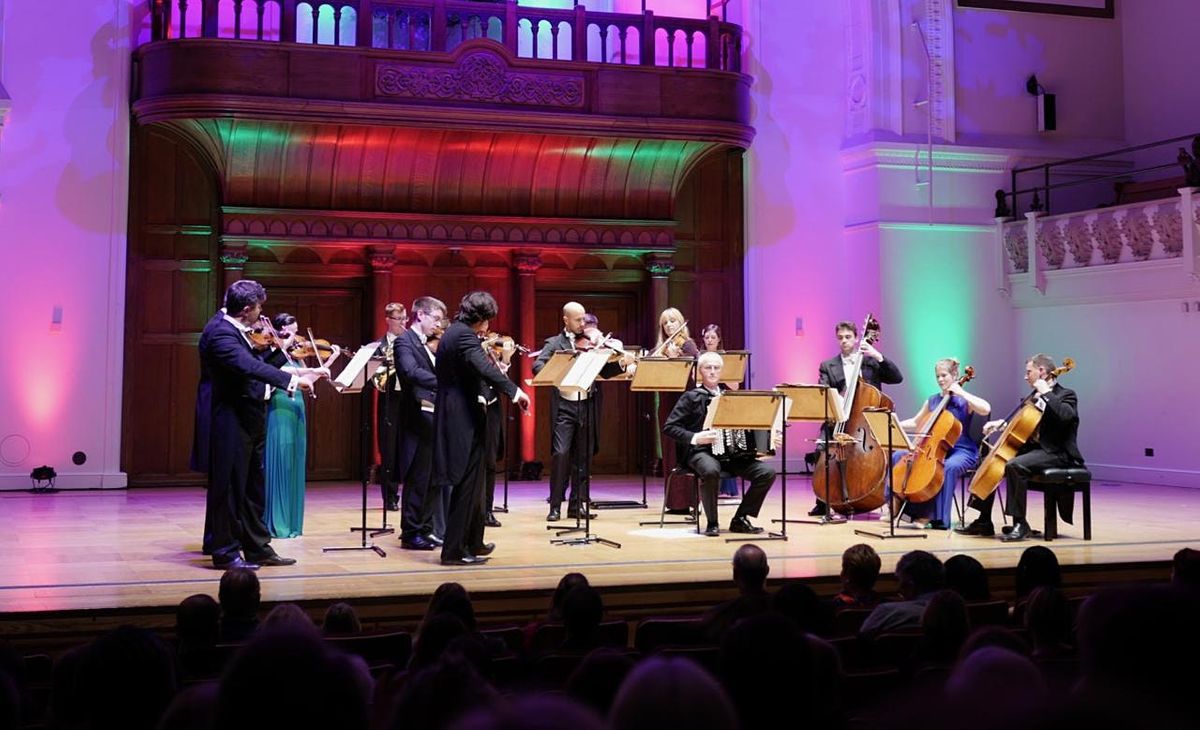 Touring their ever-popular festive programme, London Concertante travel the length and breadth of the country presenting treats from across Europe to get you in the mood for mulled wine, mince pies, and baubles.

The UK based chamber orchestra, London Concertante, regularly perform up to and over one hundred concerts per year, making it the busiest ensemble of its kind in the country. Regularly selling out venues such as St. Martin-in-the-Fields and Southwark Cathedral, the ensemble performs in some of the most prestigious venues around Britain and abroad, with recent tours taking them to USA, Finland, Germany, Holland, Ireland, Spain and France. With their numerous recordings reaching great critical acclaim, the ensemble is continually regarded as one of the finest groups in Europe since their founding in 1991.

If you don’t consider yourself ‘in the know’ about Mozart, Beethoven, or Bach, fear not, this is the orchestra for you. The London Concertante boasts an impressive audience record in which an impressive 50% of spectators are first time classical concert goers! The London Concertante has its audience laughing at jokes, gasping at virtuosity, moved by gorgeous string playing, and leaving with a smile on their faces.

‘The talent on display is breathtaking’ - Sunam, October 2018