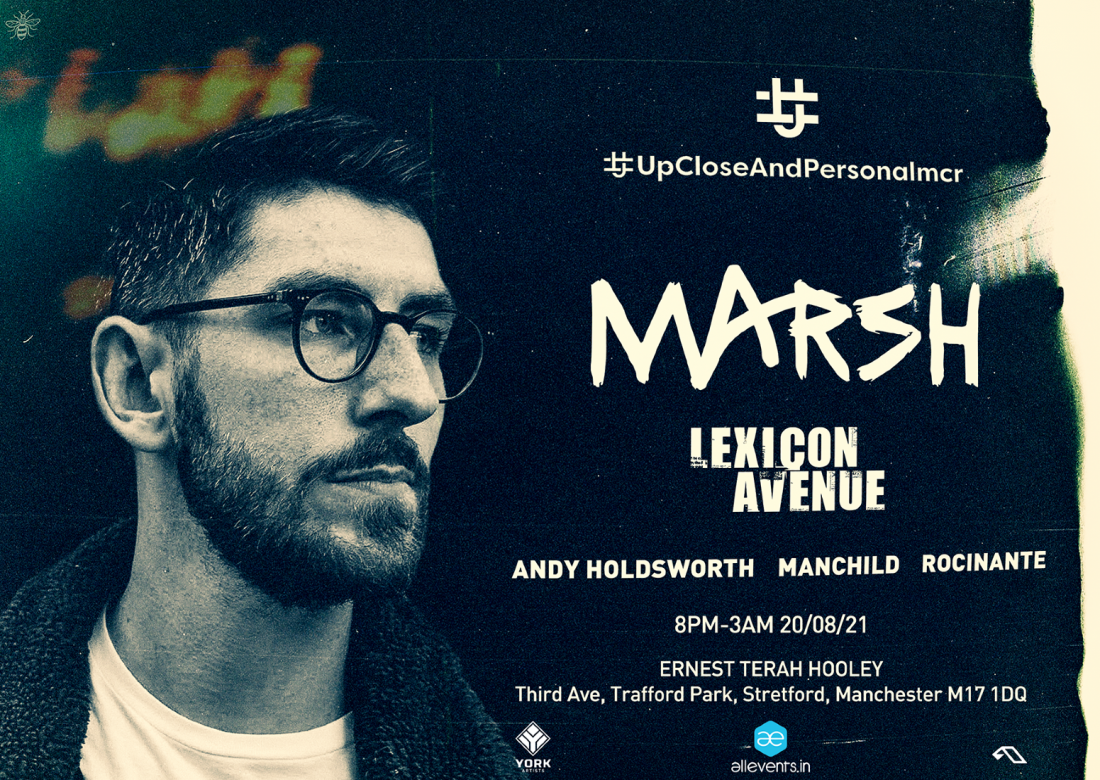 Marsh soars into the new decade riding a meteor. Backed by the likes of Joris Voorn, Kölsch, Rufus Du Sol, along with Pete Tong, Danny Howard, and Phil Taggart at BBC Radio 1, Marsh continues to tell his story of healing and inner peace through his enchantingly deep and progressive sound. His varied remix list including Armin van Buuren, Above & Beyond, and Luttrell forms a smidgen of his vivid catalog of over 40 releases. On the live side, Marsh has performed at esteemed venues on both sides of the Atlantic, including Printworks London, The Brooklyn Mirage, and The Gorge, Washington. Commonly lost to vibes and emotions behind the decks, Marsh is equally at home sharing the bill with legends like Sasha & Digweed and Guy J. Marsh started the year with the highly-anticipated ‘Eu Topos EP’. Collaborations with Spencer Brown and Nox Vahn followed and the ‘Lost In You EP’ set the stage for ‘Lailonie’, Marsh’s sophomore artist album out now on Anjunadeep.

Support on the night will come from 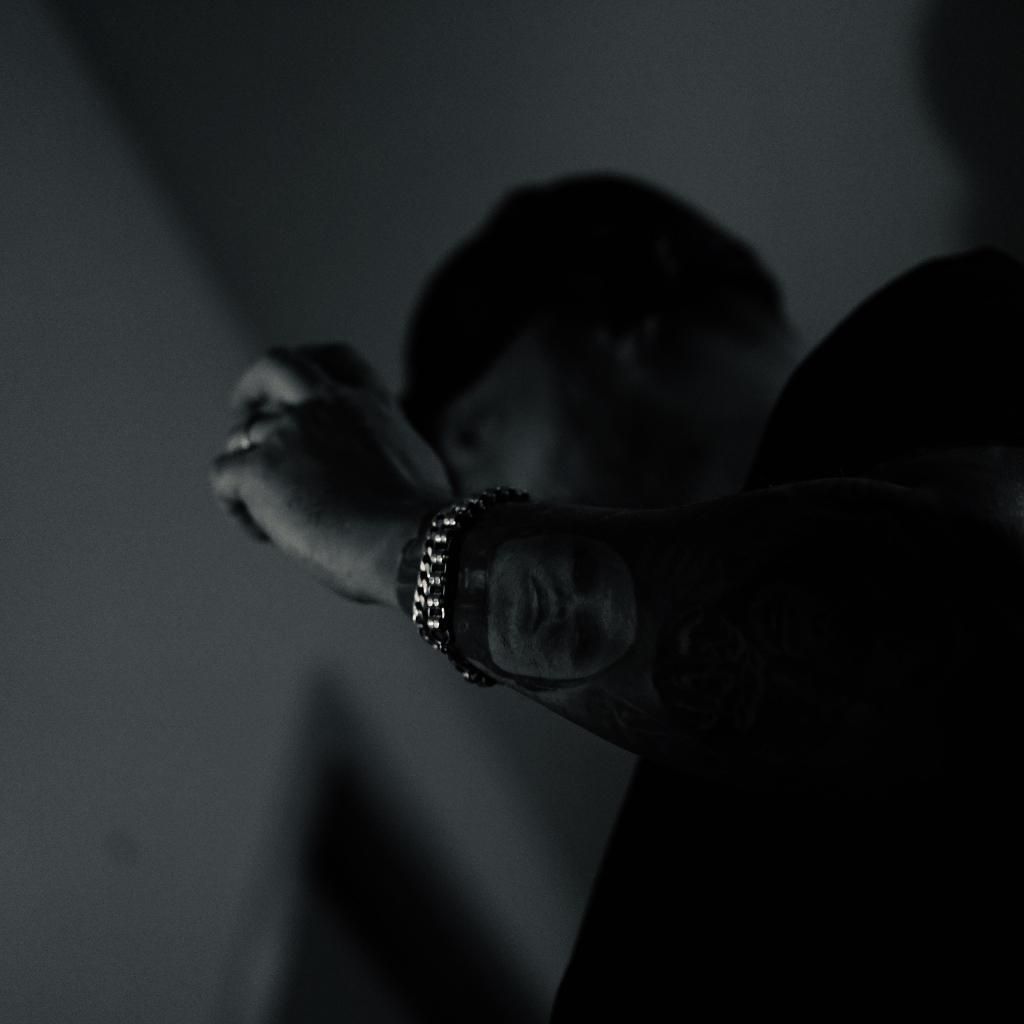 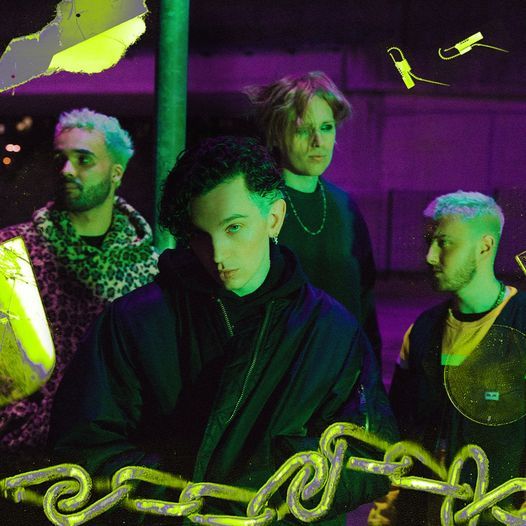 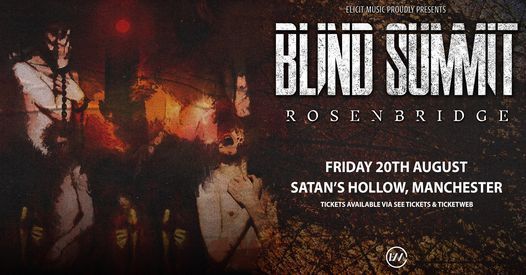 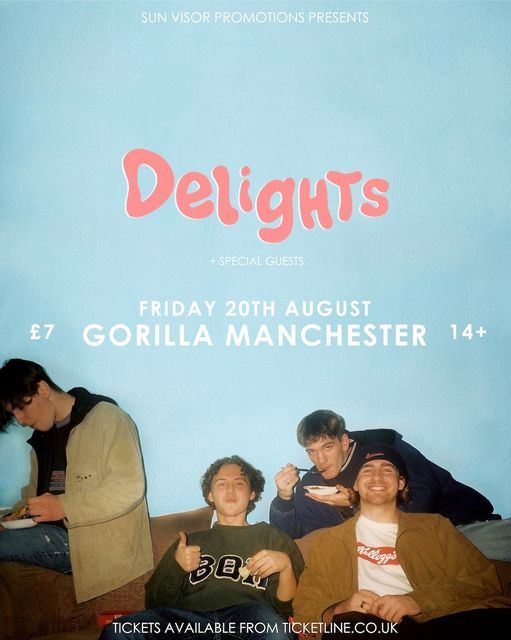 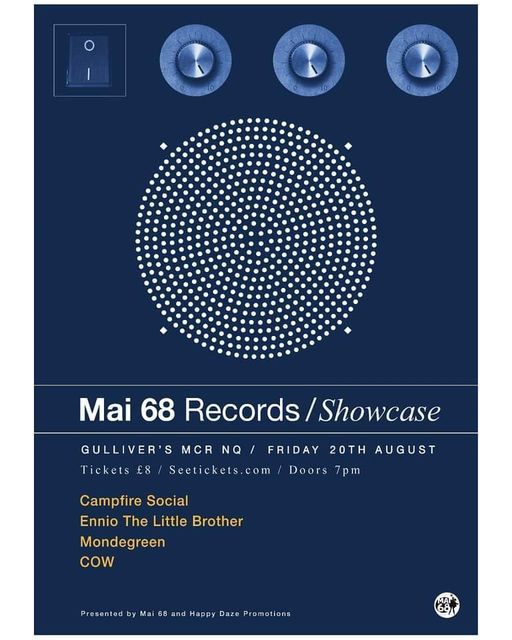 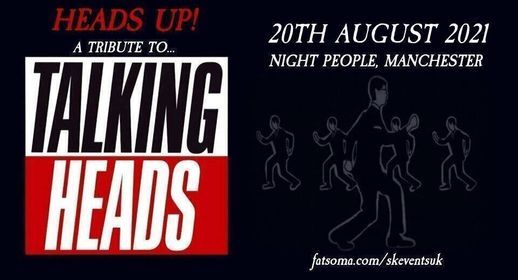 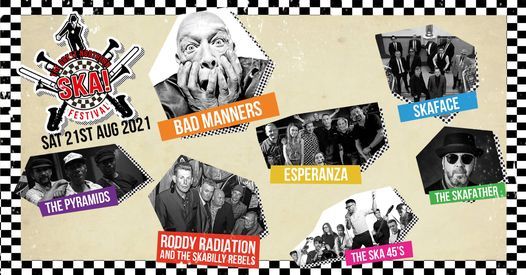 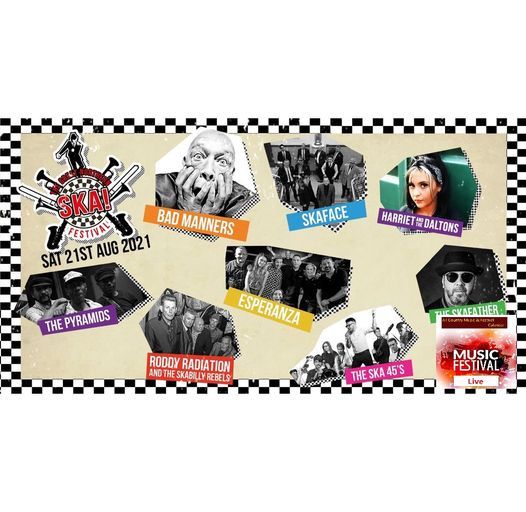 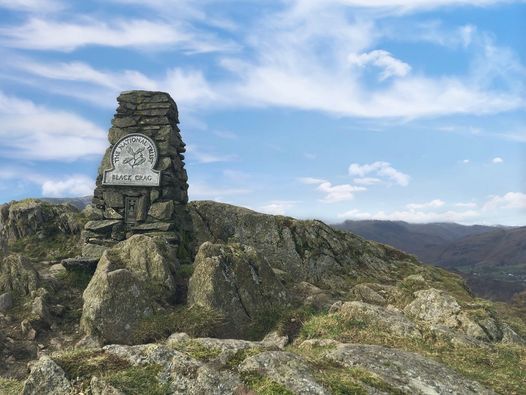 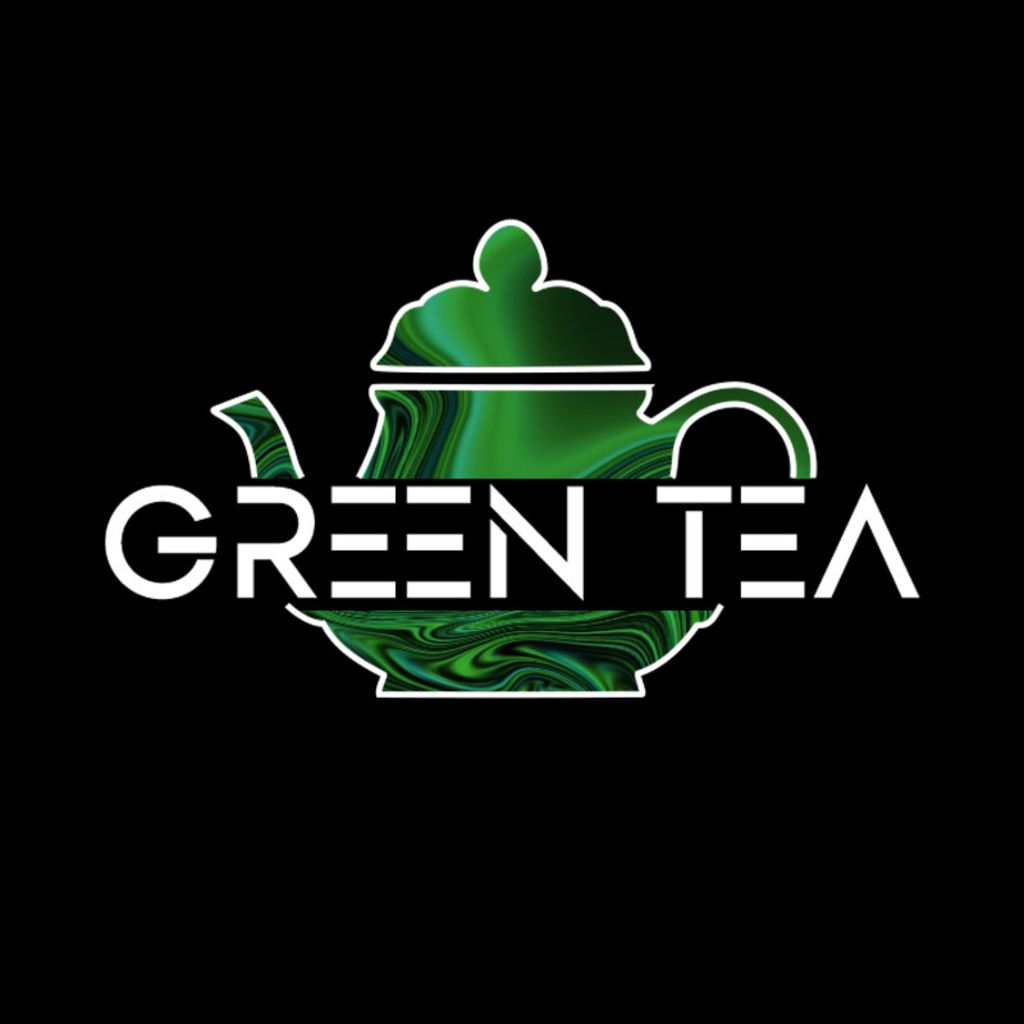 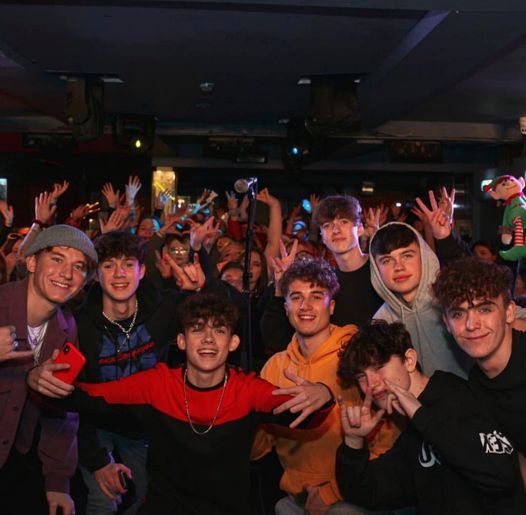 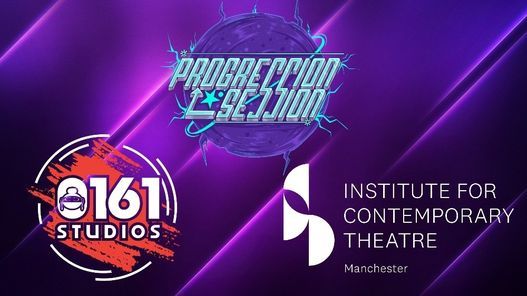