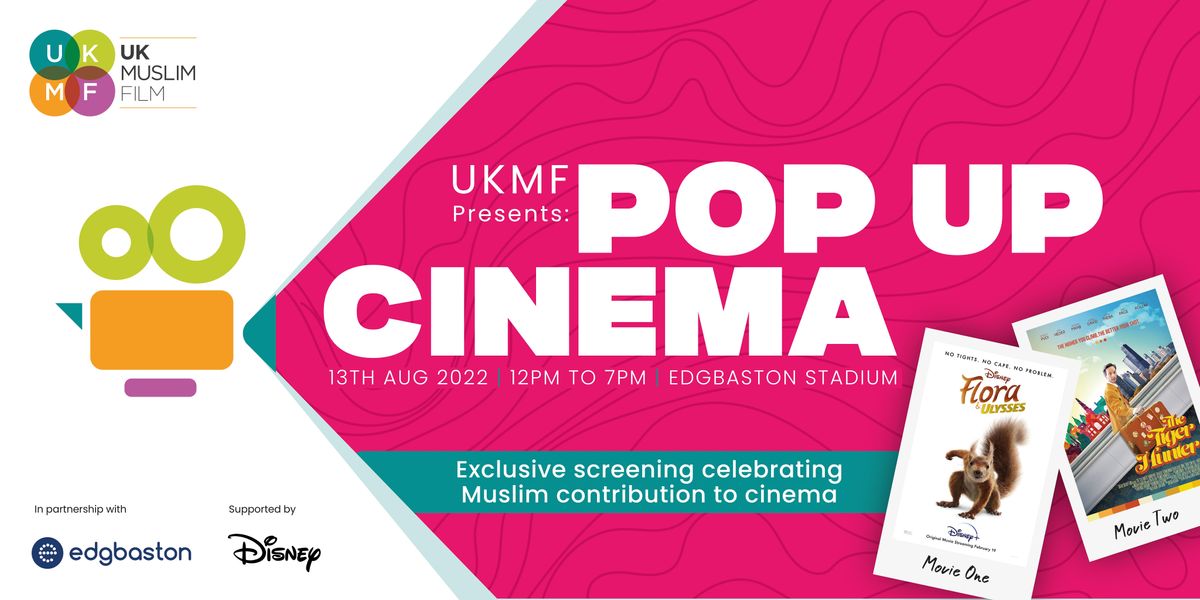 UK Muslim Film in association with Disney and Edgbaston Stadium, the home of Warwickshire Cricket Club, will be hosting an exclusive family 'Pop-Up Cinema' film event. The event is to celebrate Muslim contribution to cinema and to serve to bring together families from all backgrounds and faiths in the multicultural City of Birmingham.

This special event will be celebrating the success of talented Muslim writer, director and filmmaker Lena Khan, by showcasing two of her family-friendly feature films on the big screen - ‘Flora & Ulysses’ and 'The Tiger Hunter’.

Together with the opportunity to watch both films, ticket-holders will be able to enjoy a fun-filled day with access to an array of food vendors, stalls from local businesses showcasing their products, plus plenty of other special attractions too.

Directed by Lena Khan, ‘Flora & Ulysses’ is a Disney+ Original Movie live action family comedy. The story of a 10 year-old girl and her unique friendship with a squirrel, who possesses superhero powers which take them on a fantastic adventure. This film will be shown on the big screen exclusively at UK Muslim Film’s Pop Up Cinema event at Edgbaston Stadium!

Written and directed by Lena Khan, 'The Tiger Hunter' is a comedy film with an all star cast. Set in the late 70’s, it follows the life of a young Indian man, the son of a beloved tiger hunter, who comes to Chicago on a rocky road quest for success. Released in over 70 cities nationwide, the film has received rave reviews from The New York Times, Variety and Los Angeles Times.

? Under 16s must be accompanied by an adult.

? Seating provided in film viewing area for all paid ticket-holders over 4 years old only.

? HALAL hot food and snacks will be available to purchase on-site. (No outside food allowed)

? On-site toilets will be available including accessible facilities.

? Paid parking available at nearby Midlands Arts Centre (pay and display opposite venue).

⛅ This is an outdoor all-weather event. Please come prepared accordingly.

? With the exception of pre-authorised guide dogs, no animals allowed.

ℹ️ Covid safety, following all guidelines in place at the time of event. 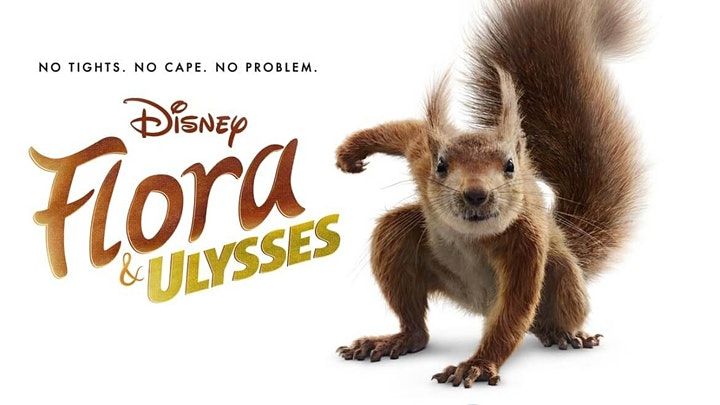 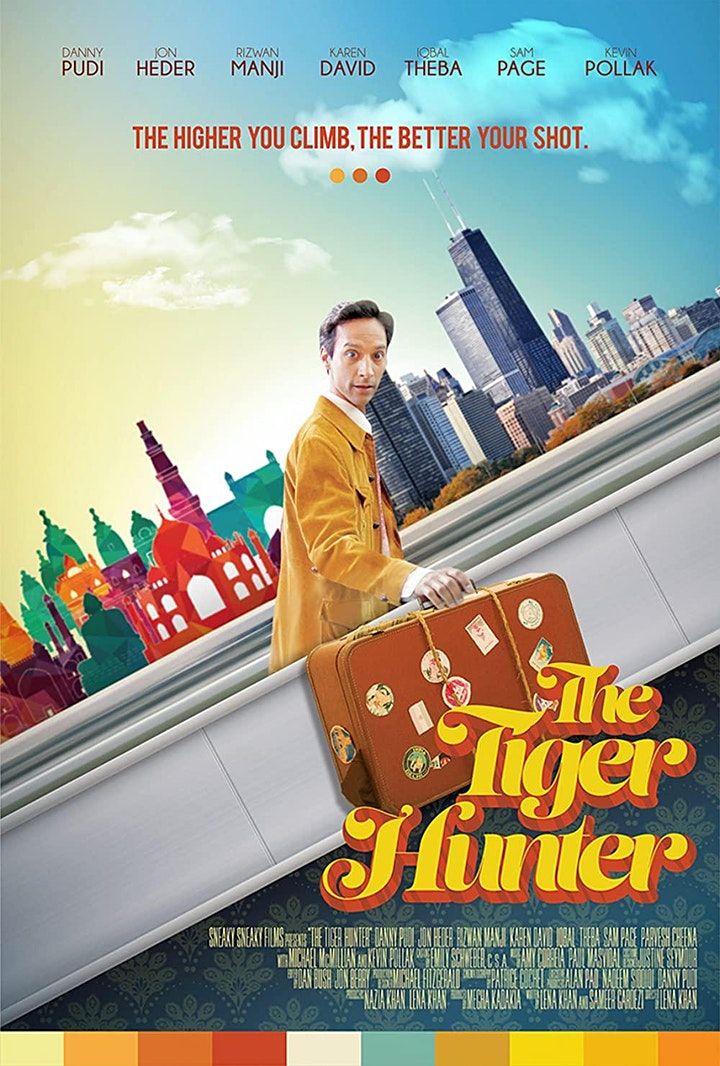