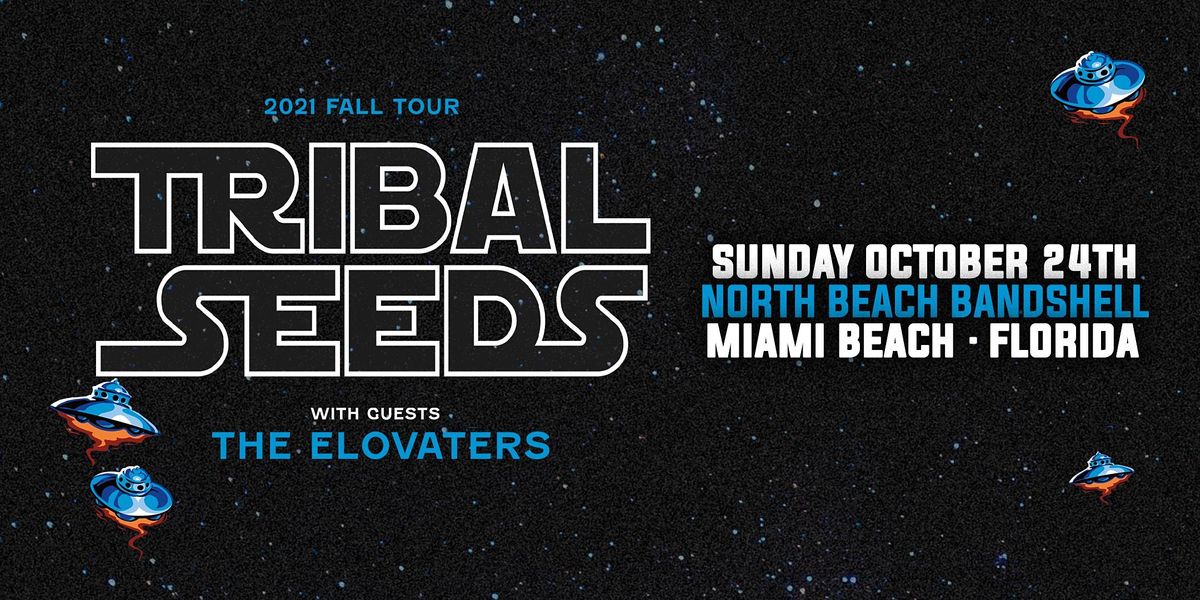 TRIBAL SEEDS & THE ELOVATERS live in Miami
About this Event

Tribal Seeds Based in San Diego, rock-reggae band Tribal Seeds come at their music from a different angle, more influenced by bands like Steel Pulse and Aswad than the common touchstone of Sublime. Formed in 2005 by the Jacobo brothers, singer Steven and producer Tony-Ray, the group issued its debut album, Youth Rebellion, that same year. The album was the first of many to be released on the group's own label, including a self-titled album in 2008 plus The Harvest from 2009. The Soundwaves EP followed in 2011, while 2014's Representing cracked the Billboard 200 albums chart. The album featured guest appearances from Don Carlos, Mykal Rose, and Midnite's Vaughn Benjamin. In March 2017, Tribal Seeds won the San Diego Music Award for Artist of the Year. A new single followed, entitled "Rude Girl" which debuted among iTunes Hot Singles in the Reggae genre. The band is currently recording their fifth full length album, schedule for release in early 2018.

The Elovaters - The Elovaters are one of the fastest rising groups in the American reggae scene. It’s an ascension that’s come through constant touring in support of acts like Stick Figure, Pepper and Ziggy Marley to eventually headlining clubs throughout the country. In 2020, the group’s monthly Spotify listeners grew 606%. It would be a high watermark that kept the group in good spirits despite having to spend over a year off the road. Drummer Nicholas Asta said that year away was good for the group. The Elovaters went into the studio with producer Johnny Cosmic at Great Stone Studios space in Oakland, CA, spending 16 days of recording in the compound. “It definitely catered to us being the most creative that we’ve ever been in the studio,” Asta said. “Usually we are feeling rushed and on the clock. This time we had so much extra time that we’d take a riff that Johnny [‘Blaze’ Alves] wrote while we were making tacos. Johnny was just writing a riff and Jackson [Wetherbee] was pouring margaritas. And that’s how ‘Margaritas’ started.” “Margaritas” (featuring St. Maarten reggae group Orange Grove) is the second single off the group’s forthcoming album, Castles. Nestled into a kick-back groove, “Margaritas” is an off-the-clock anthem that reflects the ease the group discovered in the studio. The single immediately earned placement on Spotify’s Beach Vibes playlist. Singer and guitarist Jackson Wetherbee said it’s the group’s “most eclectic album they’ve ever done.”

Use the share tools on this event page to let your friends know where you will be. Please Print PDF ticket for entry into event or your phone email can work as well. No Refund Event. Rain or Shine Event.  No outside chairs or coolers are permitted blankets are welcome NO RE ENTRY unless VIP 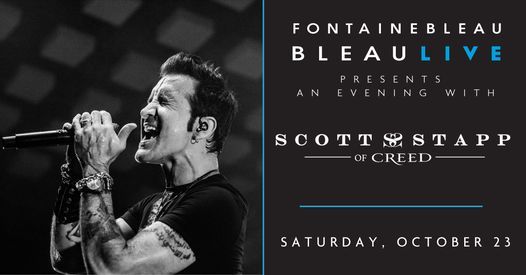 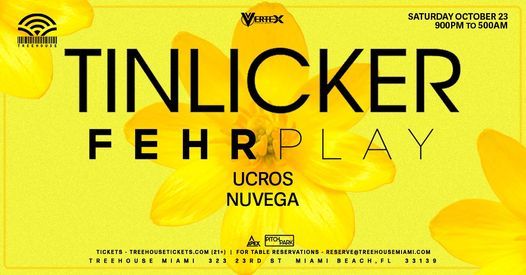 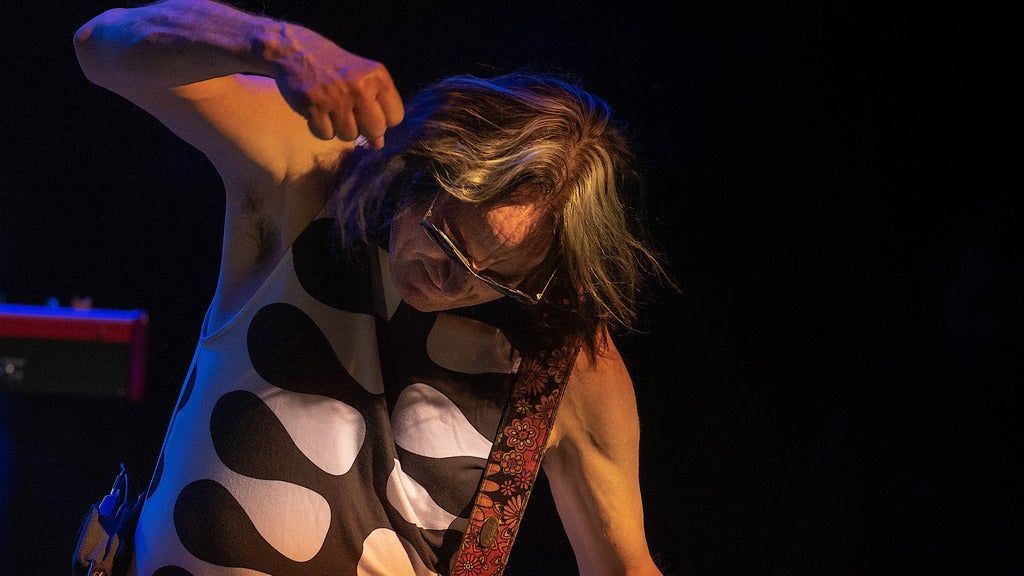 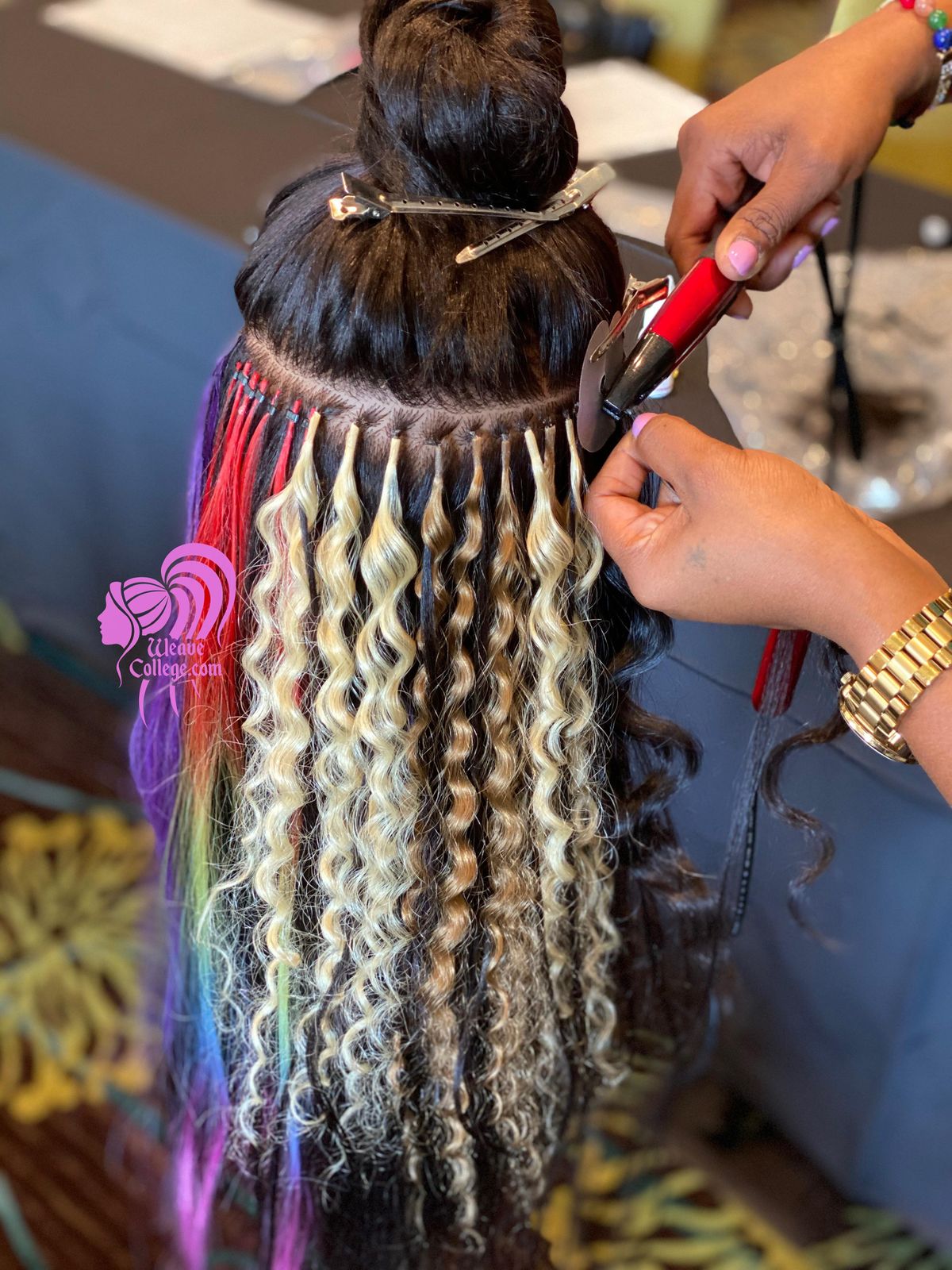 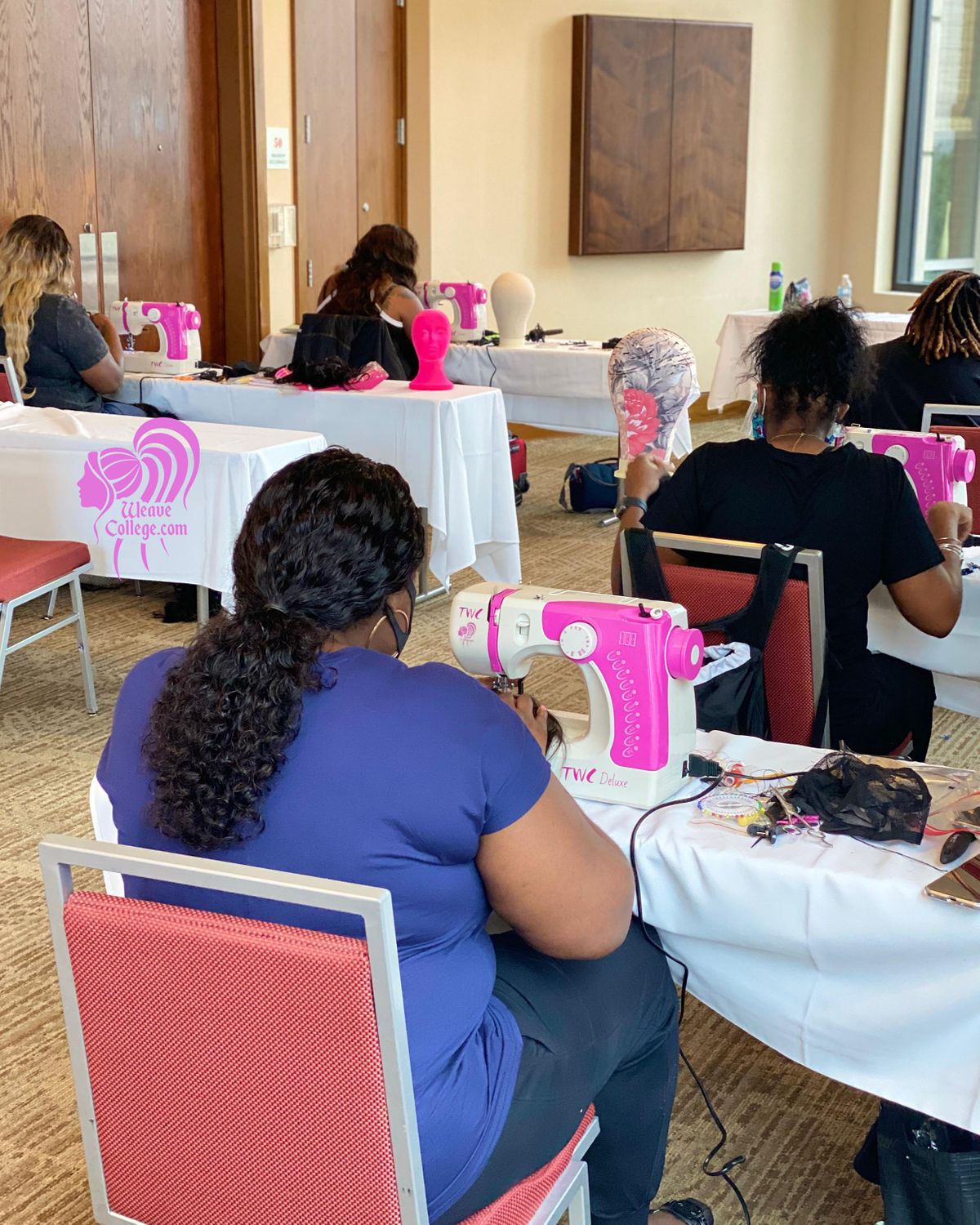 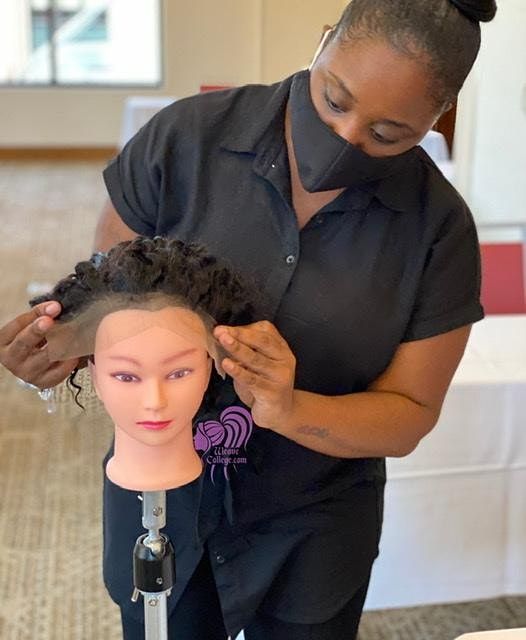 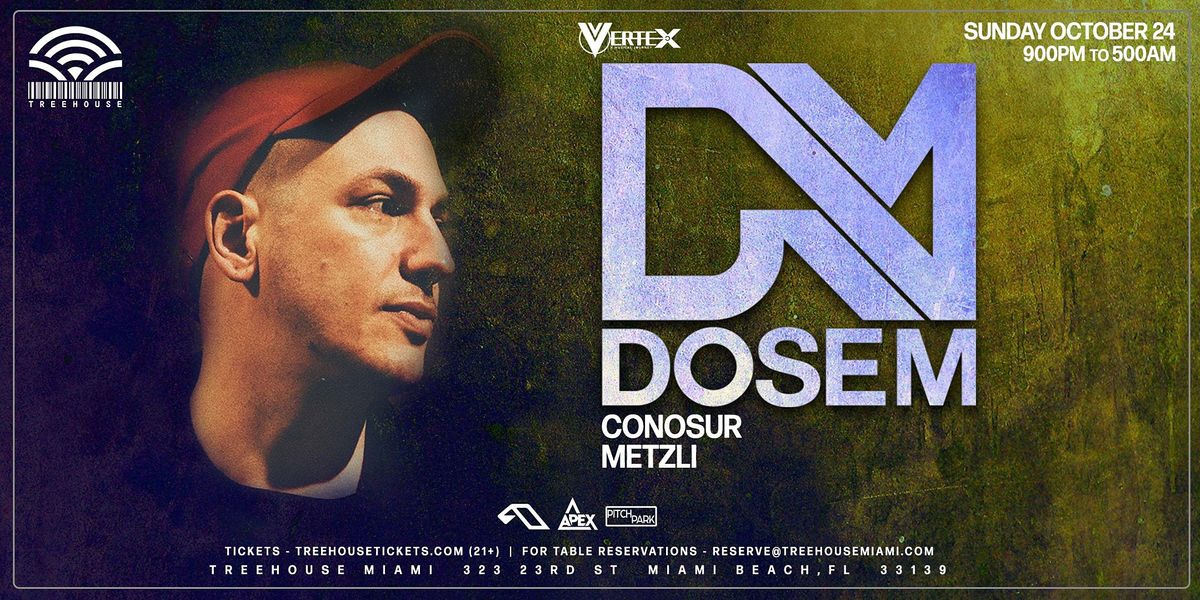 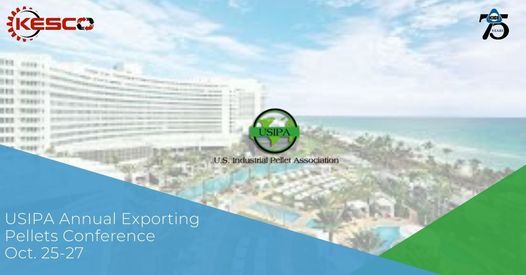 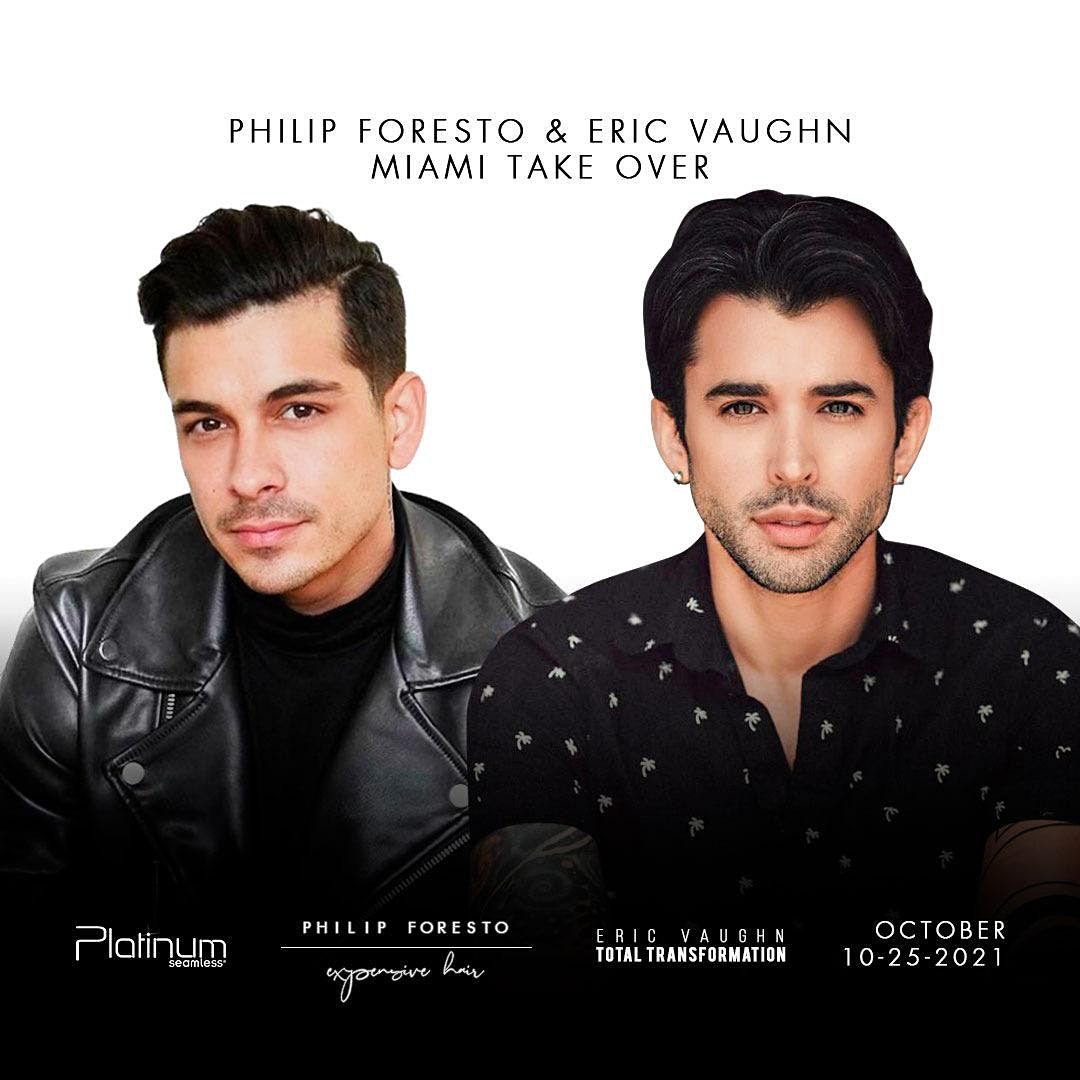 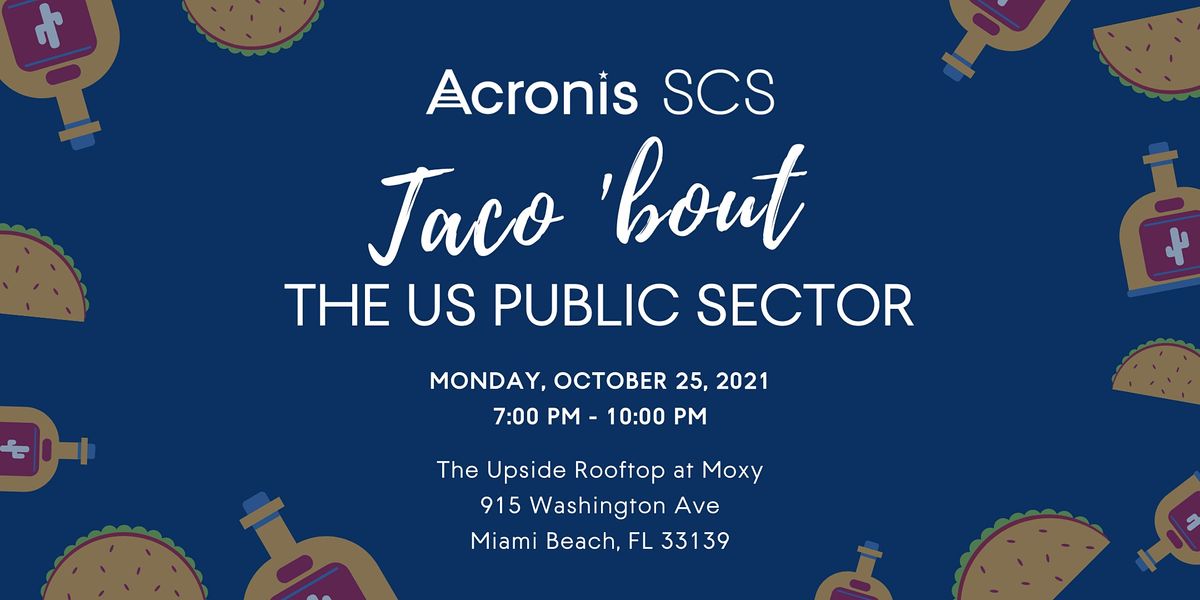 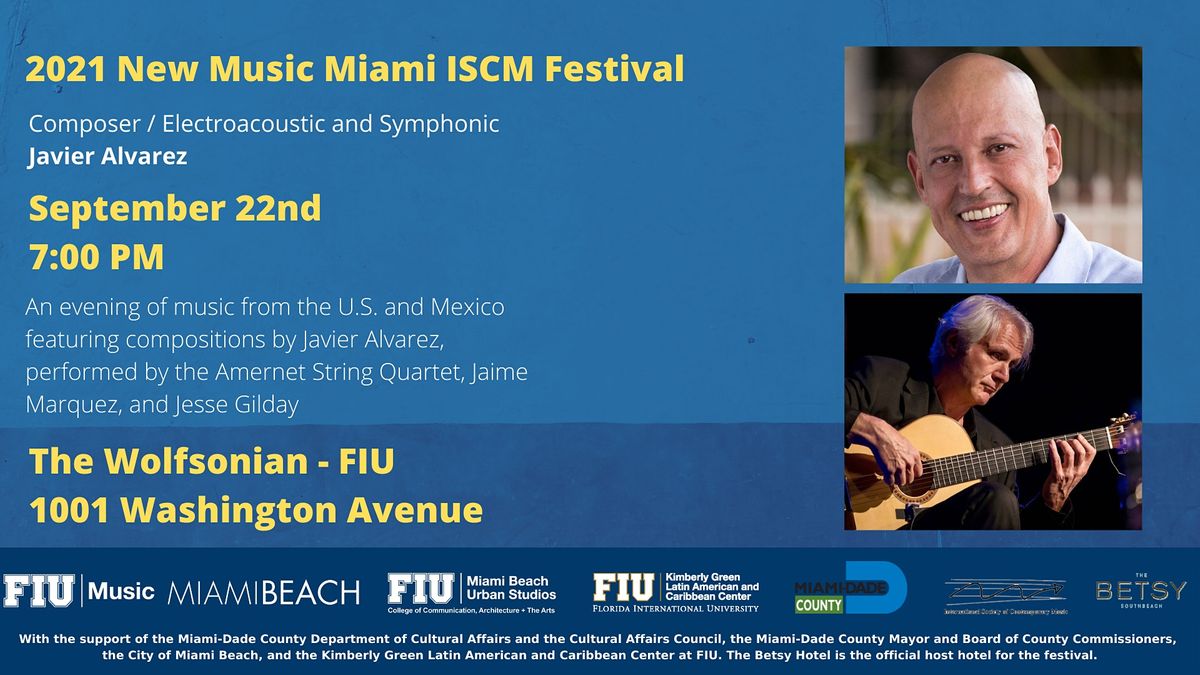