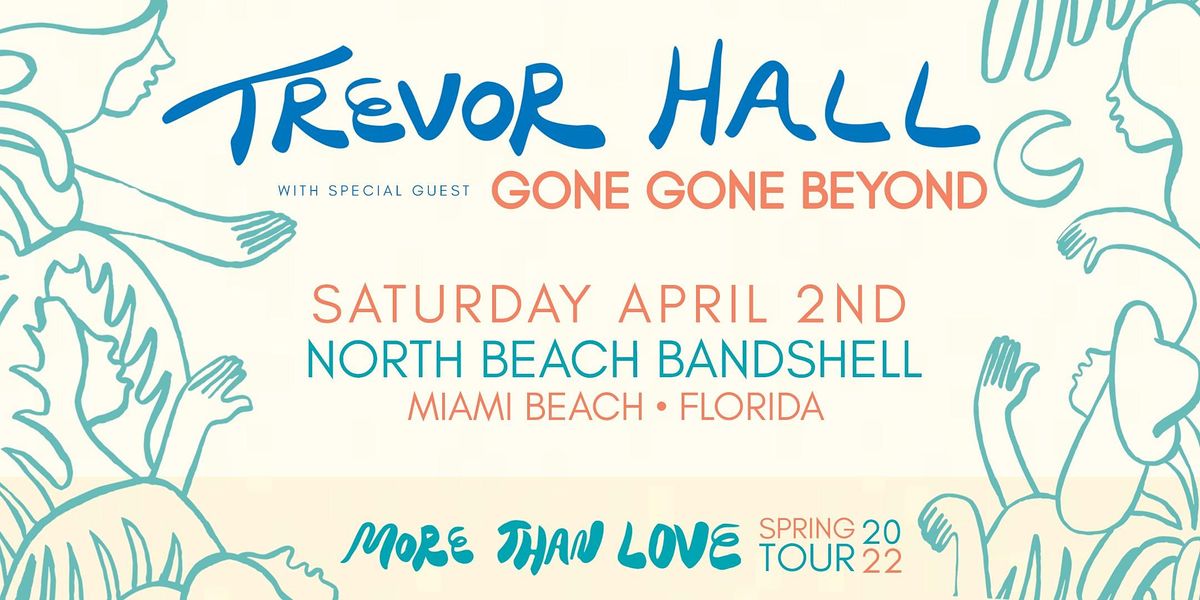 Trevor Hall realized at a very young age that music was more than just a passion. As an eleven year old, playing harmonica beside his father in the cradle of the weeping willows of South Carolina, music quickly became his most intimate companion, guide and creative outlet. In his elementary years, he began to write his own songs and perform them locally.

At sixteen he recorded his first record, and the following year he left South Carolina to study classical guitar at Idyllwild Arts Academy, an international boarding school east of Los Angeles. There, Trevor was introduced to yoga and certain spiritual practices found in India, which greatly influenced his music and his life journey. During his senior year, Trevor signed a record deal with Geffen Records and his career as a musician formally began.

"Gone Gone Beyond is a mix of folk-Americana and roots music, inspired by a myriad of influences like electronica, jazz, soul, and world music. The title '2030' refers to a year, in the not-so-distant future, which many believe is a tipping point for humanity." - Billboard 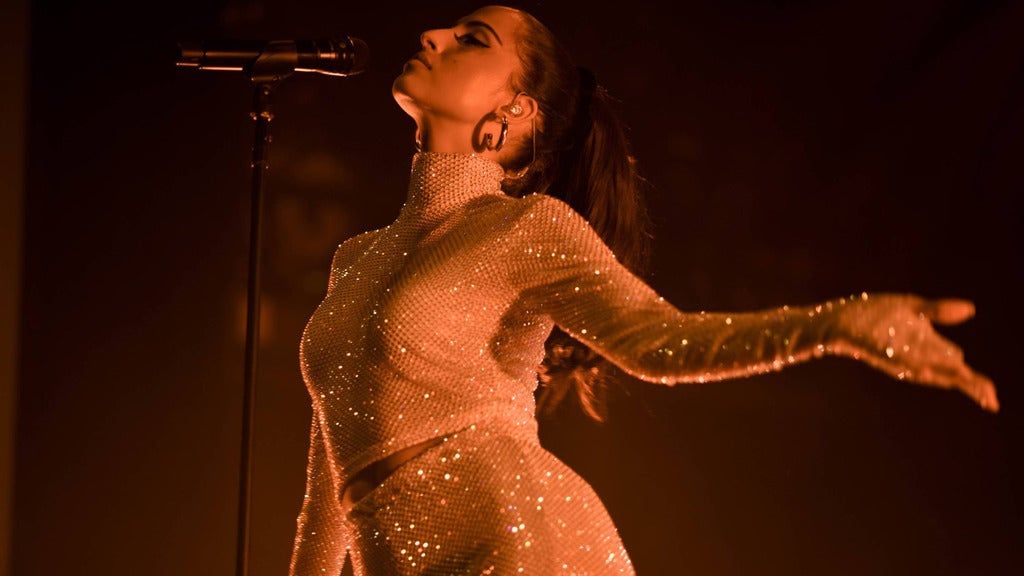 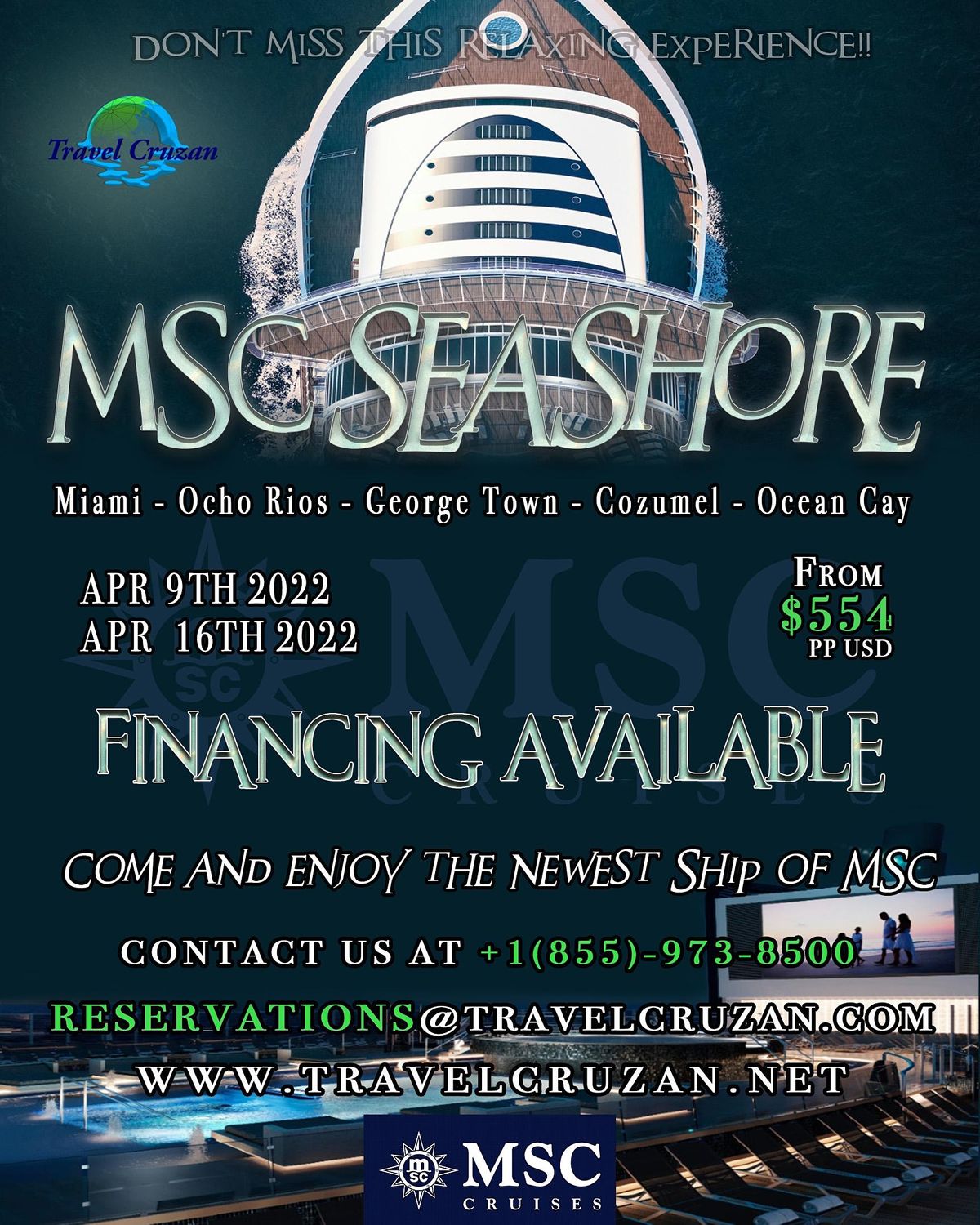 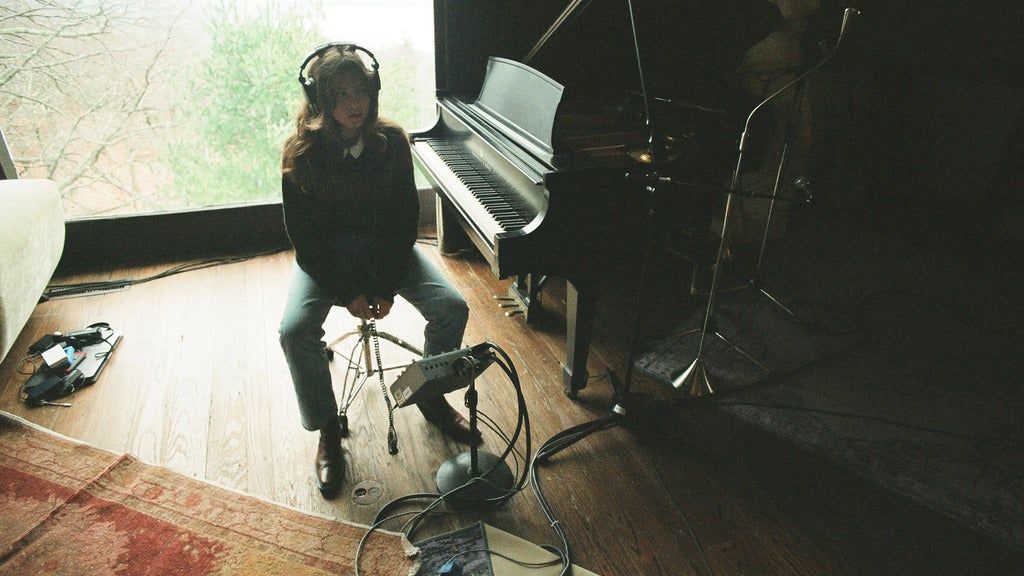 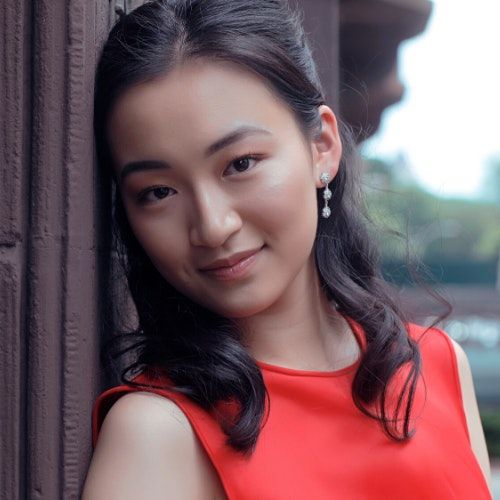