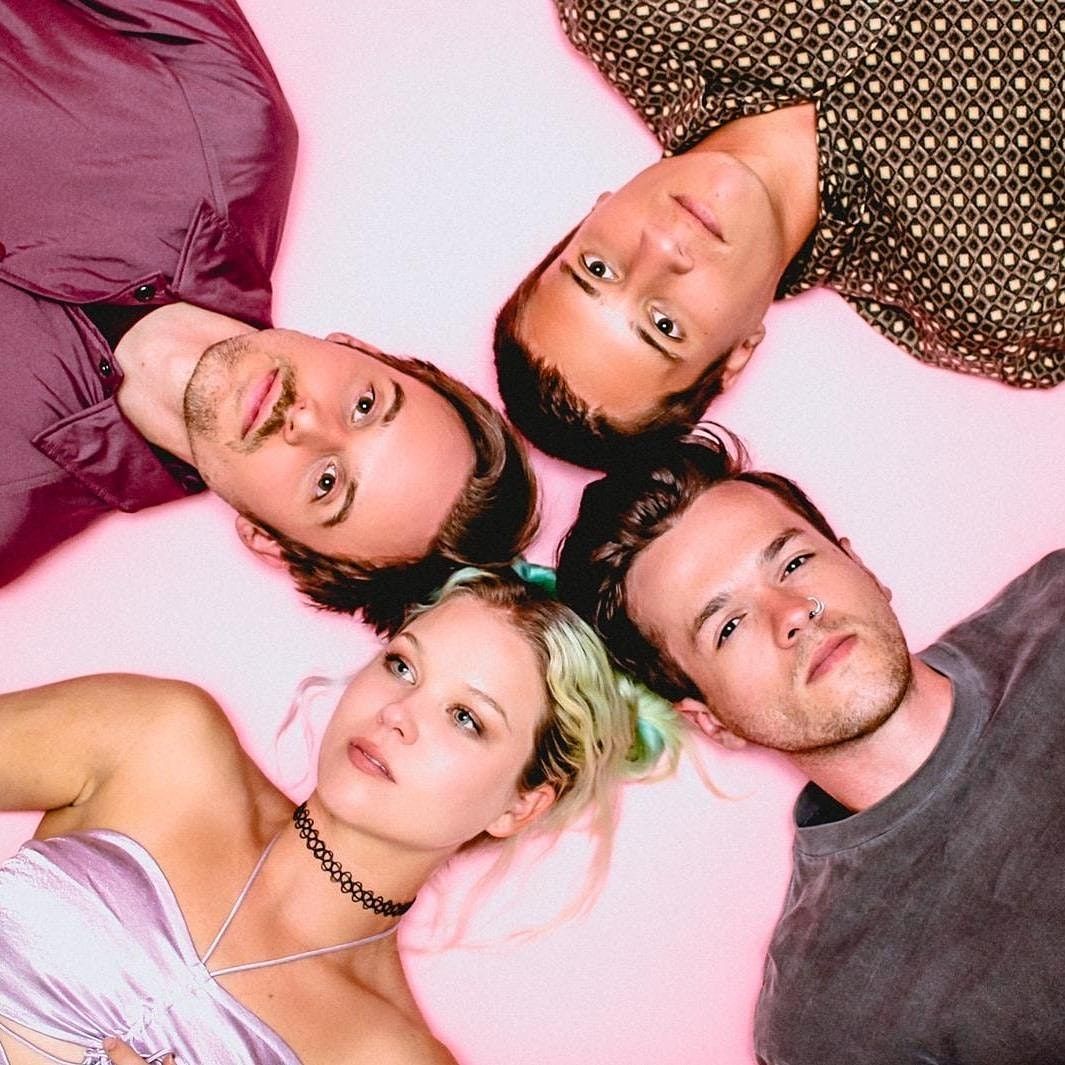 After a successful catfishing on a musician networking website, Sarah McTaggart began to collaborate with producer and bassist Mike Panek across the world, and over the internet writing the beginnings of what would eventually become Transviolet.

She made the move from the Cayman Islands, to Toronto, landing eventually in San Diego where they met for the first time and sparks flew, or at the very least no one was serial killed. Jon Garcia was brought in on drums, and later Judah McCarthy on guitar and keys after moving to LA and signing their first publishing deal.

For two years the band locked themselves in studios across the purgatory that is the San Fernando Valley (which would later be the title of their 2018 release), writing song after song, until piquing the interest of LA Reid and their first major label partner EPIC records.

From the very beginning, Transviolet has made a point to approach music differently. Like when they released their first single Girls Your Age, the band sent out 2,000 plain manilla envelopes to kids across the country containing a cassette tape that only said “play me”, not realizing that was pretty near to the exact plot of the horror movie SAW. Blogs and press outlets took notice, but no one cared nearly as much as the mothers across the country when they took to facebook to demand answers, and threaten the band with legal action. It was hilarious.

Now in 2019 with multiple support (Twenty one pilots, LANY, ‪Dua Lipa‬, ‪Joywave‬) and headling tours (US, UK) under their collective belt, and tens of millions of streams - Transviolet is gearing up to release their first Independent full album. Feeling as they’re writing the best material of their career thus far, the band couldn’t be more ready to show the world, just who it is, they are.

Self written, self mixed, self released, the band is taking the reins and show no signs of slowing down.

VIP early entry into the venue

*We will be following specific COVID guidelines, please be advised that your experience may change based on current CDC rules and regulations

For questions regarding the VIP packages, please reach out to [email protected] VIP merchandise will be distributed at the show. 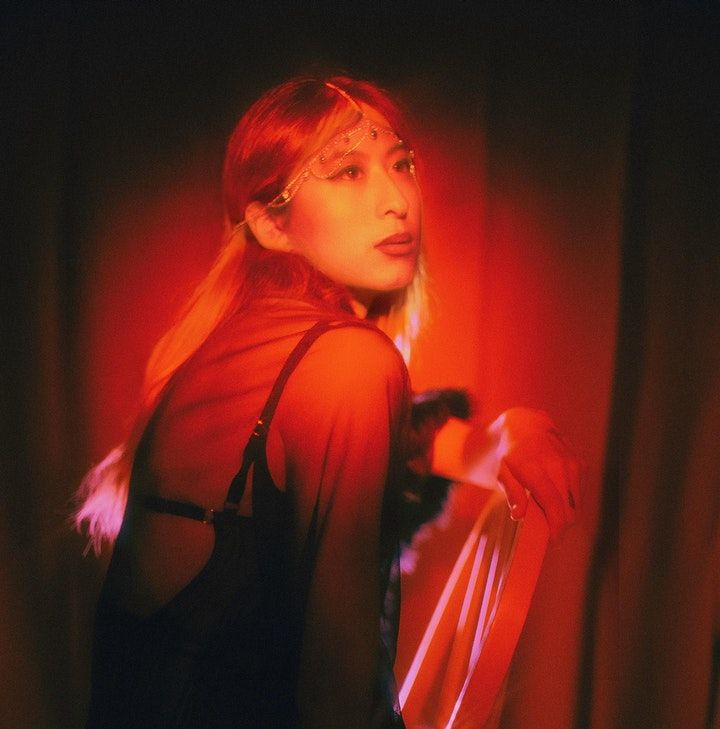 REGOTHERESHEGO is a groundbreaking Alternative Pop artist who is ushering in her dynamic sound to audiences across the world. Her grand vocal swells, authentic presence, and riotous live performances captivates fans from all backgrounds. REGO’s genre bending approach to music shows an emotionally vulnerable side that is a breath of fresh air in the industry. Recognized as “Philly's Next Grand Pop Trap Singer” (DJ Booth), awarded the Philadelphia Latino Film Festivals’s “Los Especiales” selection, and recipient of the Leeway Foundation’s Art for Change Grant, it is clear that REGO is a trailblazer in all regards.

REGO continues to elevate each visual and sonic standard she sets with every new release. She stamps the integrity and depth of her artistry with the latest “Beg for It” music video and presents her epic and ethereal sound on her second solo EP titled “Interlude.” 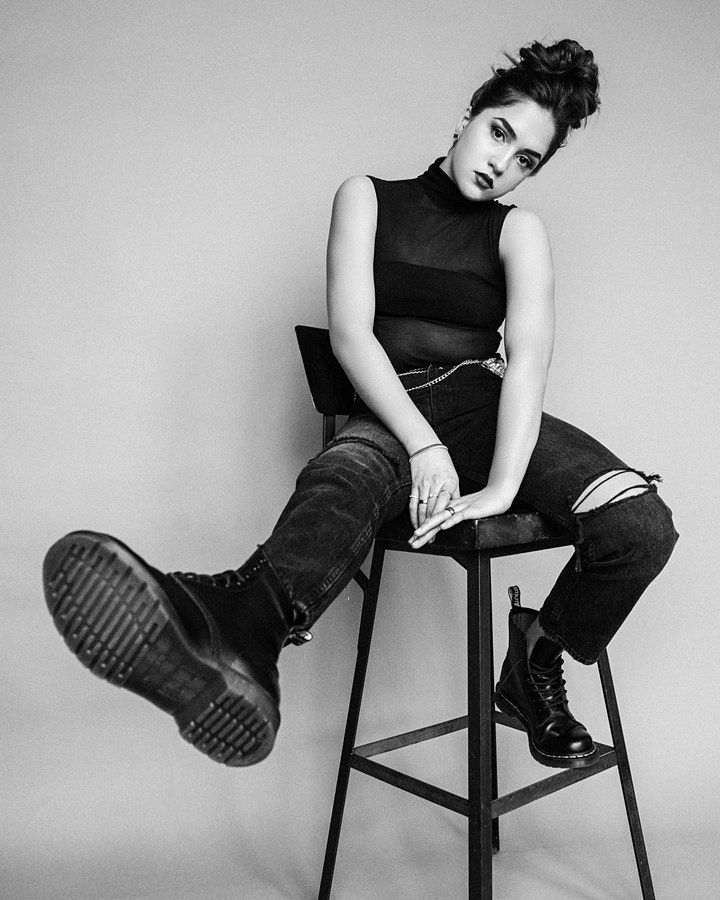 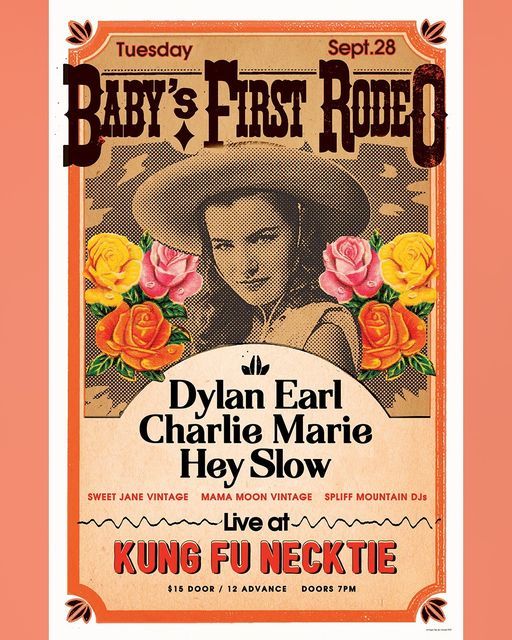 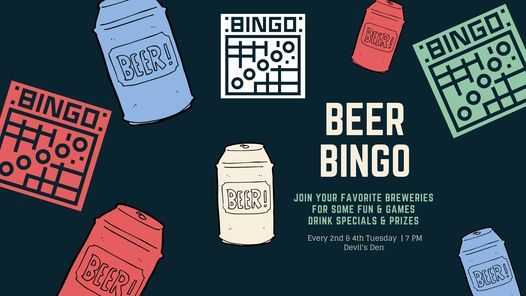 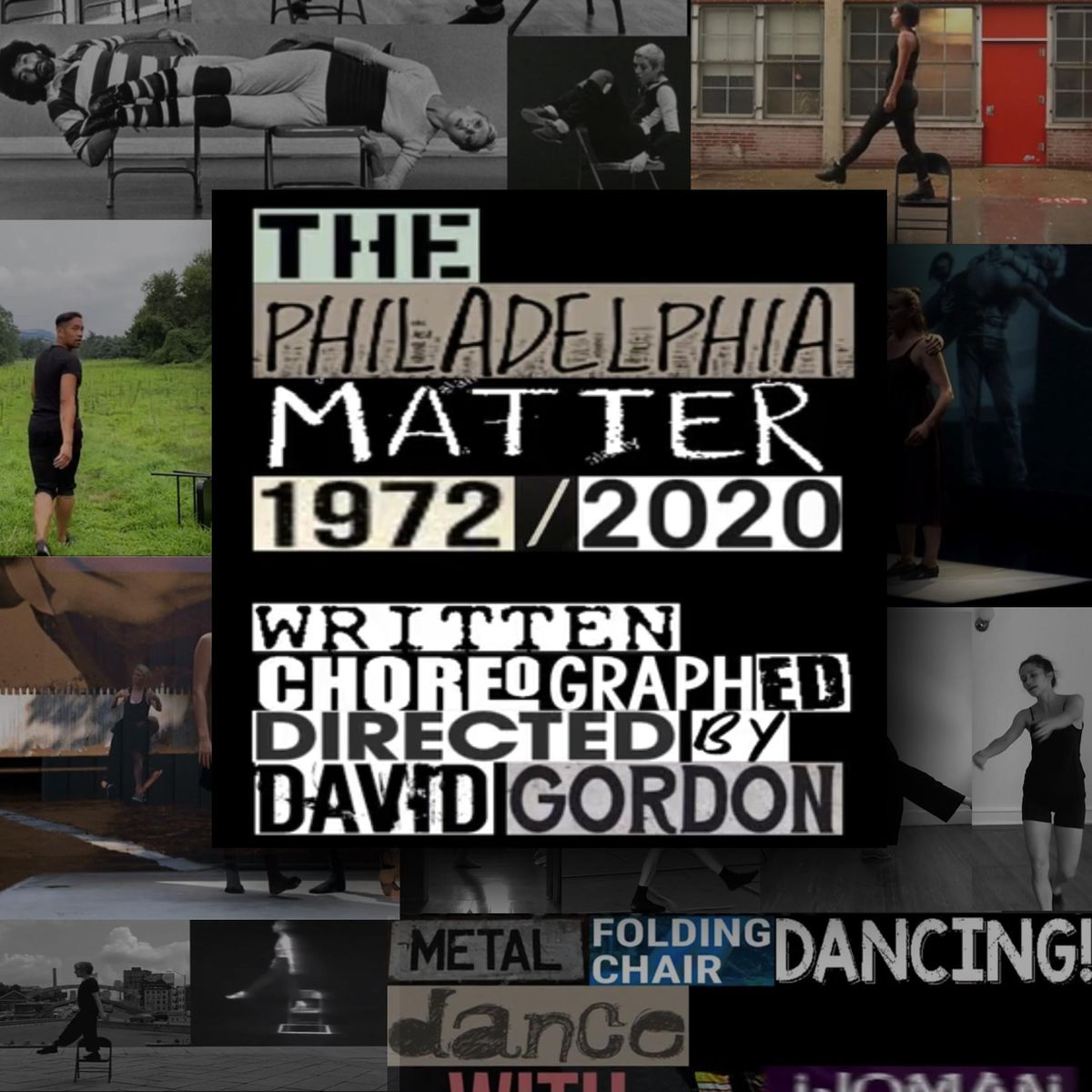 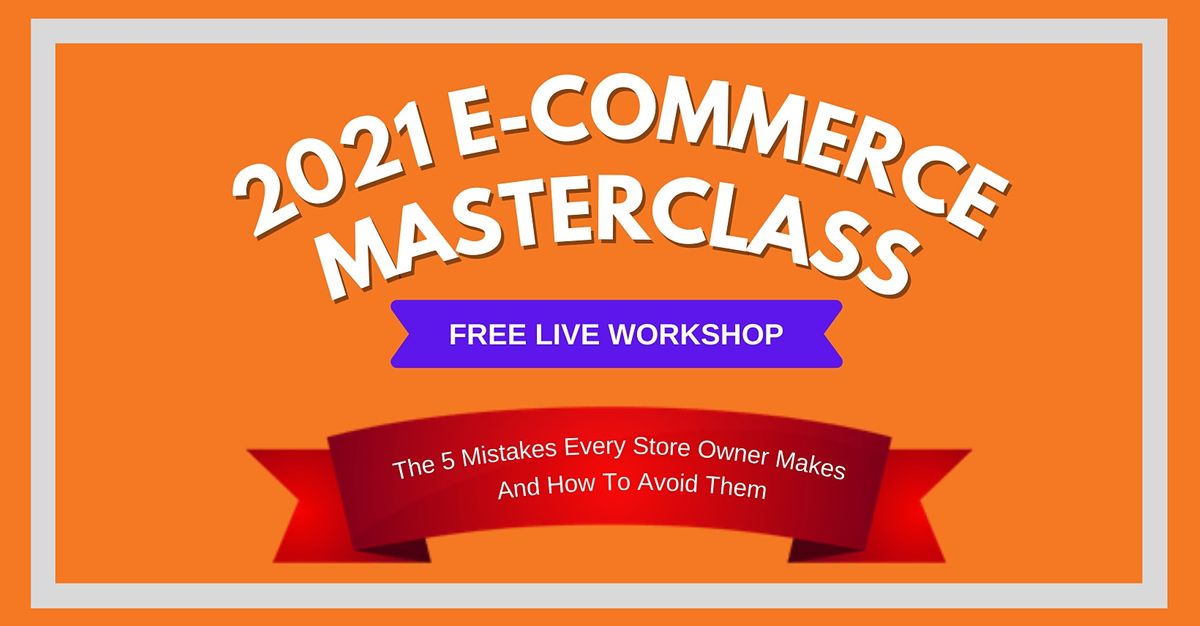 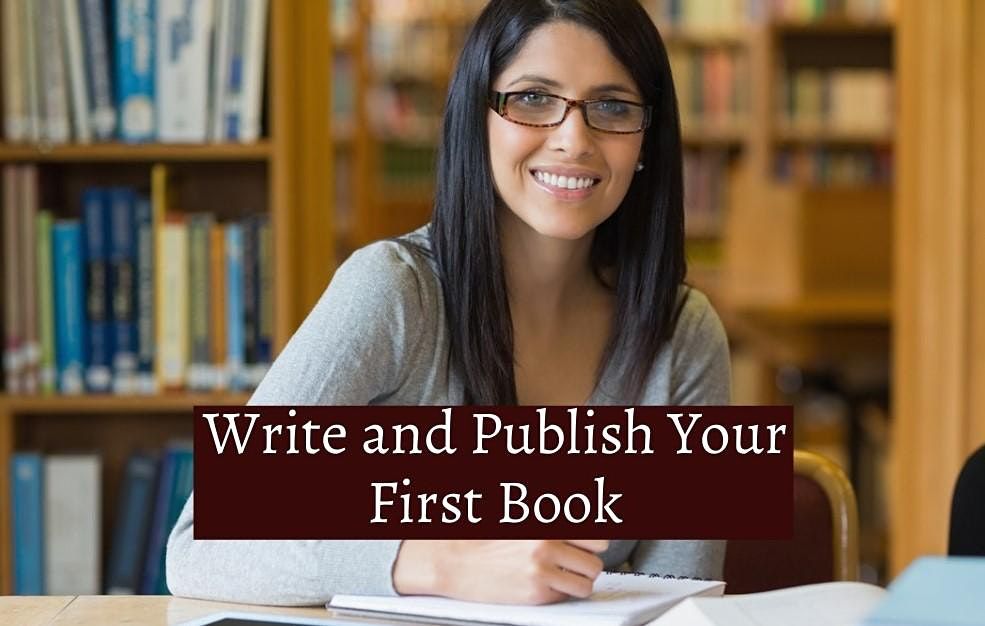 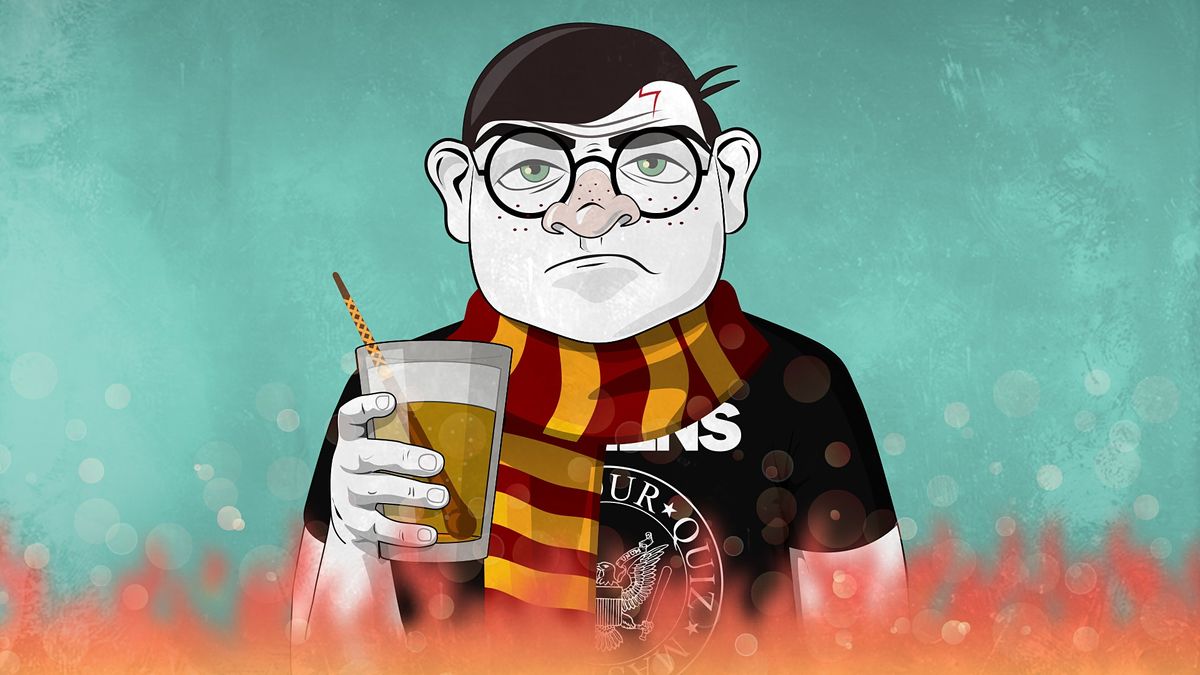 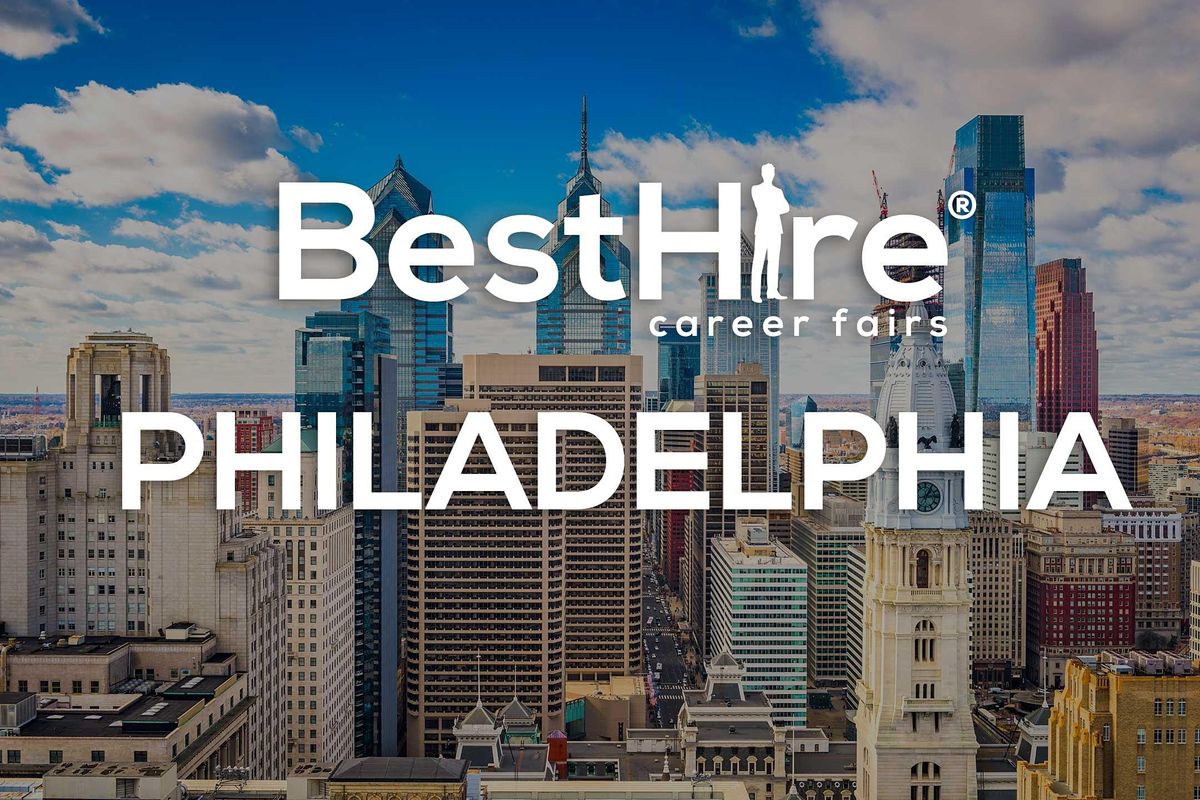 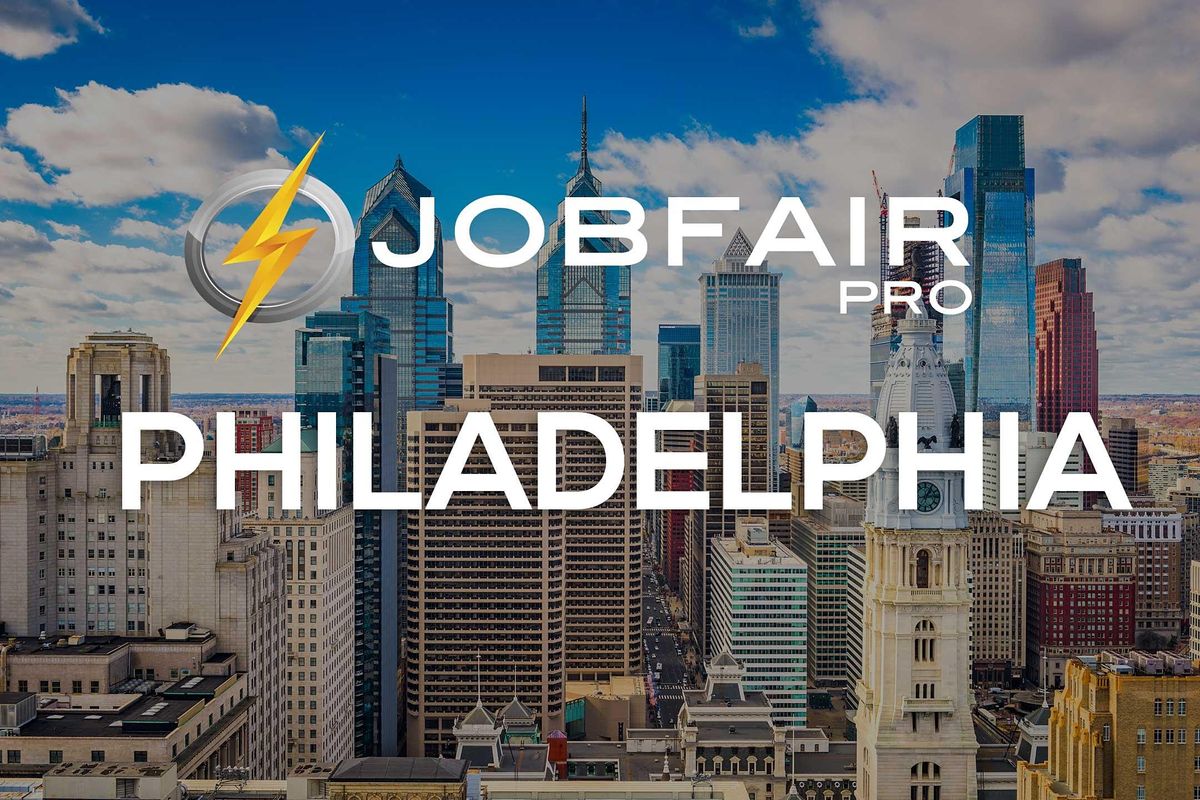 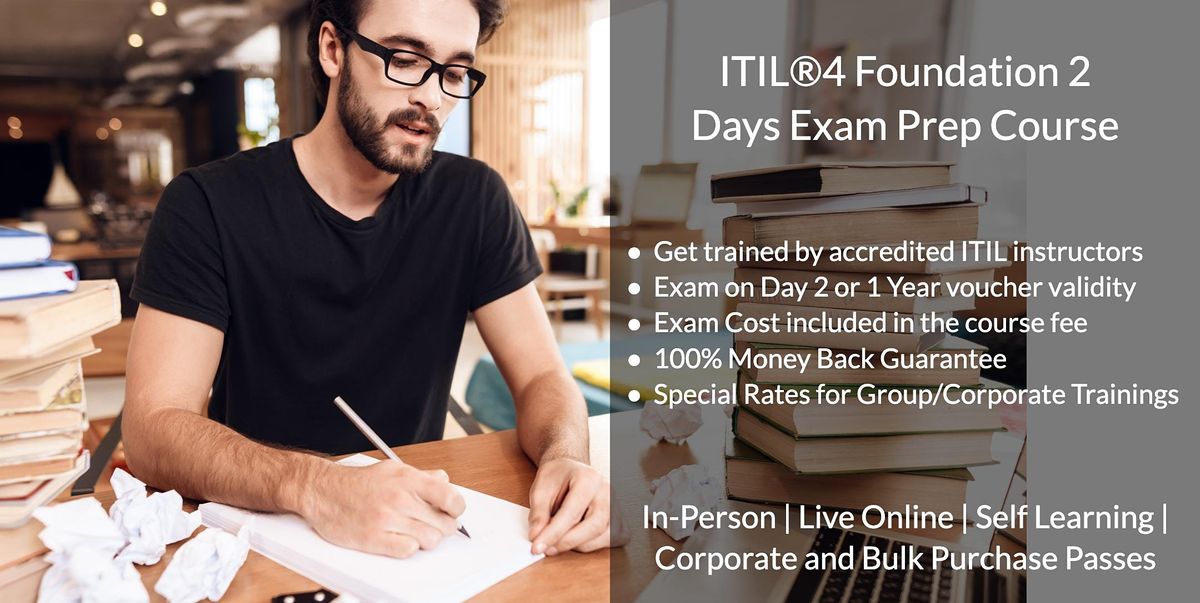 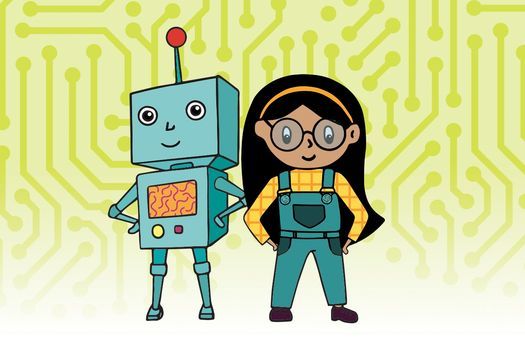 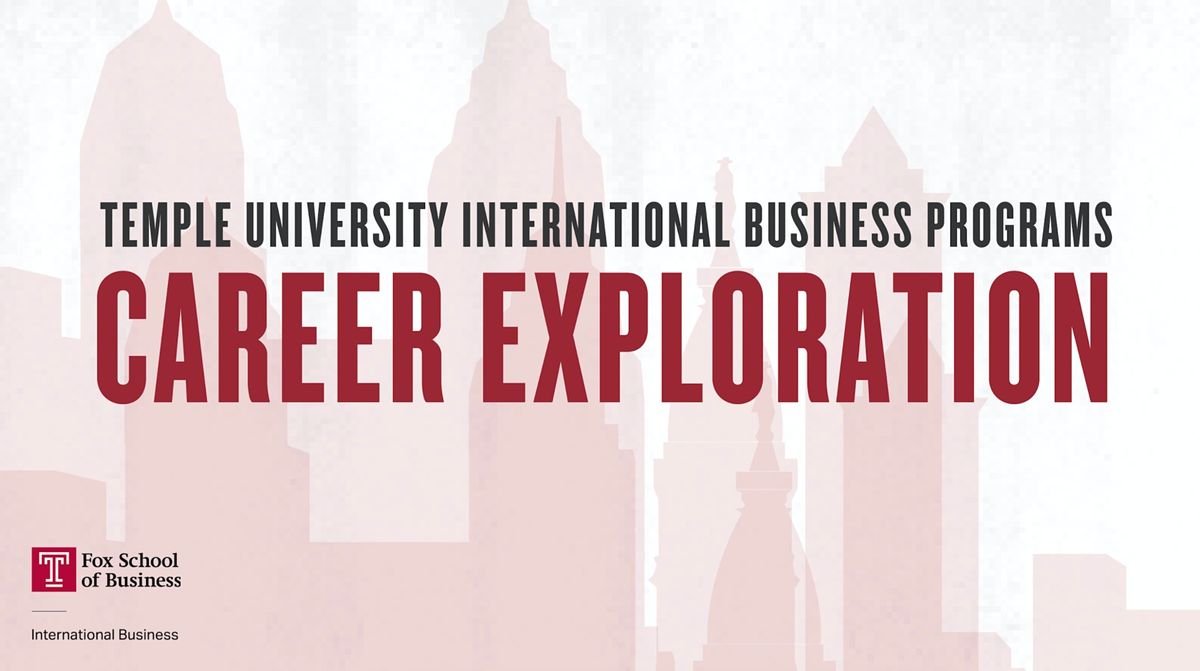