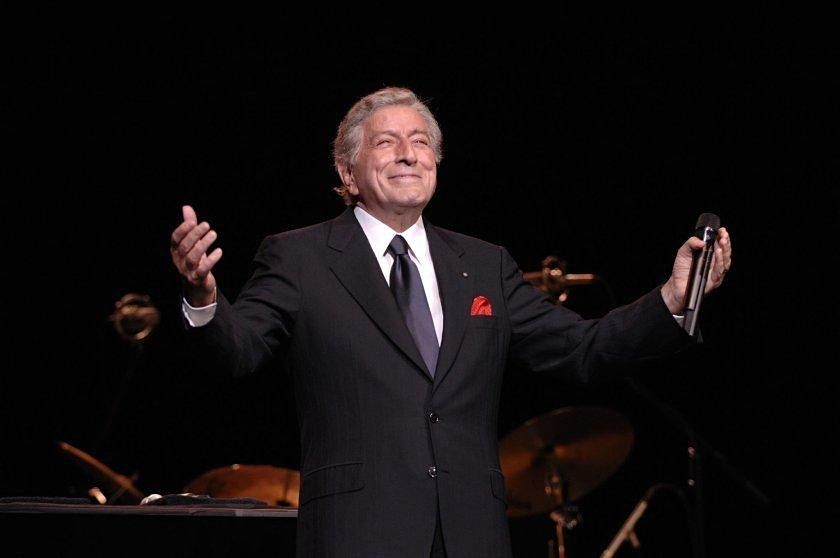 Advertisement
Tony Bennett is bringing his "I Left My Heart" Tour to Celebrity Theatre. He will be bringing his hit collection, so don't miss this show!
About this Event

“....his voice is still a technical marvel, and no one else on earth can make a lyric written eight decades ago sound as natural as a conversation at a coffee shop.” ---New York Magazine

At the age of 93, Tony Bennett is not slowing down. The year 2020 marks the 70th anniversary of his professional recording career when he made his first record, Boulevard of Broken Dreams, in 1950 as a newly signed artist to Columbia Records. His most recent recording with Diana Krall, Love Is Here To Stay, topped the jazz charts upon its 2018 debut and was nominated for a Grammy Award. The album celebrates the music of the Gershwin’s and includes the jazz standard, “Fascinating Rhythm,” which Bennett and Krall perform as a duet. The inclusion of the song on the album was the impetus for a Guinness World Record title for Bennett, who in 1949, under his stage name of Joe Bari at the time, made his very first recording of the Gershwin standard. In 2017, the Library Of Congress presented Bennett with The Gershwin Prize marking the first time that an interpretive singer has been honored.

Bennett’s long list of achievements spans over 60 years and includes nineteen Grammy Awards. His signature tunes, such as “Steppin’ Out With My Baby” and “I Left My Heart In San Francisco” form part of the fabric of American music culture. Often billed as the world’s most boyish octogenarian, Bennett is a vital musical artist at the peak of his powers. 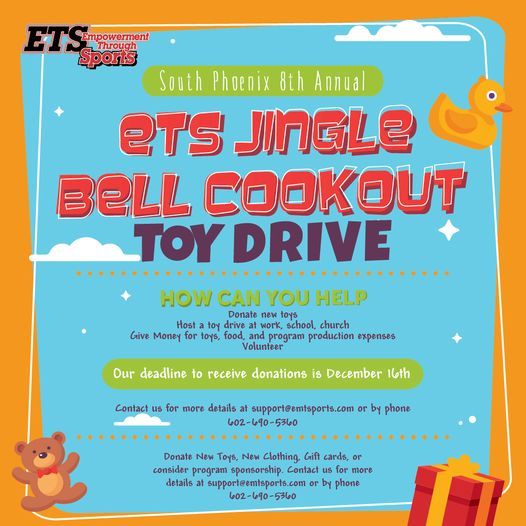 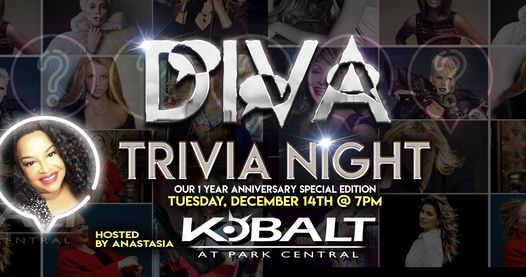 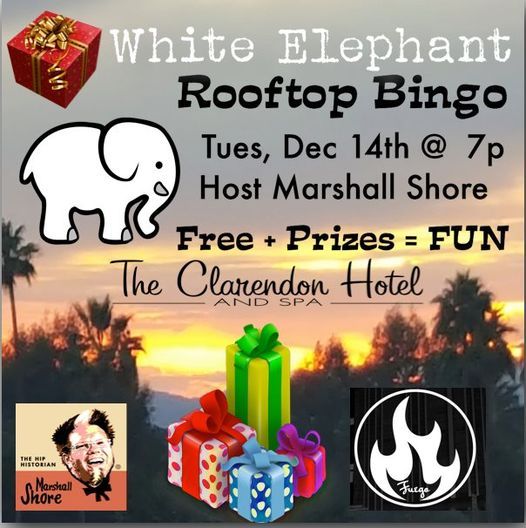 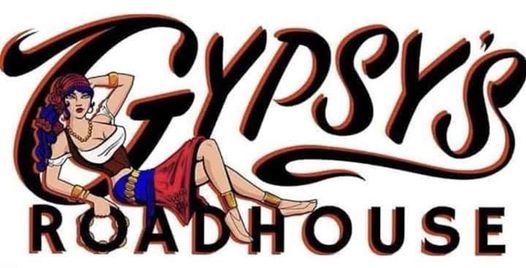 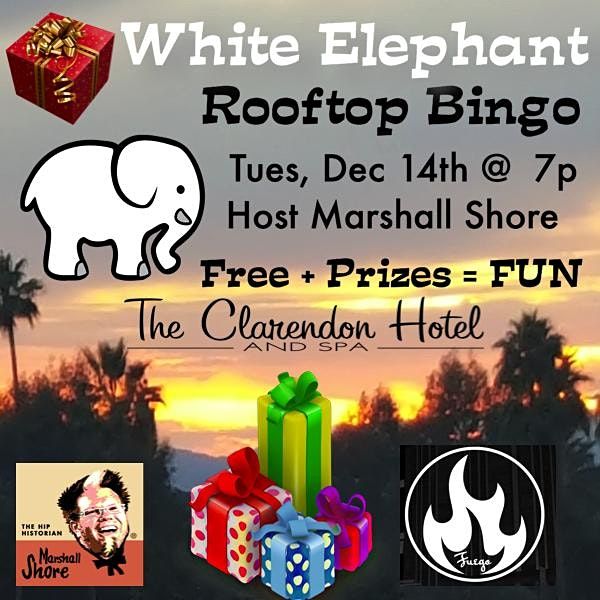 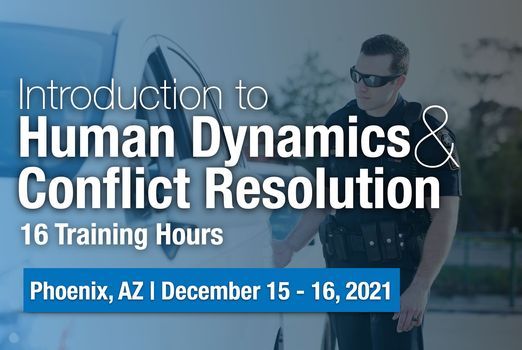 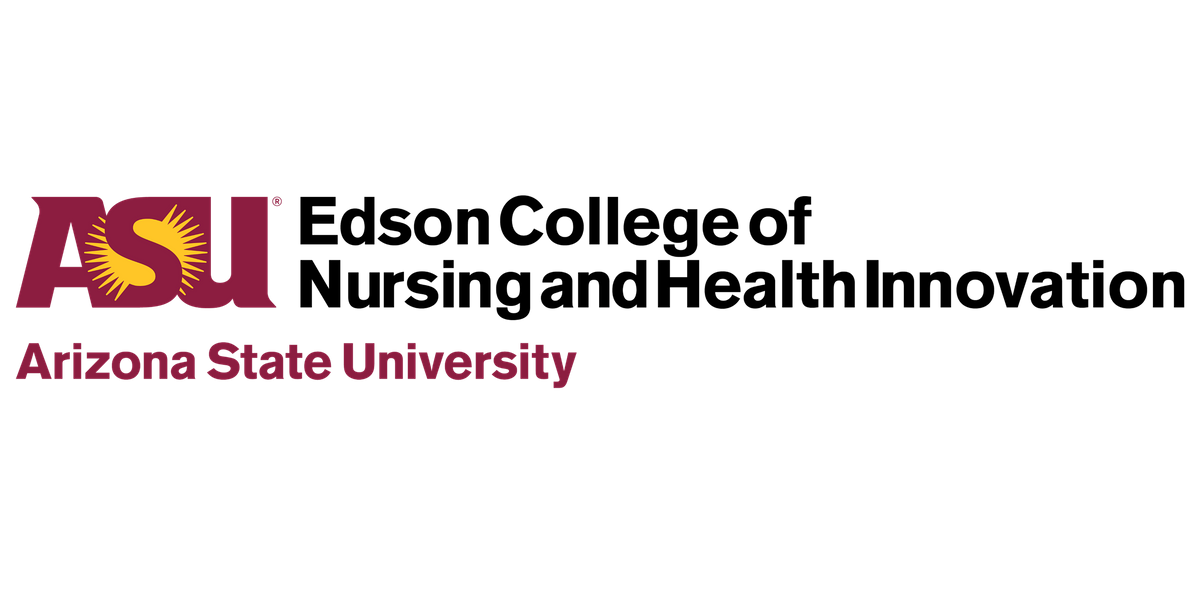 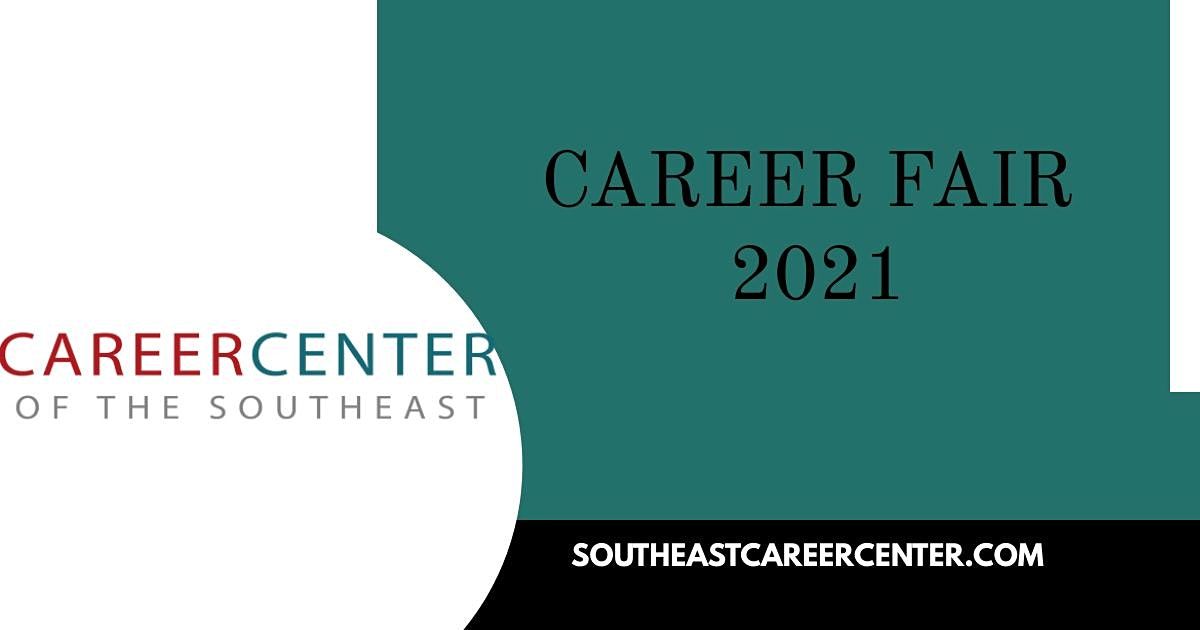 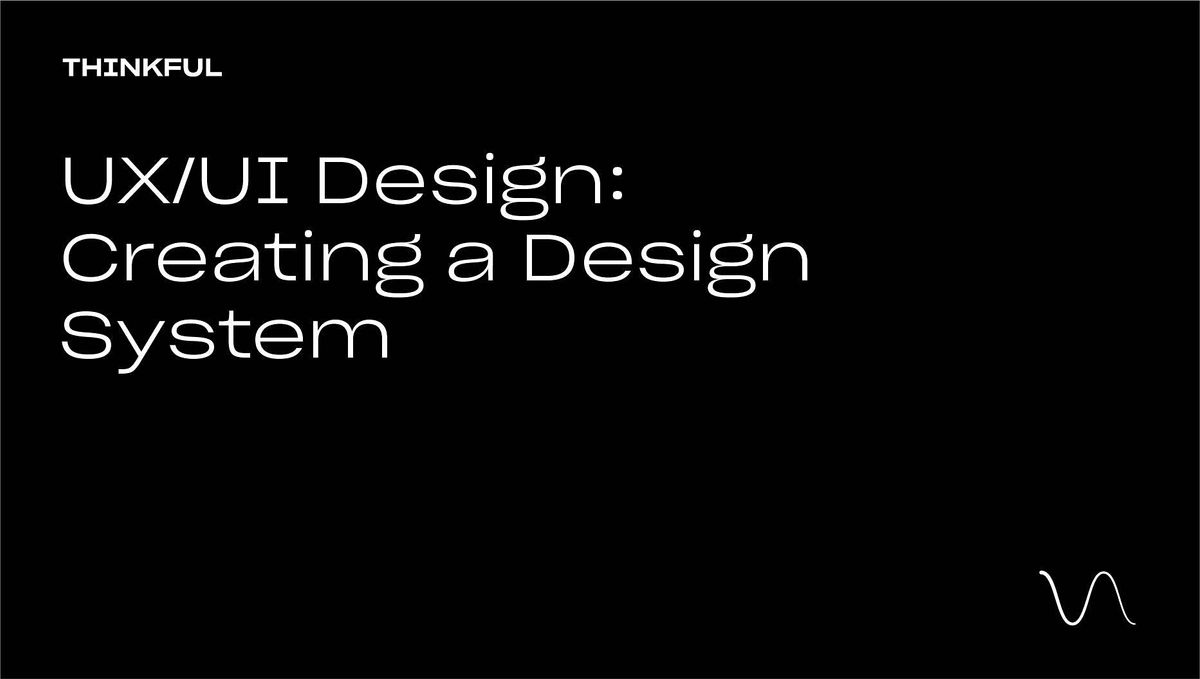 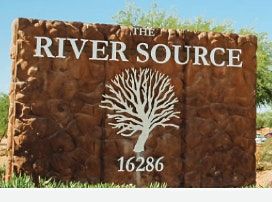 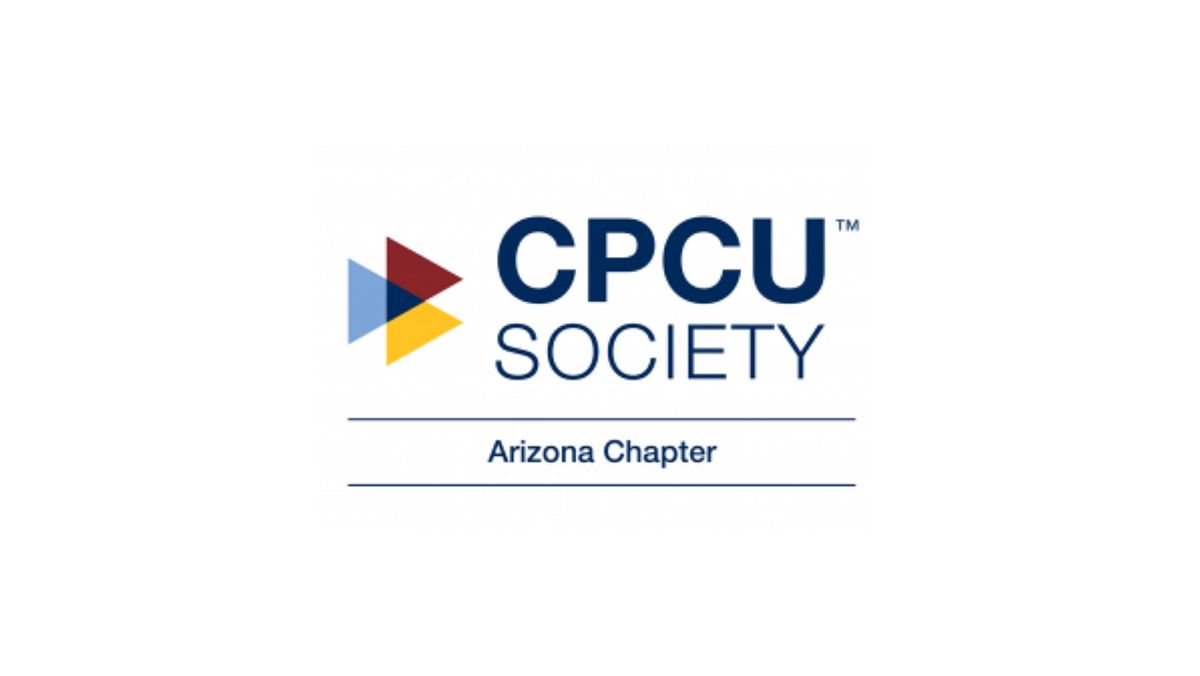