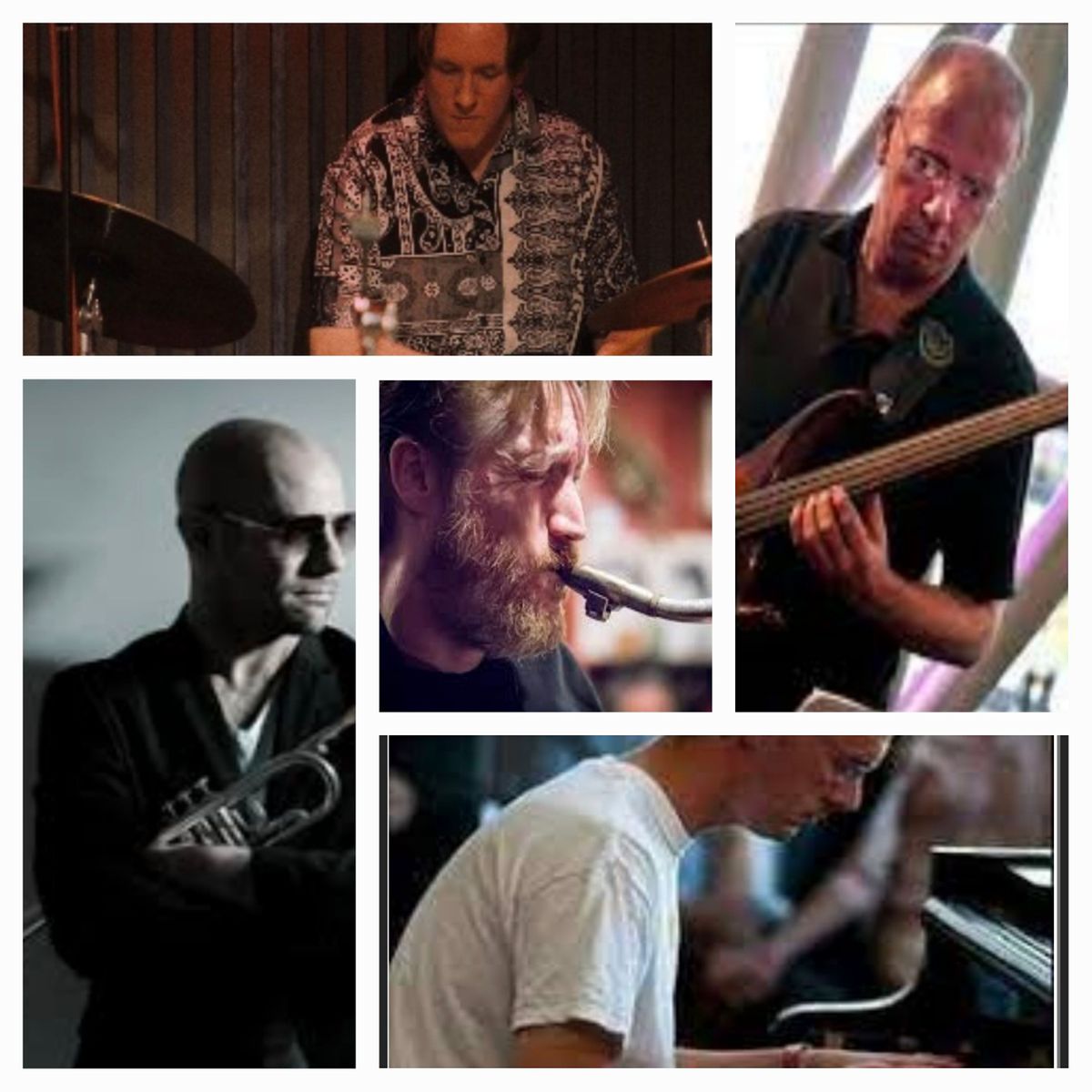 Advertisement
Tim Amann XTet is a well established group based in the West Midlands that plays melodic & contemporary jazz.....Music for your soul.....
About this Event

A first album 'xTet' was released in 1999 & includes some live elements of the band's first appearance at the Montreux Jazz Festival. A second album "The Scarecrows" was recorded during a tour of Germany in 2000 & feature several contributions from guests Sheila MacRory. A third album "Still Waters" was released in 2011 based again around Tim Amann's original material. The xTet built up a close musical collaboration with leading Russian saxophonist & composer Oleg Kireyev, touring with him several times in the UK & also playing to large & enthusiastic audiences in Moscow & St. Petersburgh in 2007 & 2010.

The Tim Amann xTet can be heard regularly in the Midlands when not playing further afield at Birmingham Jazz supported events such as Rush Hour Blues, Jam House as well as a regular monthly spot at the The Trumpet in Bilston - usually on the first Friday evening of the month. Tim is a longstanding member of Andy Hamilton's Bluenotes & appears regularly at the Silvershine Club in Bearwood. He also plays around the Midlands with various other regular bands including Butcher's Brew, which played to a sell-out crowd at Ronnie Scott's back in April & with jazz vocalist Roy Forbes & features in further recordings with all of these groups.

A History graduate of Cambridge & a full time-time teacher of History & Politics, Tim is a well-established jazz pianist, composer & band leader in the West Midlands. His XTet group was first formed in the 1990s to perform a range of mainly original material that has won loyal audiences & critical recognition far & wide. With this group he has recorded three albums, toured in Germany, Switzerland & twice in Russia & Scotland.

A powerhouse saxophonist who is also capable of great lyricism, Sam has been entertaining audiences around the world for many years & has lost none of his energy. A dynamic player & a force of nature!

A member of the band for the last 15 years, Ray is not only a superlative trumpet player, but also a successful band leader, composer & arranger in his own right. Forming a hard-hitting frontline duo with Sam Rogers, he adds power to his finesse. His own band 'Butcher's Brew' which also includes Sam & Tim performed to a sell-out crowd at Ronnie Scott's in April.

Adam is a longstanding member of the xTet who has made an invaluable personal & musical contribution to the band. His perceptive, often lyrical playing interpretation of the mainly original material written by Tim & Ray forms the bedrock of the band's sound.

Aiden is a dynamic & highly intuitive drummer now in his third year studying at The Royal Birmingham Conservatoire. A student of top British drummers including Clark Tracy & Winston Clifford, he is already an integral part of a strong music scene in the Midlands, where he is much in demand as a notable performer among the highly impressive new generation, as well as more established performers.

This line up is not to be missed! 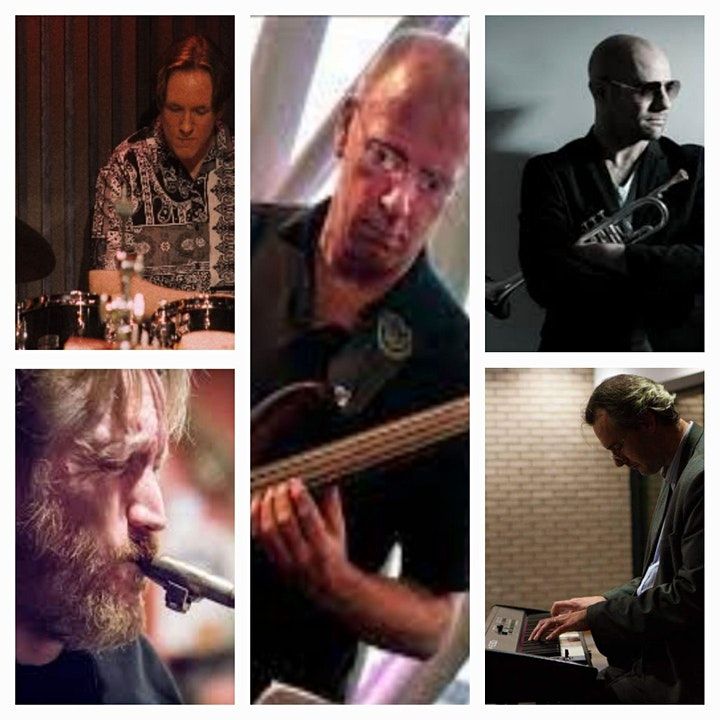