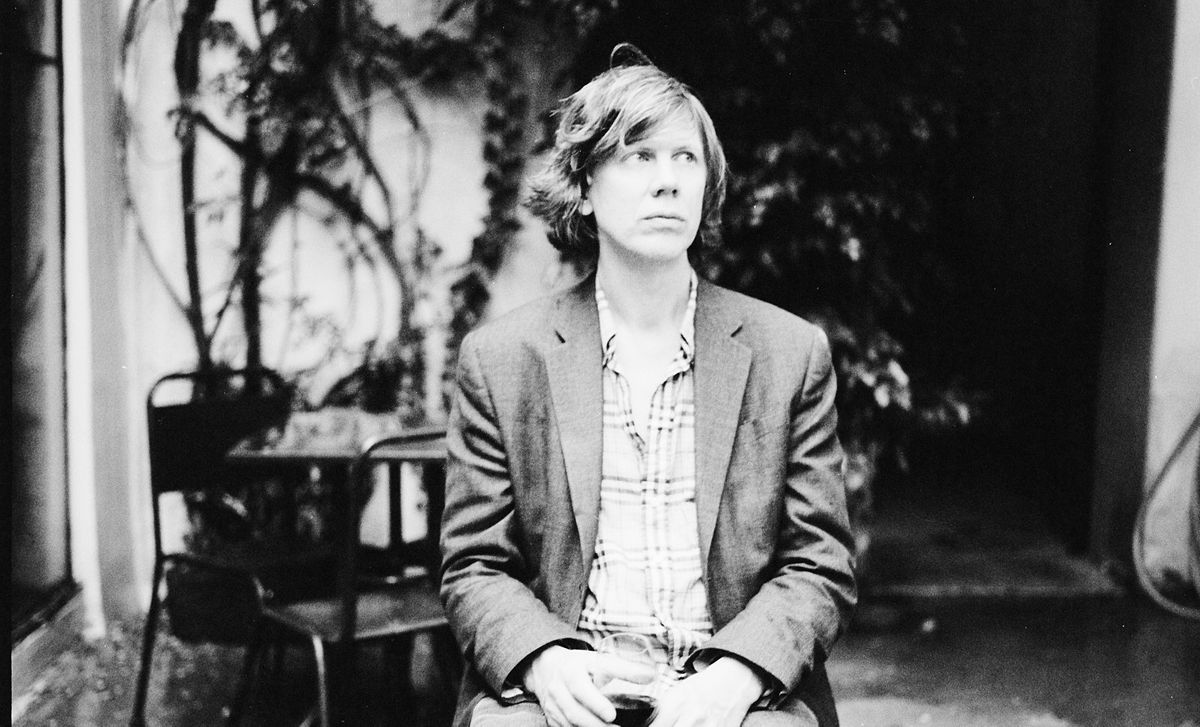 At the request of the artist, this show is vaccination only. All attendees must show proof of full vaccination upon entry. A negative COVID test will NOT be accepted. Thank you

THURSTON MOORE started Sonic Youth in 1980. Since then Thurston Moore has been at the forefront of the alternative rock scene since that particular sobriquet was first used to signify any music that challenged and defied the mainstream standard.

With Sonic Youth, Moore turned on an entire generation to the value of experimentation in rock n roll – from its inspiration on a nascent Nirvana, to Sonic Youth’s own Daydream Nation album being chosen by the US Library of Congress for historical preservation in the National Recording Registry in 2006.

Thurston records and performs in a cavalcade of disciplines ranging from free improvisation to acoustic composition to black/white metal/noise disruption. He has worked with Yoko Ono, John Zorn, Bobby Gillespie, David Toop, Cecil Taylor, Faust, Glenn Branca and many others. His residency at the Louvre in Paris included collaborations with Irmin Schmidt of CAN and Stephen O’Malley. Alongside his various activities in the musical world, he is involved with publishing and poetry, and teaches writing at The Jack Kerouac School of Disembodied Poetics at Naropa University, Boulder CO, a programme founded by Allen Ginsberg and Anne Waldman in 1974. Thurston also teaches music at The Rhythmic Music Conservatory (Rytmisk Musikkonservatorium) in Copenhagen.

Presently he performs and records solo, with various ensembles and in his own band, The Thurston Moore Group (with mbv’s Deb Googe, Steve Shelley, Jon Leidecker and James Sedwards). In 2014, the band released THE BEST DAY (Matador) which critics described as “optimistic and sun-drenched in beauty” and “[has] experimental attitude dovetailed with instantly accessible pop melodies.” THE BEST DAY was a record defined by positivity and radical love.

In 2017, Thurston Moore Group’s released a full-length album, ROCK N ROLL CONSCIOUSNESS which was recorded in The Church studios in London with producer Paul Epworth. The songs are expansive, anthemic and exploratory with lyrics that investigate and herald the love between angels, goddess mysticism and a belief in healing through new birth. Ranging from opener “Exalted”, an unfolding and emotional journey in homage to sacred energy and exaltation, to “Cusp” a charging, propulsive piece with a feeling of Sonic Youth mixing in with My Bloody Valentine. “Turn On” is a pop-sonic poem to holy love both intimate and kosmiche to the contemplative mystery of life-defining time travel in “Smoke of Dreams”. The record concludes with “Aphrodite”, a strange and heavy no-wave rocker in salutation to the idol of love, beauty, pleasure, and procreation.

His latest work from his seventh solo full-length album BY THE FIRE has already been described as “Mesmerizing” (Rolling Stone) and “Righteous” (The Independent). Released on 25 September 2020, Thurston offers songs as “flames of rainbow energy, where the power of love becomes our call. These are love songs in a time where creativity is our dignity, our demonstration against the forces of oppression.”