The Zombies - The Invaders Return Tour 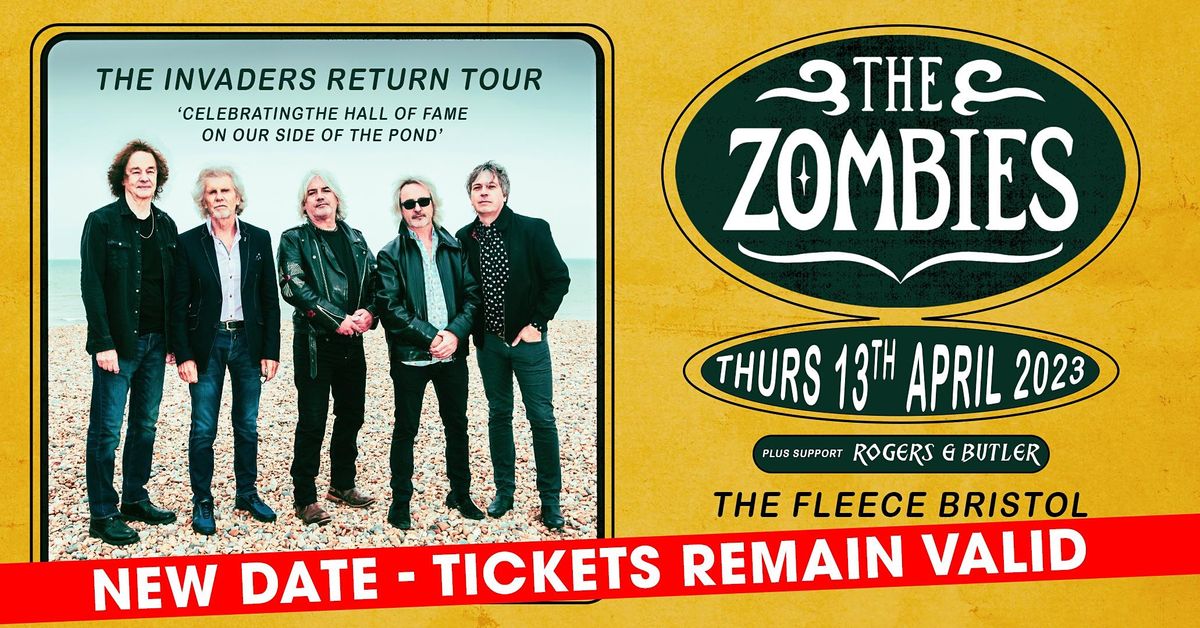 The Zombies
About this Event

This gig has now been rescheduled from Thu 25th Feb 2021 to Thu 24th Feb 2022. Tickets for the original date remain valid. If you can’t make the new date please remember live music venues are struggling to survive through this crisis so please only request a refund if you really need it.

“British Invasion” Legends The Zombies return home to celebrate their long-awaited Induction into The Rock & Roll Hall of Fame.

With over 330,000 votes in the public poll, The Zombies joined Stevie Nicks, Radiohead, The Cure, Def Leppard, Janet Jackson, and Roxy Music as the Hall of Fame’s 2019 Class, at a Ceremony taking place exactly 50 years to-the-day after their classic “Time of the Season” first hit #1 on the charts.

Led by founding members, vocalist Colin Blunstone and keyboardist Rod Argent, alongside Steve Rodford on drums, guitarist Tom Toomey, and Søren Koch on bass, The Zombies are also in the studio recording the follow-up to their 2015 Billboard-charting album, Still Got That Hunger. The band’s live performances, described by Rolling Stone as “absolutely triumphant”, take fans on a journey from their early 1960’s singles “She’s Not There” and “Tell Her No.”…their 1968 masterpiece Odessey & Oracle…favorites from the post-Zombies careers of Colin Blunstone and ARGENT.…right to today with brand-new songs from their forthcoming album! 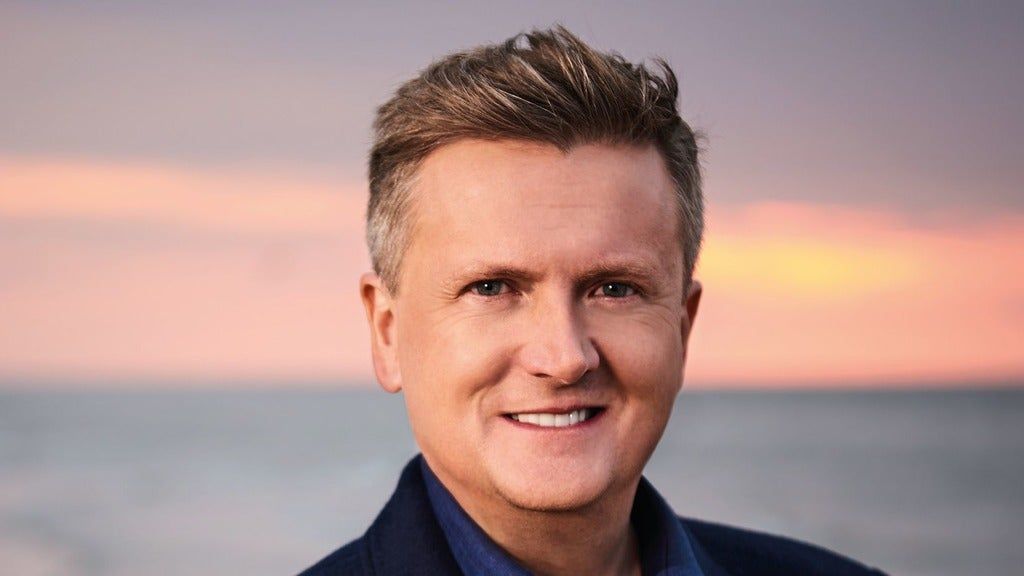 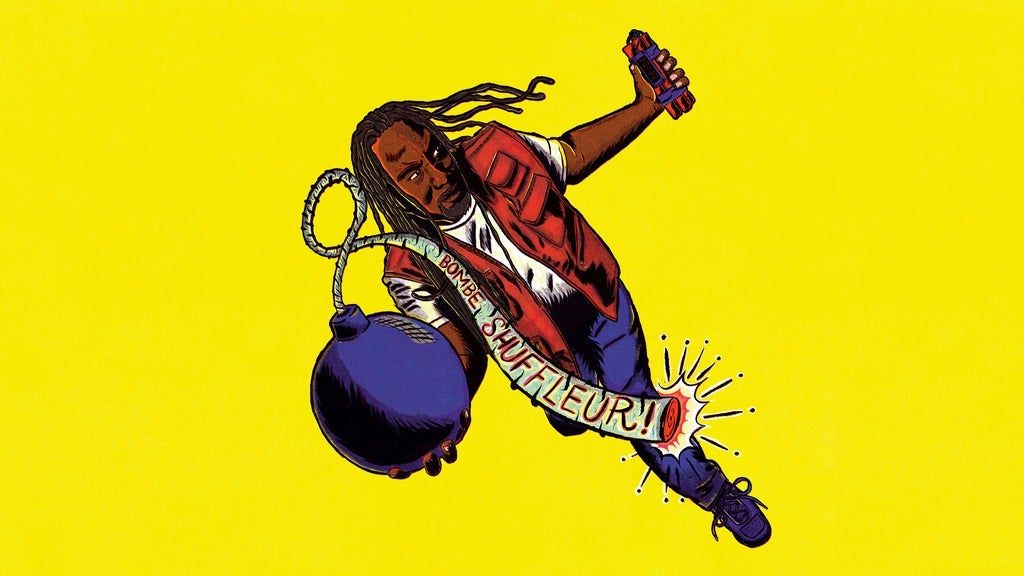 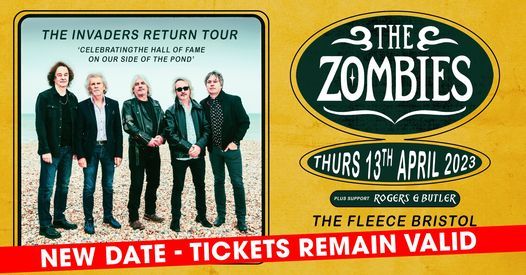 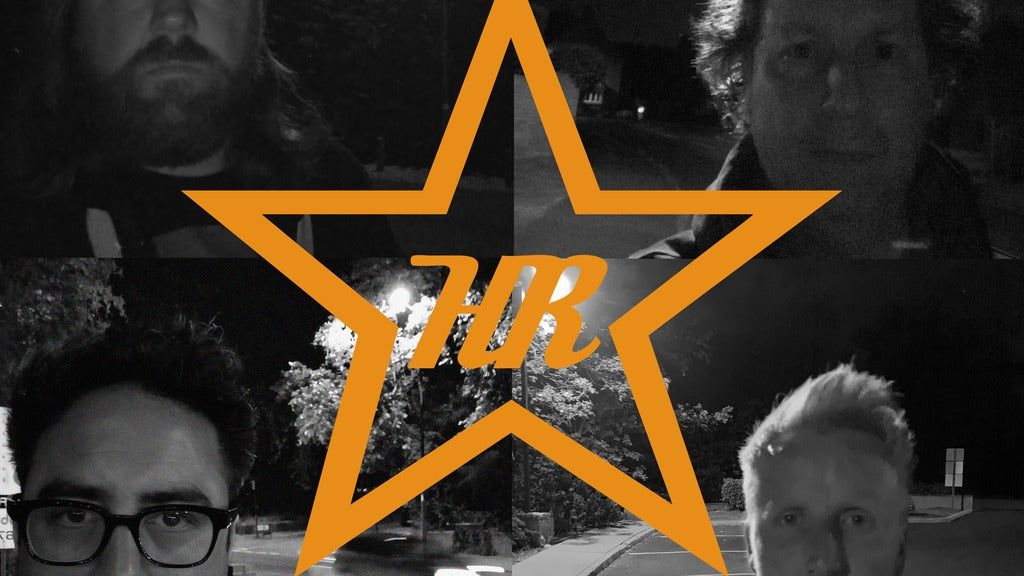 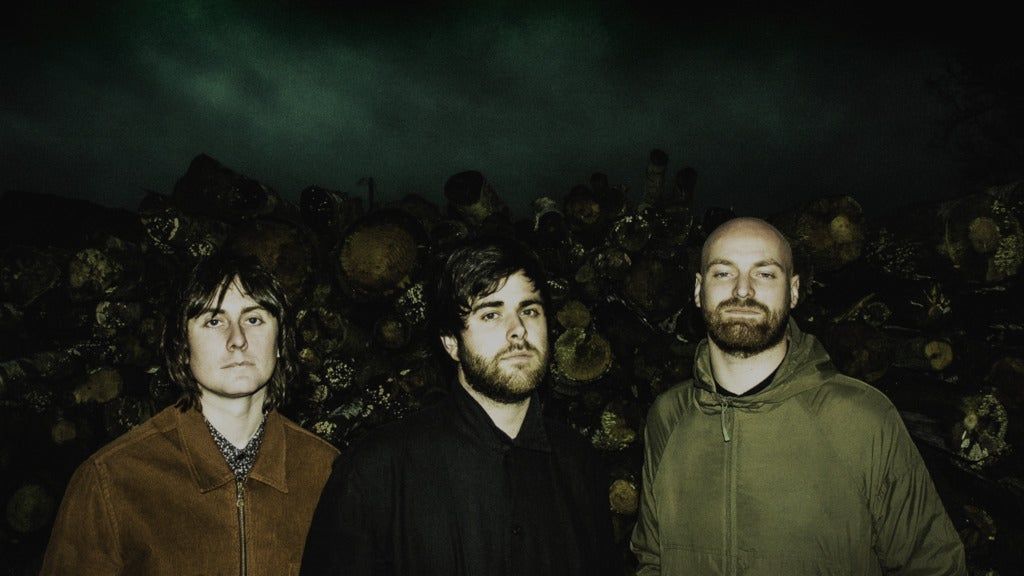 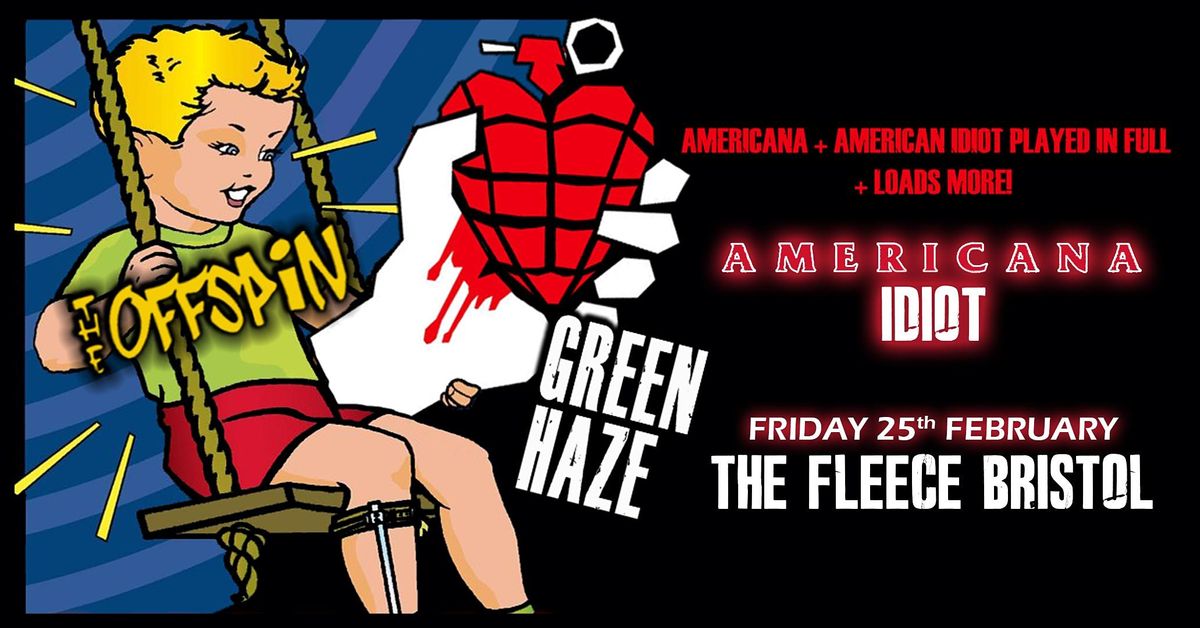