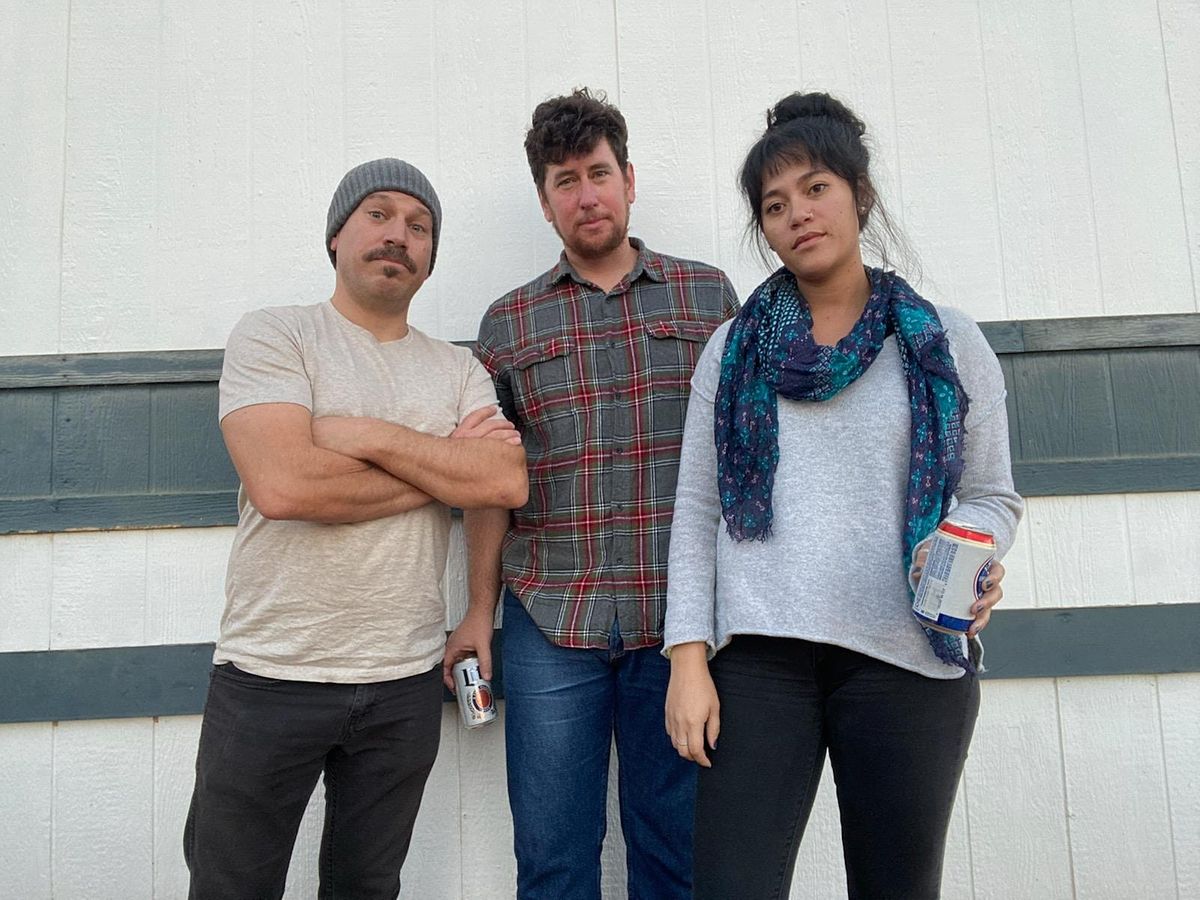 The Windy Mesa House Band (TWMHB) is the new project from songwriter and frontman Spencer Kilpatrick, drummer Alex Hebert, and bassist Dani Taylor. Currently this act is best described as Groove Driven Garage-Soul, with the target audience being fans of Khruangbin, Dick Stusso, and Black Lips.

Though TWMHB is just launching to the digital space, Spencer Kilpatrick is no novice to live performance. This act is the culmination of over a decade of making a living as a professional musician based in Reno, NV. Best known for his fronting role in the bands Failure Machine, and MELK…Spencer has taken a hiatus from the The Biggest Little City in the World. Moving down to Big Water UT where he linked up with Alex and Dani to form The Windy Mesa House Band.

With their debut single release set for November 19th 2021 the stage is set for these groove driven rockers to fill hearts and melt faces. Big cities and small towns alike keep an eye out at your local dive or main play, The Windy Mesa House Band is on the way.

San Francisco-based BONG KITTY is a tasty hybrid of rock and roll composted with a chunk of country sleaze and just a bit of soul from the cellar.

Since the release of their first EP in 2015, Bong Kitty have carved out a devout following in the Bay area and abroad with their up-tempo, garage-surf energy. Their latest release, “Trees Sway”, is the most fully-fledged take on their sound yet, a dynamic album braced by Nagel’s autobiographical songwriting and a band eager to experiment with a countrified garage-rock sound all their own.