The Walters - Live in Singapore 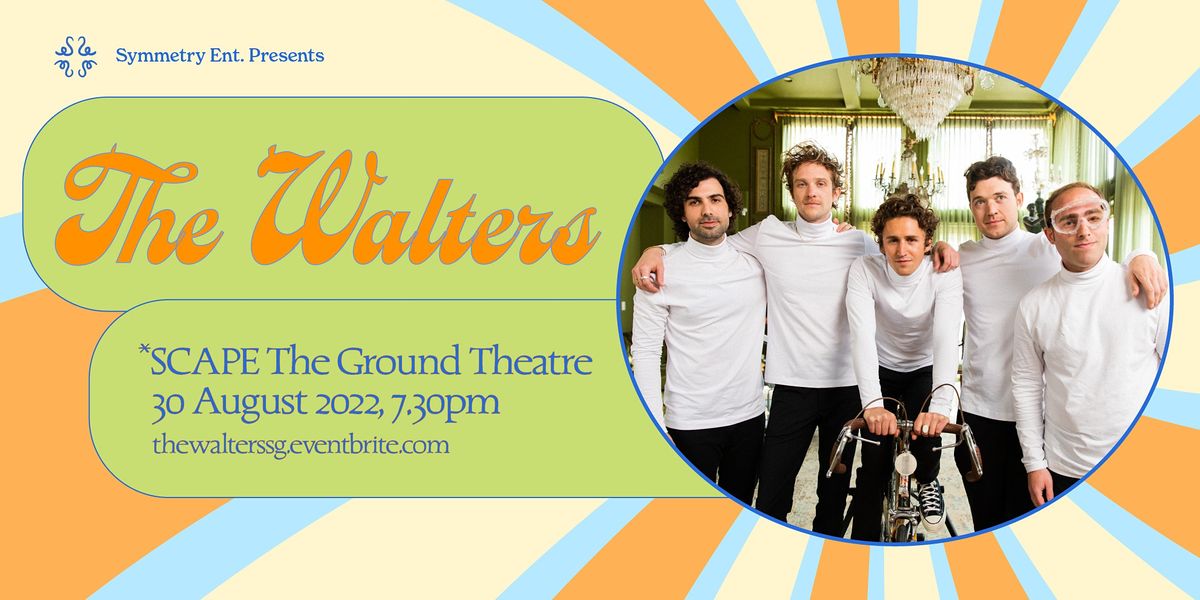 Advertisement
Symmetry Ent. Presents:
The Walters Live in Singapore
About this Event 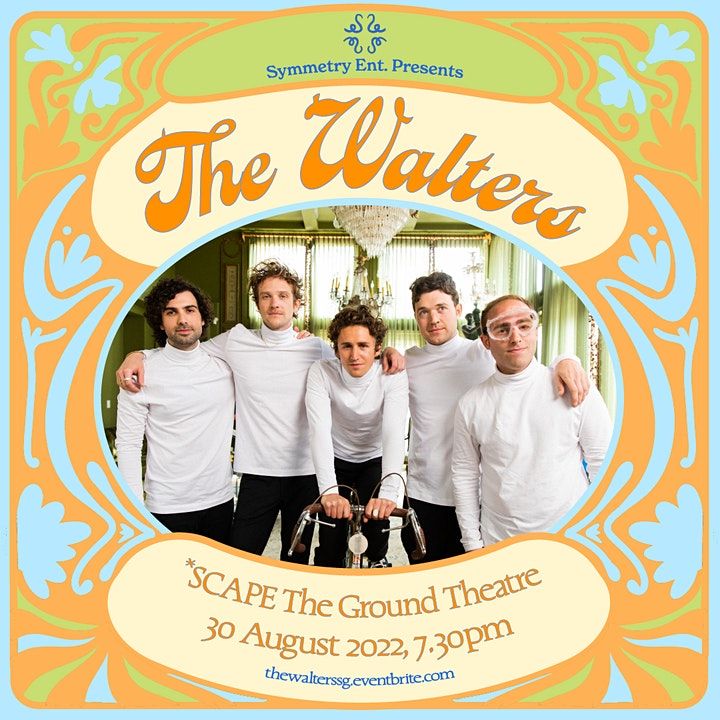 A true phenomenon in the world of indie-pop, The Walters first burst onto the scene in 2014 with “I Love You So” -- a self-released smash that quickly brought the Chicago-bred five-piece massive streaming success, all on the strength of their heart-on-sleeve songwriting and harmony-driven sound.

After building a global fanbase and touring all over the country, The Walters began an indefinite hiatus in 2017, signing off with a crowd-thrilling set at Lollapalooza 2017. Just as they started plotting their return, the band found themselves thrown back into the pop zeitgeist when “I Love You So” exploded on TikTok in 2021, a whirlwind turn of events that’s generated more 10 billion global TikTok views to date. - and surpassing 560M+ streams on Spotify.

"Try Again" is the band's latest EP, marking a major triumph for The Walters, spotlighting the band’s newly sharpened songcraft while retaining their homespun charm. Newly based in L.A., The Walters are now gearing up for a debut full length album that fully delivers on their undeniable promise as a musical and creative force.

Keep up to date with our announcements by following us on our socials!