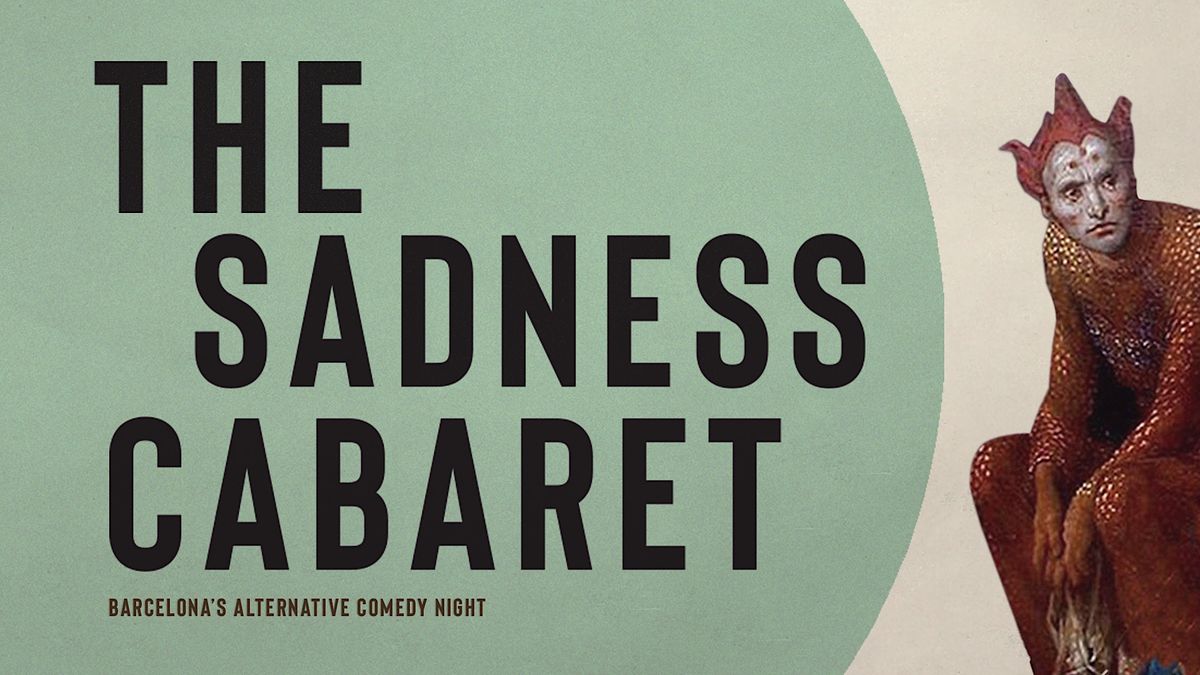 What is T﻿he Sadness Cabaret?

Joyfully absurd, The Sadness Cabaret is a comedy cabaret show that gives a platform to the melancholic jesters of this world. Its stage has been graced by mentally ill wizards, abused dinosaurs, lonely ghosts, Slash from Guns n Roses, and many other strange yet beautiful characters. This show is hosted by Barcelona's veteran alternative comedian, Andy Casper (The Dada Quiz, What Would You Do If That Was You?, Imprfcto Comedy, Uranus Comedy), and features the best alternative acts of the Barcelona scene as well as international comedians.

Andy Casper is a comedian who adores daftness and misery. Somewhat of an outsider, he is relentlessly likable, daring and odd. He is the host of Imprfcto Comedy, an off-beat open mic that supports local talent, and What Would You Do If That Was You?, a comedy game-show that expounds the teachings of Albert Camus through the medium of idiocy. In May 2022, he performed his first ever hour long solo stand up show in Barcelona: Generic Comedy Entertainment Event . In August 2022, he and his friend Héctor Ayala took their split hour show, Brexico, to the Edinburgh Fringe Festival for the full run, performing 22 nights in one month.

?️ Pay What You Want

N.B. Please try to be punctual or you may lose your seat! This show is free entry however it operates on a ''Pay What You Want'' system. Our acts put in a great deal of effort to write, rehearse, create costumes, and give it all they have on stage so please be generous with your donations! 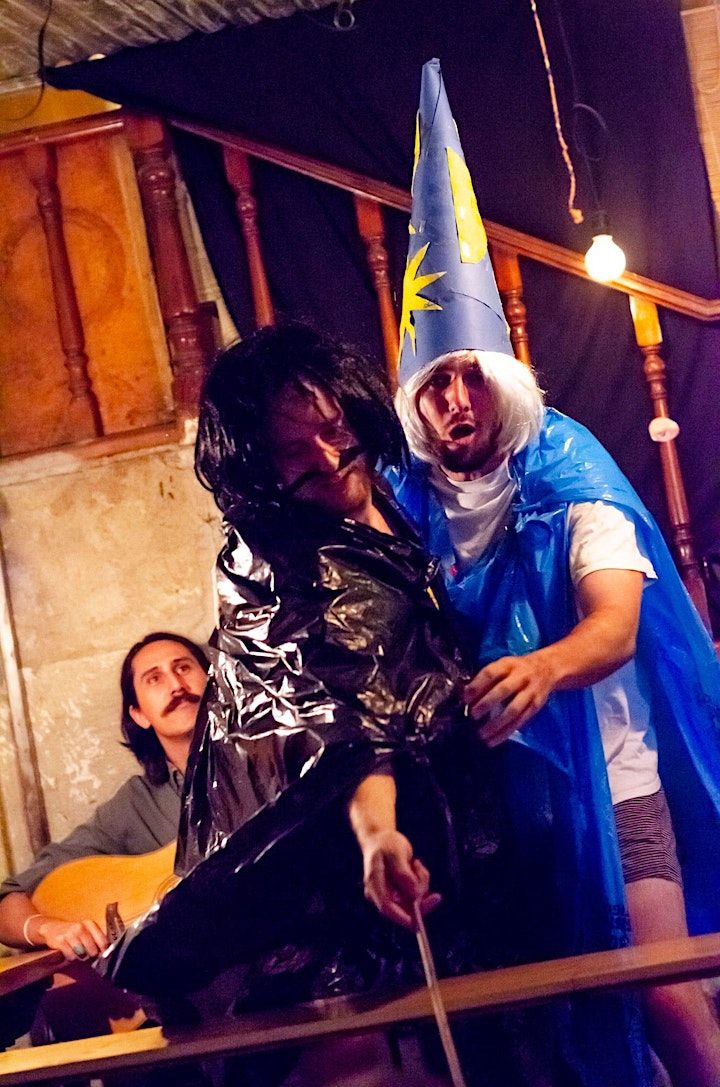 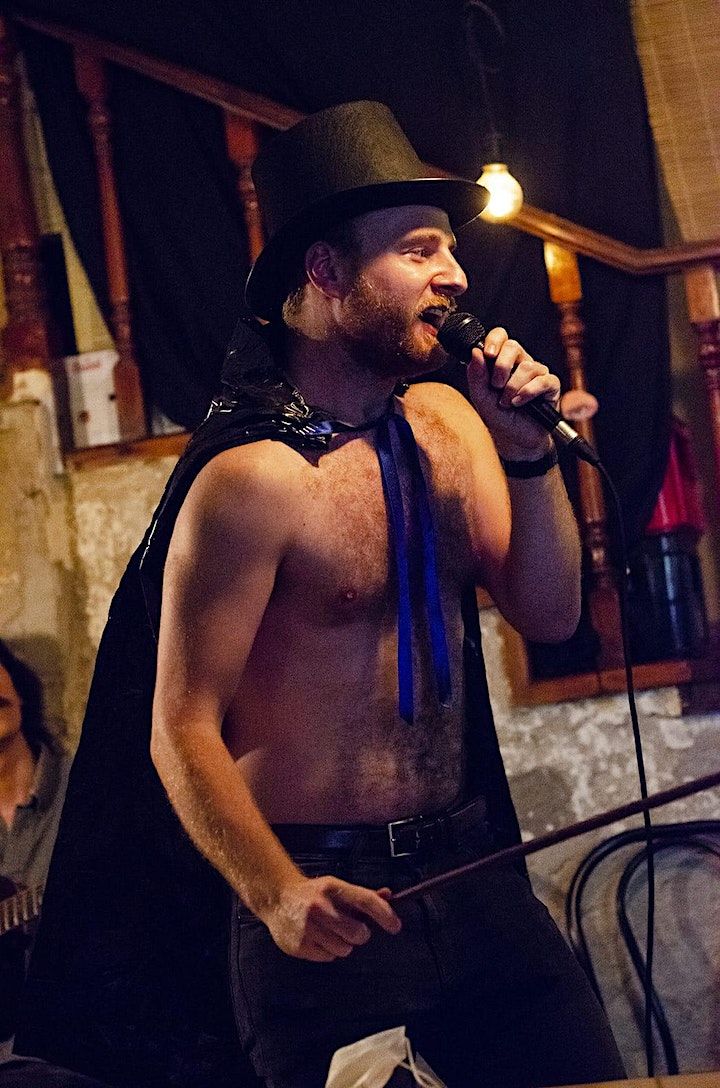 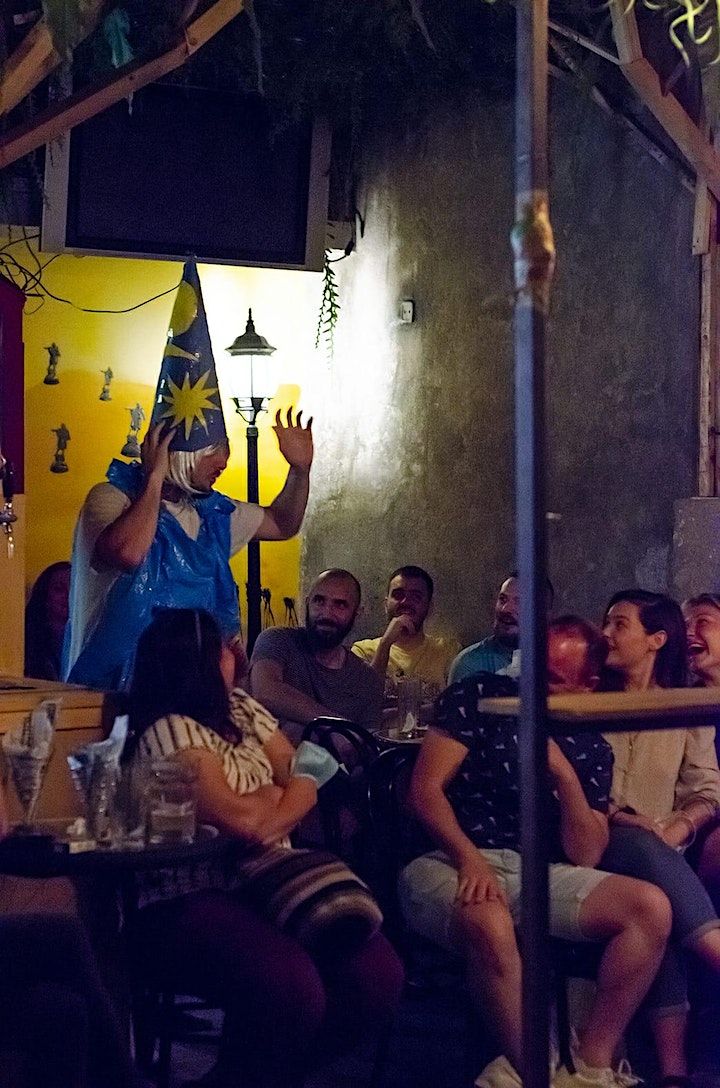 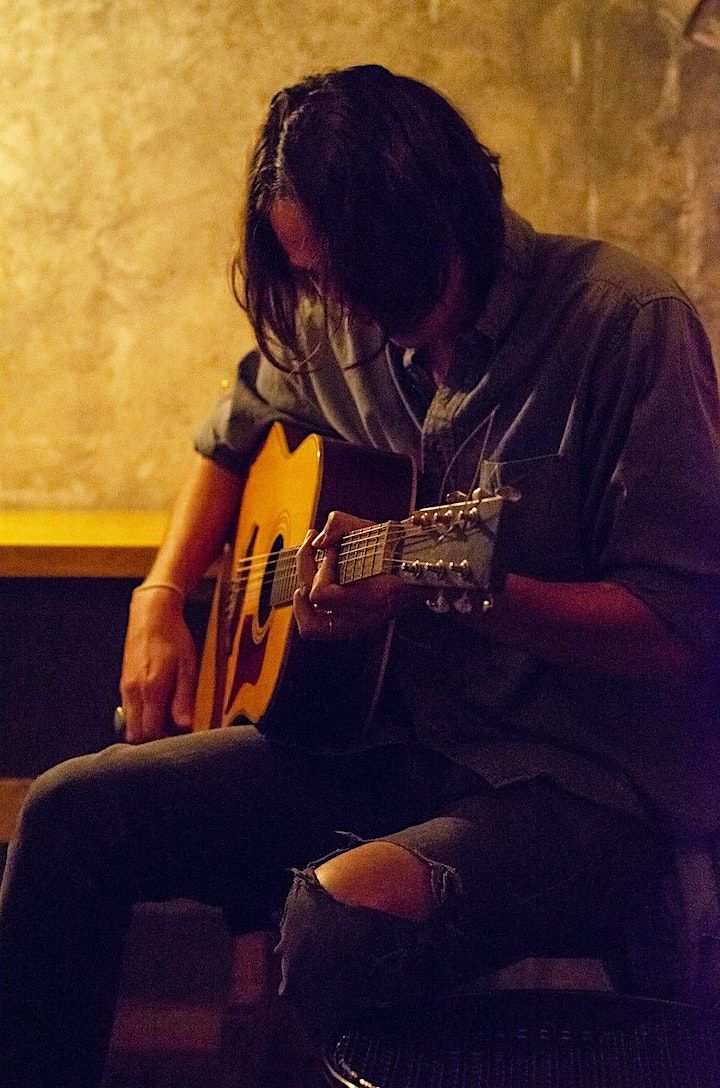 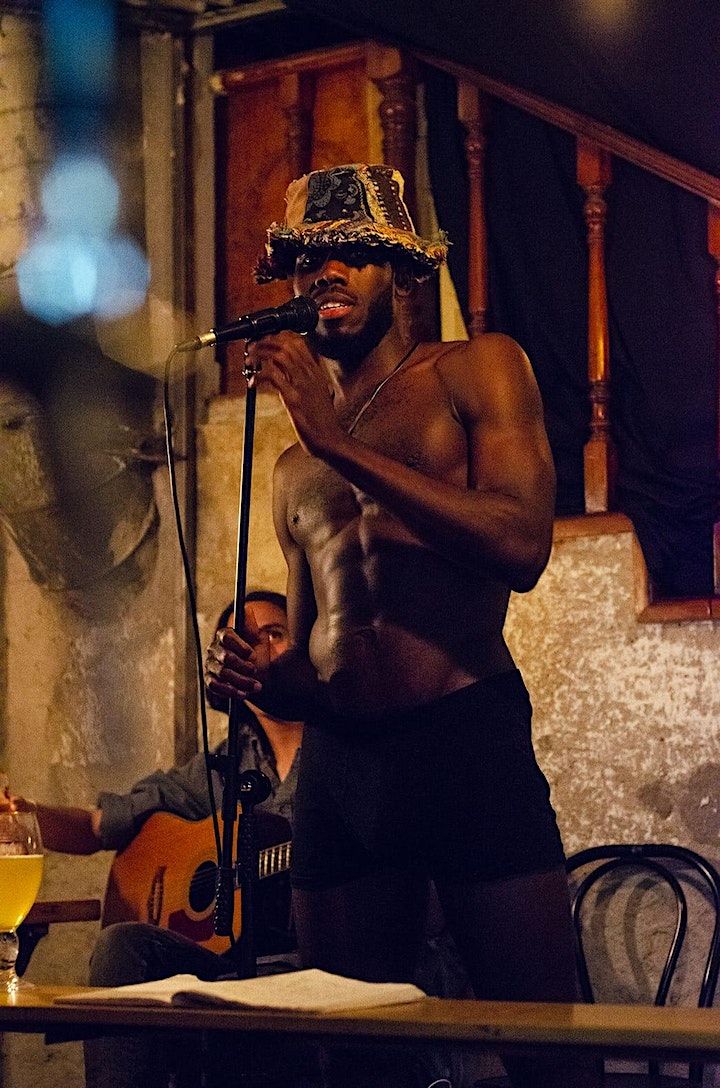 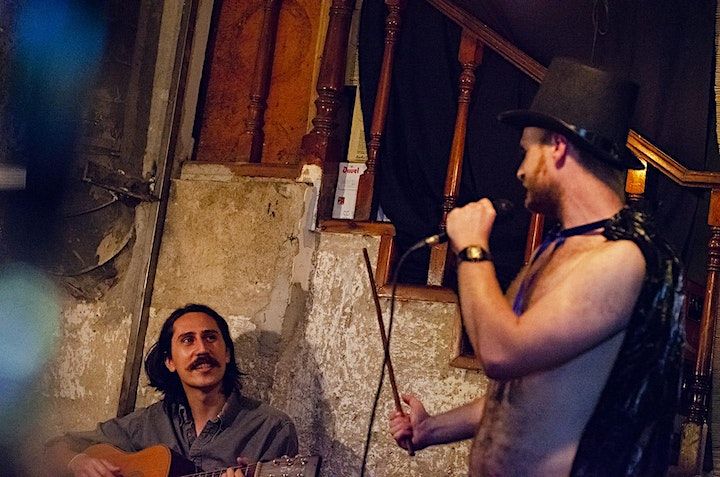 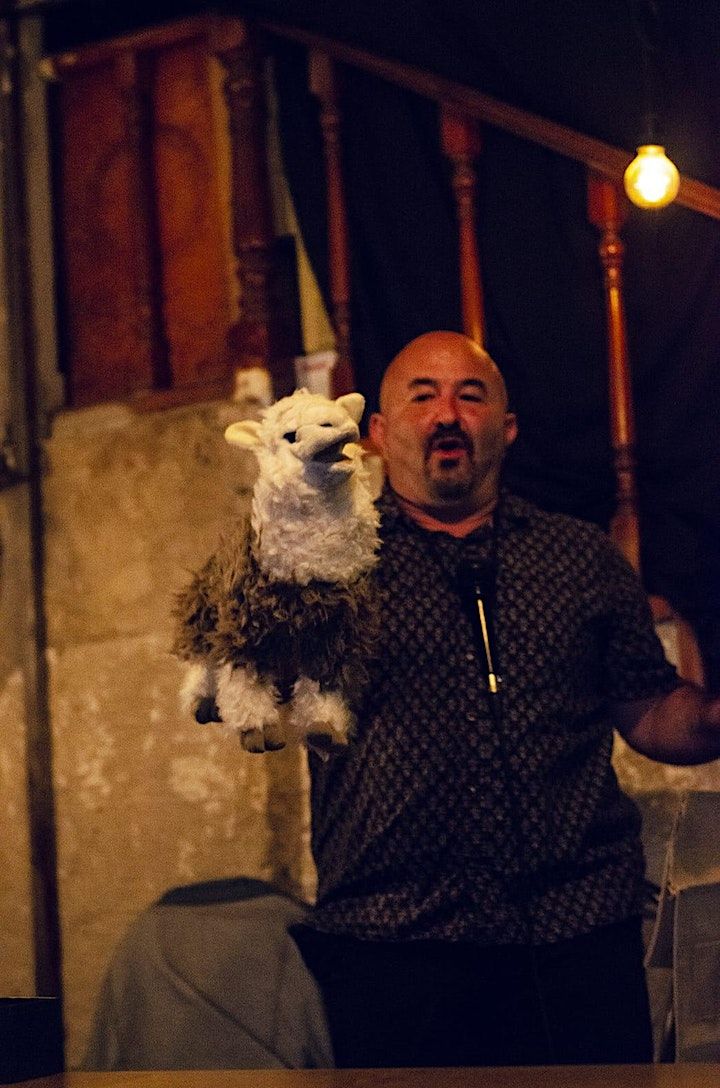 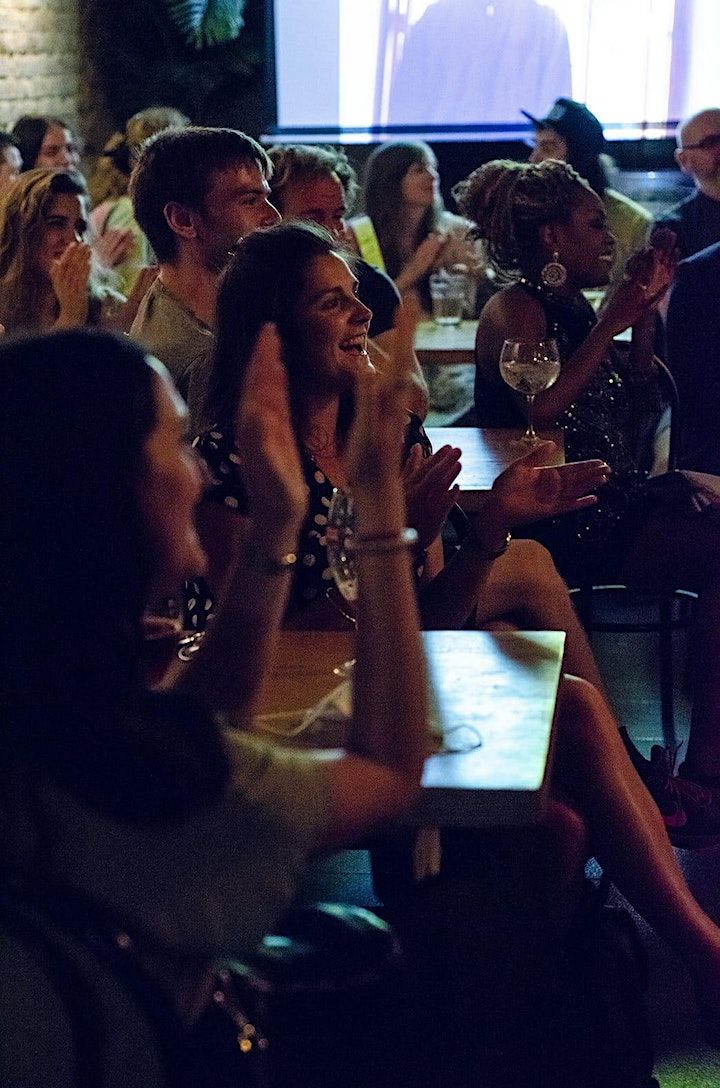