The Prophets of Impending Doom 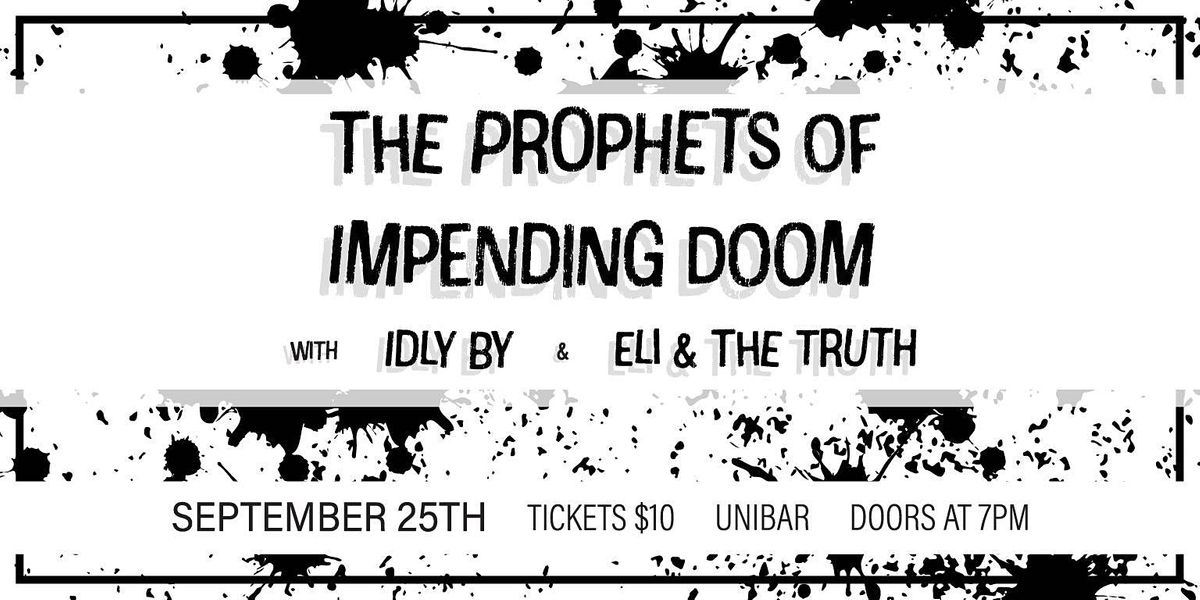 The Prophets of Impending Doom

Consisting of seven members (seven is a number) we are one of Adelaide's larger bands and also one of Adelaide's most incoherent, unorganised and insufferable bands. We view these qualities as virtues to be upheld for the entirety of the time we are a band.

We have released two EPs, The Suppering and A Baby Ate My Dingo, available on our Bandcamp.

Historically the band has lyrically and thematically weaved through topics such as mental health and addiction. While these themes still arise throughout Idly By's upcoming second album, they found themselves focused on the complacency and apathy seen in industry, government and the general population in regard to the climate crisis. No music on a dead planet. Nothin but dust.

Eli and his humble truthers and their songs aim to explore the well known and highly regarded genre of anti-folk-pleasant-punk-mystery-power-pop, in ways no other band has done before. Their live performances have been described as “emo, but happy”, and “you guys remind me of this band…. give me a second, I can’t remember what they are called”. Eli and the truth aim to to write and perform songs that make you say, “what a hit”, and “these guys are going to be massive”, while still attempting to take simple pop songs in a new and exciting direction. 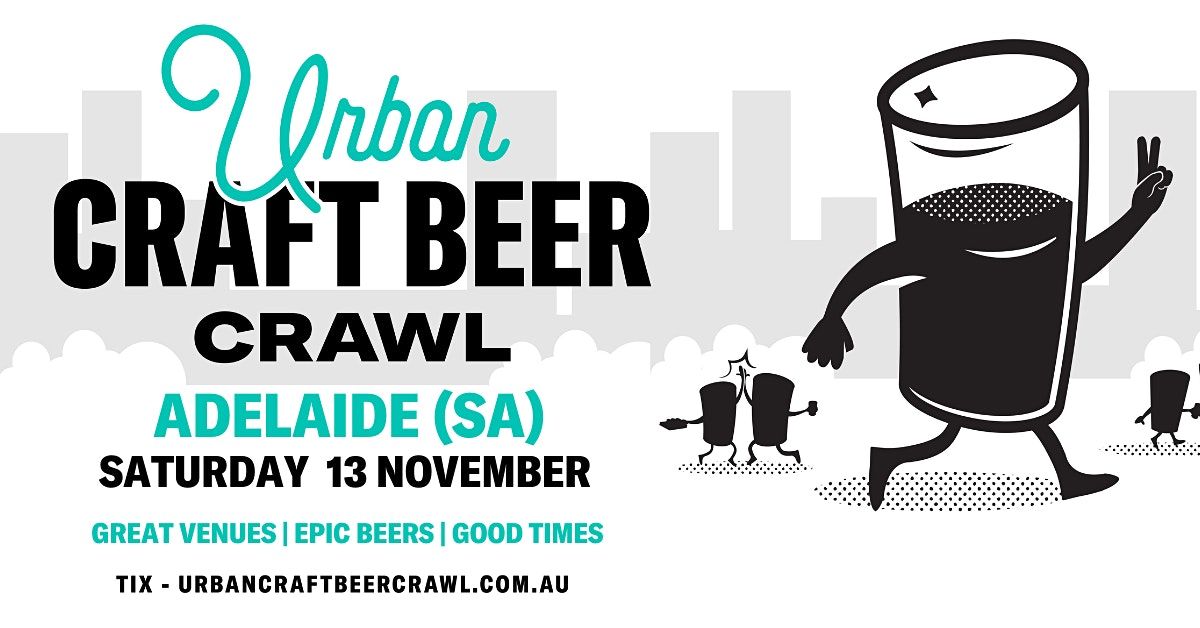 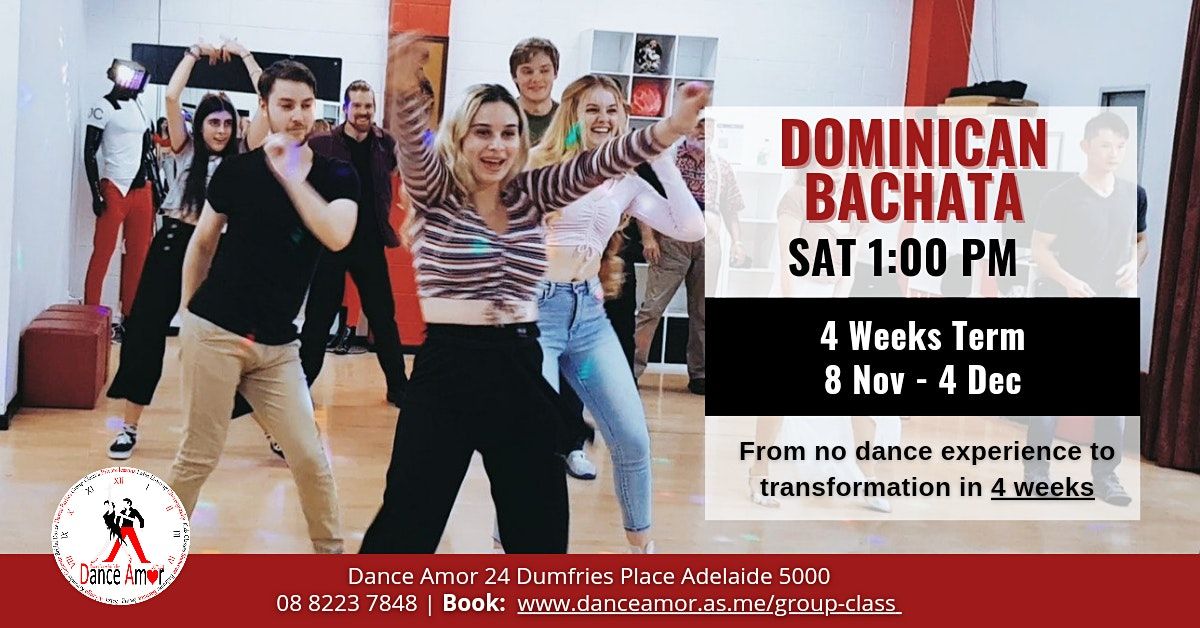 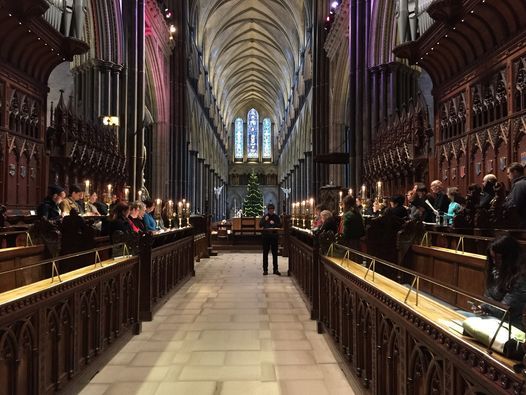 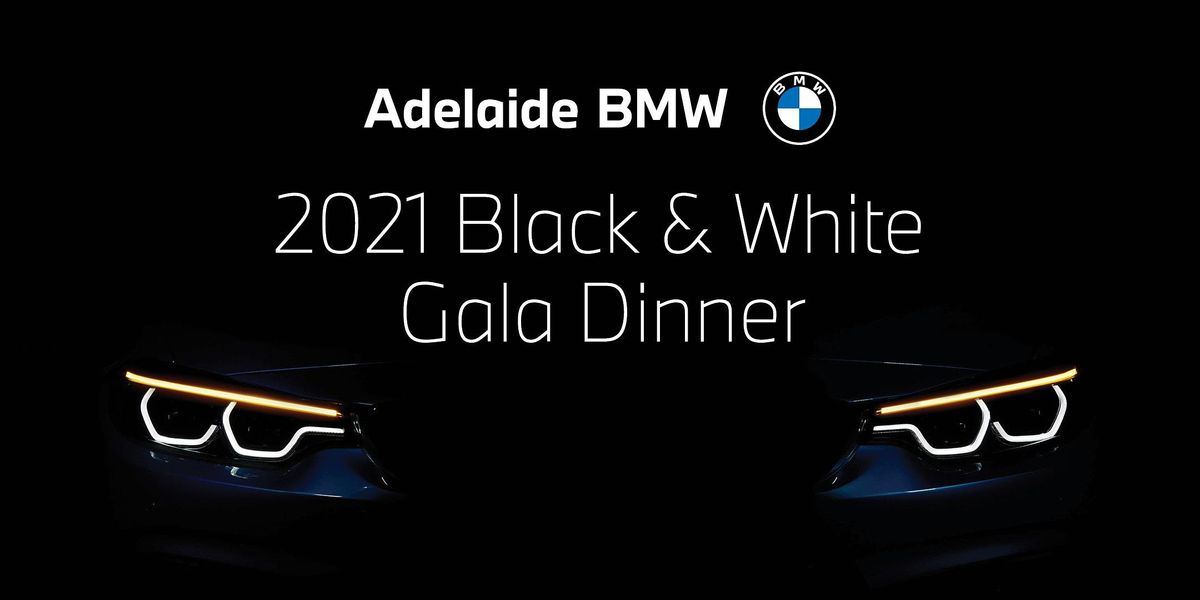 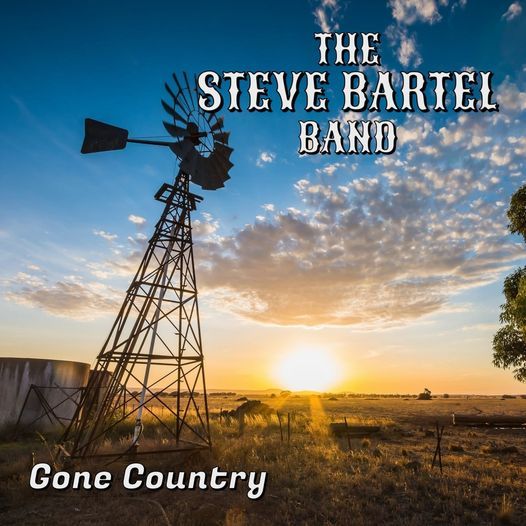 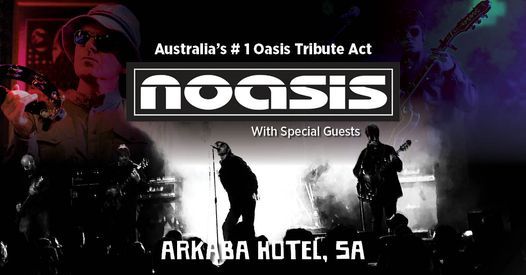 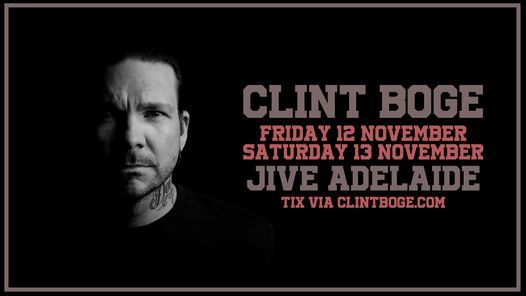 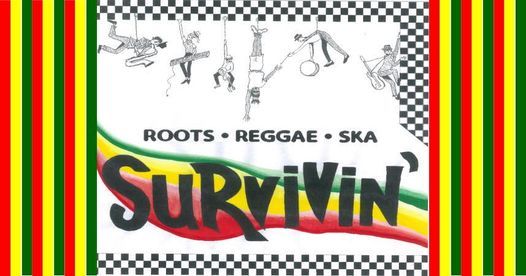 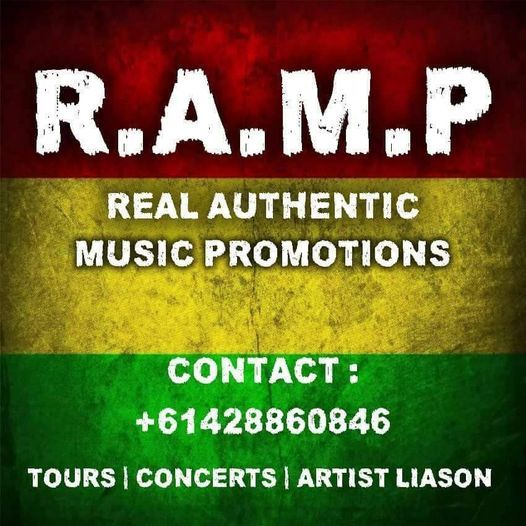 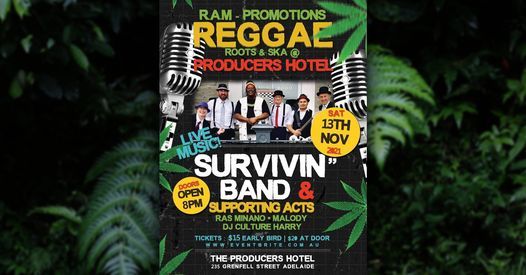