Publisher/HostUniversity of London Institute in Paris 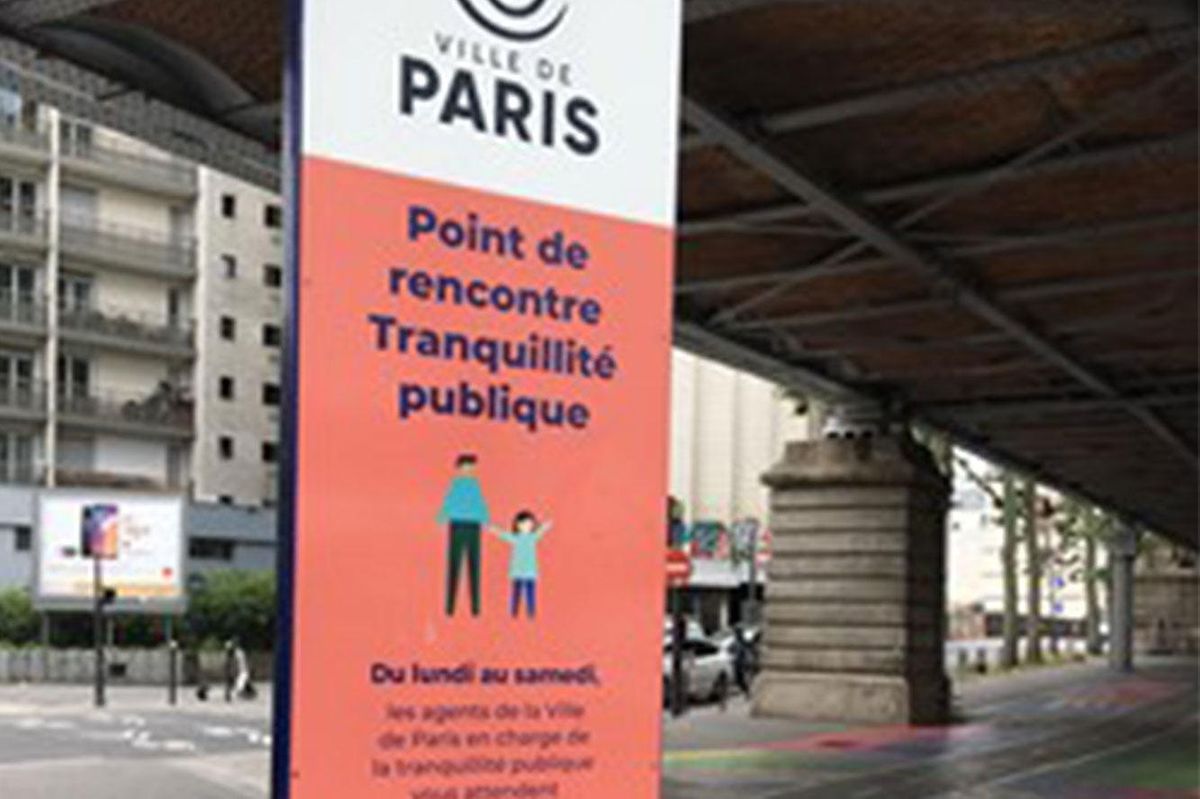 COVID-19 has inflamed the collective imaginary in its fear of unstability and curtailed freedom of movement. How are ‘fixating’ forces chang
About this Event

To open a new academic year and to inaugurate the new Philip Ogden Paris Lecture, Professor Anna-Louise Milne, from the University of London Insitute in Paris (ULIP), will be joined by Dr Sarah Wolff, from Queen Mary University of London, to consider what sorts of convergence are operating today at perceived ‘points de fixation’ and how these fixations are conditioning urban politics in the pandemic context.

Whose fixation on ‘points de fixation’?

Spots, clusters, points. COVID-19 has inflamed the collective imaginary in its fear of toxic or explosive consequences when unstable elements concentrate in one place. It has also radically altered our freedom of movement. How are these two ‘fixating’ forces changing urban politics?

The language of the ‘point de fixation’ has a long genealogy in French policing and sociology, linking drug use to youth delinquency to migrant camps. What does it tell us about how stigma functions within neoliberal governmentality? How does it orient our movement across a conceptual terrain still largely framed by borders though also empowered by border thinking? And what sort of attention is a fixation?

In this inaugural lecture, Professor Anna-Louise Milne aims to think from within a disreputable ‘point of fixation’ in the polarizing metropolis of Paris in a bid to get some leverage on the contemporary constraining of mobility, but also as a point from which to assess a span of activist multilingual research that hopes it knows what ‘inaugural’ means.

Professor Anna-Louise Milne is Director of Research at the University of London Institute in Paris (ULIP) and the convenor of the MA in Urban History and Culture. Her work spans contemporary literary and urban studies, and she writes across fiction, activist interventions and academic criticism in English and French.

In recognition of his role played in developing the close partnership between the University of London Institute in Paris and Queen Mary University of London, we are delighted to announce that the annual QMUL-ULIP Paris Lecture will henceforth be given in honour of Philip Ogden(Opens in new window), Emeritus Professor of Geography. Professor Ogden served as Senior Vice-Principal of Queen Mary from 2005 to 2011, during which time ULIP and QMUL laid the foundations for future collaborations. He was previously Vice-Principal for the Humanities and Social Sciences (1998-2006) and Head of Geography (1992-96).

This event is taking place on-site at the University of London Institute in Paris (9-11 rue de Constantine, 75007 Paris).

Please note that you will need to present your ticket along with your "passe sanitaire" upon entry (in paper or digital form). You will be required to wear a mask for the duration of the event.