Advertisement
Join us as we use Steven M. Cozart's Pass/Fail Series to have a dialogue about colorism in the Black community.
About this Event

On Saturday, December 18, from 3:00 pm to 5:00 pm, The Gantt will show The Pass/Fail Series exhibition, followed by a discussion on the impact of colorism with the exhibition’s artist, Steven M. Cozart.

An award-winning documentary, The Pass/Fail Series is a collection of paintings, drawings, mixed-media collages, and short videos by artist Steven M. Cozart. The collection is an introspective exploration of colorism in the Black community, as a means of addressing cultural themes of separation, self-acceptance, and identity.

Join us for this special exhibition of pieces from The Pass/Fail Series, which includes a display of portrait illustrations on brown paper bag canvases, in reference to the Brown Paper Bag Test -- the practice of comparing skin tones to the color of a brown paper bag, ranking lighter skin with more privilege (passing) than darker tones (failing). The portraits in this exhibition reflect people with varying skin tones and personal stories of how colorism and stereotypes influenced their sense of identity and understanding of Blackness.

The exhibition will include a discussion with the artist Steven M. Cozart, during which we will collectively examine the history of colorism and its current significance, while envisioning ways to further deconstruct colorist identity in our culture.

To learn more about The Pass/Fail Series, visit the resources below:

Masks are required to be worn during this program. For information on parking and directions, please visit our website here.

Steven M. Cozart, who was born and raised in Durham, North Carolina, now works and lives in Greensboro, NC. Cozart received his Bachelors of Fine Arts degree in Art Education with a concentration in printmaking and drawing from East Carolina University.

His work has been exhibited at the Greensville Museum of Arts, Center for Visual Arts in Greensboro, Green Hill Center for North Carolina Art, The African American Atelier, and the Randolph Artist Guild, and he has received grants and awards from the Central Piedmont Regional Artists Hub, The Fine Artist League of Cary, and was the recipient of the Dorthea Lange-Paul Taylor Prize from the Center of Documentary studies at Duke University. He teaches at Weaver Academy for Performing & Visual Arts and Advanced Technology in Guilford County and has been a visiting lecturer at ECU, North Carolina A&T State University, and Guildford College. 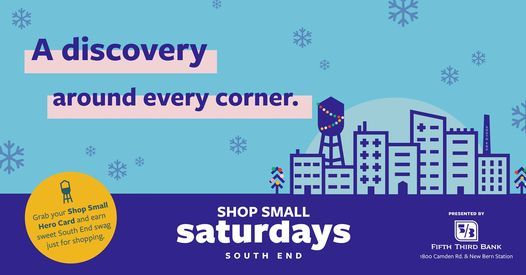 The Design Center of the Carolinas 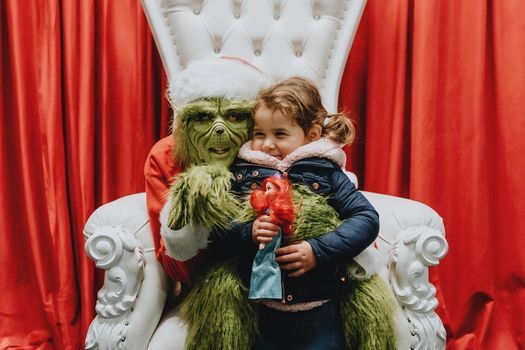 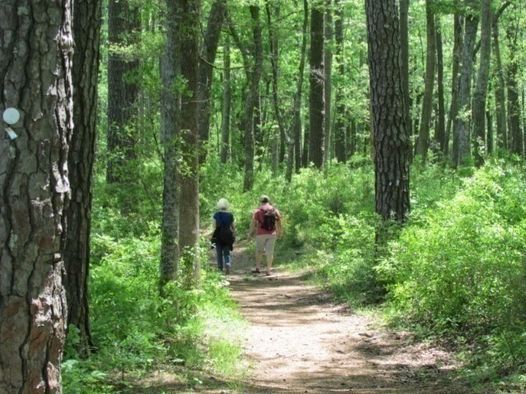 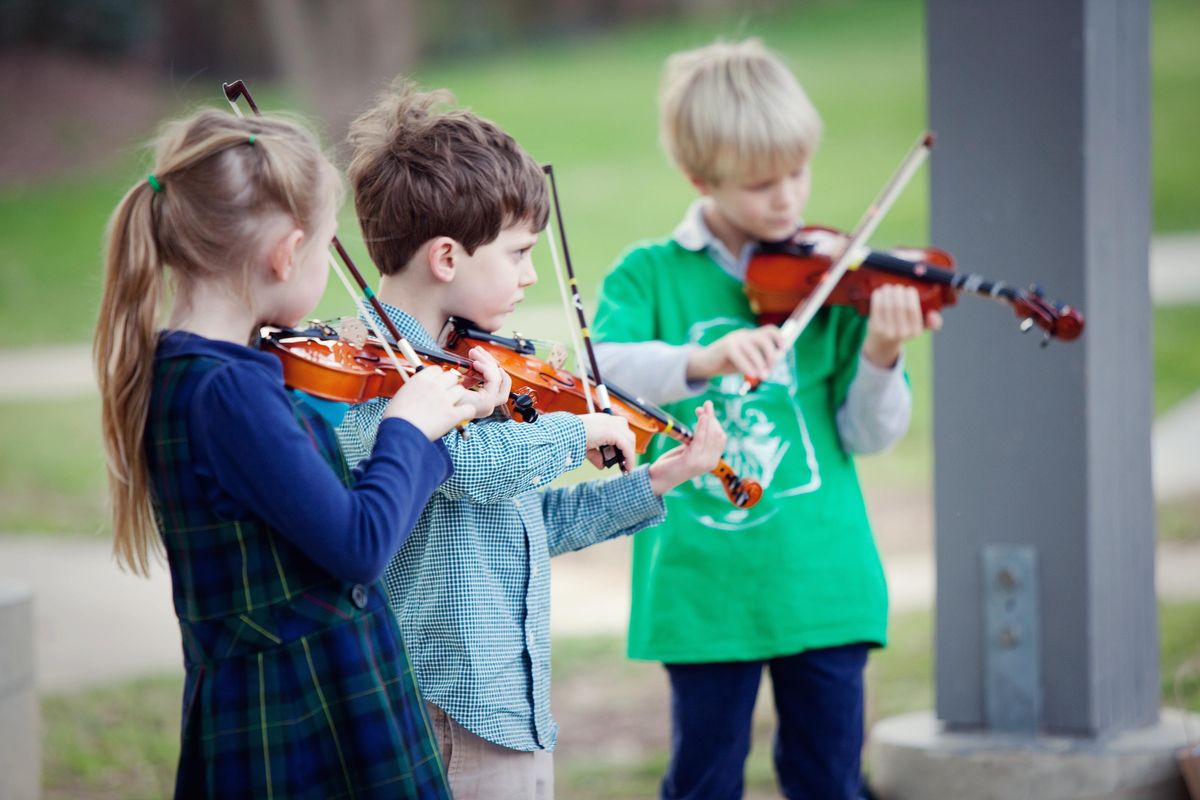 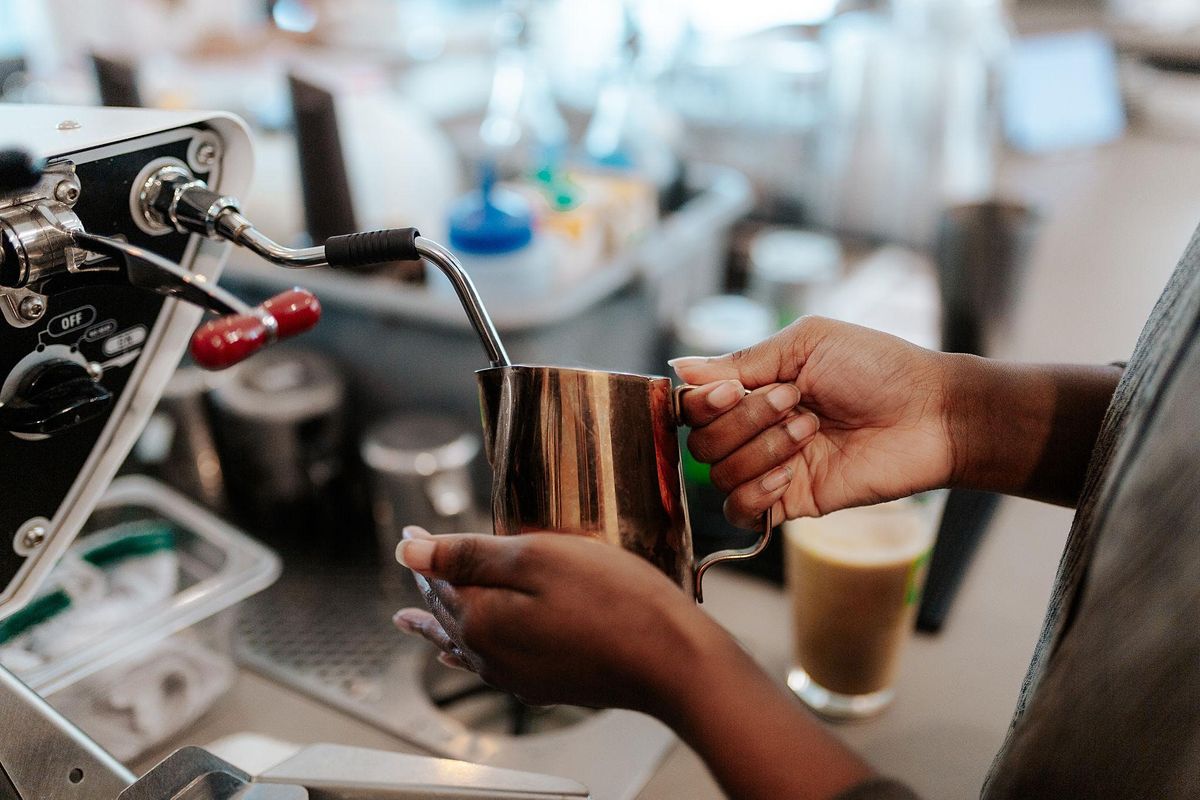 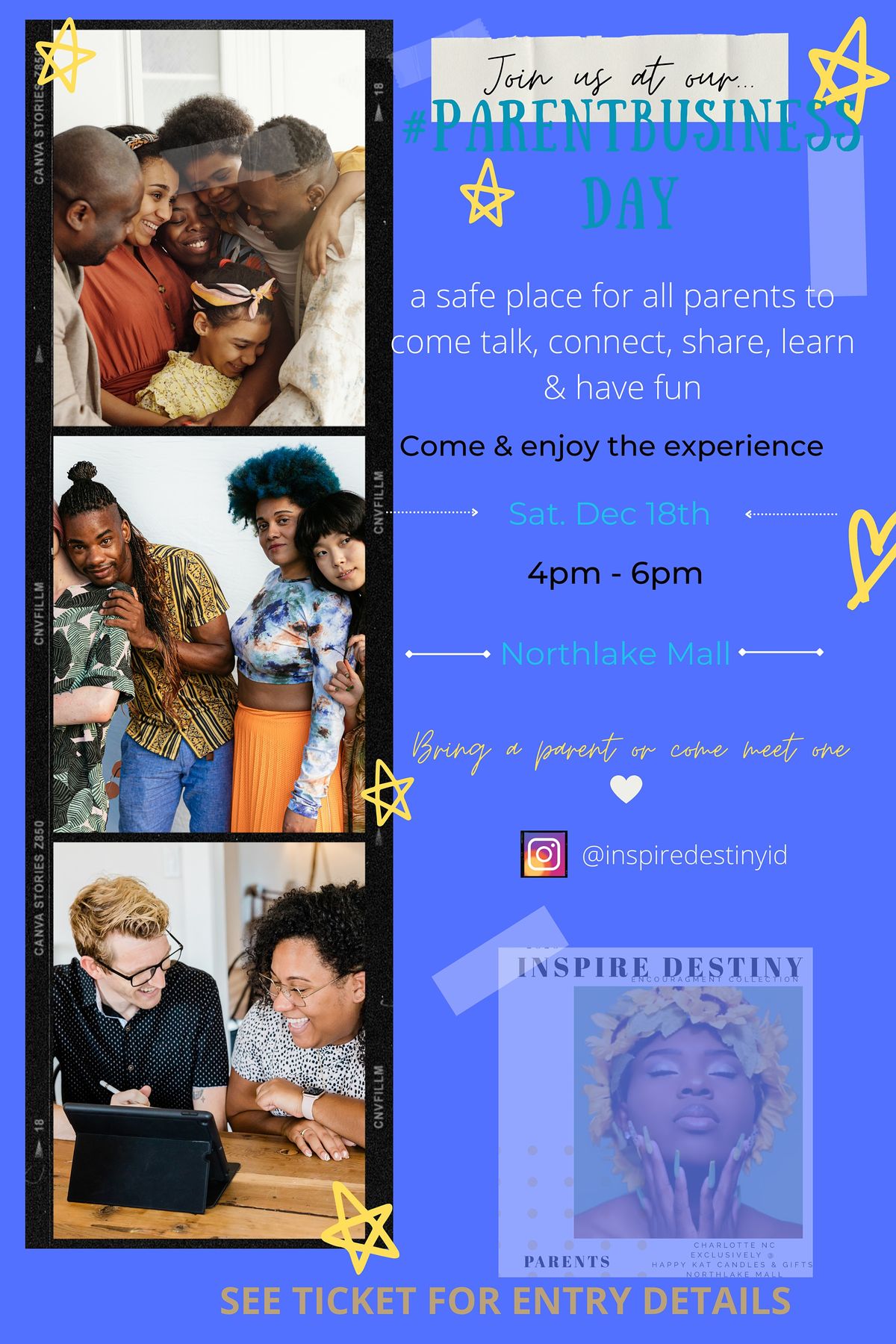 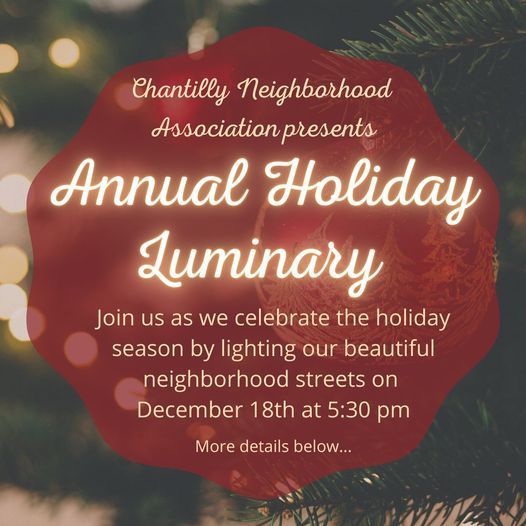 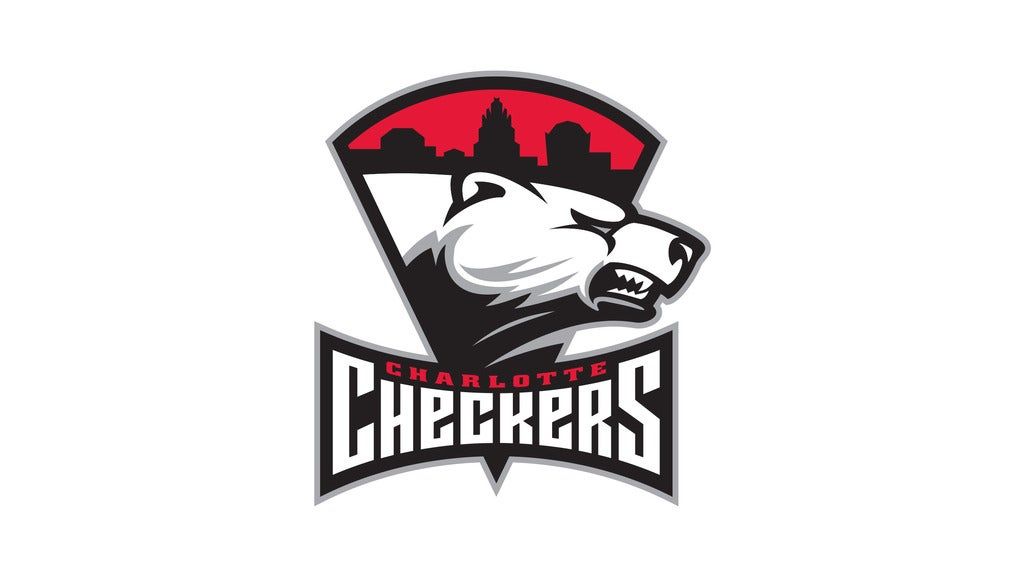 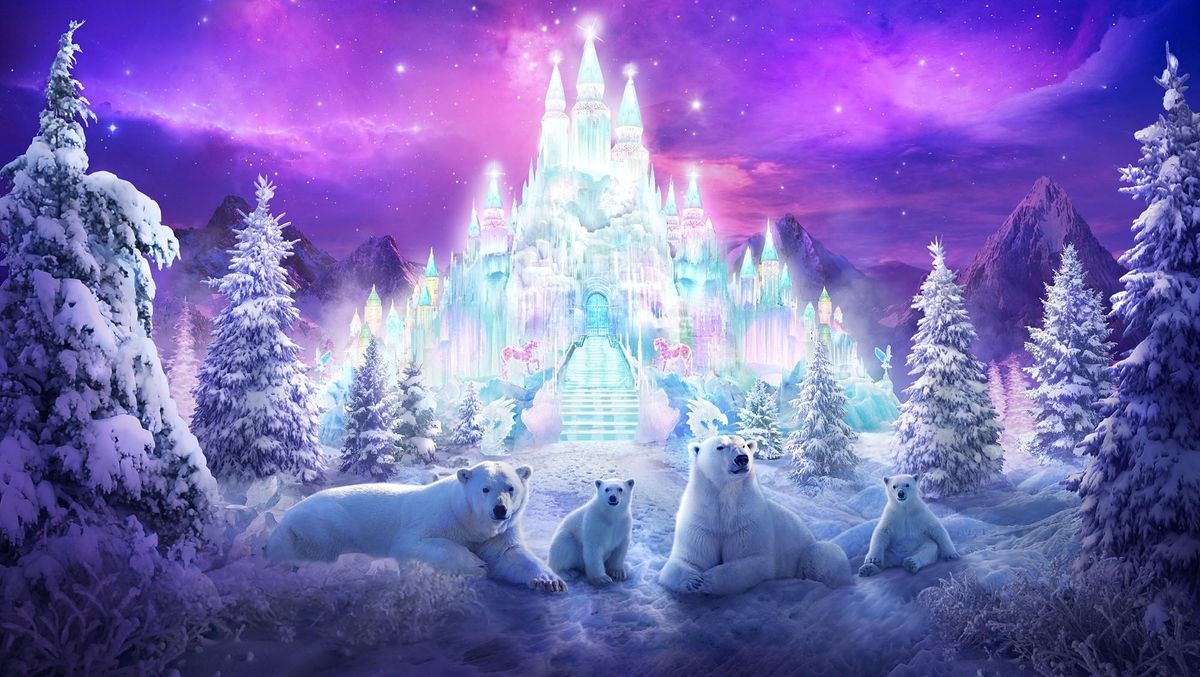 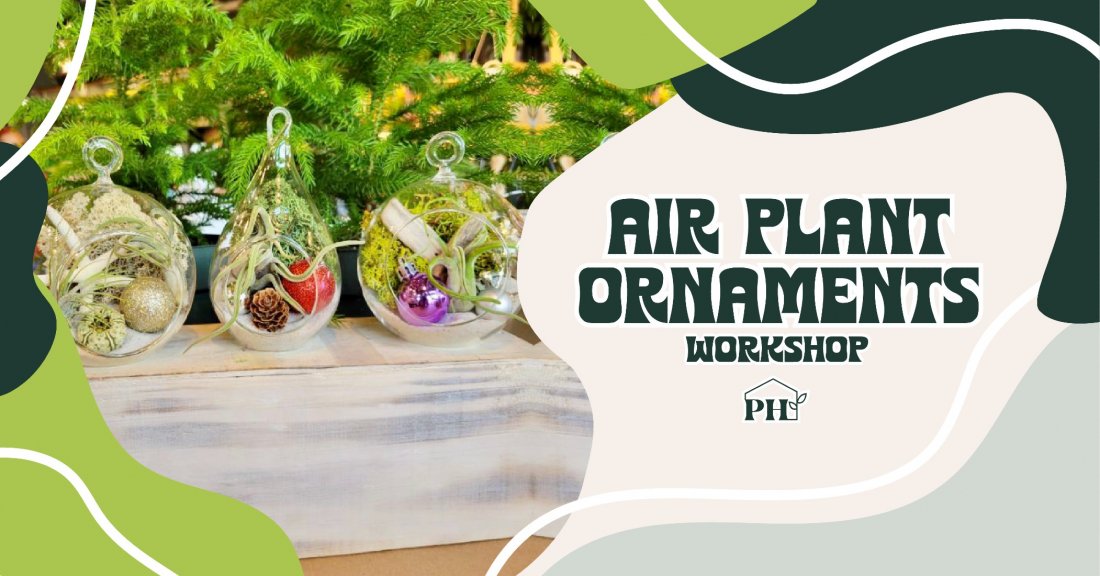 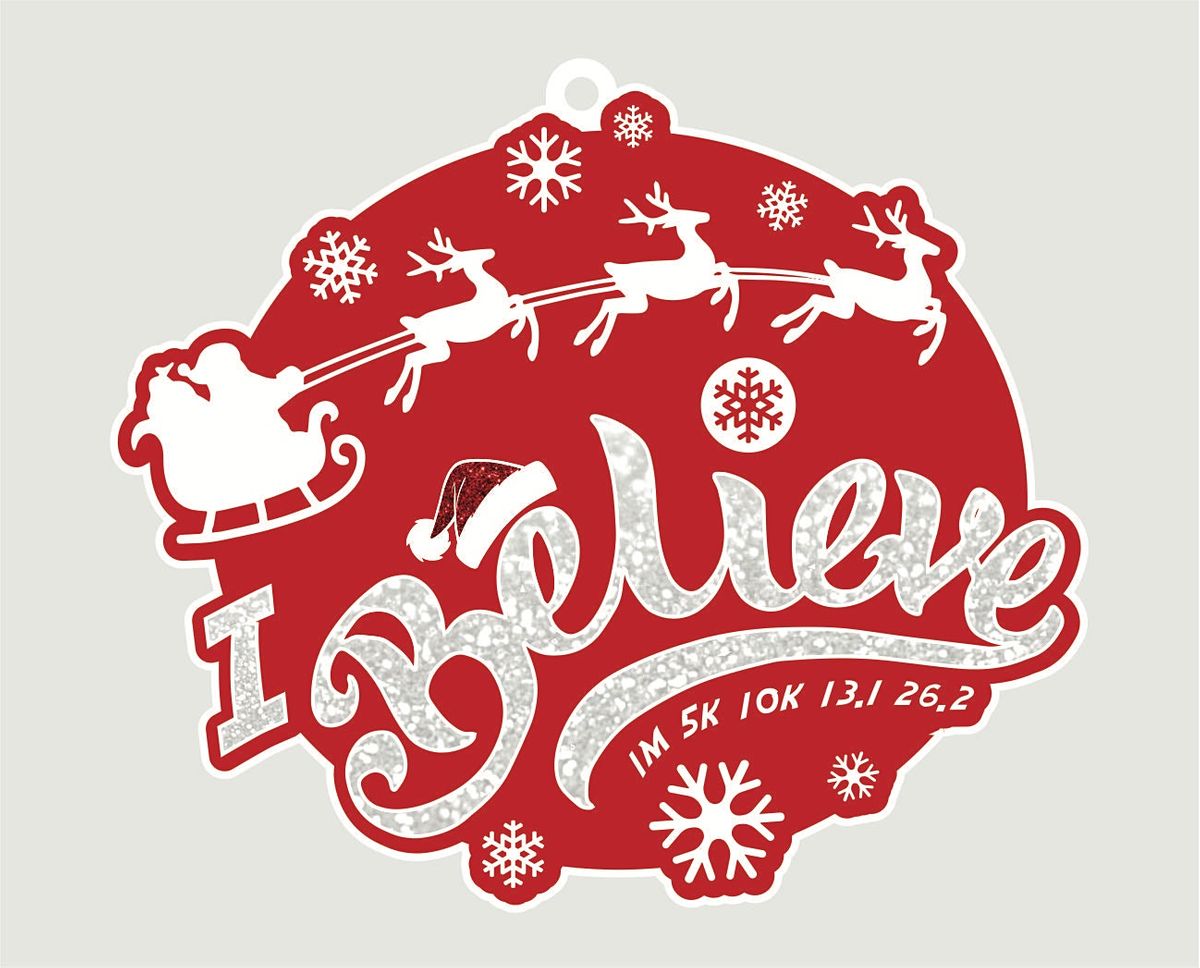