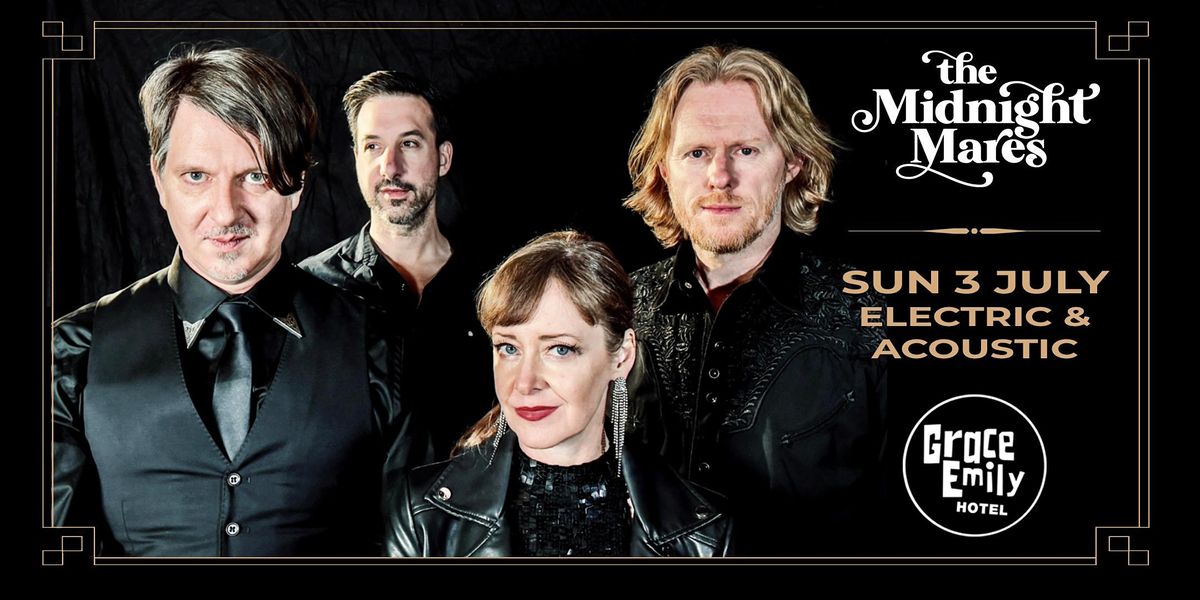 Advertisement
ELECTRIC AND ACOUSTIC
About this Event

The Midnight Mares are beyond thrilled to take the stage at the beloved Grace Emily Hotel, with their first ever 'hybrid' show featuring an electric set AND an acoustic opening set.

The afternoon event will feature favourite tracks from their eponymous debut album ( - sonic.vandals, 2021), which enjoyed a #1 debut on Three D Radio and landed at #7 out of the 101 most played music for 2021 on the station.

Some songs will be performed in their original rock-pop epic style, while others have been transformed into unique acoustic versions.

The band will also be performing three new unreleased songs, and expect a surprise or two!

Seats are limited - book your tickets now via the Eventbrite link.

Limited edition VINYL LPs and CDs will be for sale (cash or card) at the show, and you can stream the album on .

Tickets $10+booking fee, or available at the door

“The Midnight Mares have poured their cumulative song writing and musical experience into a brilliant batch of songs and created a sound descended from Australian acts like the Bad Seeds, Triffids, Died Pretty. There’s strong influence from British acts such as The Smiths and The Cure and some Americana thrown in too - a song like ‘Be Still’ would have suited Johnny Cash in his later years.... [It's] an engaging album precisely because the cinematic music perfectly matches the poetic lyrics." - sonic.vandals

The Midnight Mares believe in the magic of music, creating songs that can be both deceptively simple and mysteriously elusive.

A narrative of male and female vocals are accompanied by electric guitar, bass, drums, piano and hammond organ. The ingredients are classic and vintage, the result is elegant, alluring.

Through their origins in Brillig and Reckoning, band members bring their affinity for memorable hooks and strong arrangements, and a confidence and calmness in their craft. Together, they share a background of international and national touring, festival stages, loyal fans and a large catalogue of recordings.

The Midnight Mares is not just the band or the eponymous album, it’s the theatre of the songs themselves.

The band’s LP launched in February 2021, and debuted at #1 on Three D Radio’s charts of the station’s most played tracks. The LP enjoyed 3 weeks in the top spot, plus another few runs at #2 and #3.

THE MIDNIGHT MARES LP is best enjoyed as the full 10 track collection in the intended order. Make room in your life for a record. 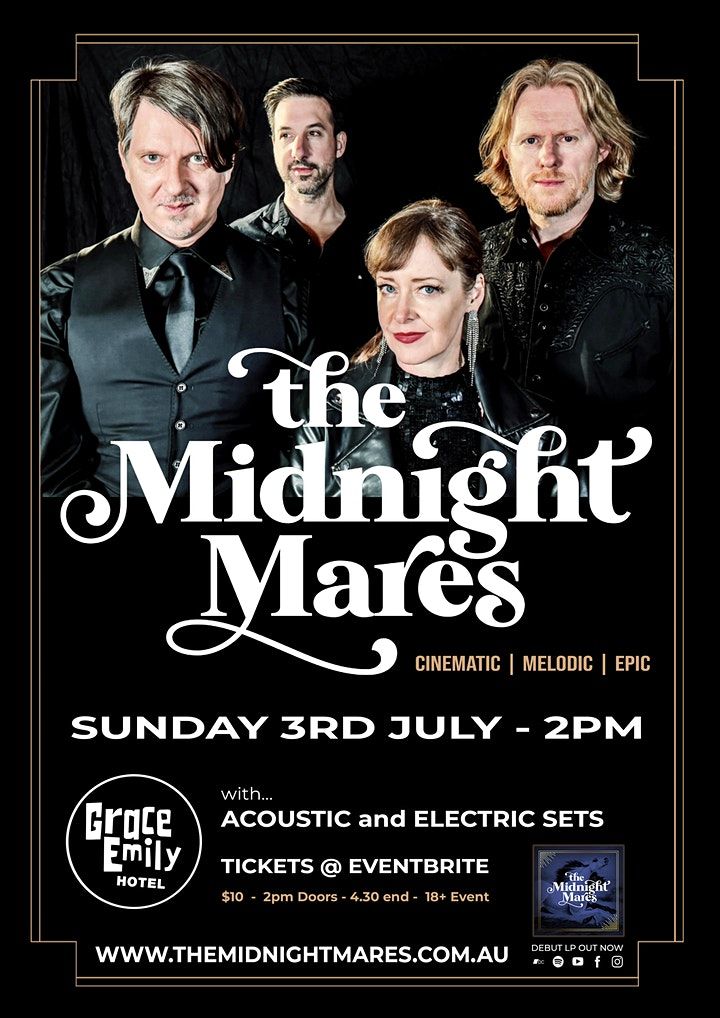 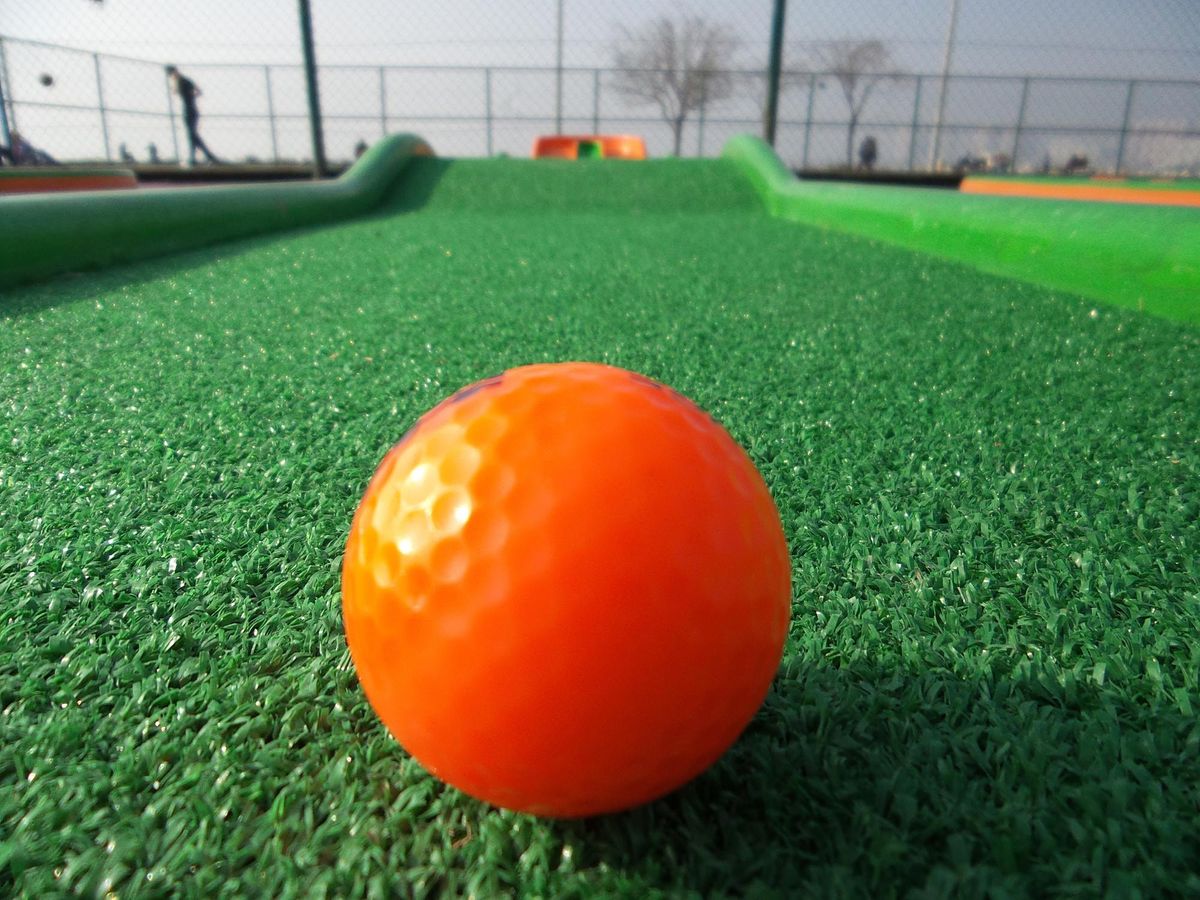 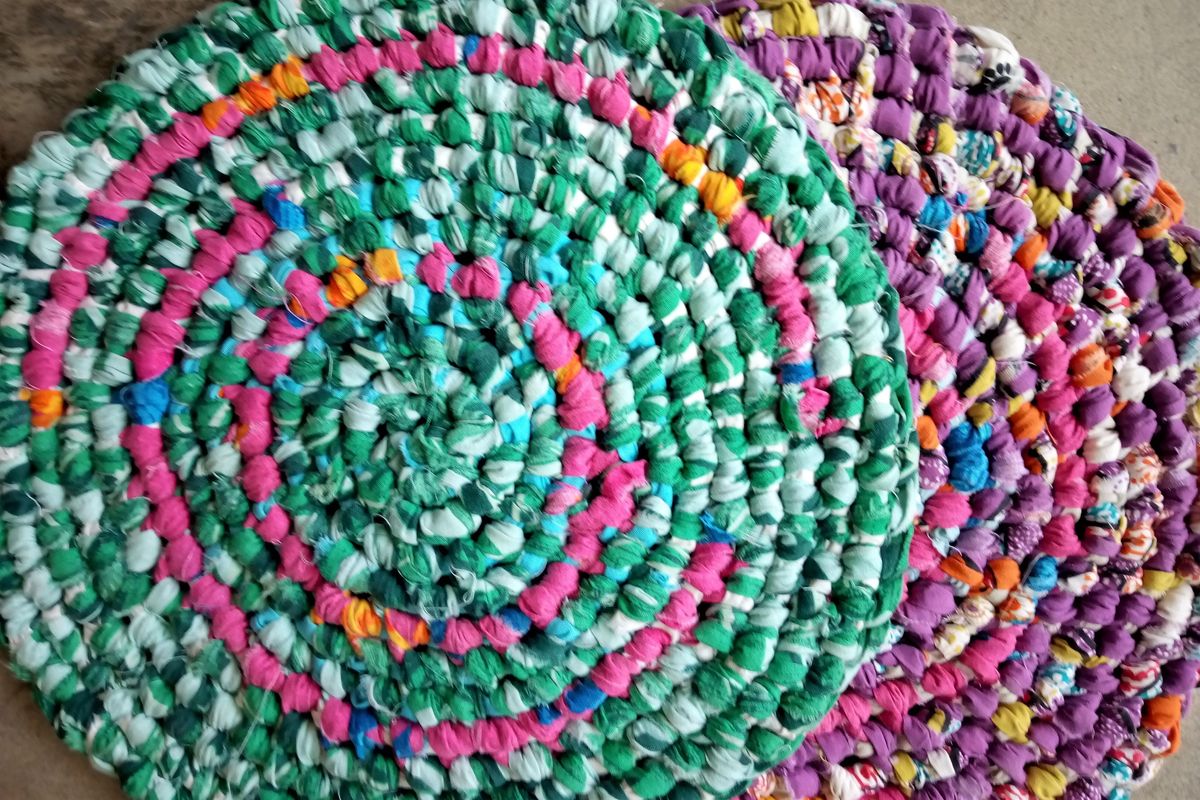 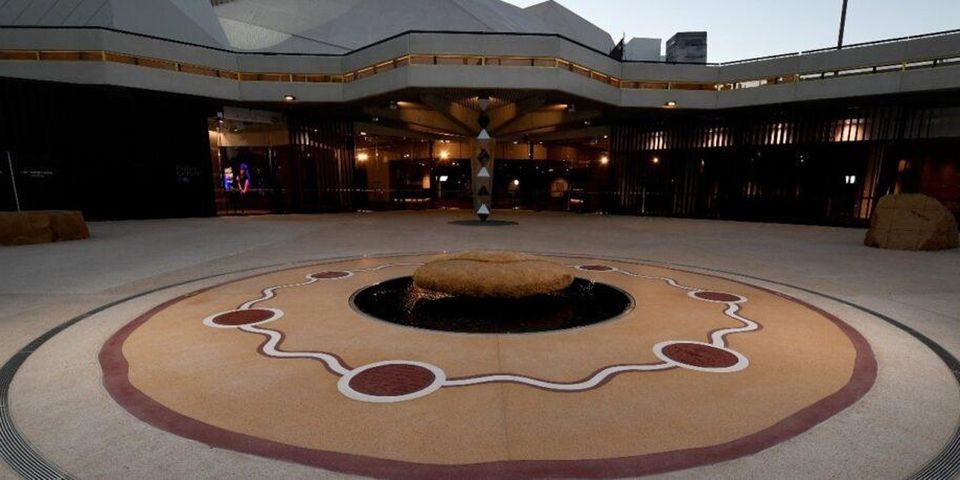 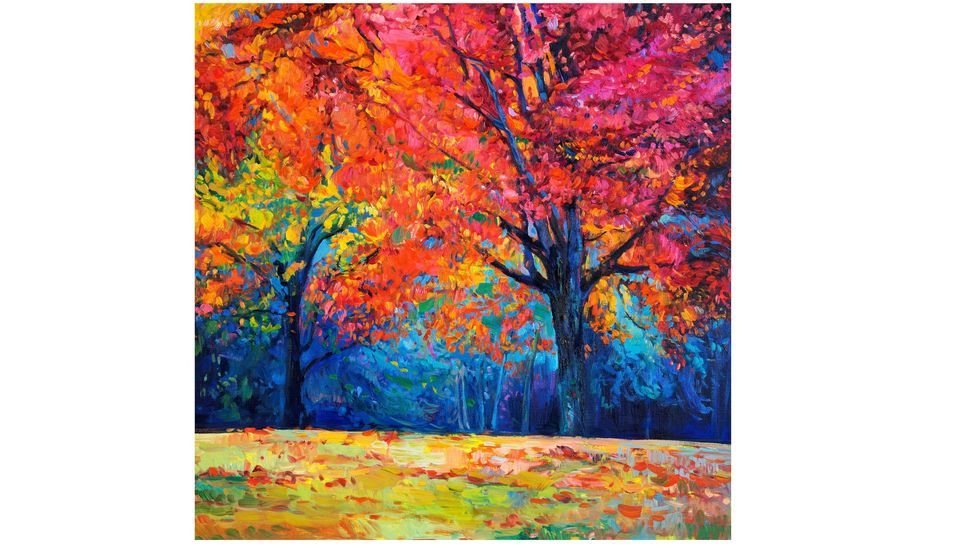 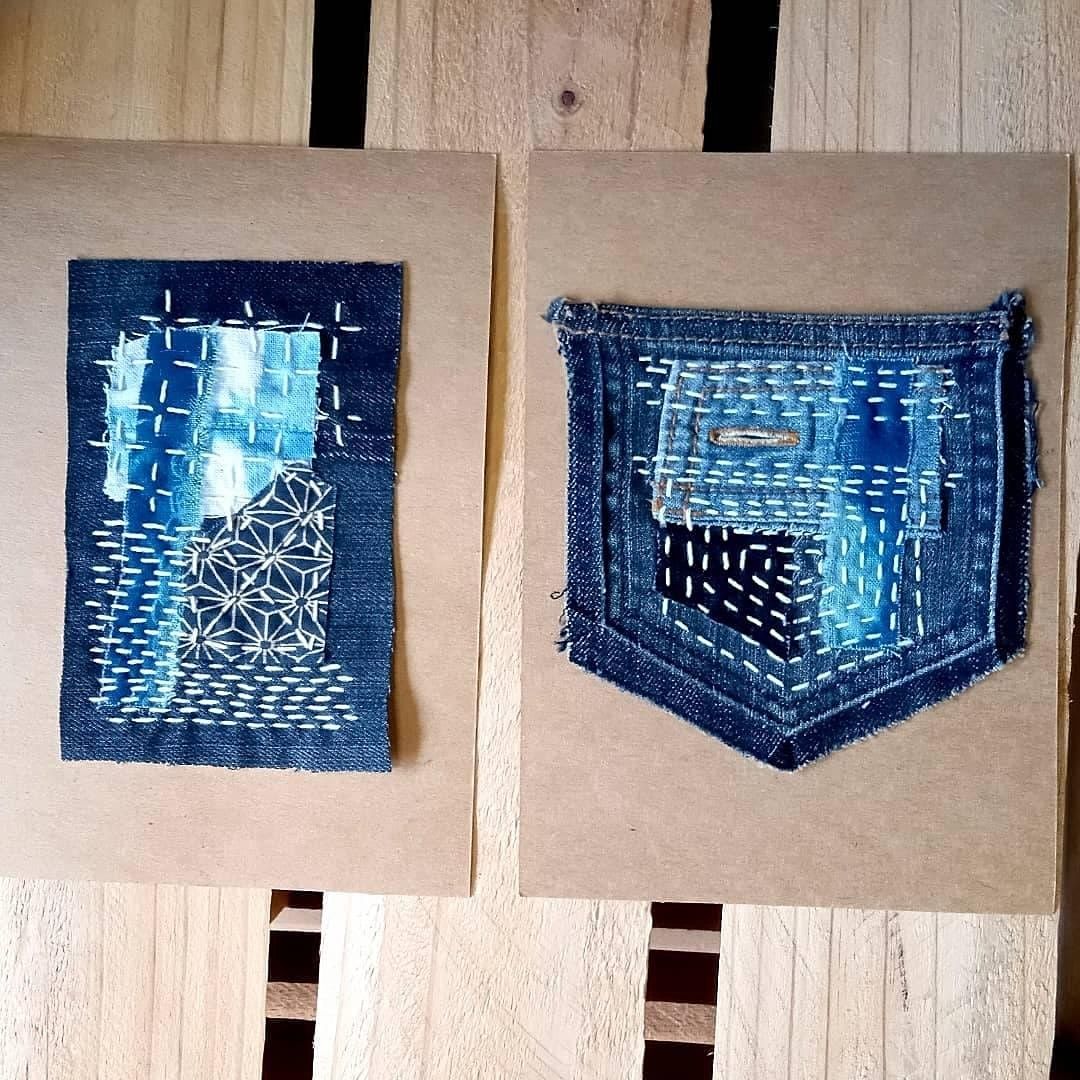 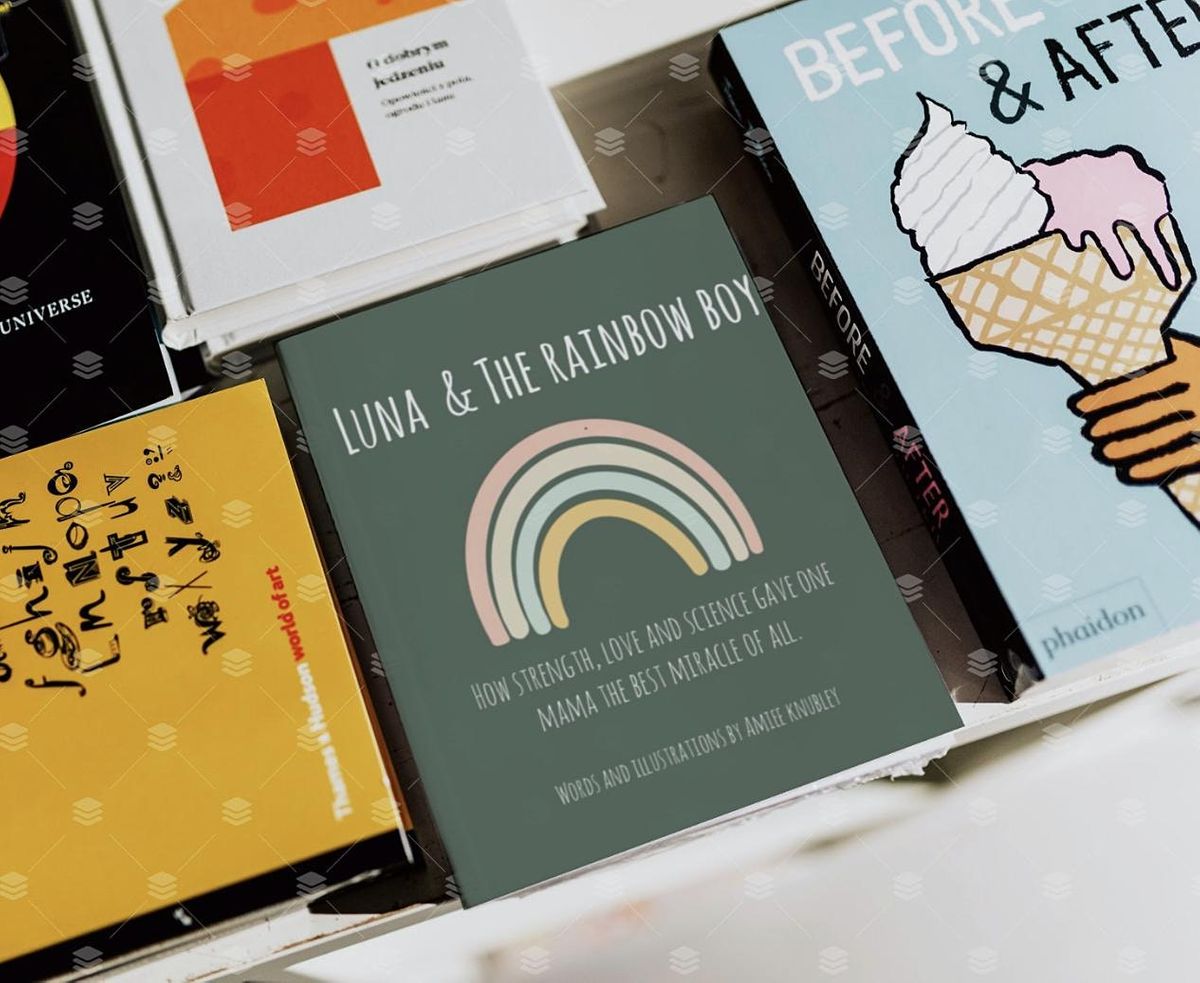 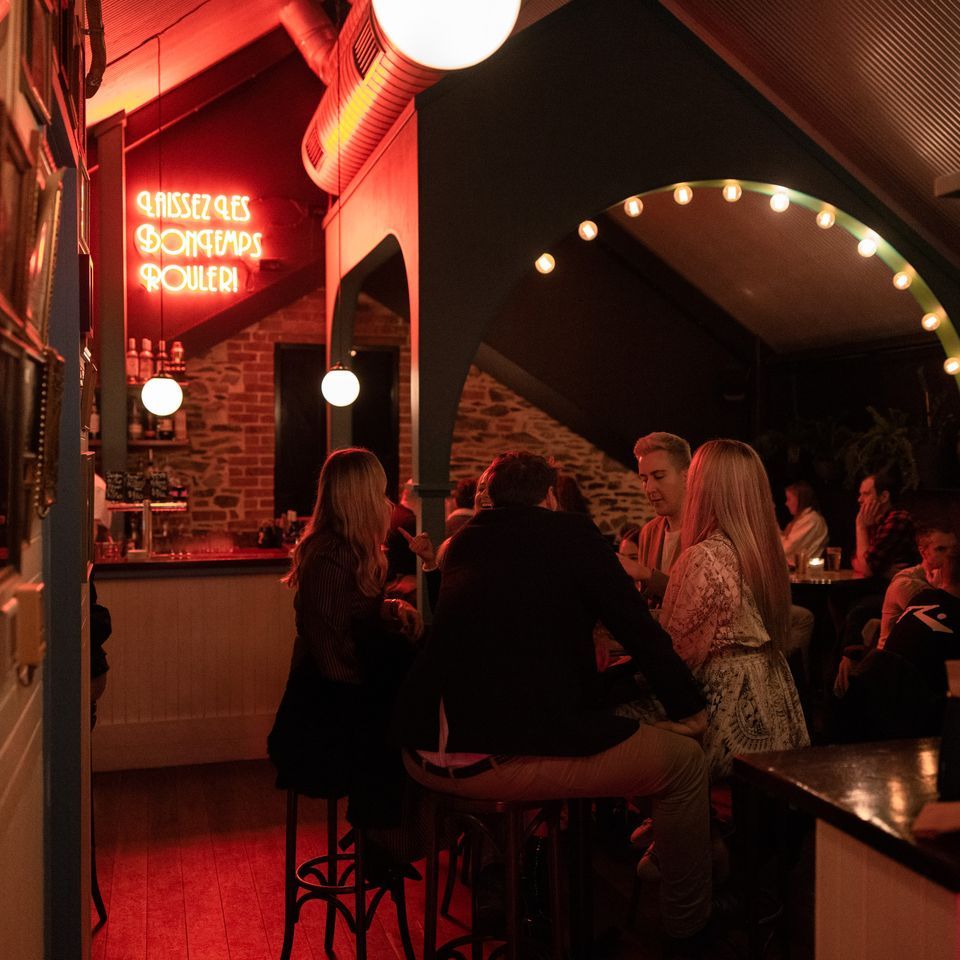 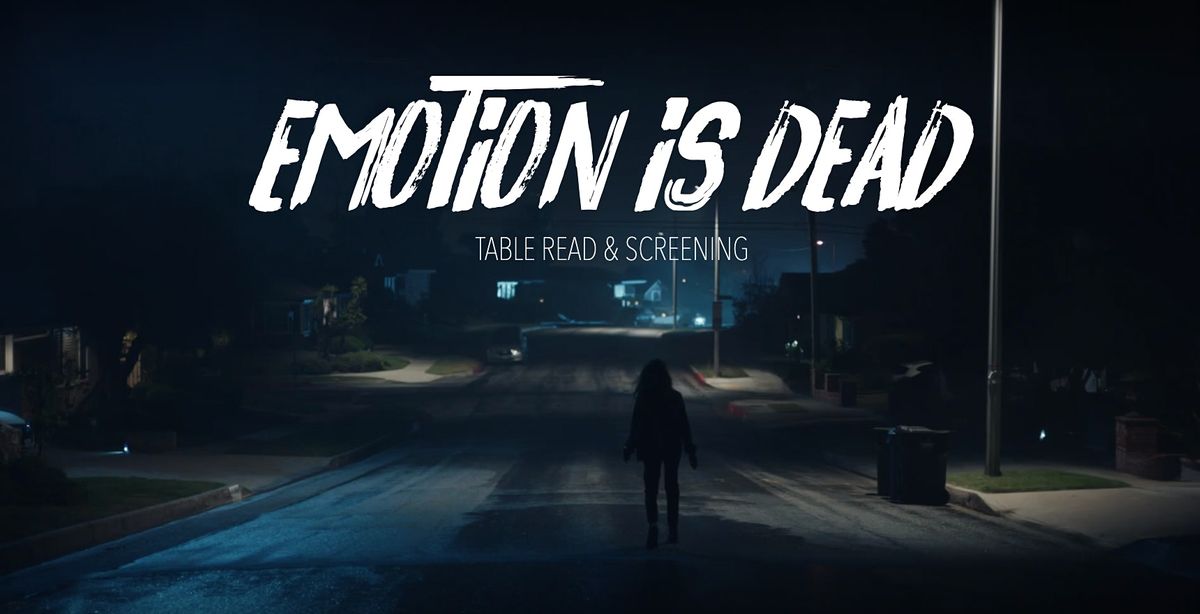 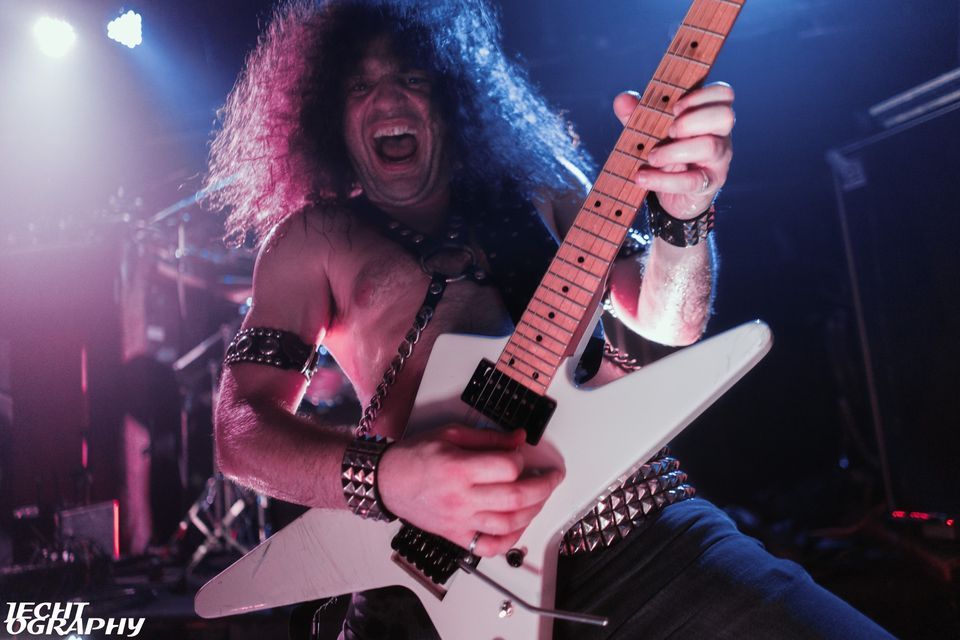 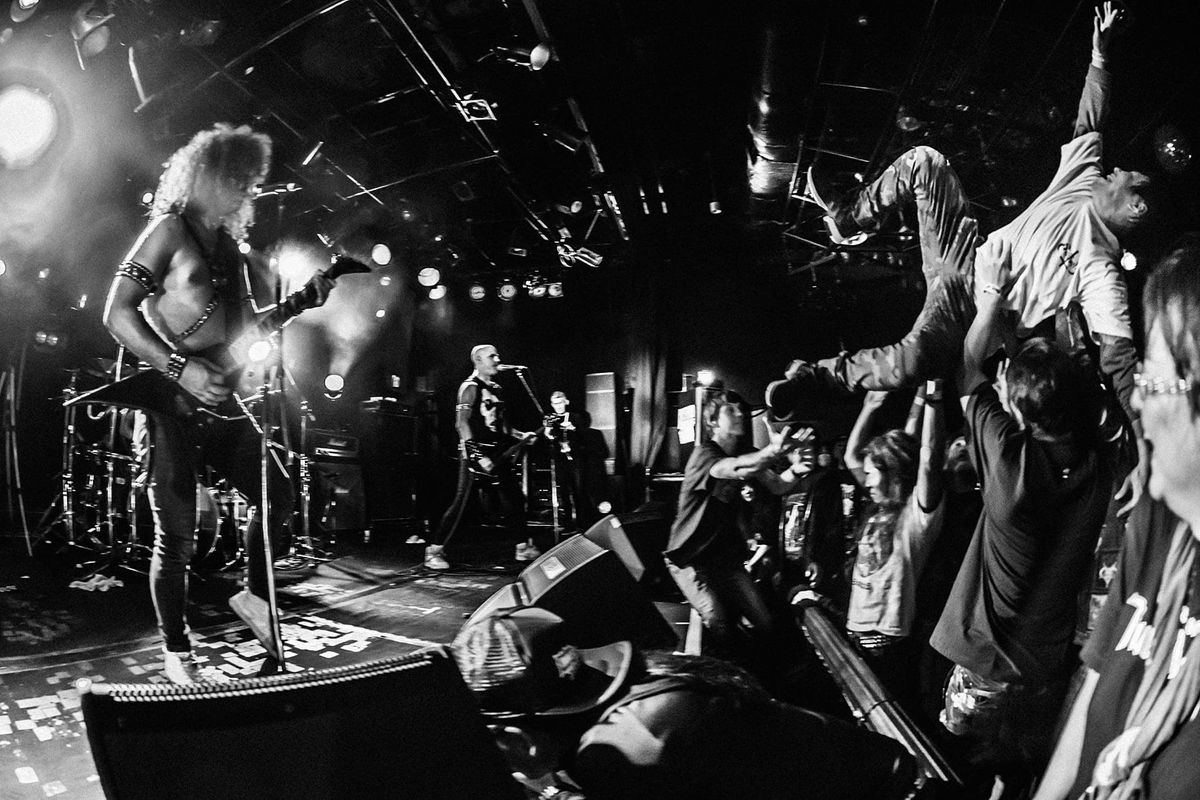 The Crown and Anchor Hotel 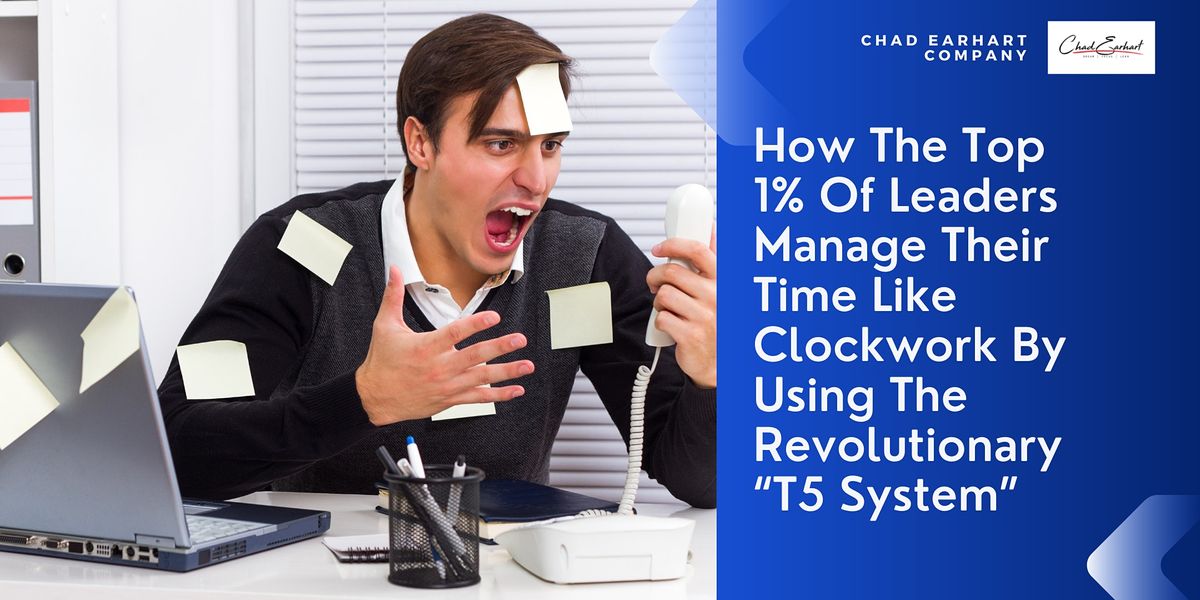