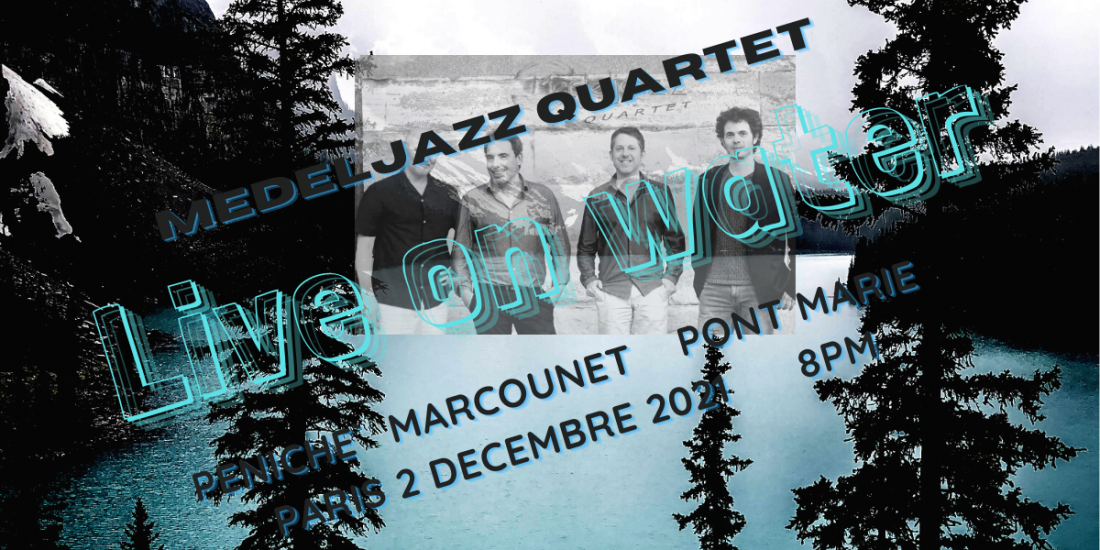 This is the third offering by Laurent Medelgi as a guitarist composer and arranger of all the tracks on this album entitled Versature with his Paris-based band the Medeljazz Quartet.

All About Jazz: "...Admirably performed."

turns”. A neologism emphasizing a definite departure from a more straight ahead approach towards accessible modern melodies and an exploration of harmonic possibilities.

March 7th 2020 Laurent is diagnosed with Covid-19. He spends 3 weeks in confinement (lock down) with a fever making it impossible to even pick up a guitar. After healing and once he gathers his strength he feels an urgent overwhelming need to compose songs that truly come from within where each note is thoroughly chosen and vibrates with the emotion of the piece. Back to the bare essentials and what carries the most musical meaning excluding verbiage or over heard jazz clichés. It is not until a year later that he is able to document his creations with the album “Versature”.