The Joint of Miami - Grand Opening

The Joint of Miami | Miami 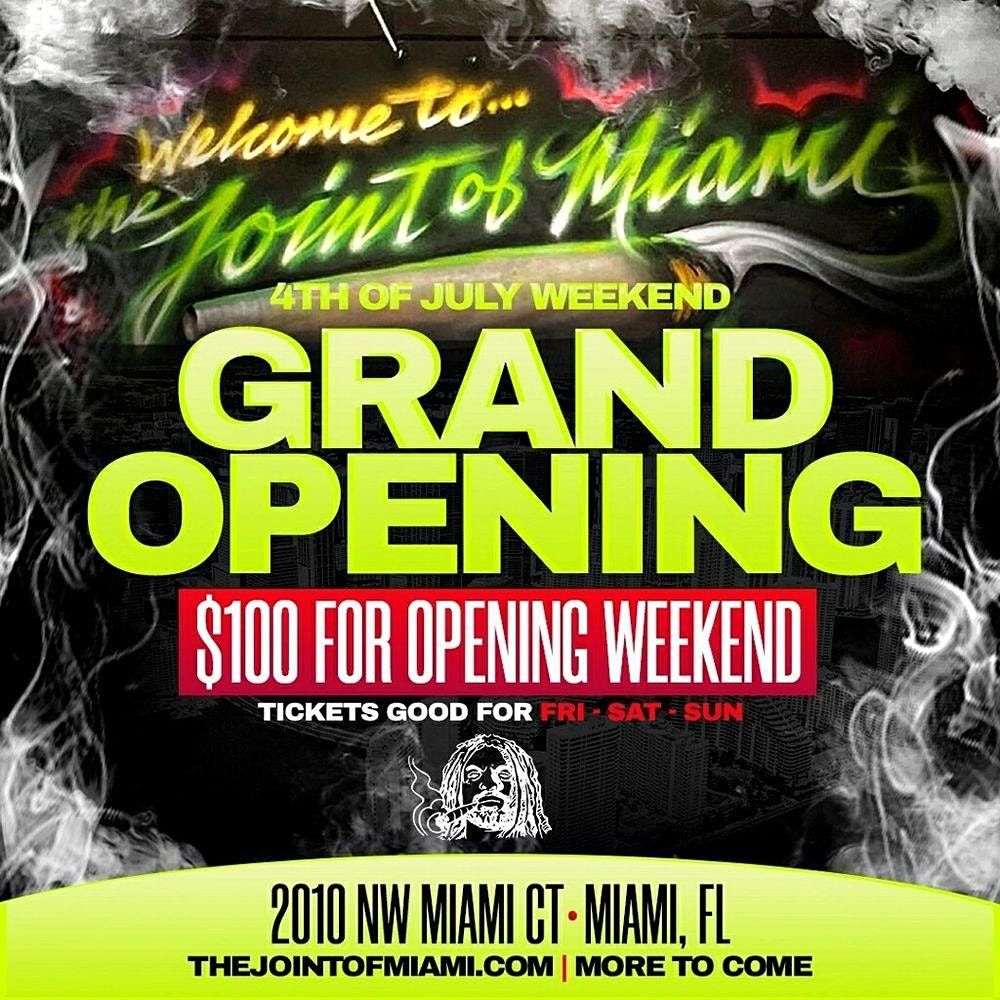 Longtime marijuana activist and entrepreneur Ed Forchion, better known as NJWeedman, is opening a W**d lounge in Wynwood — and filming a reality show about it.

The lounge, the Joint of Miami, is set to open in early summer. According to NJWeedman, it will be a place for Miami's cannabis community to gather. "It's a place for local potheads to drift over," he tells New Times.

The Joint of Miami will also house a juice bar and will host several food trucks purveying vegan fare. A large outdoor area will host live bands and guest DJs. NJ Weedman says some big names in the music world have reached out to him, though he declined to mention names, explaining that nothing has been confirmed.

The Joint of Miami is Weedman's second...joint. The original NJWeedman's Joint, located in New Jersey's capital city, Trenton, is a W**d-themed smoke shop and restaurant whose menu items include a "Snoop's Dream" breakfast and a "Rasta" stir-fry. It was raided in 2016 and police seized $19,000 worth of marijuana found on the premises. Forchion (Weedman) and ten others were arrested, and he was initially indicted on 11 drug-related charges. The charges were subsequently downgraded or dropped.

To that end, Weedman, who's 57, sees the Joint of Miami as an alternative to bars. The lounge, which will serve no alcohol, will offer indoor and outdoor areas where people can listen to music, see art, and smoke pot. "I socialize, so I go to bars. I can deal with someone who's sipping on a drink, but there's always some drunk and it gets annoying," he explains.

Though Weedman is adamant that he won't sell W**d at his Miami lounge, the self-proclaimed "marijuana activist" does sell W**d out of his Trenton shop, which is located directly across the street from city hall, and does so blatantly, without a license. The shop offers 16 varieties of pot, edibles, and hallucinogenic mushrooms.

Weedman says he doesn't plan on selling any W**d at his Miami location, which he's classifying it as a "members-only" club. Annual memberships are priced at $420 through June, with an unspecified price increase after that; day passes are also available. Forchion says he's unsure what, if any, legal ramifications might apply to a lounge that invites patrons to get baked. The marijuana advocate says he simply wants to open a place for people to chill in a relaxed setting.

The lounge will also display artworks by local artists. "I painted the entire inside black to serve as canvases for the artists. I'm an art lover," says NJWeedman, adding that he hopes to get the new lounge involved in Miami Art Week this December.

Weedman's Miami exploits will be documented in a reality series, Miami's Highlife With NJWeedman, which will follow along as he opens his Miami lounge. The series will stream on Unleashed Entertainment's website. Though a release date has not been set, a representative for Unleashed, which launched early this month, said the first episode should coincide with the opening of the Joint of Miami.

Weedman, who has been traveling back and forth from New Jersey to Florida, says he was planning to open the Miami lounge long before the reality-show concept arose.

He'd tried to break into showbiz, even lived in Los Angeles for a time and appeared in a few productions. "I shot sizzle reels and nothing," he says.

Then, after he found the Wynwood space and signed a lease, he got a call.

"My phone rings while I'm walking into Walmart and bam! Unleashed wanted to hit me up about a reality show," he recounts. "It was the cream on the cake: I'm a media whore and this was right up my alley."

The lounge won't open for a few months yet, but Weedman says he already feels like Miami is home: "I'm treated like a celebrity here and I'm enjoying myself."

He has also been checking out the bars and restaurants in his new neighborhood. (Perhaps not surprisingly, when asked to name a favorite, he mentions Kush. "I checked out the menu and they have chicken and waffles.")

If you're looking for work, the Joint of Miami has scheduled an interview day on May 29 from 10 a.m. to noon. Those interested in applying should send a résumé to [email protected]

Just be prepared to "fail" a drug test, Weedman says. 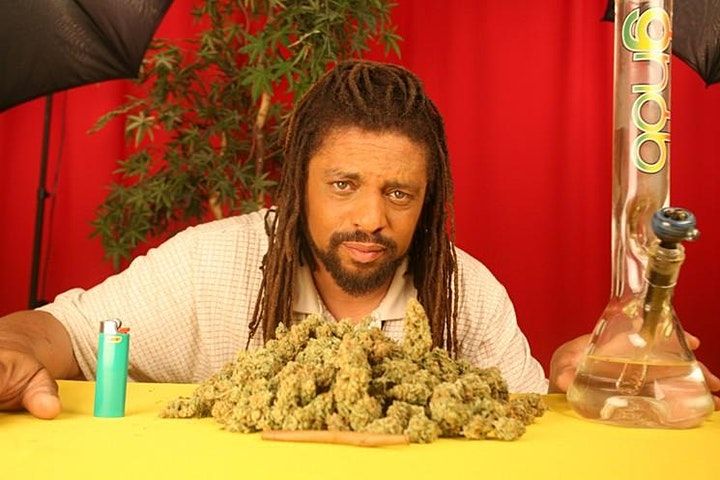 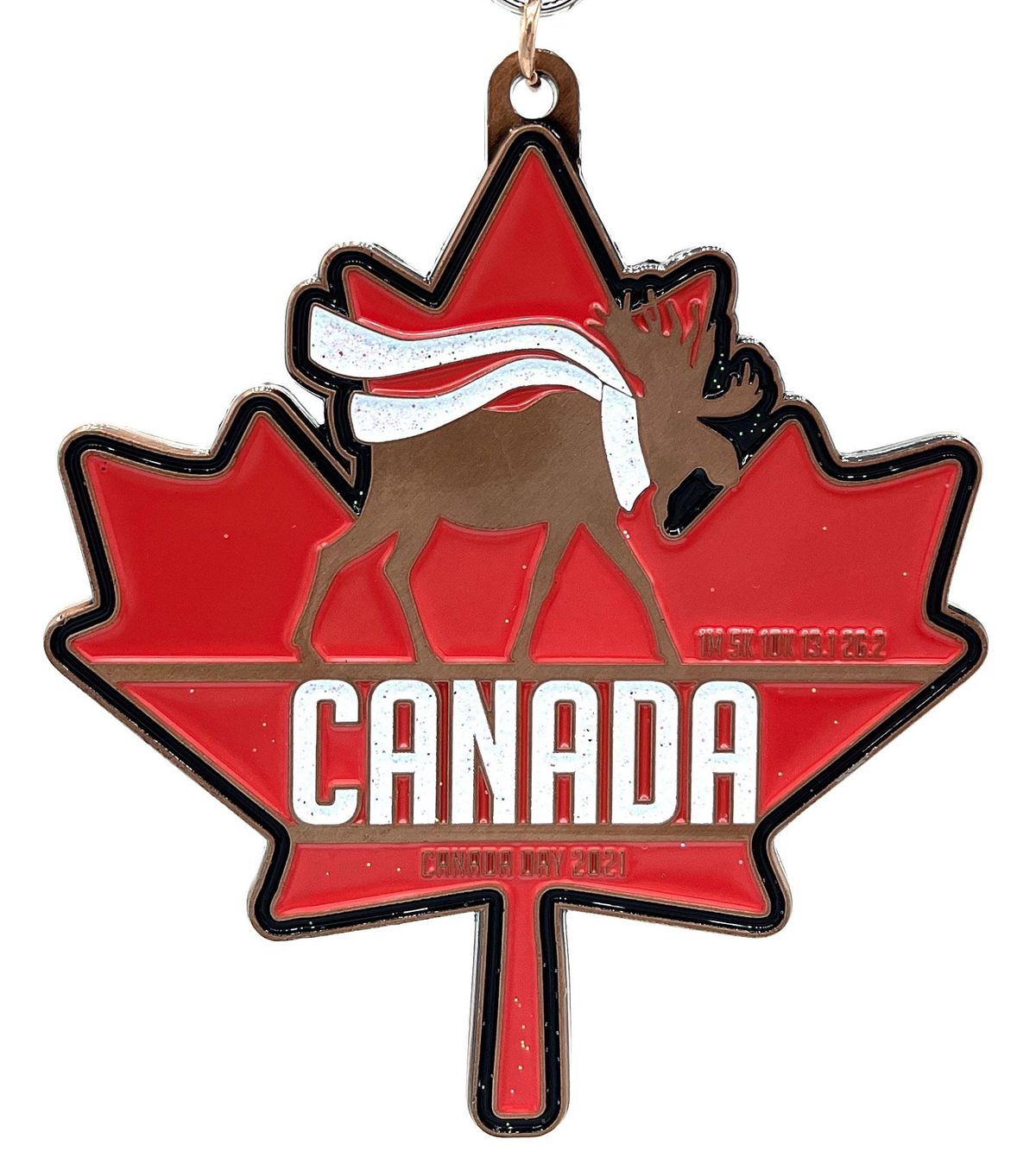 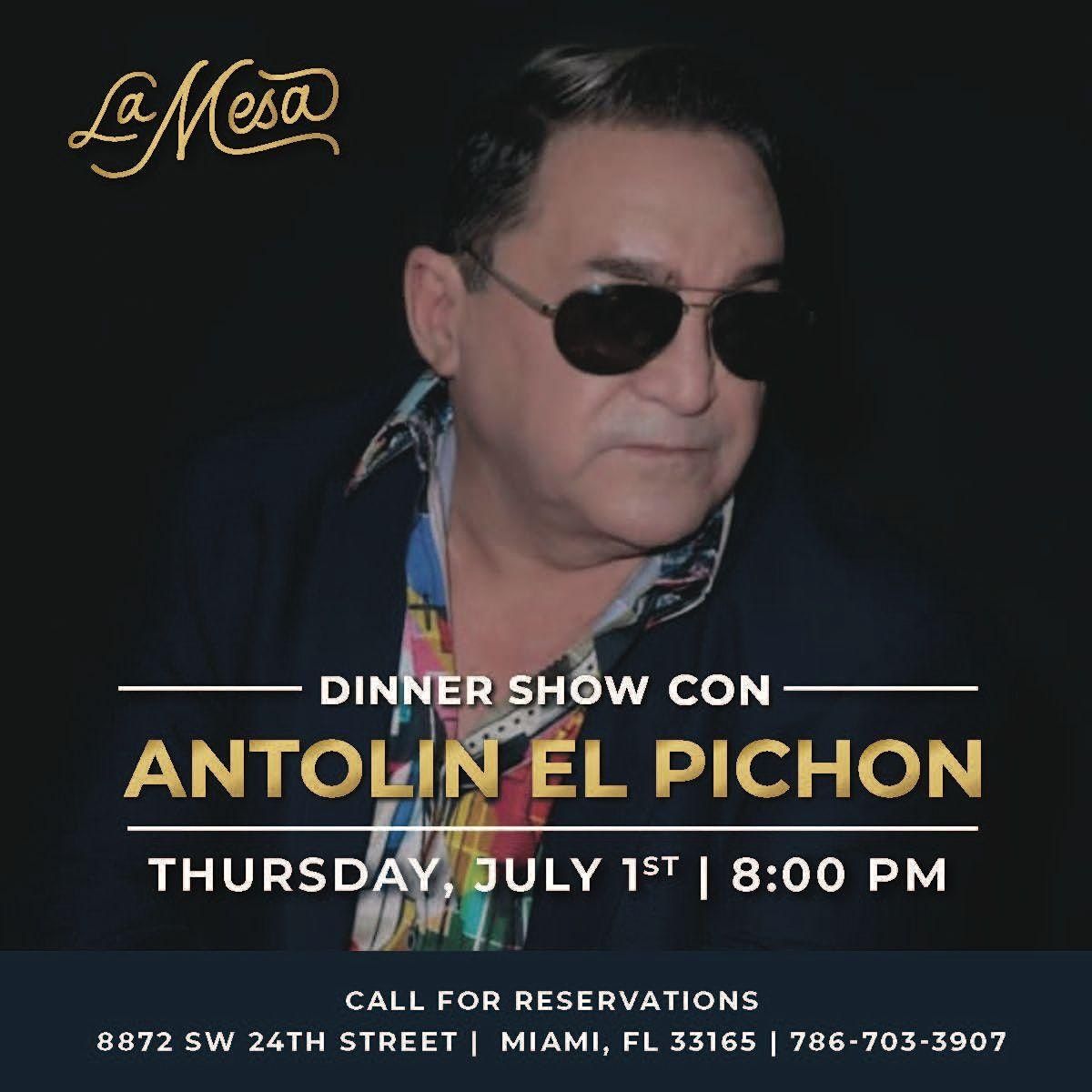 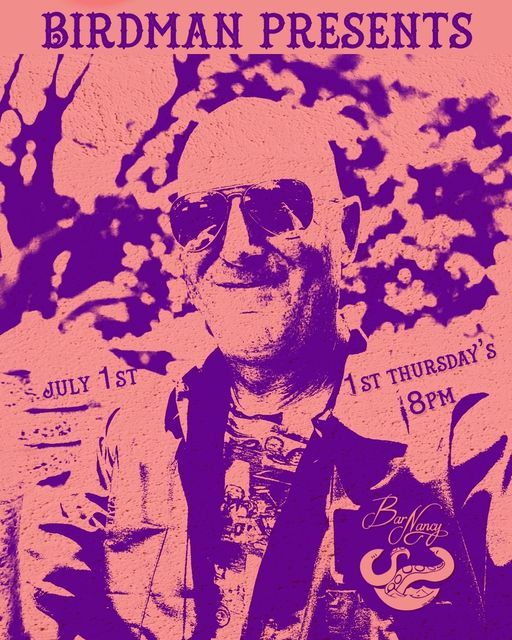 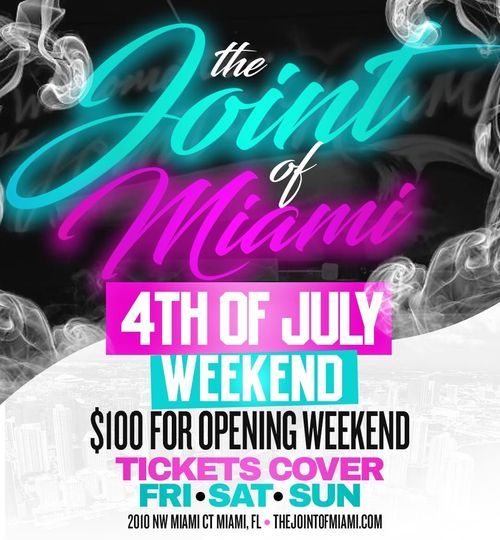 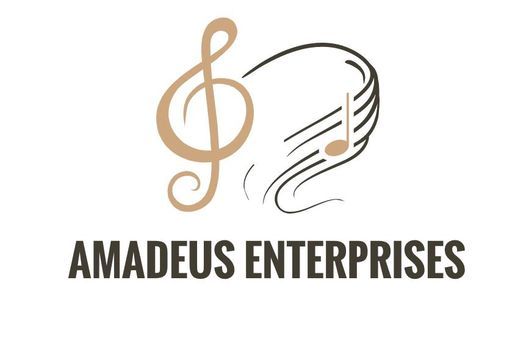 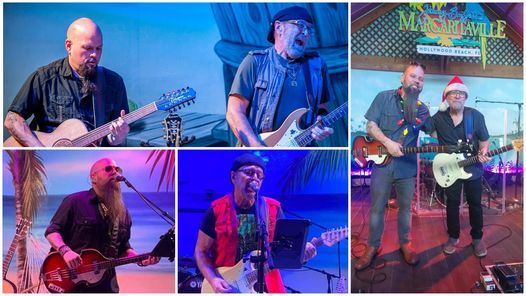 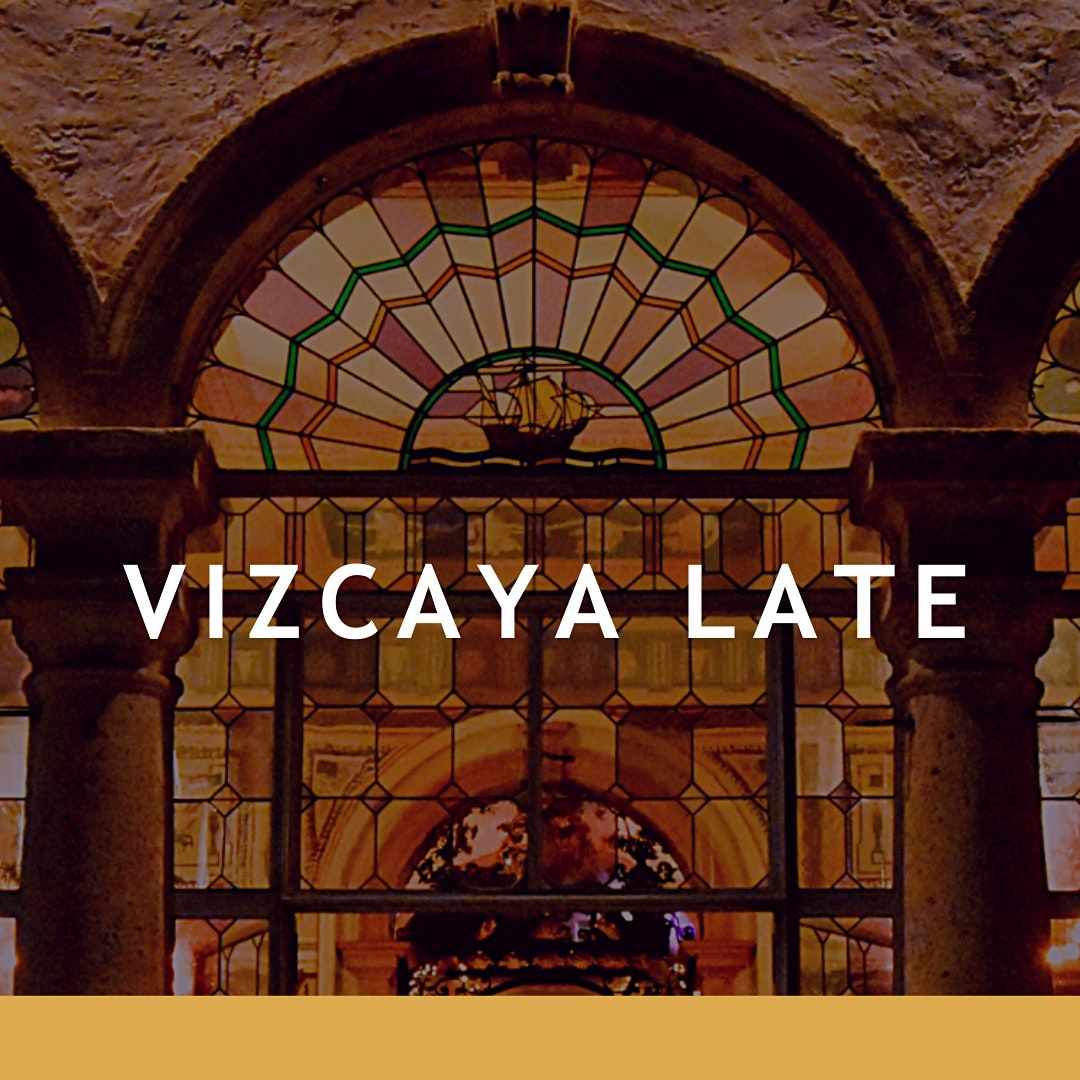