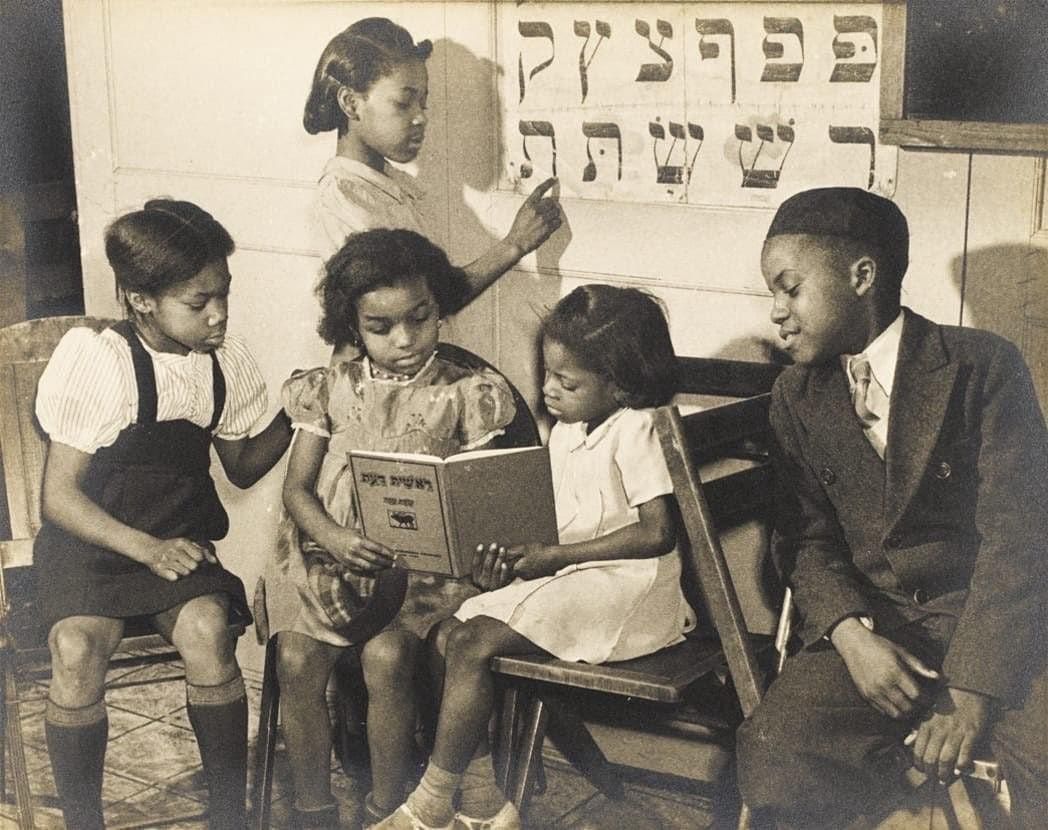 Once the second largest Jewish community in the United States, Harlem was home to more than 175,000 Jews.
About this Event

Join Barry Judelman as he leads you on a walk by the former sites of Jewish religious life in the remarkable urban settlement of Harlem, which from 1870 -1930, was the third largest Jewish community in the world, after New York's Lower East Side and Warsaw, Poland.

View important landmarks and talk about legendary people of this often forgotten segment of Jewish history, starting with its origins as a community for the very rich and covering its glory days as one major world-centers of Judaism.

Learn about Harlem's legendary Jewish institutions - many of which transformed the Judaism of today's world, and discuss sites such as Rabbi Herbert S. Goldstein's trendsetting Institutional Synagogue, (affectionately known as the "shul with the pool") and the magnificent Temple Israel by noted Jewish architect, Arnold Brunner. Discuss the "Commandment Keepers" – (Harlem's Ethiopian Hebrew Synagogue,) Ohab Zedek, the synagogue of the world-famous cantor Yossele Rosenblatt - (considered the uncrowned king of cantorial music,) and Ansche Chesed, one of the oldest congregations in the United States.

There is a significant amount of walking on this tour and WE TOUR RAIN OR SHINE!

Following CDC guidelines, if you have had the Covid vaccine, you do not have to wear a mask since the tour is outside. If you have not had the shot, we require a mask.

If you are not feeling well, DO NOT ATTEND. If you have been exposed to anyone with symptoms of the virus DO NOT ATTEND. Call our office and arrangements will be made to either have your money refunded, or you will be issued a credit with no expiration date.

We will monitor the situation and guidelines, and reserve the right to either cancel this tour, increase, or decrease the number of registrants accordingly. 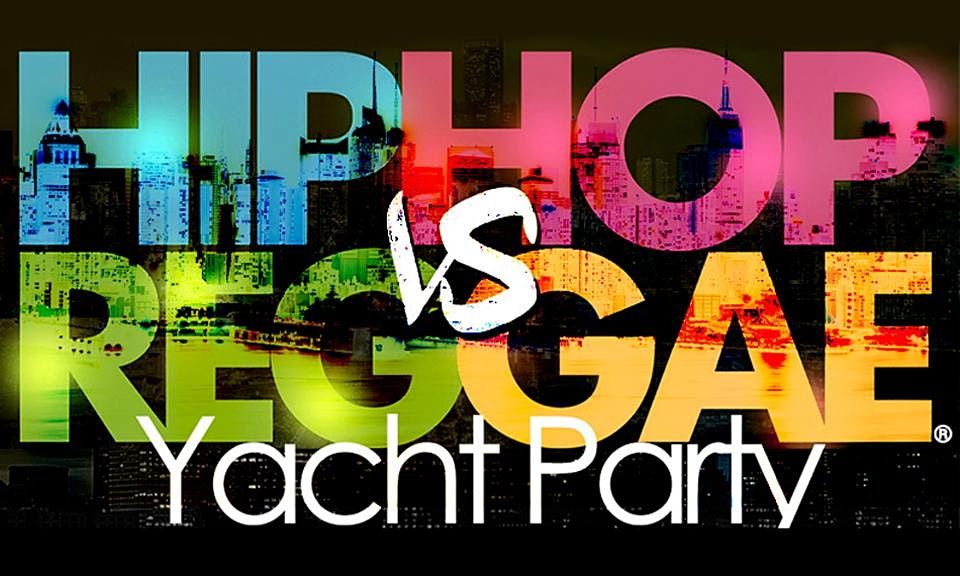 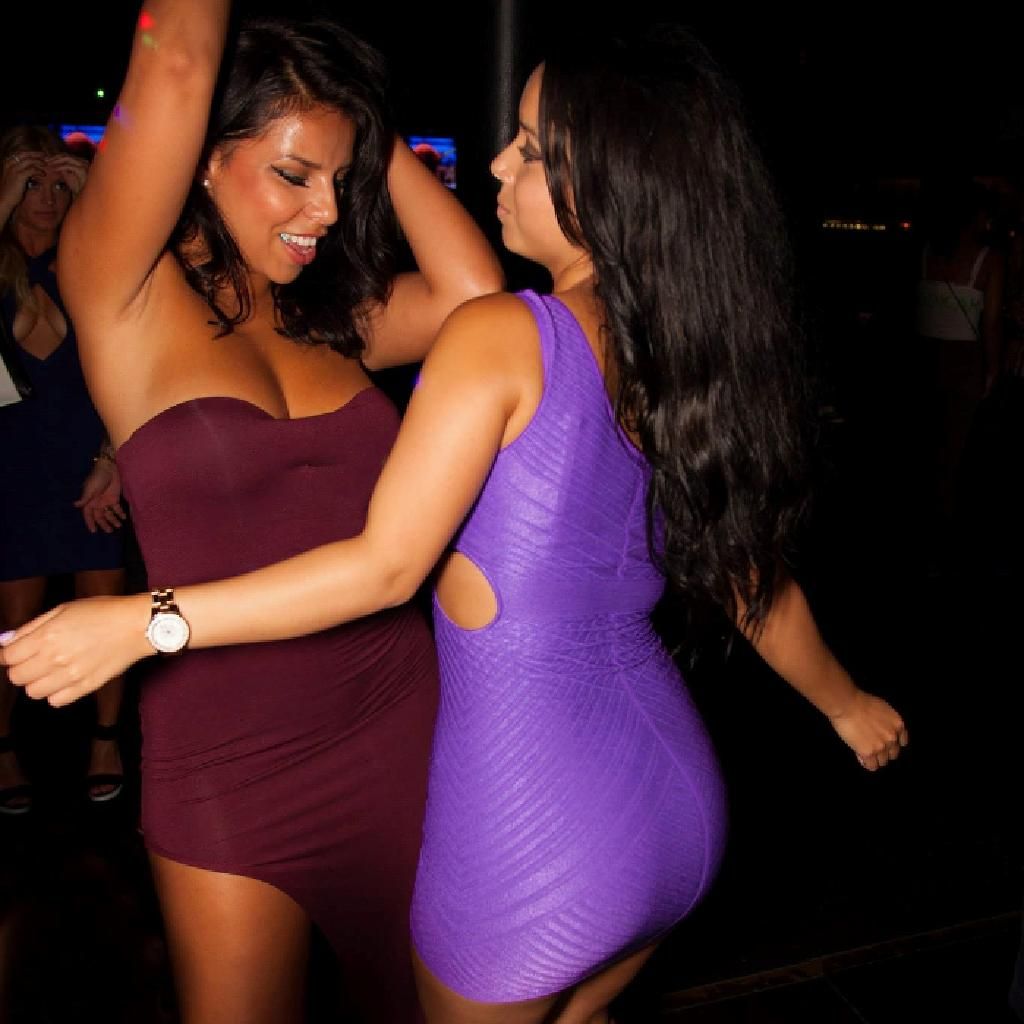 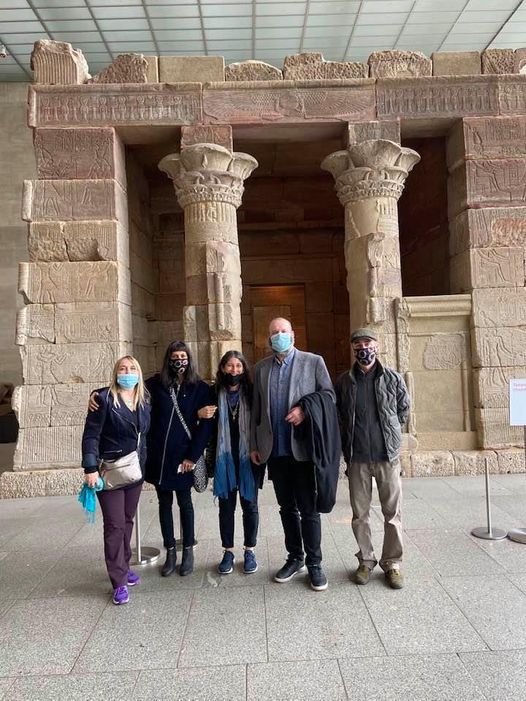 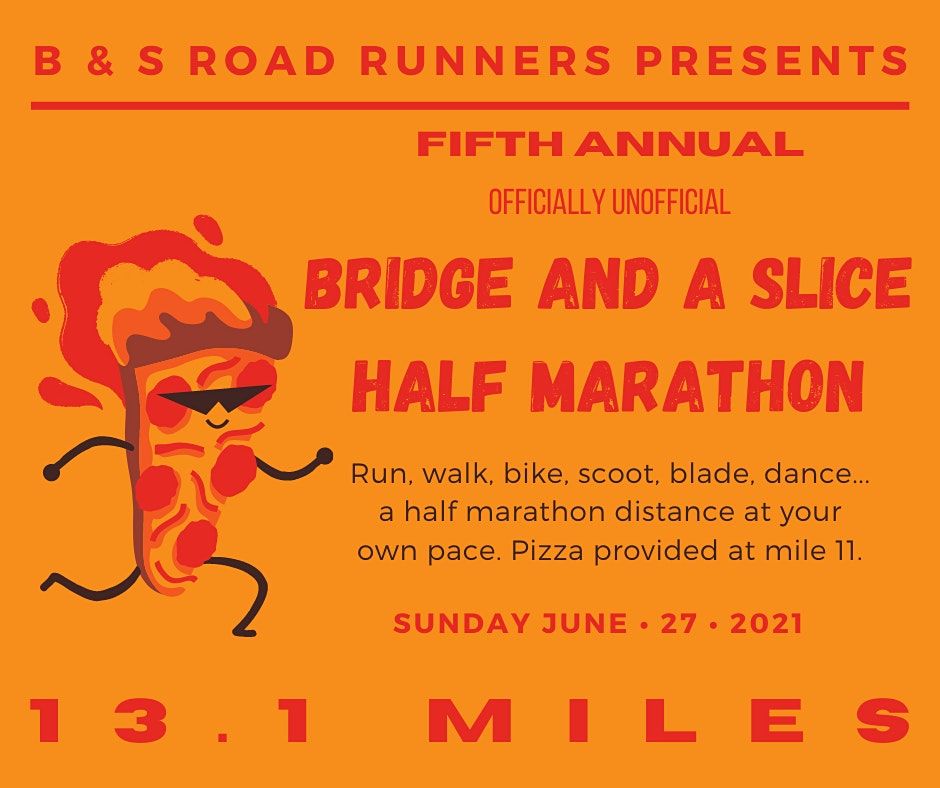 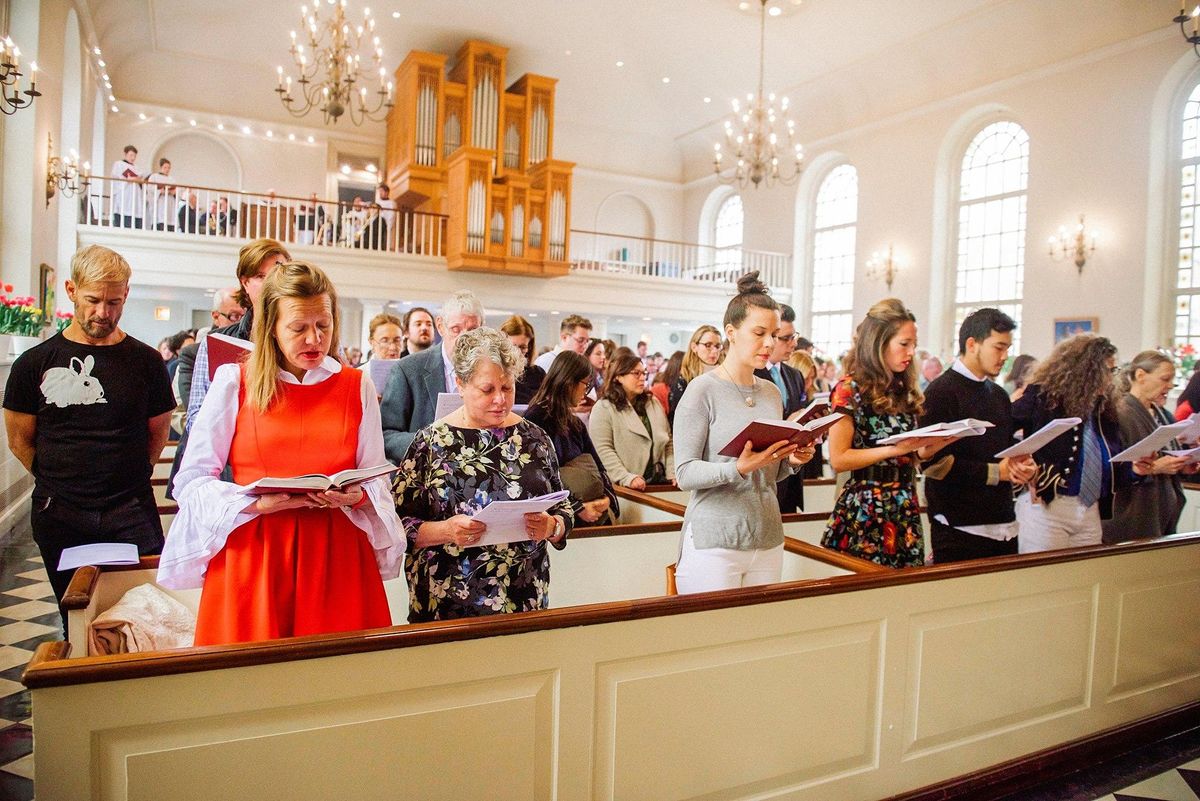 The Church of St. Luke in the Fields 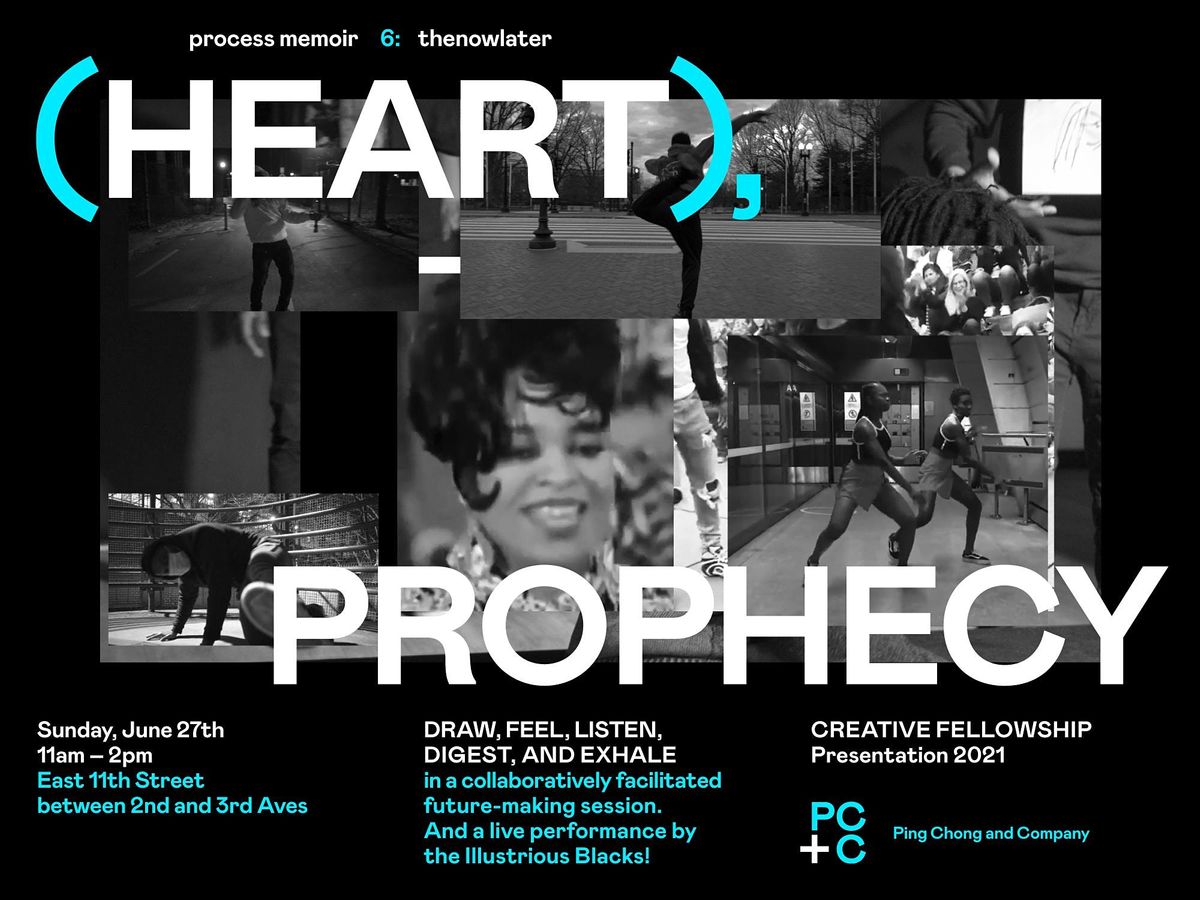 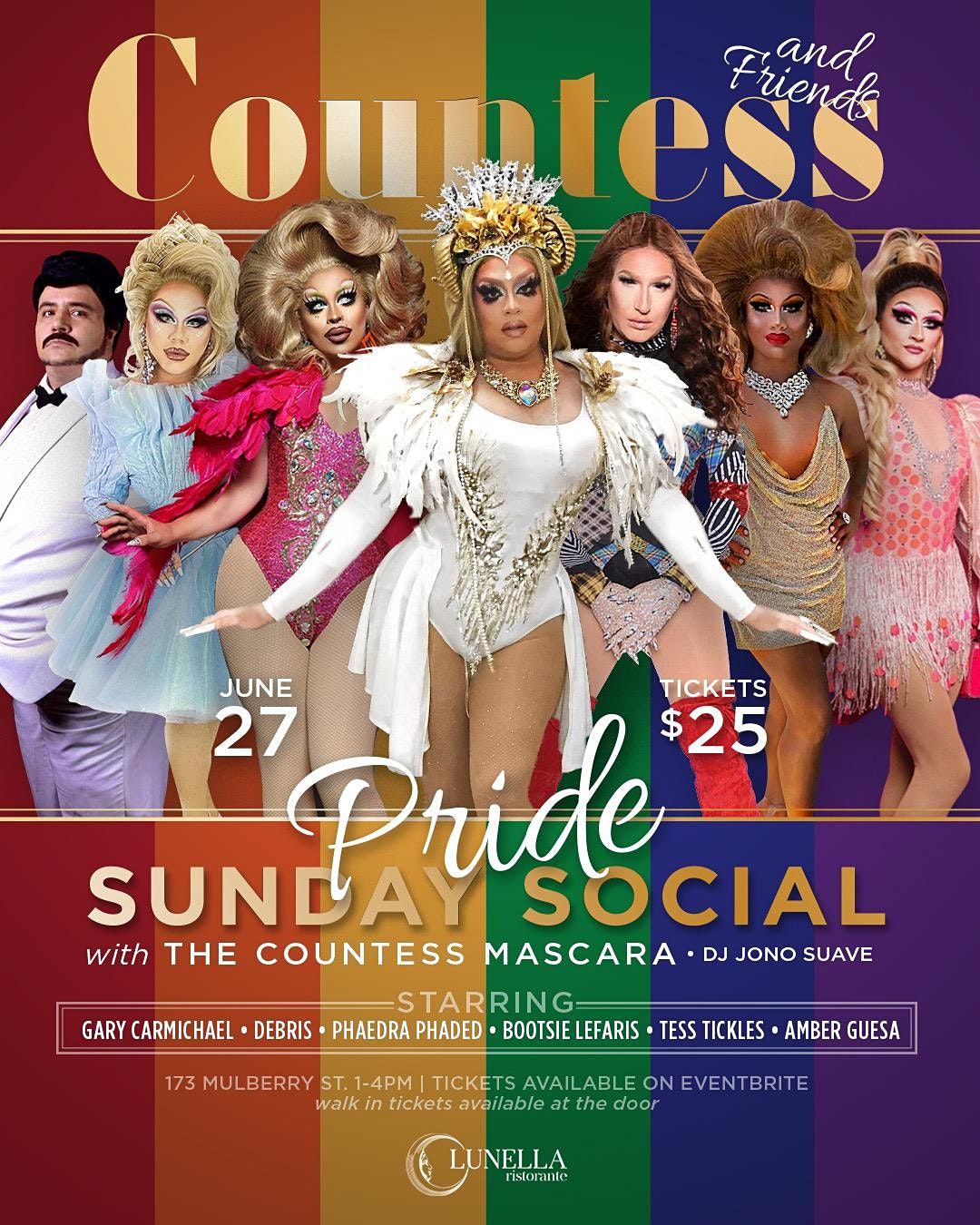 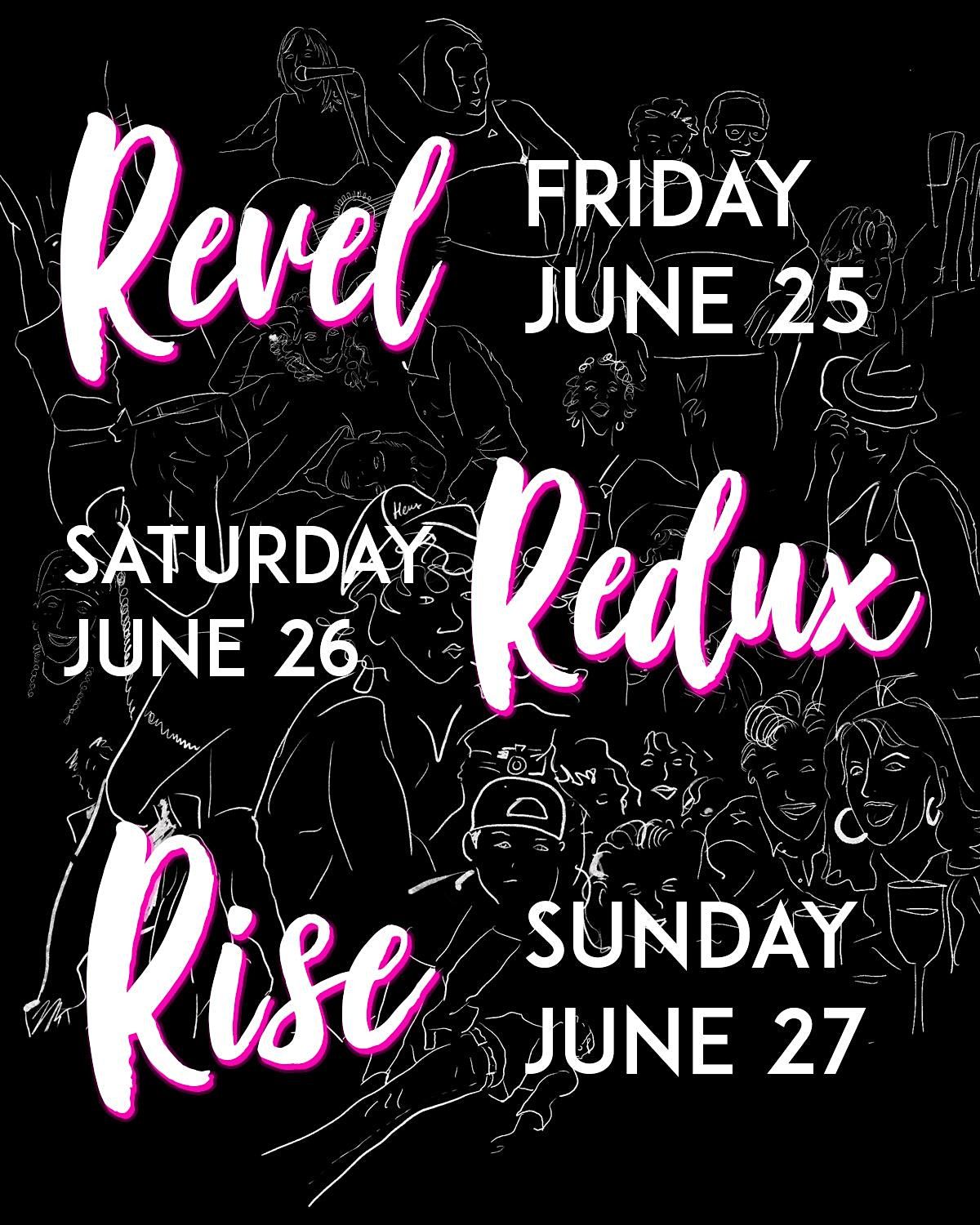