THE HIBERNIAN MUSE: MUSIC FOR IRELAND BY PURCELL & COUSSER 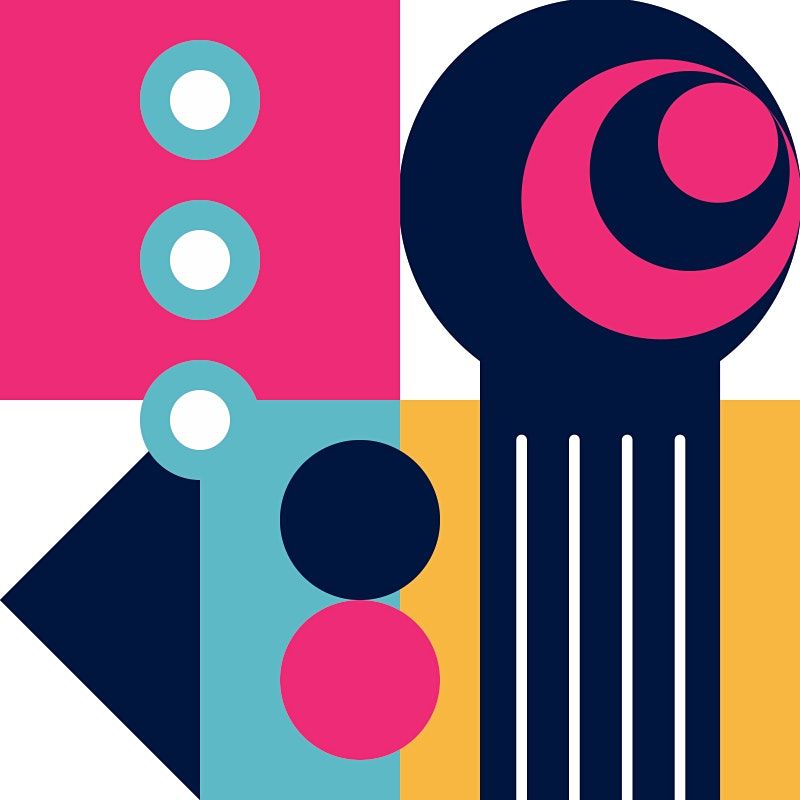 Advertisement
The opening concert of Dublin HandelFest 2022 features two works inspired by Dublin landmarks; performed in the heart of the city.
About this Event

THE HIBERNIAN MUSE: MUSIC FOR IRELAND BY PURCELL & COUSSER

Cousser 'The Applause of Mount Parnassus: Serenata for Dublin Castle’ (1711)

Presented with kind permission from the Office of Public Works

The opening concert of Dublin HandelFest 2022 features two works inspired by Dublin landmarks; Cousser's 'The Applause of Mount Parnassus', written for Dublin Castle in 1711, and Purcell's 'Great Parent Hail', written for the centenary of Trinity College Dublin in 1694. These two works demonstrate the musical context in Dublin in the first half of the 18th century, and Handel would have been aware of the fantastic reputation of Dublin Castle’s musicians when he travelled to the city in 1741.

This concert celebrates the launch of the Irish Baroque Orchestra’s new album ‘The Hibernian Muse’ featuring the works performed. Copies of the disc will be available to purchase at this event.

The Dublin HandelFest 2022 is presented in partnership with the OPW - Office of Public Works, and receives support from Arts Council Ireland. 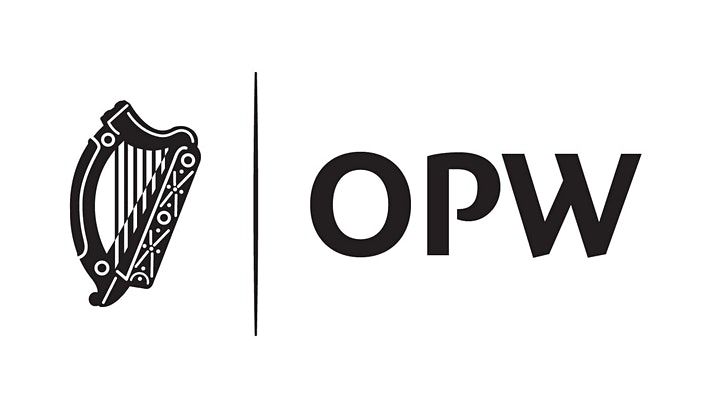 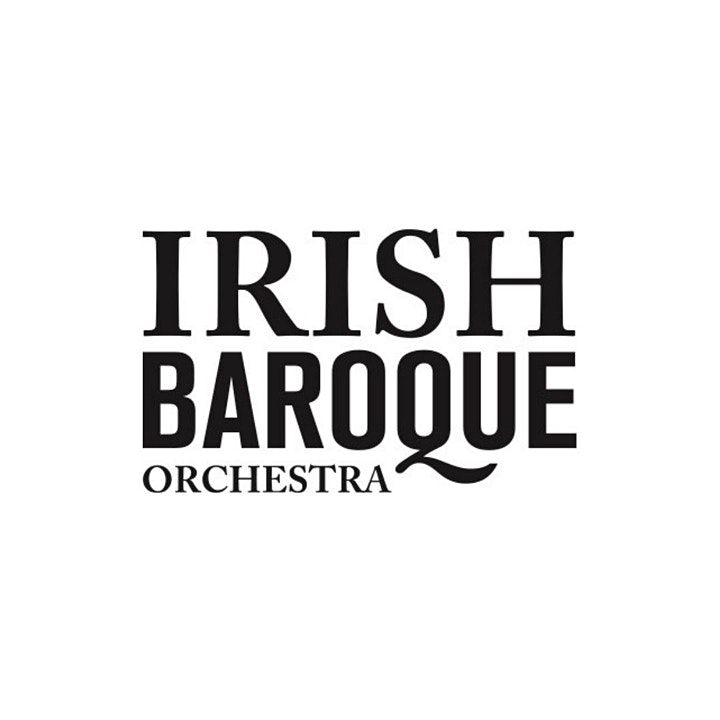