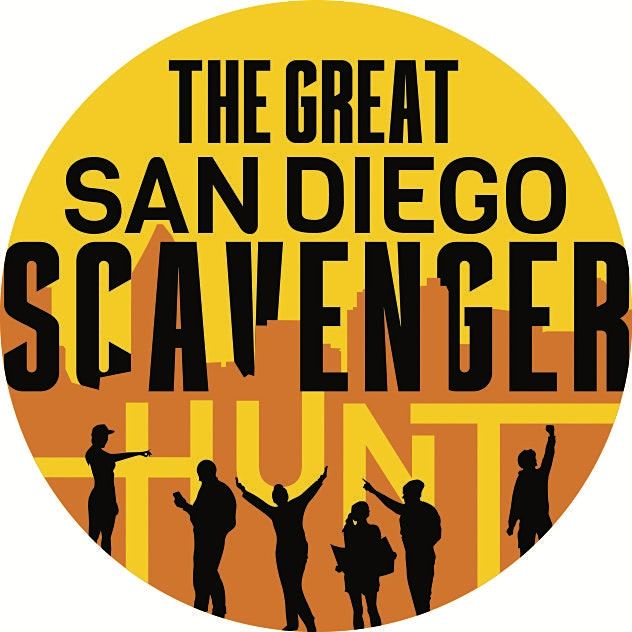 The city of sun and fun has a new way to get active and explore San Diego with the first annual Great San Diego Scavenger Hunt on Saturday, August 27th, 2022. Participants are invited to gather their most intrepid pals for the adventure of a lifetime throughout the City. In teams of four players, attendees will explore hidden gems and local haunts of San Diego’s most beloved neighborhoods while supporting small businesses. Scavenger Hunt teams will explore across San Diego and complete puzzles in classic San Diego neighborhoods like Hillcrest, the Gaslamp Quarter, Adams Avenue, North Park, and many others. Some of the puzzles may be difficult, like tracking down a gourmet donut, while others will be simple, like snapping a selfie at Hillcrest's Mural Alley. The Great San Diego Scavenger Hunt will kick off at 8AM at the North Park Mini Park and will take to the streets promptly thereafter, with participating neighborhoods offering five to seven scavenger hunt stops within their area, completing missions at each stop.

Participants will want to bring their thinking caps as this scavenger hunt will put even the most resourceful to the test! Through deciphering clever riddles, teasing tongue twisters, pop quizzes, and more, teams will gain points to see who will have the chance of being at the top at the end of the hunt. Missions will be a mix of the following submissions: Photo, Video, Text, and GPS Check-In. Each mission will be assigned a difficulty level and corresponding point value. Extra bonus points will be awarded to teams and individuals that display creativity, flair, and resourcefulness during game play and for those who opt for extra challenges like completing the Missions in heels or traveling through the course on bike.

Participants will receive a free swag bag with fresh socks, Great SD Scavenger Hunt backpack, energy kit with snacks, and a first aid kit. Once the hunt is over, official Great San Diego Scavenger Hunt afterparty venues will offer food and drink specials from 5-7PM that evening. Venues will host live leaderboard scores, highlight reels, and virtual awards ceremonies where winners are crowned in a variety of categories.

Registration for a team of four players is just $120 ($30 per person). For more information and to purchase registration, visit https://events.com/r/en_US/tickets/the-great-san-diego-scavenger-hunt-san-diego-august-827888 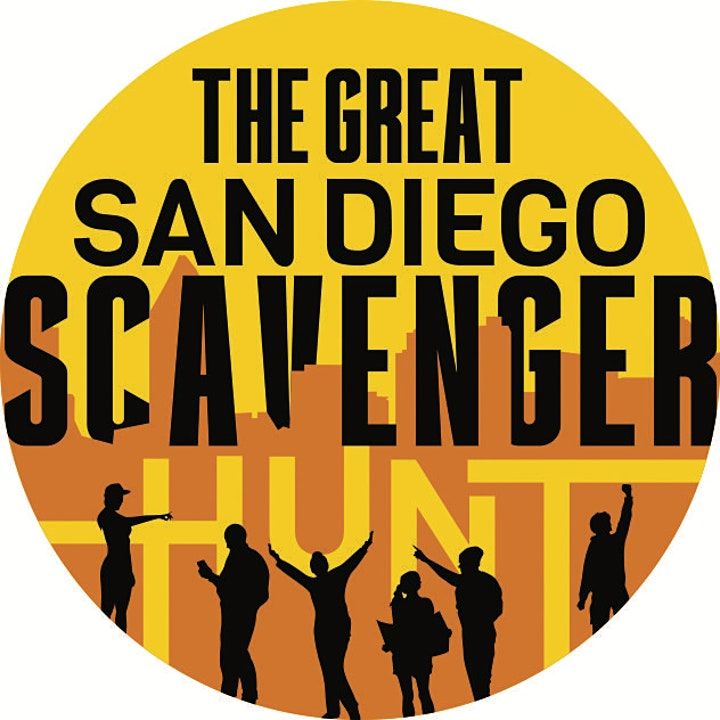