The Eyebrows with E.Z. Shakes 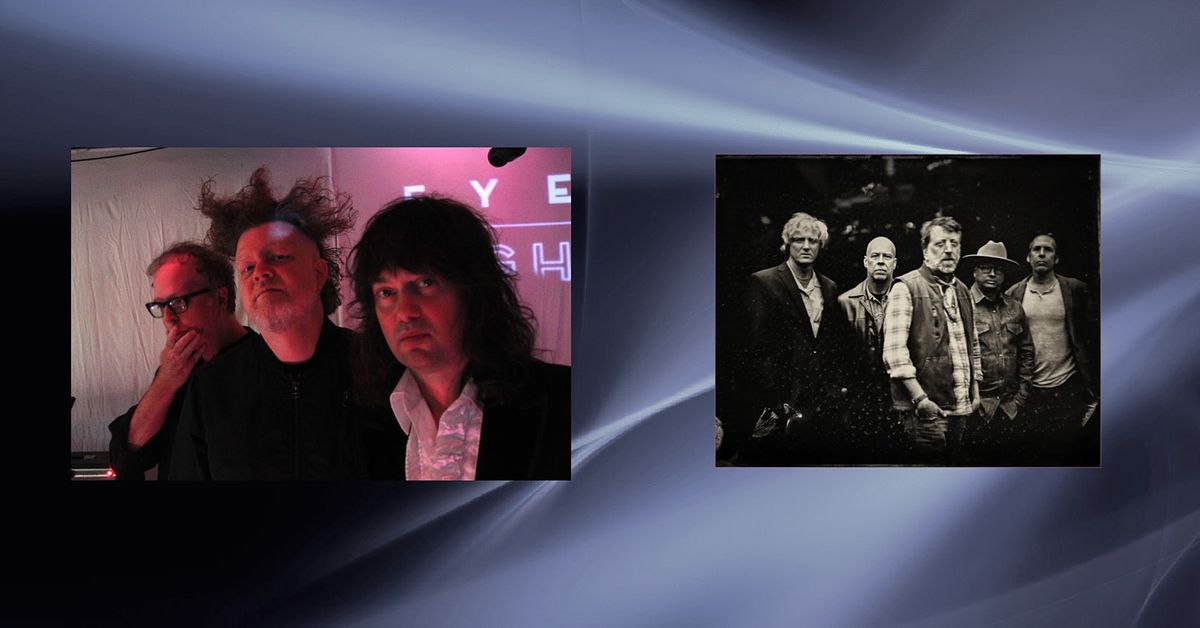 Jay Garrigan, singer-guitarist, and Shawn Lynch, drummist, have played in bands together for over two decades (Poprocket, Temperance League), and have known Darrin Gray, bassist, well before that. Through years of touring; putting out records; and not to mention, close friendships; who came together as The Eyebrows have been described as fiercely independent, tried & true.

Consistently, The Eyebrows have put out critically acclaimed songs & recordings, while in contrast, attack the stage like a punk-rock gang. Hence, they describe themselves as “Underground Power Pop” – eargasmic melodies... with quirky and off-center lyrics, coupled with unpredictable, manic live shows that give the band a menacing edge.

Recorded and mixed by the legendary Mitch Easter and mastered by Greg Calbi, The Eyebrows first album, VOLUME, was released in 2018. Videos such as "I Feel Unloved" featuring Jay's dog licking his face while singing on a first take, garnered over 500k views on Facebook alone.

The band is currently releasing their 2nd album, FIGHT/FLIGHT to fans only online in a virtual 12-day album release experience through their website https://the-eyebrows.com. This record was also recorded and mixed by Mitch Easter, but decided this time to go with mastering engineer Bill Skibbe out of Third Man Mastering, and with vinyl crafted at Third Man Pressing.

"During the era of COVID-19, we had to think differently about what it means to be an active, and perhaps... relevant band" says Jay. With a laser-focus on their livestream production; growing & being active in the band's online community; and putting together a unique, 12-day, virtual record-release experience; Jay happily reports that FIGHT/FLIGHT "is already being played on key radio stations even before we are releasing singles, and sells more vinyl and CDs than we have Spotify streams."

The Eyebrows are eager to return to the live stage for the first time in over a year on June 18 at The Evening Muse.

Years before forming E.Z. Shakes, Zach Seibert grew up in small-town Illinois, raised on the sounds of heartland rock & roll, hard-hitting punk, and old-school country/gospel music. His parents were hippie Christians who bounced from church to church, searching for a congregation athat suited their family's countercultural ideals. The experience left a mark on Seibert, who developed an appetite for diversity — in art, life, faith, and beyond — that he'd later put to use as E.Z. Shakes' raspy-voiced, genre-defying, storytelling frontman.

Over the course of two EPs and a pair of full-length albums, E.Z. Shakes have become one of South Carolina's most acclaimed musical exports — a band of amplified roots-rockers whose regional acclaim is steadily turning into a bigger, bolder movement. Their songs are grounded in epic Americana twang and dressed up with layers of shoegazing shimmer, swooning pedal steel, atmospheric guitars, and rolling reverb. It's a sound that's as wide-ranging as the group's own resume, with Seibert (vocals, guitar), Todd T. Hicks (pedal steel), John Furr (electric guitar), Stanford Gardner (percussion), and Jim Taylor (bass guitar) all cutting their teeth in other Carolina-based acts before banding together. ["I'm playing with a bunch of guys who are South Carolina all-stars,"says Seibert, who settled in the Palmetto State after stints in Illinois, New Orleans, Florida, and Virginia… and quickly earned his own share of local esteem by logging time in acts like Due East and Hardtack.] Collectively, they're far greater than the sum of their parts, turning Seibert's folk songs — autobiographical tunes that explore the human condition, written by a man who's unafraid to shine a light on the demons haunting his own closet — into dark, moody anthems that are honest enough for the bar and dynamic enough for the arena.

Produced in-house by Furr, The Spirit marks E.Z. Shakes' dreamiest, darkest, and most driving work to date. What began taking shape as an acoustic duo in 2017 — the year Seibert first teamed up with Hicks, looking to pair his own left-of-center country songwriting with Hick's spacey pedal steel — has since turned into a cinematic band, its sound rooted in the stomp and swagger of five musicians who've all unique marks upon the fertile music community of Columbia, South Carolina. The Spirit nods to those Carolina roots, with the band recruiting local hero Mitch Easter (the producer of seminal albums by R.E.M. and Pavement) to mix the album at his Fidelitorium studio. At its heart, though, The Spirit is an album that creates its own geography, swirling together a musical map of holy-roller Bible Belt storytelling, heartland hooks, big-city bombast, and southern roots music.

"A storm is coming…I suggest you hit your knees, boy, 'cause it ain't no joke — He's coming again," Seibert warns during the album's title track, one of several songs to pair E.Z. Shakes' slow-burning country-rock attack with the imagery and ideals of his spiritual upbringing. Much of The Spirit finds the frontman making sense of his past and present worlds, with songs that deal with the absence of loved ones ("Thirteen," written in honor of his late father), the small towns he's left behind in the rear-view mirror ("Grove Street"), the search for truth during confusing times ("We Want Answers"), the faith that's kept him grounded ("Making Mistakes"), and the vices that once threatened to derail his path ("Killing Time"). His vocals — raw, rough-hewn, and as sincere as his lyrics — provide the songs' earthy bedrock, while his bandmates add their own brand of guitar-heavy grandeur to the mix, turning tracks like "The Rileys" and "The Pretender" into sonic swirls of hooks, harmonies, and fiery fretwork.

You can take the boy out of the midwestern church, but you can't take the midwestern church out of the boy. Decades after attending Sunday morning services with his parents, Seibert is still grappling with the intersection of his faith, the past missteps he's struggling to leave behind, and the new horizons he's hoping to chase down. The Spirit is the story of that journey. It's an album about yearning — about struggling to grasp hold of something intangible, just like the hands that reach skyward on the album's hand-drawn cover. Even those who've never set foot inside a house of worship can understand that human struggle to make sense of it all. The Spirit doesn't provide any easy answers; instead, it offers up a soundtrack to one man's search, shot through with enough electrified soundscapes, psych-country highlights, and atmospheric anthems to lure in any listener.

"My upbringing played a monumental role in my life," says Seibert. "If I'm going to be honest as an artist, it's hard to separate those personal experiences from my art. But I'm not out to proselytize anyone. These are personal stories. Hopefully, people can find some sort of hope in them." 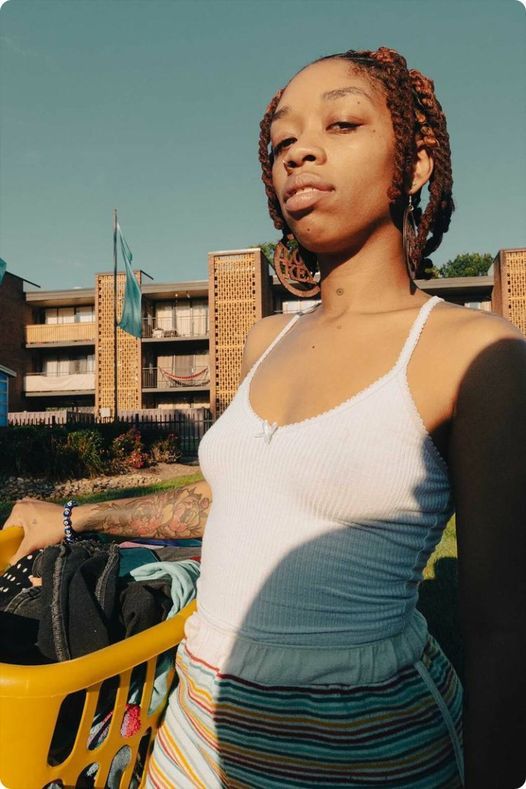 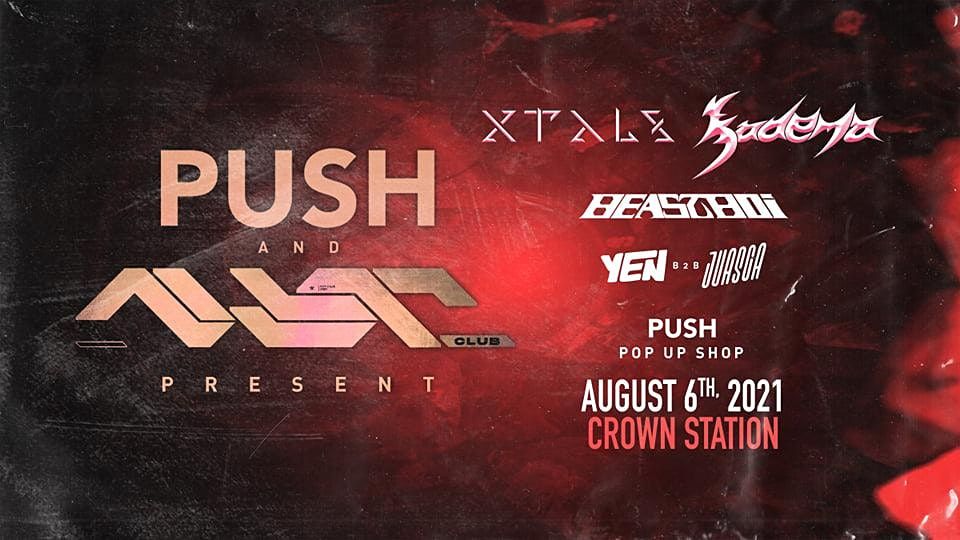 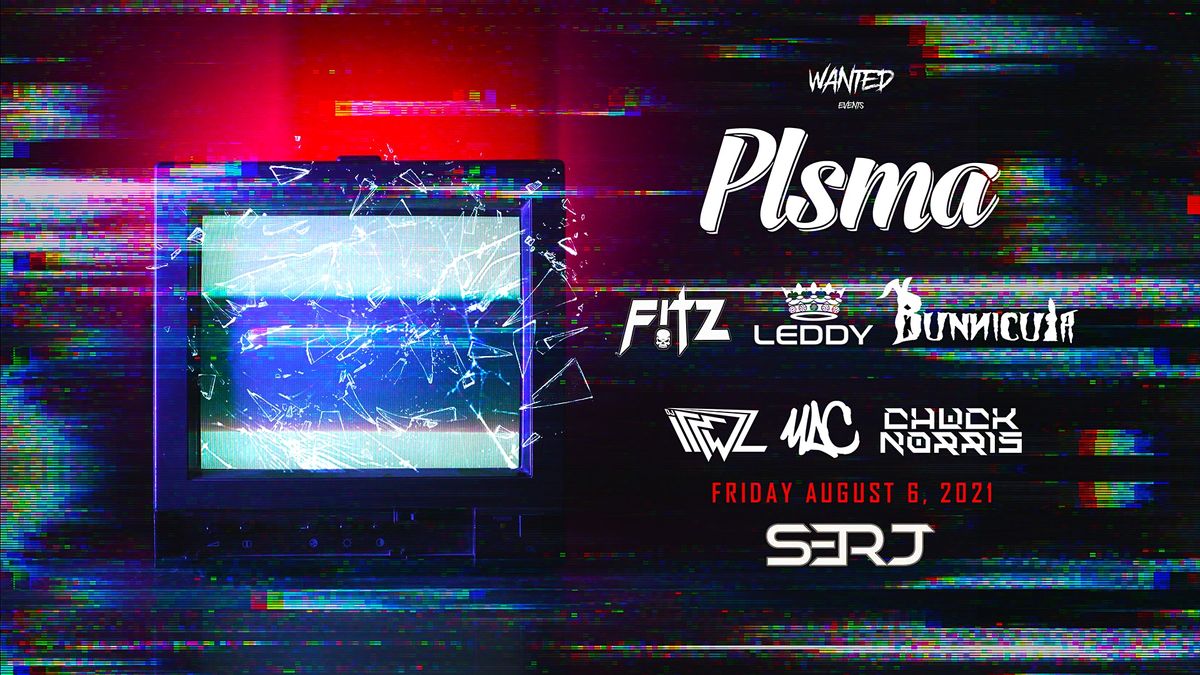 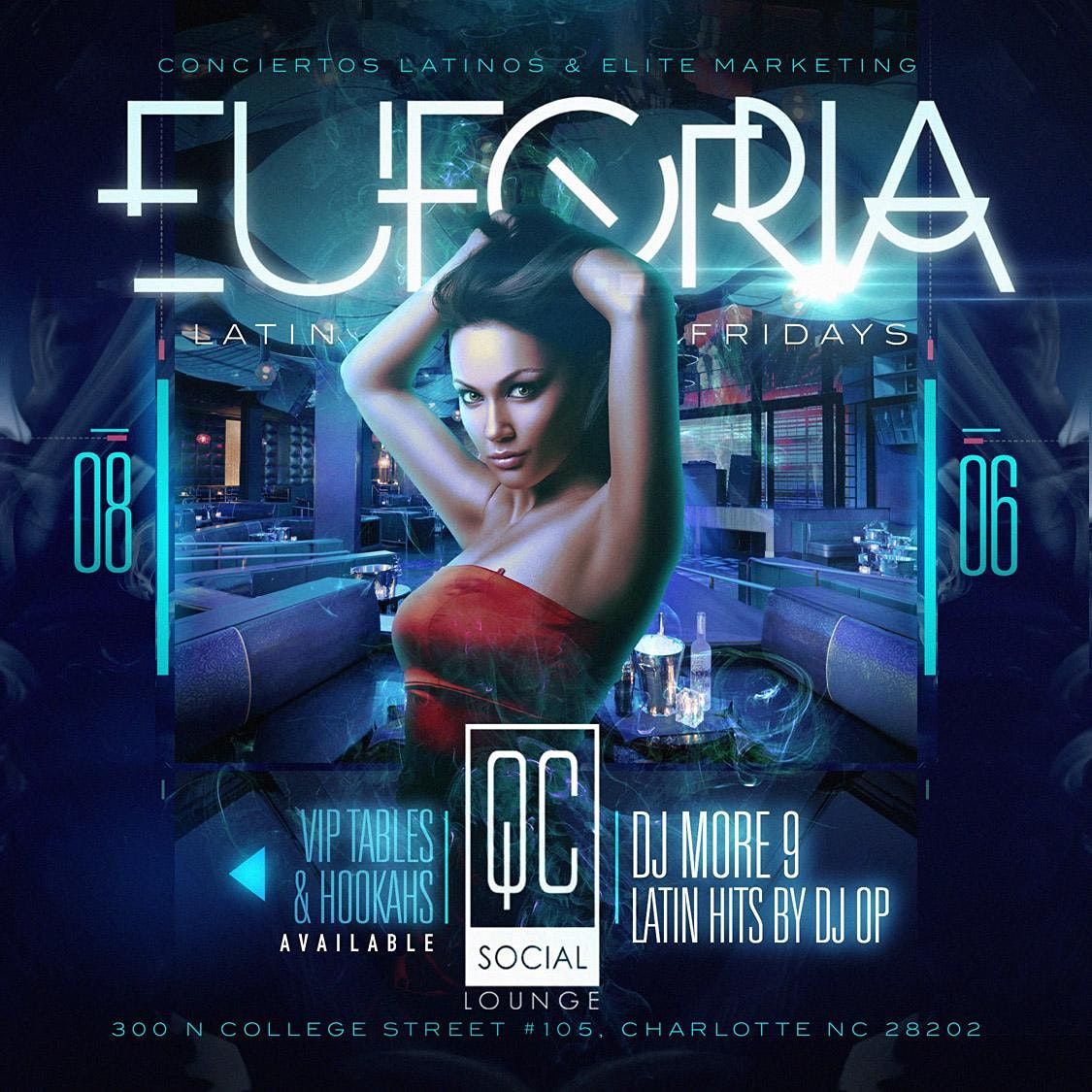 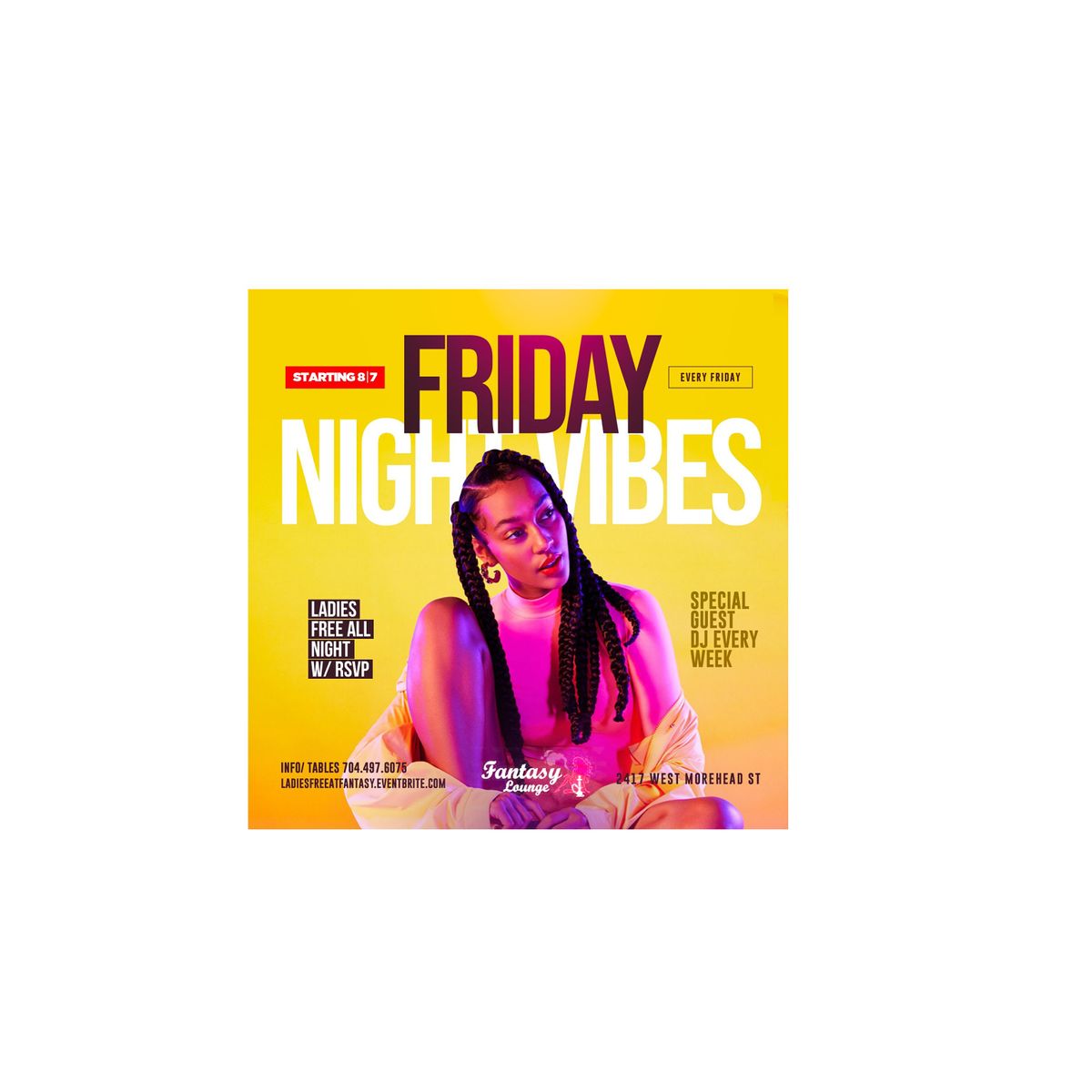 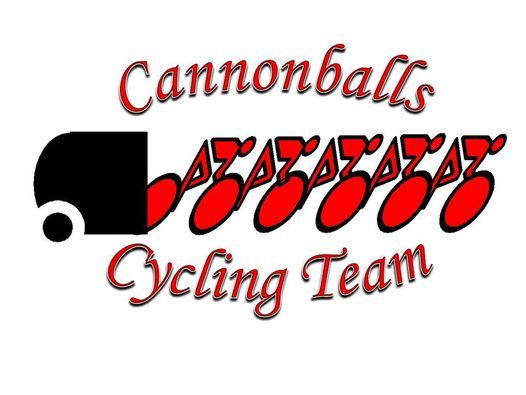 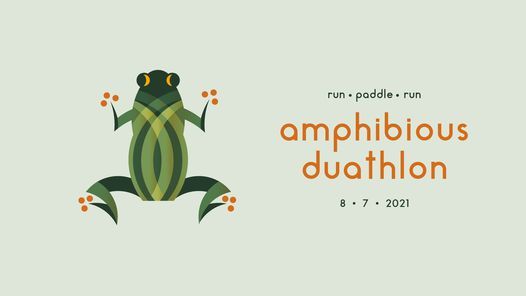 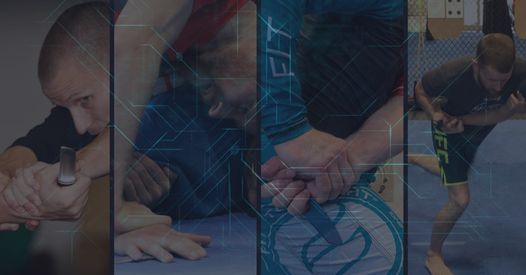 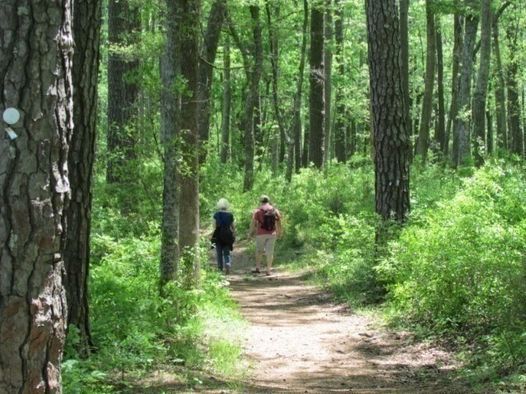 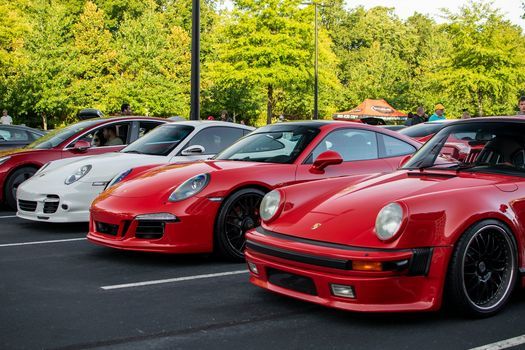 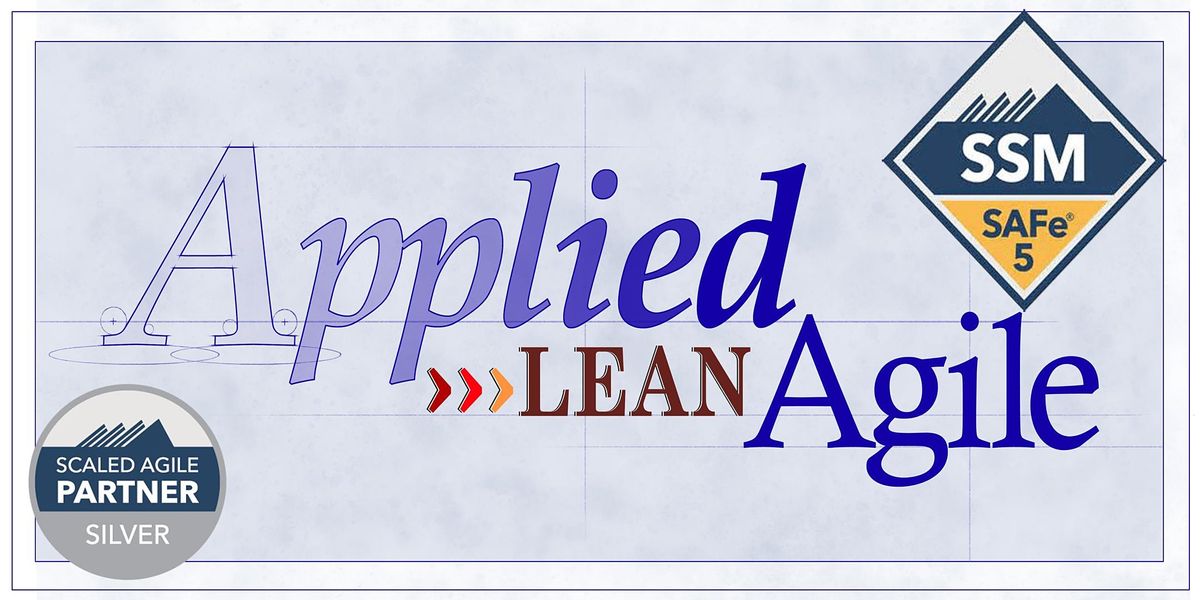