The Extraordinary Life of Rose Dugdale 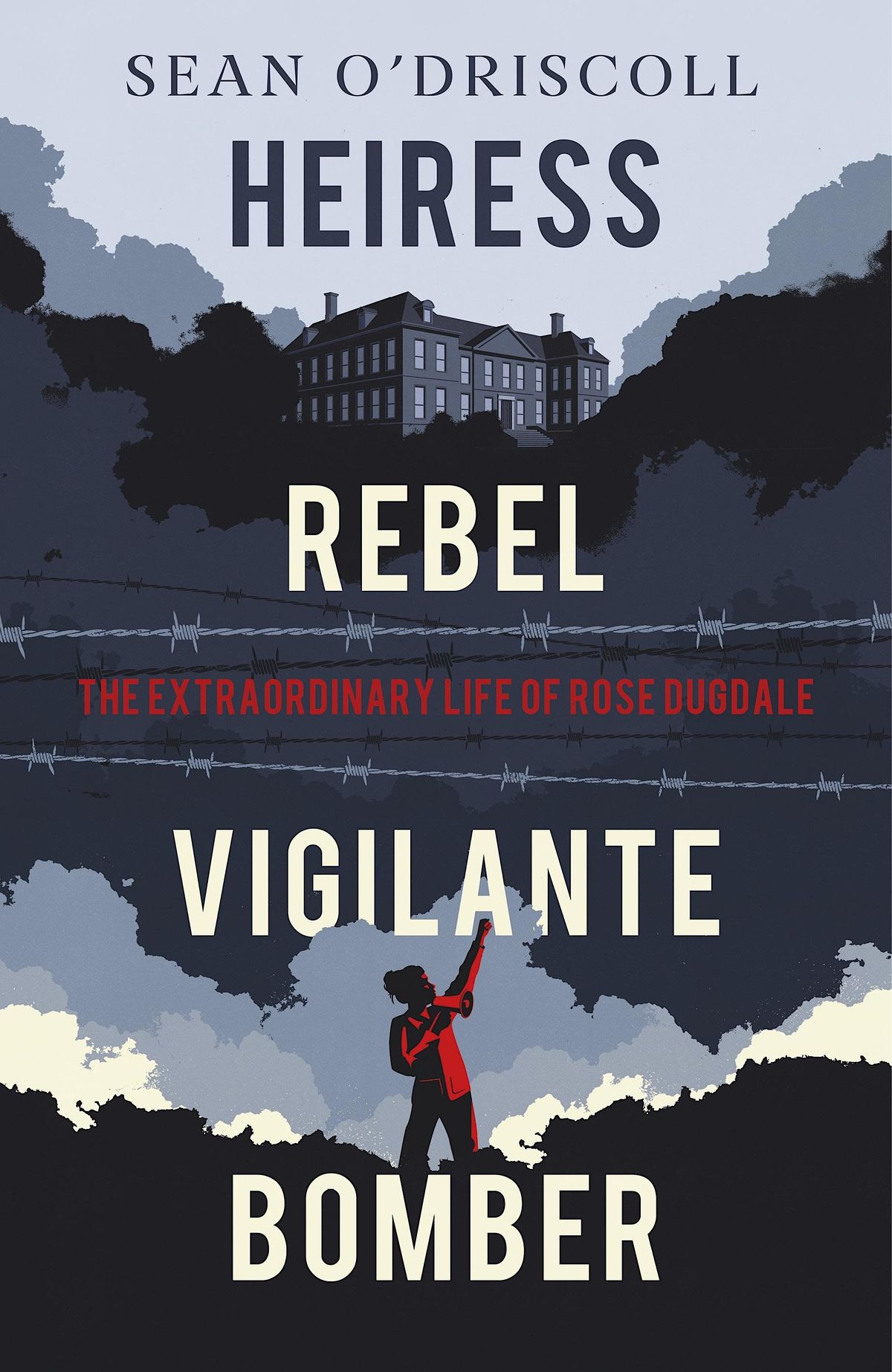 Sean O’Driscoll
About this Event

The astonishing story of the English heiress who devoted her life to the IRA. She grew up in a Chelsea townhouse and on a Devon estate. She was presented to the Queen at Buckingham Palace as a debutante in 1958. She trained at Oxford as an academic economist and had a love affair with a female professor (who was on the rebound from Iris Murdoch). At thirty, she commenced giving her inheritance away to the poor. In 1972, the deadliest year of the Northern Irish

Troubles, she travelled to Ireland and joined the IRA.Sean O’Driscoll’s Heiress, Rebel, Vigilante, Bomber is both the page-turning biography of a remarkable woman and a ground breaking account of the inner workings of a terrorist organization.

Sean O’Driscoll is the author of The Accidental Spy, the bestselling true story of an American trucker who became an FBI spy within the IRA. His investigative journalism has appeared in the New York Times, the Guardian and the Irish Times. He previously worked as an immigration and criminal lawyer in New York and now works as a news editor at the Irish Daily Mail.