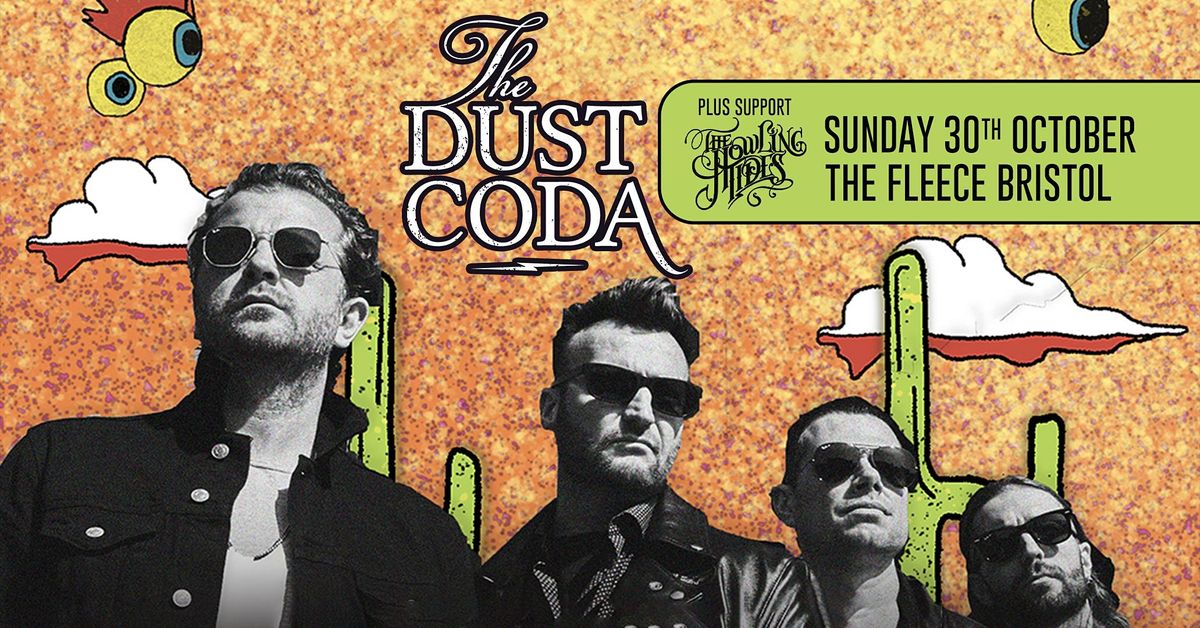 Advertisement
The Dust Coda + The Howling Tides
About this Event

Sleek yet hard-hitting rock'n'roll rooted in blues soul, The Dust Coda clutch the echoes of rock'n'roll's most beloved household names, from the pure, raw poetry of Led Zeppelin to the nasty muscle of Guns 'N Roses, and bring them kicking and screaming into the 21st century.

Having worked tirelessly building their live reputation across some of Britain's favourite rock festivals such as Planet Rockstock, Winter's End and Ramblin' Man Fair, and with a touring schedule that's seen them share stages with Black Stone Cherry, The Dead Daisies and Iron Maiden’s Steve Harris, The Dust Coda are due to release their long-awaited sophomore album Mojo Skyline in 2021.