The Accidentals and Sawyer Fredericks Band 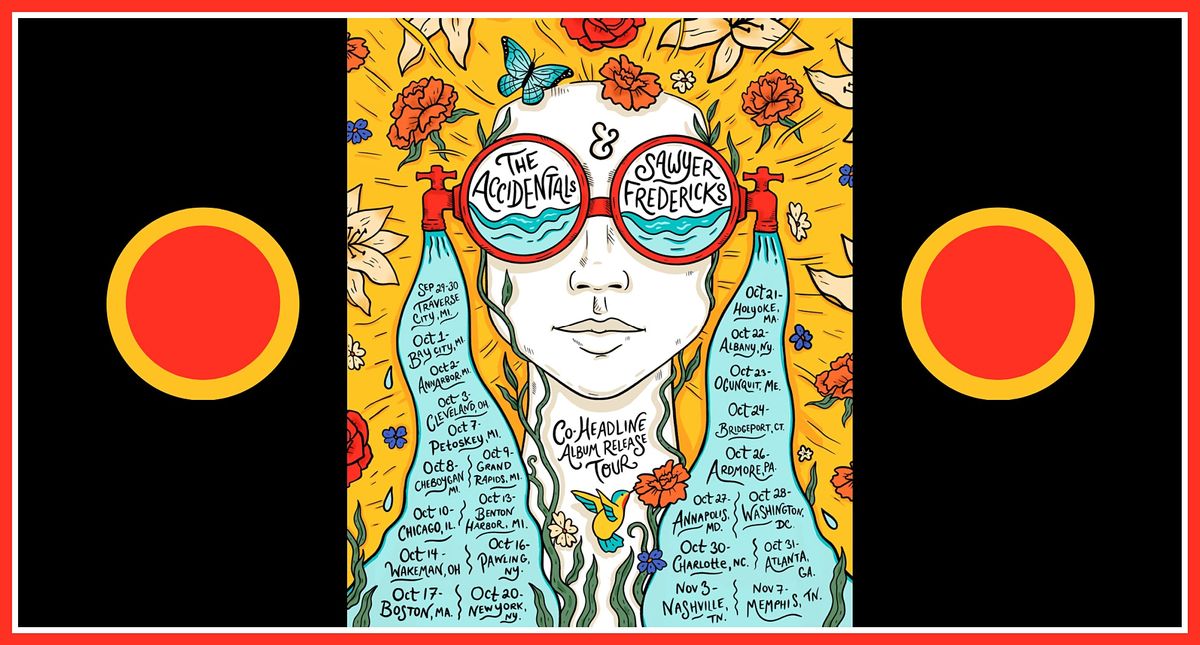 Welcome back The Accidentals and Sawyer Fredericks for their album release shows!
About this Event

The Accidentals and Sawyer Fredericks are both set to release killer new albums. The Accidentals release their long-awaited Vessel album. This power trio from Northern Michigan can’t wait to share the new music, an exciting new stage show, and a powerful narrative on perspective. “The Vessel album is one of the most compelling collections of indie rock and punk folk we’ve heard from this band yet!” Pop Matters - Joining them for a spectacular night of music is Sawyer Fredericks touring his new album Flowers for You. Voted top ten on No Depression, “Flowers for You is a mix of great energy and exceptional guitar work.” The Accidentals joined Sawyer on strings on the his album and are excited to tour the two releases together in one powerful night of music.

The Accidentals followed the Odyssey release with a self-titled LIVE album and toured the UK; all while scoring an indie film, teaching workshops across the country, playing with symphonies, and recording their soon to be released, Vessel album, with bucket-list producers, John Congleton and Tucker Martine.

In the absence of touring this last year, Sav and Katie started cowriting with some of their songwriting heroes over zoom, (Beth Neilsen Chapman, Dar Williams, Kim Richey, Gretchen Peters, Maia Sharp, Mary Gauthier etc) and decided to record the; just released, Time Out EP in their makeshift attic studio.

Billboard says, “The Accidentals display a genre-hopping range of influences and some smart songwriting skills to go with their abundant musical chops.”

PopMatters says, “You can’t define them by comparison to any one band,” comparing them to a mash-up of influences including, “Beatles, Decemberists, Sufjan Stevens, Led Zeppelin, Ani DiFranco, Neko Case, Brandi Carlile, and more.”

NPR says, “Some of the most compelling writers of our time... they display equal interest in the focused musical forms of indie rock and pop and the expansive potential of orchestral arrangements, jam band open-endedness, and impressionistic singer-songwriter expression.”

Americana singer-songwriter, Sawyer Fredericks, hailing from his family farm in central New York State, cut his teeth at the age of 13, playing local farmers markets, open mics, and iconic New York venues like Caffe Lena, the Towne Crier Cafe, and The Bitter End. With his deep, beyond-his-years original lyrics and melodies, raw, soulful vocals, and powerful live performances, Sawyer seemed an unlikely match for reality tv, but having been scouted by casting directors at 15, he quickly won over broad audiences with his genuine delivery and unique arrangements of classic songs, going on to win season 8 of NBC's The Voice.

Fresh from that whirlwind, Fredericks went forward with the release of his major label debut, A Good Storm, with Republic Records, an impressive blend of soulful Folk, blues, and rock, entirely written or co-written by Sawyer. Choosing to go independent, for more creative freedom, his 2018 Hide Your Ghost, fully written and produced by Fredericks, sheds the high gloss major label treatment, and stays true to Fredericks’s honest and elegantly stripped down style, a self-described “free range folk”, incorporating elements of blues, roots rock, and jazz with live instrumental arrangements throughout. In writing about his top ten Americana albums of 2018 in No Depression and AXS Magazine, Chris Griffy recommends Hide Your Ghost as “a bluesy folk rocker with a no-frills production that relies on Fredericks' raw voice to carry the emotional weight.”

With song premieres in People Magazine and American Songwriter and an album preview in Billboard Magazine, on May 1, 2020 Fredericks released his 4th album, Flowers For You. “With his second independent album, Flowers For You, Fredericks is expanding his sound even more, moving from bluesy folk into more expansive Americana, rock, and tinges of jazz,” remarks Chris Griffy in Concert Hopper. Two songs from Flowers For You won top awards from the 18th annual Independent Music Awards, "Born" won in the Folk/Singer-Songwriter category and "Amen" won the Vox Pop award in the Social Action Song category. “Born” was recently officially added to SiriusXM’s Coffee House channel.

Throughout his career, Sawyer has played many festivals and prestigious venues like the Falcon Ridge Folk Festival with 2019 touring highlights including official showcases at SXSW, AmericanaFest, Folk Alliance International, and BMI's Island Hopper Songwriter Fest. 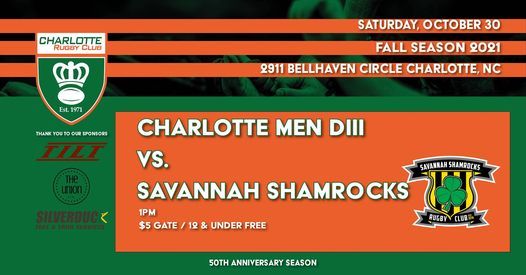 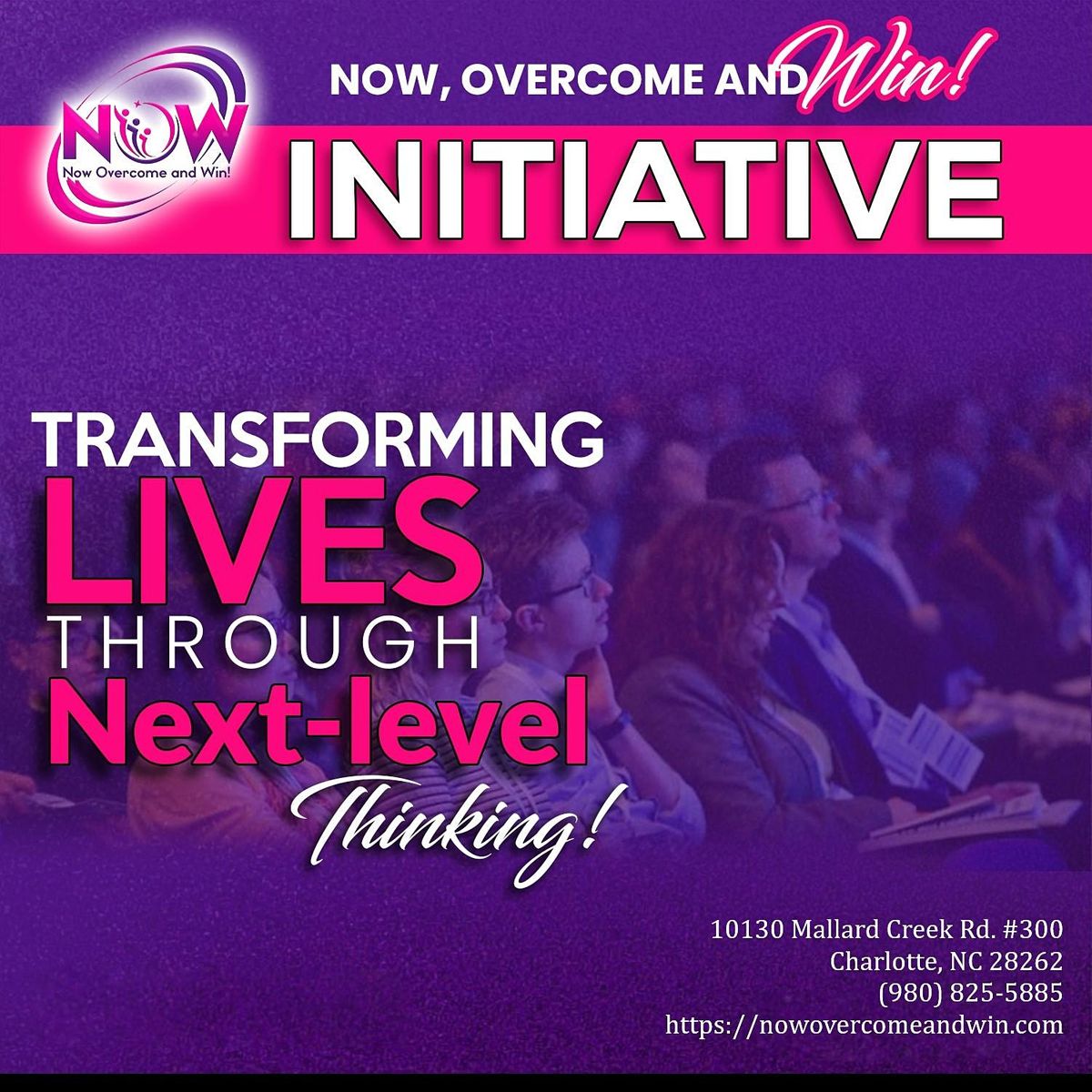 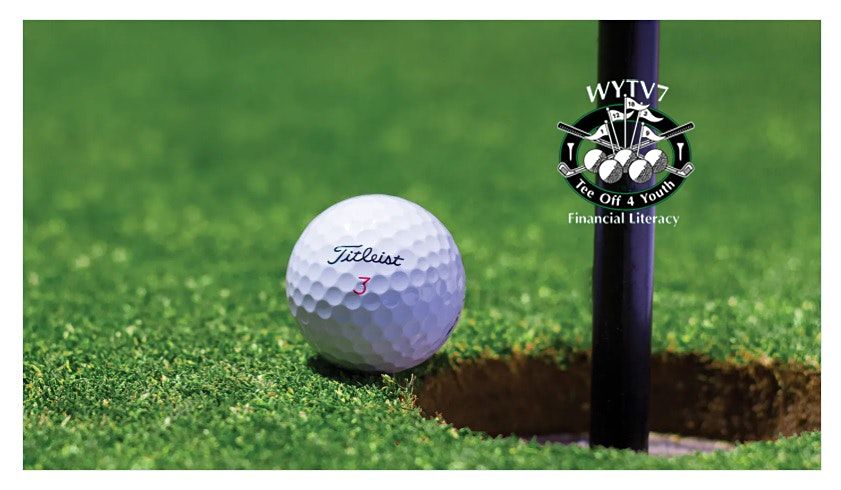 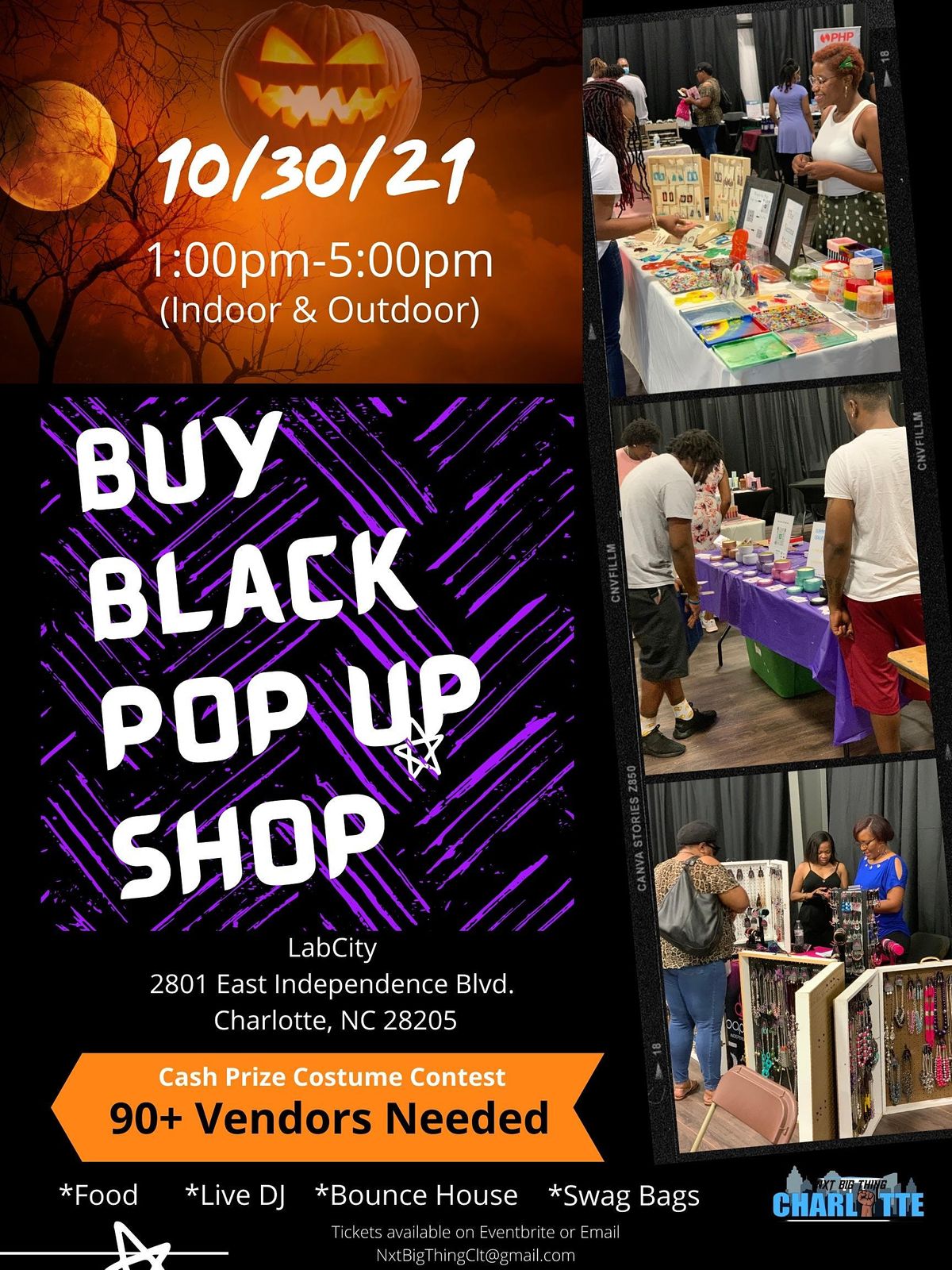 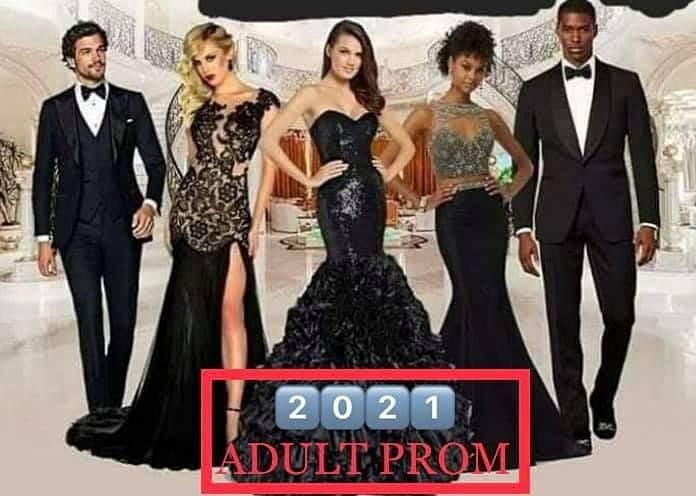 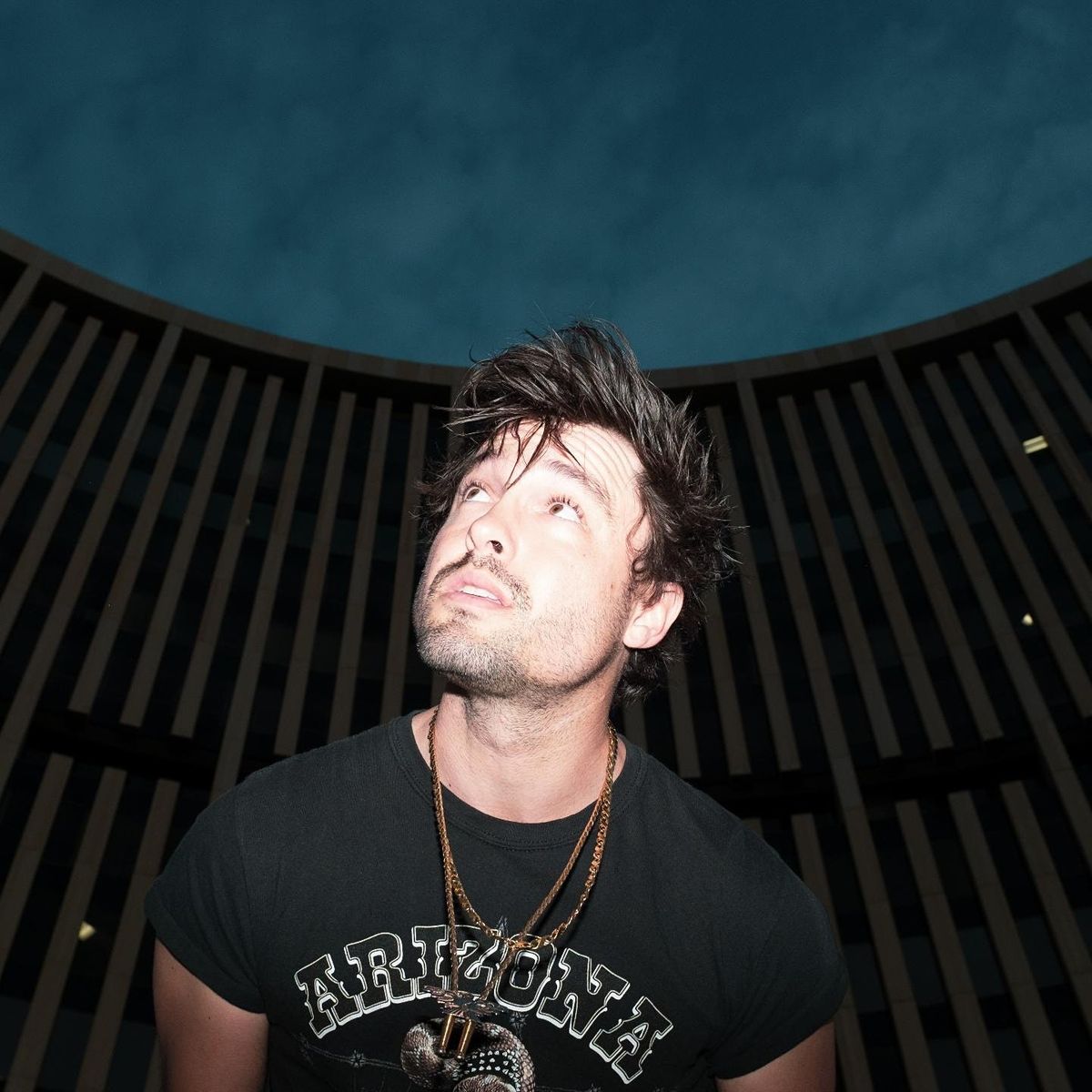 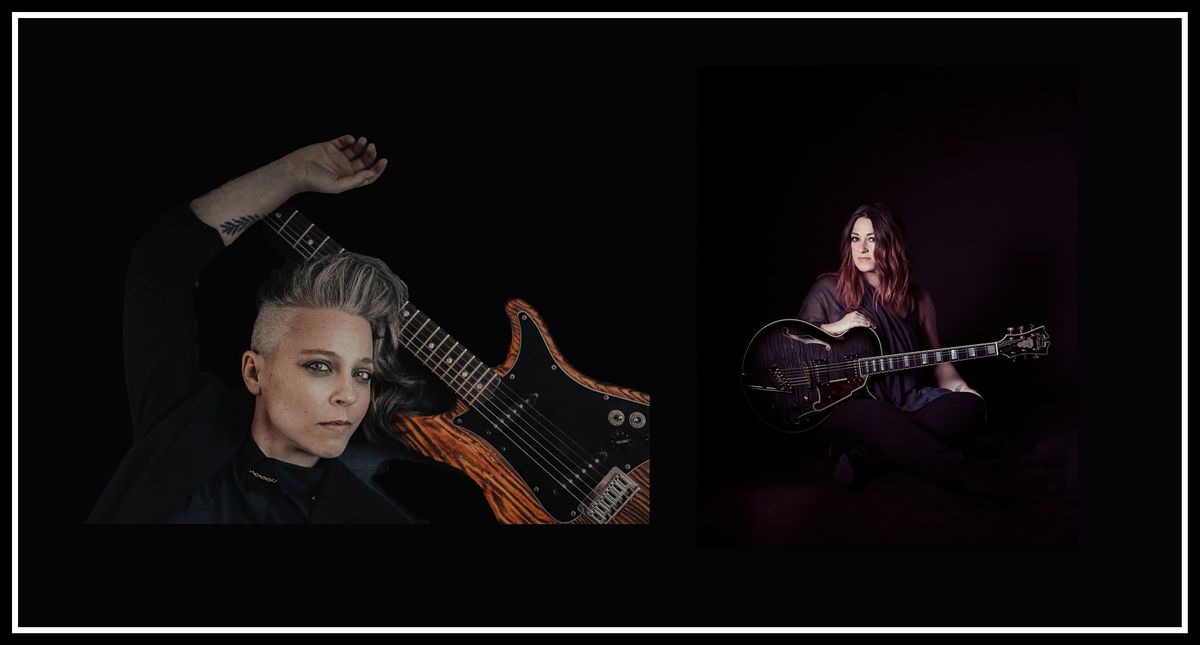 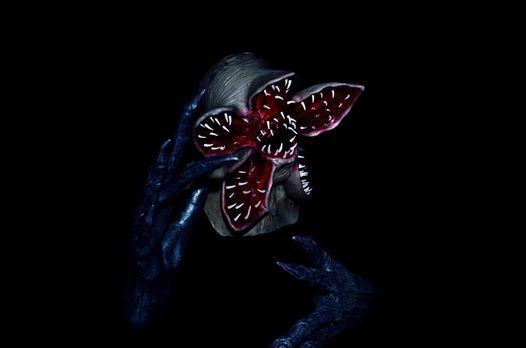 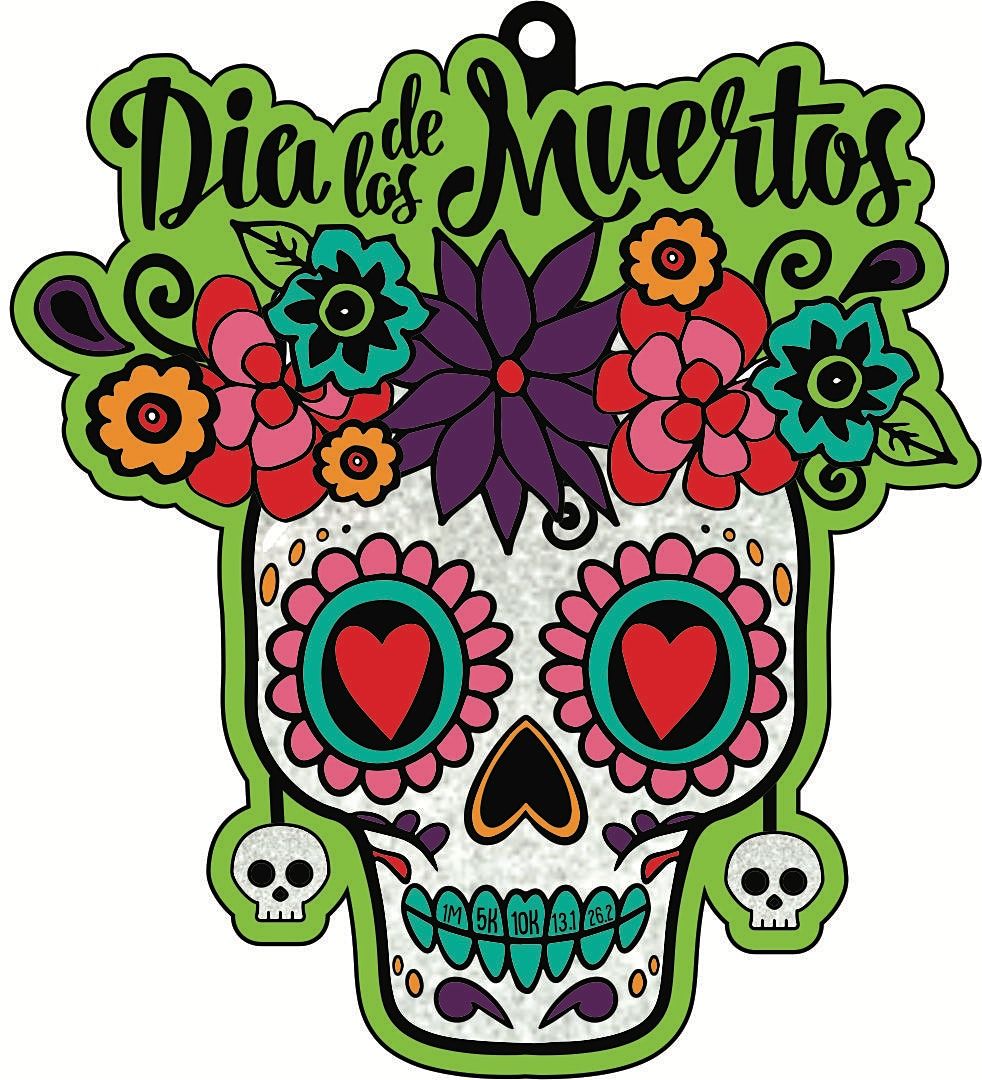 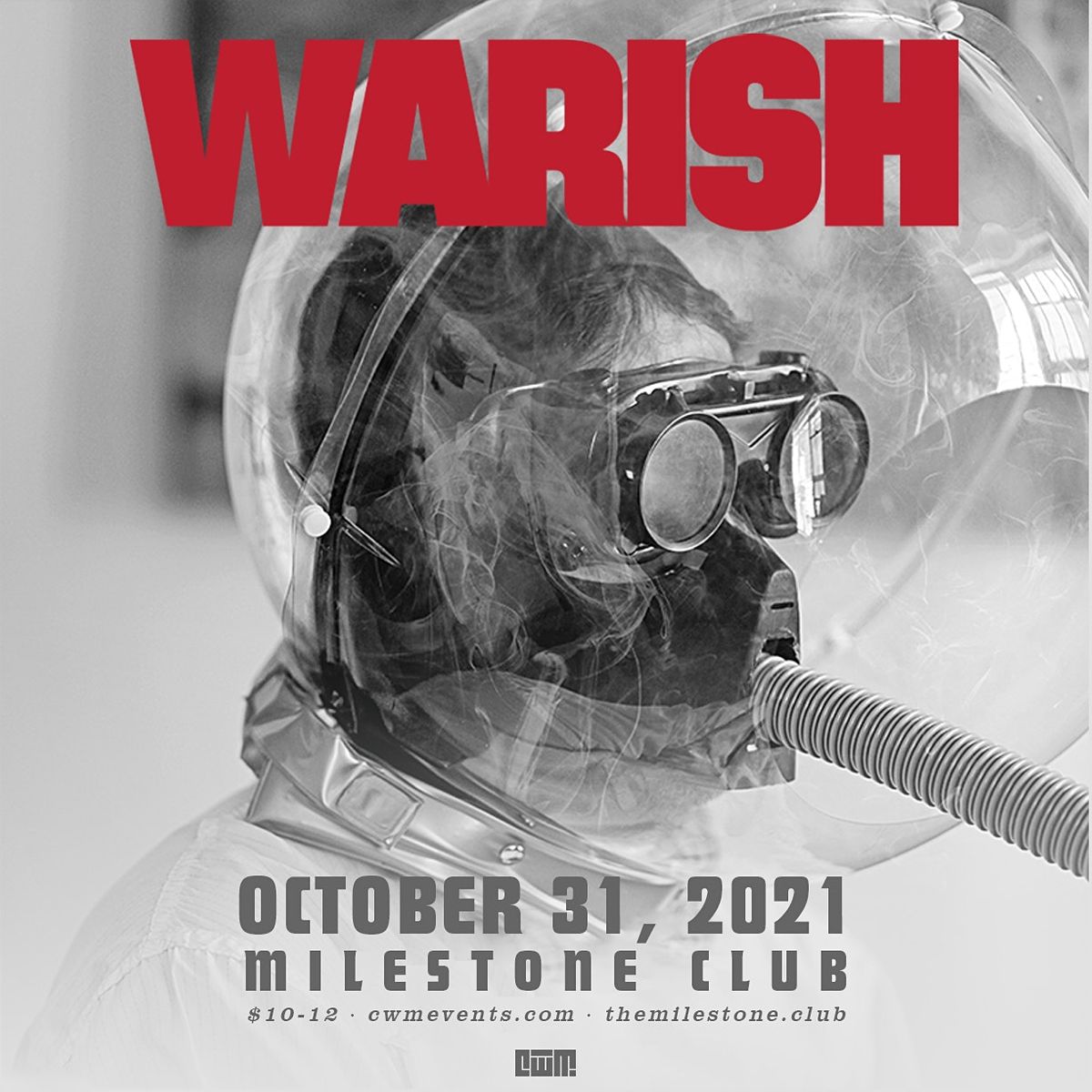 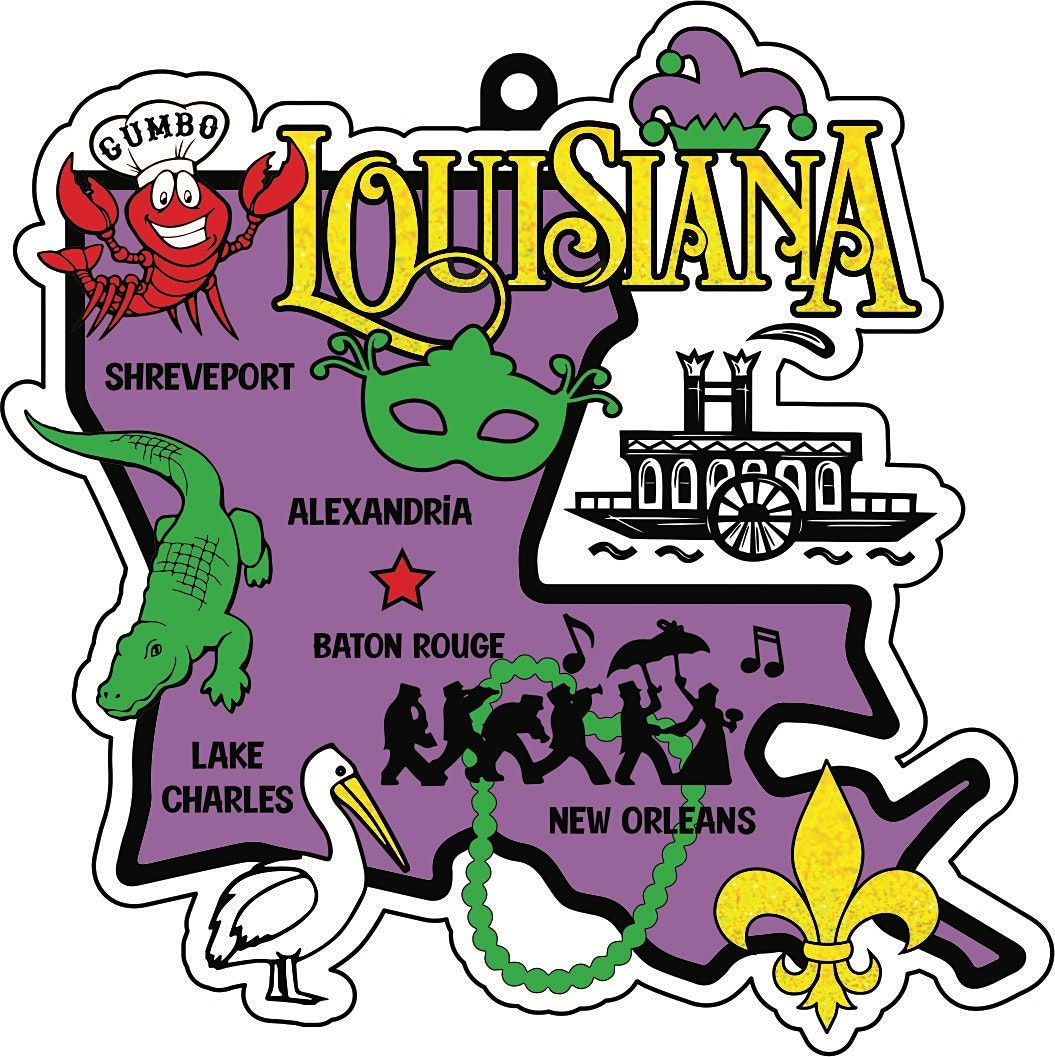