Tangled in a Lover's Web: The Movie (Auditions) 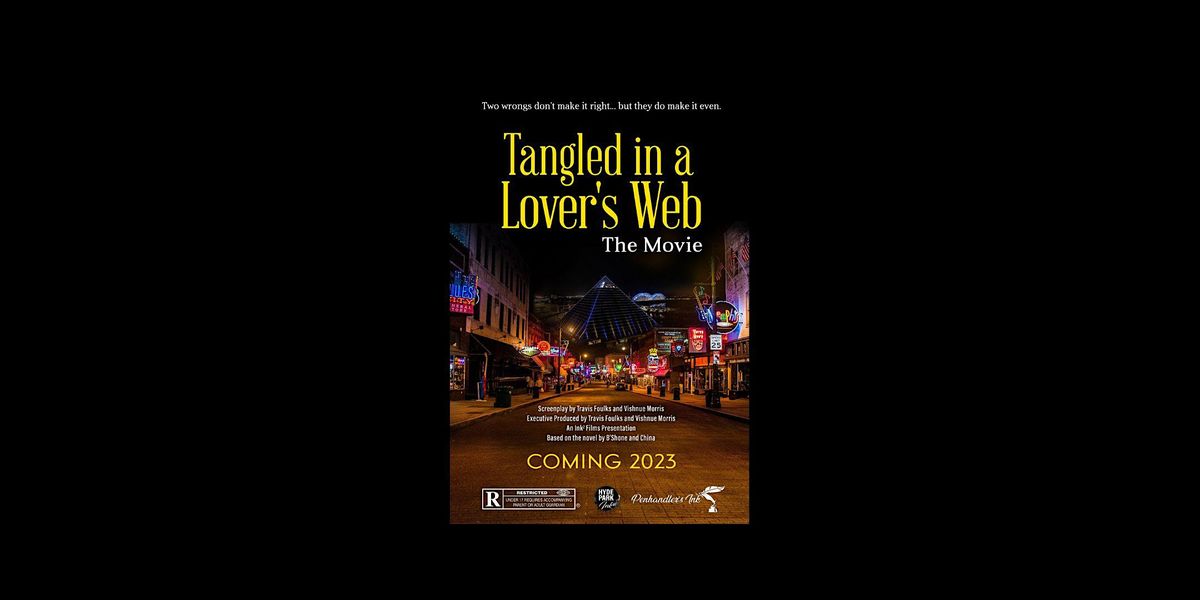 Auditions for Tangled in a Lover's Web, an indie film. Register for event to see open roles. THIS MOVIE WILL BE FILMED IN MEMPHIS, TN.
About this Event

*THIS IS A NOT PAID and NONUNION GIG.

*D﻿O NOT REGISTER IF YOU CANNOT BE AVAILABLE TO FILM ON THE FOLLOWING DATES:

In the tale, Tangled in a Lover’s Web, 28-year-old Luther Stewart is at a crossroads in his marriage to Victoria Walker-Stewart, when he has a chance encounter with an old flame; Malaysia Garrison-Tong. Regret, selfishness, and lust drive him to her doorstep and eventually into her bed. Unfortunately, Malaysia is married to one of Luther’s clients; Ji Tong, but she is still in love with Luther. While she slowly becomes entangled in the marriage of Victoria and Luther, she is forced to question the materialistic foundation of her own marriage. As Luther continues to spin his web of lies, he does not realize that Malaysia and Victoria are unknowingly weaving webs around each other. Eventually, the web that Luther spins around his failing marriage entraps him, and he is forced to face-off with his worst enemy; himself. Amid Luther’s infidelity and inner turmoil, Victoria seeks attention and ultimately finds what she believes is love, in a talented Urban Fiction writer; B’Shone. As B’Shone enters the web, his presence goes unnoticed until the web he spins, catches all the “spiders”. In the end, all the webs become one, and the life of each “spider” is permanently altered, when dark secrets are revealed and the web collapses. Will Luther and Victoria Stewart continue to be Tangled in a Lover’s Web, or will they find their way back to each other and honor their vows?

Executive Producer's Statement: Tangled in a Lover's Web is our Amazon best-selling 5-book series, and we are independently making a film out of the first book: Tangled in a Lover's Web. The film is an urban love story about an interracial marriage gone rogue. Our plan is to film our story (In Memphis, TN) and upload it to various streaming networks (Amazon Prime, Tubi, etc.). We also plan to shop the final project to agents to garner attention from larger production studios in hopes of making a series out of the other 4 books. We are indie film producers, and this is a NOT PAID and NONUNION GIG. Any actor that auditions should be mindful that this is an opportunity to hone their acting skills, and should our movie turn into a TV series, he or she will have an opportunity to audition for the major production. However, we cannot guarantee a role in any future productions at this time. 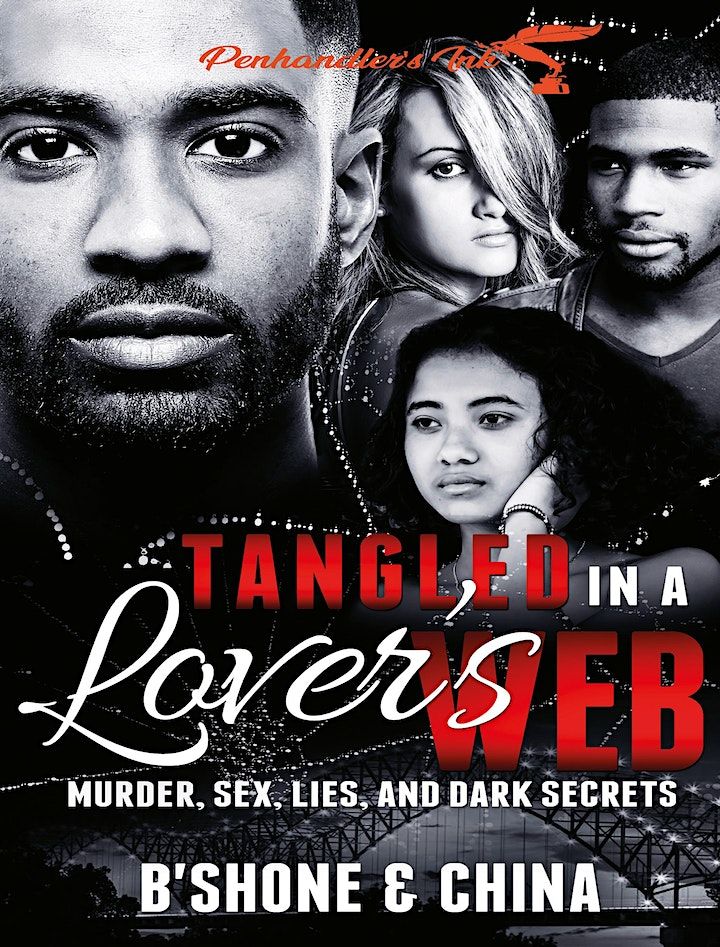