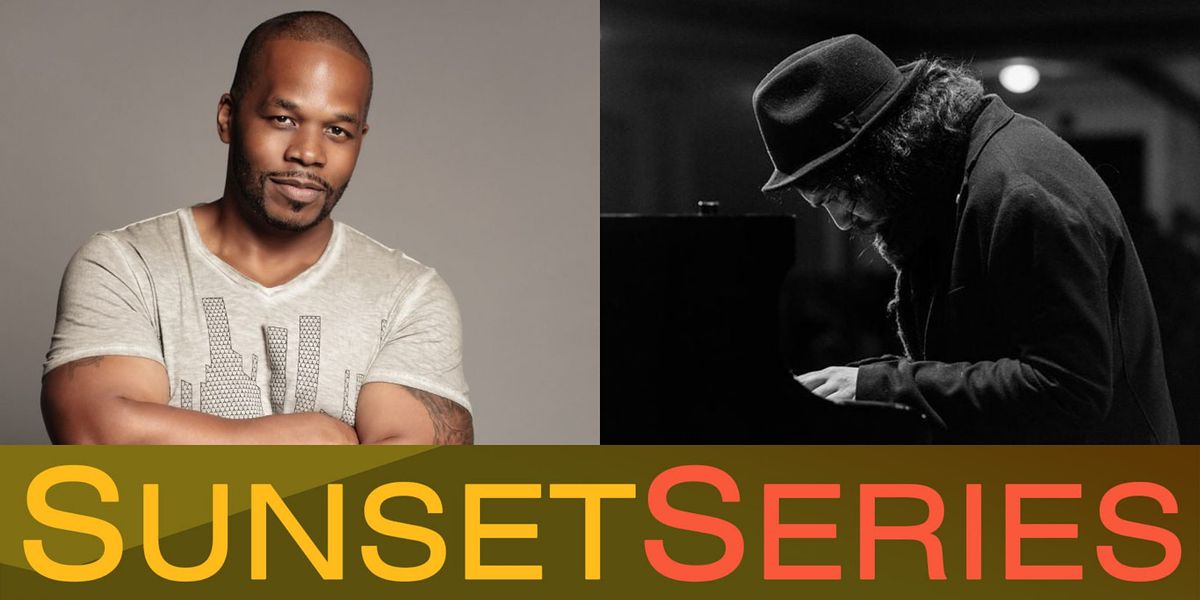 Advertisement
Join us for straight ahead jazz on Saturday, April 9th at 8 PM
About this Event

The Sunset Series continues with Warren Wolf and the Tal Cohen Trio!

Warren Wolf is a multi-instrumentalist who lives in Baltimore. Since a very young age, Wolf has been playing many different instruments which include the vibraphone/marimba, drumset/percussion, and the piano/keyboards. As a youth, Warren attended the Peabody Preparatory, where he studied with former Baltimore Symphony Orchestra member Leo LePage. While at Peabody, Wolf played many popular styles of music which included classical, jazz, and ragtime.

Wolf is a member of Christian McBride’s group Inside Straight and is featured on the Inside Straight recordings Kind of Brown and People Music. He is also a member of the all-star jazz group, The SFJazz Collective. Wolf is the leader of the group Warren Wolf & WOLFPACK.

Tal Cohen is a Grammy award-winning jazz pianist currently located in Miami. He has received much acclaim including winning the Barry Harris National Piano Competition and was the recipient of the prestigious Freedman Fellowship he performed to a sold-out crowd at the Sydney Opera House.

"The Tal Cohen Trio manages to combine complex, modern jazz concepts with graceful phrasing, thoughtful development, and honest expression. The original ideas, high level of communication and spontaneity of the group is a breath of fresh air and proof that jazz has a bright future” – 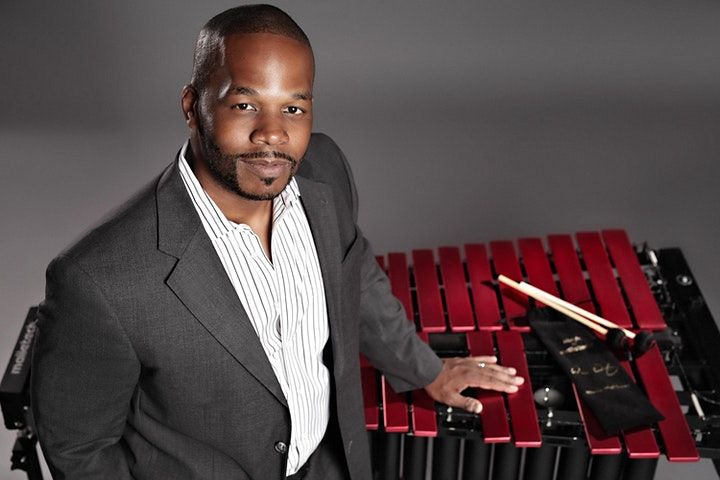