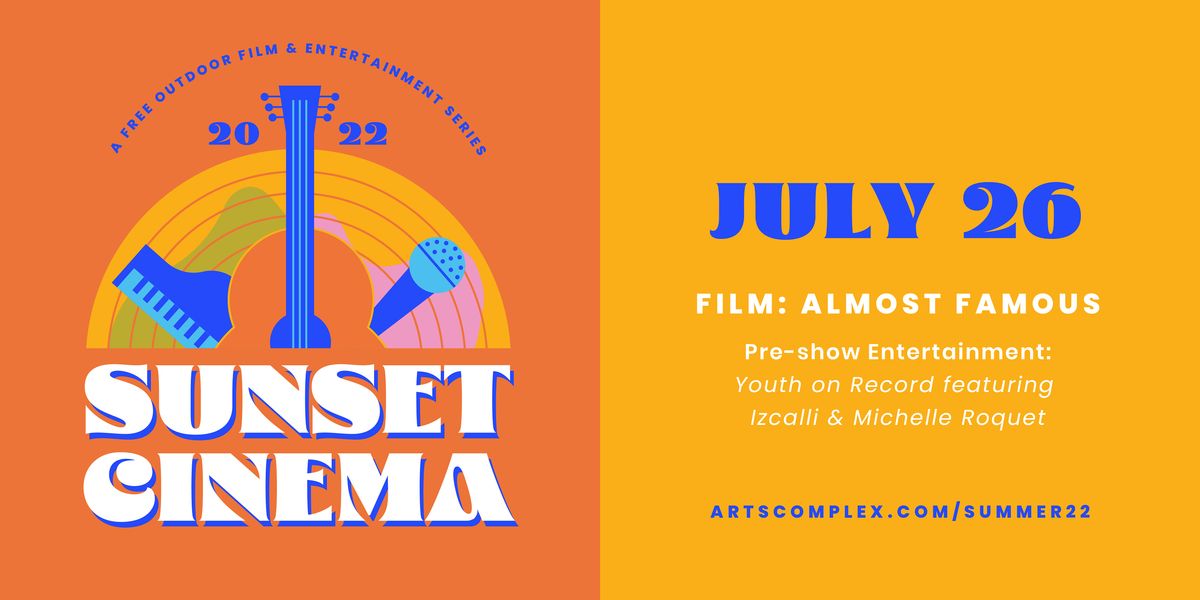 This summer the outdoor film + entertainment series highlights movies about music. Together with Denver Film, Denver Arts & Venues will be presenting a lineup with a little something for everyone that embodies the spirit of music and how it makes us feel. DazzleJazz is curating the pre-show entertainment with fantastic local groups and performers, and Ryan Dykstra Records will be on site with a mobile record shop for anyone looking to expand their vinyl collection.

All events are FREE, but please register so we know how many people to expect.

Bring your chairs, blankets, family and friends down to Galleria and the enjoy the show! We'll gather on the lower terrace of the Galleria where the complex meets Scupture Park, next to Boettcher Concert Hall. There will be some seating available on a first come, first serve basis.

Set in 1973, it chronicles the funny and often poignant coming of age of 15-year-old William, an unabashed music fan who is inspired by the seminal bands of the time. When his love of music lands him an assignment from Rolling Stone magazine to interview the up-and-coming band Stillwater -- fronted by lead guitar Russell Hammond and lead singer Jeff Bebe William embarks on an eye-opening journey with the band's tour, despite the objections of his protective mother.

iZCALLi has become one of the most recognized and beloved bands in the Denver. The success they have garnered through 12 years of existence, 3 LP’s and hundreds of shows has not come easy. iZCALLi’s unique blend of styles has been carefully sculpted with a relentless work ethic, pride and authentic passion for the music the band puts out to the world. Engaging performances, a high energy live spectacle is what iZCALLi is all about.

More information about the series and upcoming dates at artscomplex.com/summer22.

Sunset Cinema is brought to you by Denver Arts & Venues, which uses proceeds from paid events at City venues like Red Rocks Amphitheatre and Denver Performing Arts Complex to make this and other cultural events possible, and to improve access to art, music and culture for all. 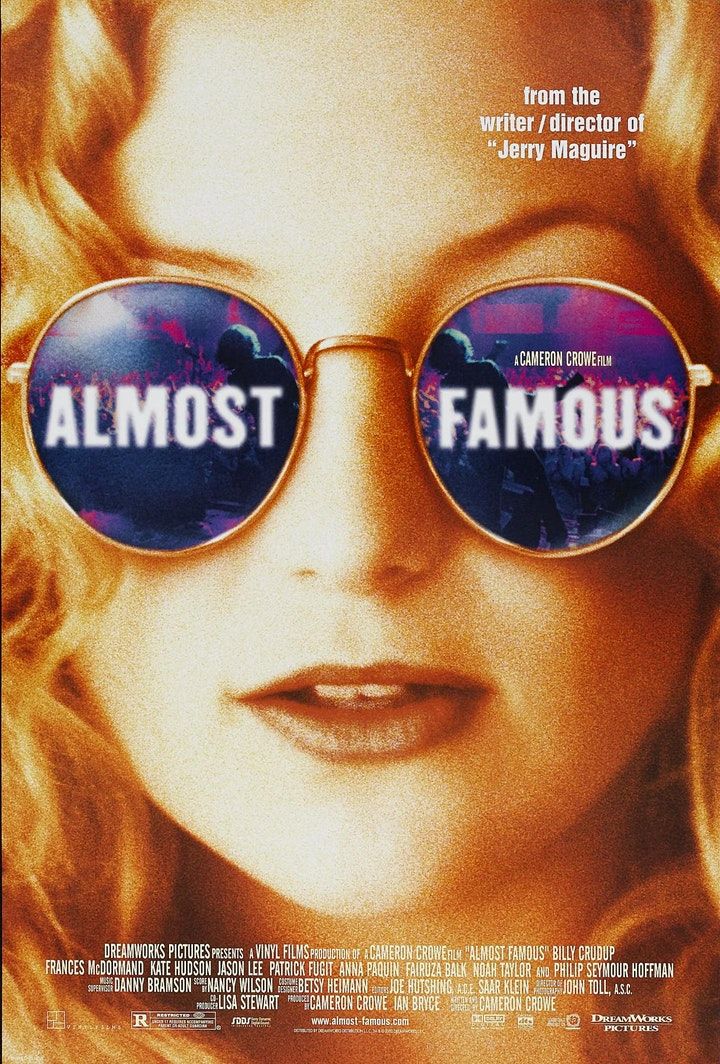