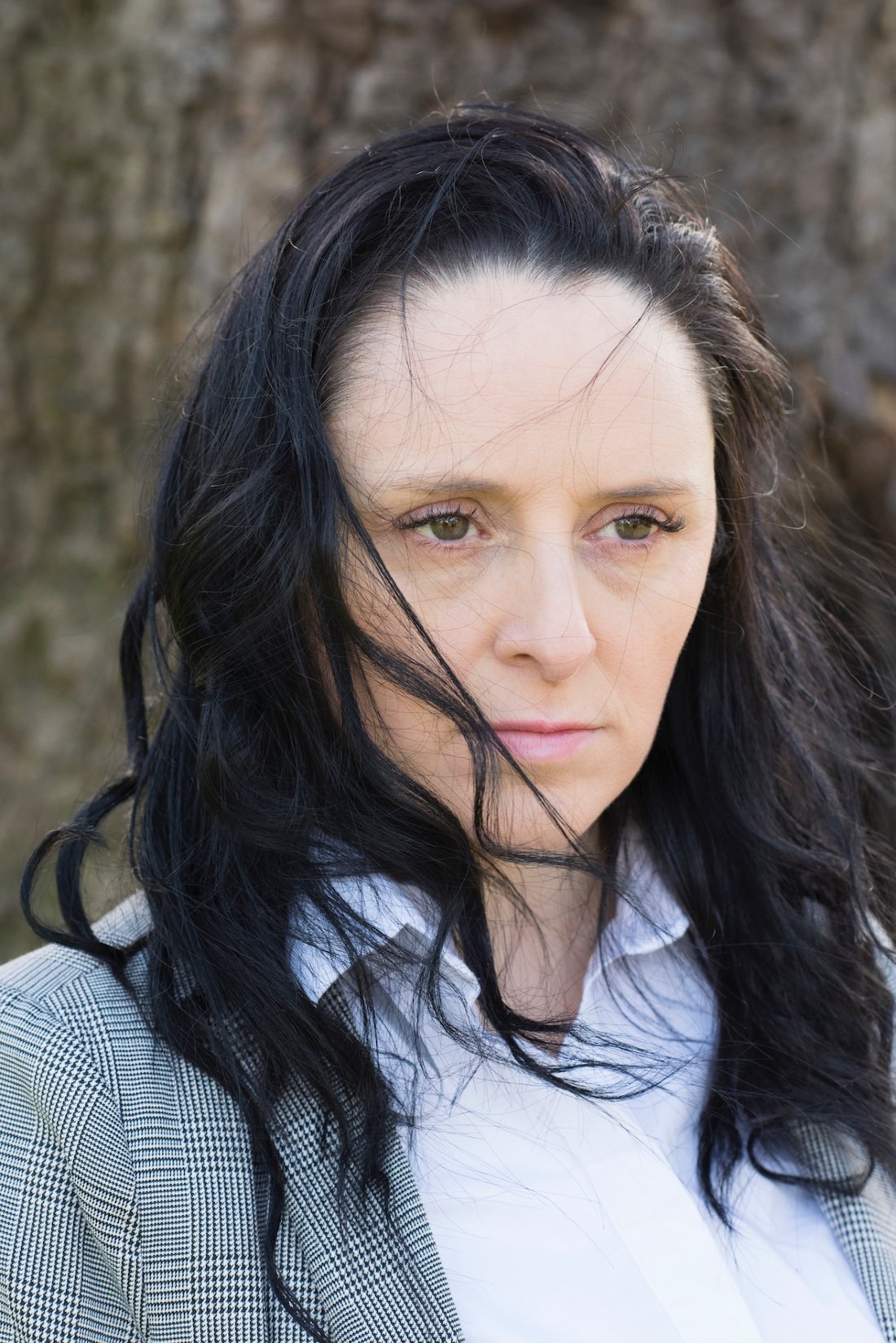 The world premiere of a brand new riveting play that uncovers the emerging practice of restorative justice in the Irish legal system:

Multi-award-winning theatre company Gúna Nua presents the world premiere of STRONGER a gripping new drama inspired by true events that deals with the emerging practice of Restorative Justice and redemption. Written by Geoff Power and directed by Paul Meade the play will highlight the challenges within the legal system but how repairing the harm caused by criminal behaviour is imperative. The play was a work-in-progress reading event at Dublin Theatre Festival in 2020 and makes its full staging at the Festival this September at Smock Alley Theatre.

Based on a real life event that occurred in the UK Geoff Power’s STRONGER deals with the emerging practice of Restorative Justice and gives audiences a chance to see the need for and witness the power of restorative justice. Telling the gripping story of Jan a teacher sexually assaulted by her student. As Jan journeys through the legal system she struggles to find closure and her life is in danger of falling apart.  A glimmer of hope appears but it could mean lying to the person she loves the most and confronting the person who has done her most harm. Her harrowing journey through the justice system puts pressure on her relationship with her partner as her assailant first pleads innocent.  During the trial Jan is left upset and confused as she is denied the opportunity to confront her aggressor and is labelled a victim by the Judge. Jan eventually loses patience with the traditional justice route and against her partner’s wishes contacts a restorative justice practitioner called Vicky. She in turn contacts Jan’s attacker who is initially resistant to engage in the restorative justice process. As Jan moves closer to a meeting and a possible reconciliation with her assailant Damon the relationship with her partner Rob is put under enormous strain as a result. Things are almost at breaking point when a positive meeting between Jan and Damon leads to a healing of sorts with Rob.

Paul Meade Artistic Director of Gúna Nua Theatre Company says “When I first read Stronger it really spoke to me because even though it deals with a very dark side of human behaviour it held out this little flicker of hope that has the potential to grow into something very powerful.”

Ursula Fernée Assistant Principal Probation Officer Irish Probation Service says that “The reduction of harm caused by criminality is at the core of Probation practice which works to address offending and its causes.  Restorative Justice is part of this work with a specific lens on the harm to people and to relationships and on victim centred approaches that can help to heal and to repair.

It is through that same lens that the story of ‘Stronger’ unfolds as it follows one woman’s journey through the criminal justice system following a serious sexual assault. Through her quest for understanding meaning and ultimately a form of resolution this dramatic portrayal unlocks the very essence of restorative justice.

The Probation Service recognises the power of this play to create a wider community awareness of the impact of sexual violence on those harmed  and to demonstrate how restorative justice can respond to needs often unmet in traditional justice procedure.

Both the Probation Service and the Department of Justice appreciate the important role of the Arts in highlighting and promoting discussion on social issues. We have been delighted to travel some of the way with the writer and to support the staging of the play by Guna Nua as part of the Dublin Theatre Festival 2021.”

STRONGER features the very human stories that restorative justice serves brought to life by some of Ireland’s finest acting talent that includes; Mary Murray (Love Hate) Marcus Lamb (Ros na Rún Rebellion) Jennifer O’Dea (Abbey Theatre The Gate) and Scott Graham (Abbey Theatre Rialto). It is this practice of justice that emphasizes repairing the harm caused by criminal behaviour that brings back trust in a justice system that can let people down and does not always meet the needs of the people it aims to serve.

During the run of the play on Thursday 7 October at 4.00pm Gúna Nua will host a forum (webinar) on Restorative Justice - an on-line event for audiences to hear from and question experts in this important field of justice. At this event Tim Chapman Chairperson of the Board of the European Forum for Restorative Justice will chair the webinar event with Noeline Blackwell CEO Rape Crisis Centre and the Probation Service of Ireland / Department of Justice will take part in this important discussion with other legal cohorts – full guest attendee list to be announced in October.

*Contact details will be made available to the play’s audience during the run of this production for anyone who is affected by the themes of this play.

Gúna Nua has been creating and platforming exciting innovative work both in Ireland and internationally for over 20 years.  It has produced over 25 productions since 1998 including 20 premieres of Irish plays. Gúna Nua has received over 20 awards and nominations for its work including The Stewart Parker Award Carol Tambor Best of Edinburgh Award Scotsman Fringe First Fishamble New Writing Award and Best Production Dublin Fringe Festival. Highlights include the international successes Little Gem Pondling The Morning After The Life Before and recent smash hit immersive play Bread Not Profits by Mike Finn.  This large-scale site-specific production about the 1919 Limerick Soviet employed over 50 cast and crew and received both audience and critical acclaim in its sell-out run in Cleeve’s factory Limerick in April 2019. In 2020 Gúna Nua was an award winner for the Audience Choice Award at the Irish Times Theatre Awards and Spirit of the Festival Award for Appropriate at 1st Irish Festival in New York (Origin Theatre) also in 2020. 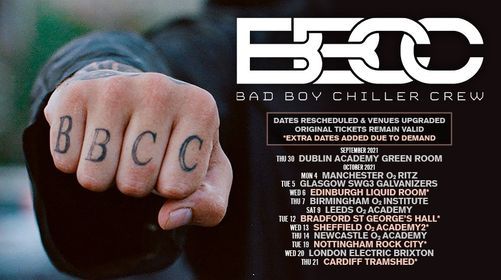 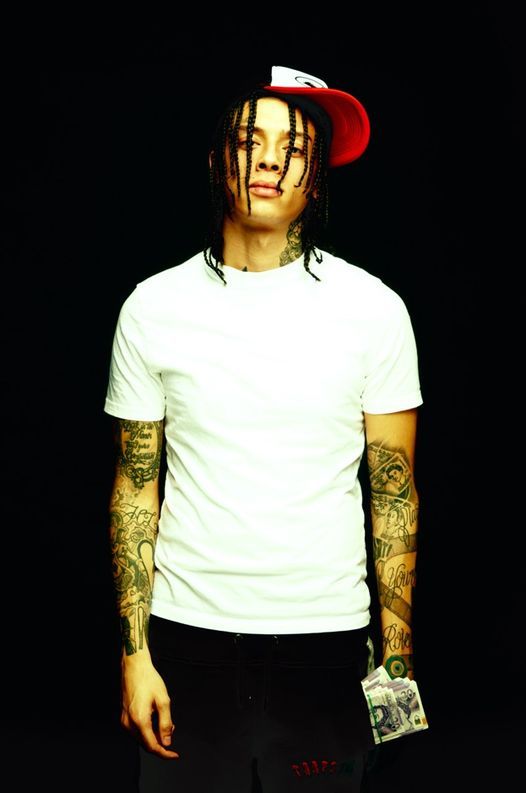 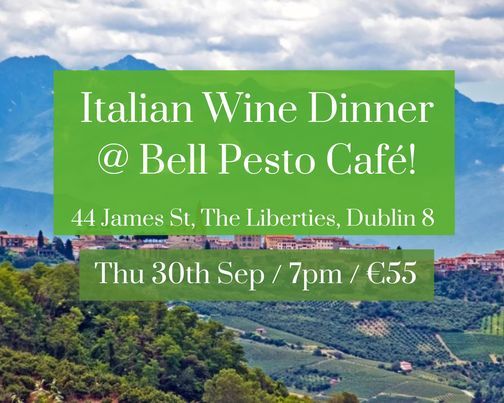 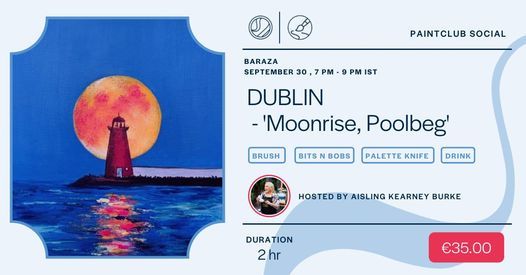 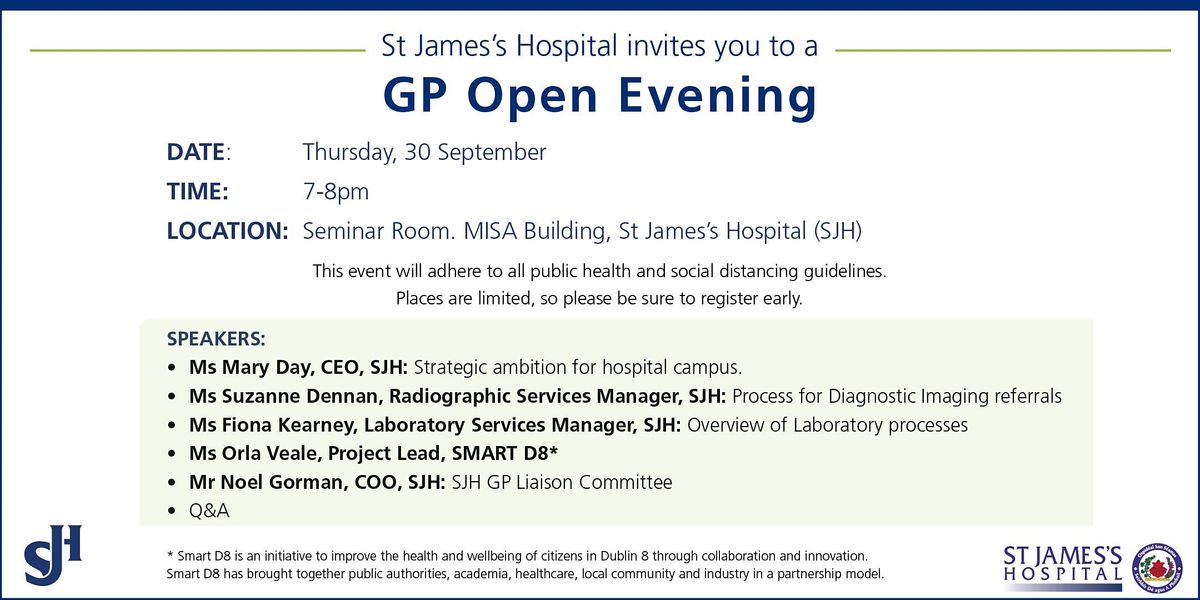 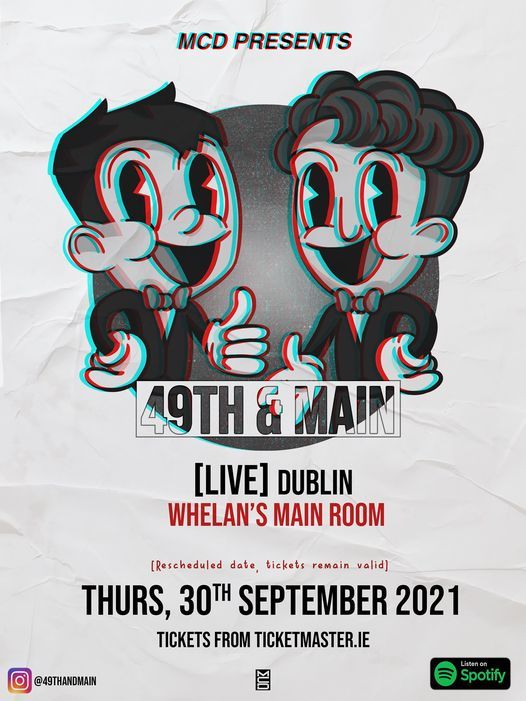 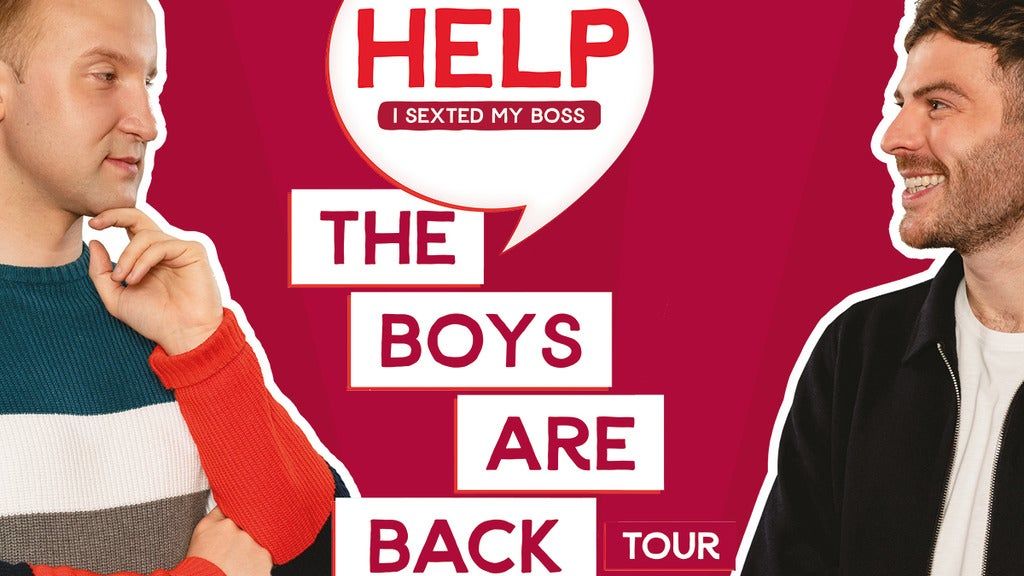 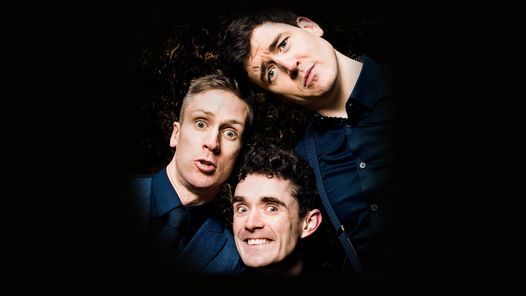 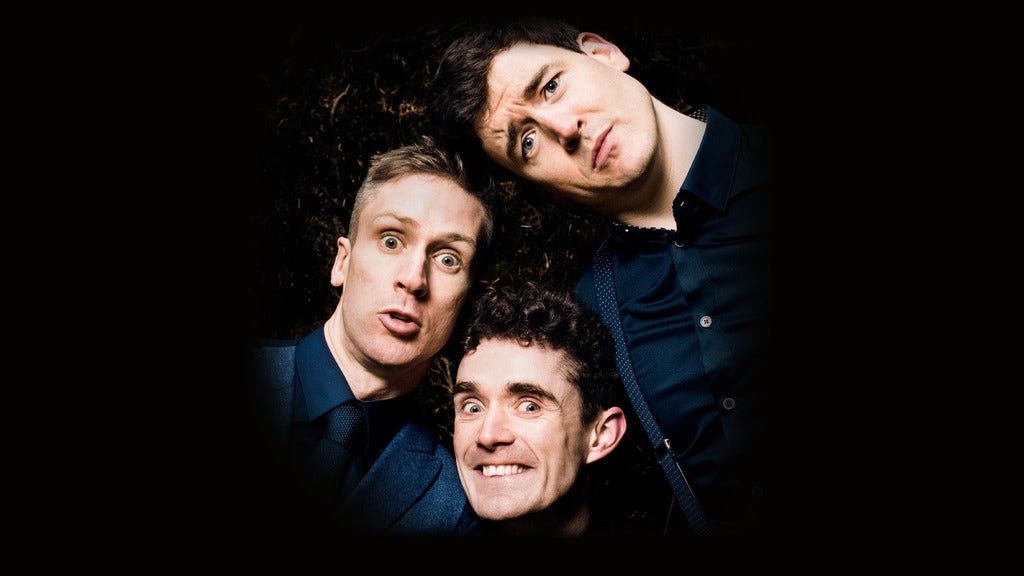