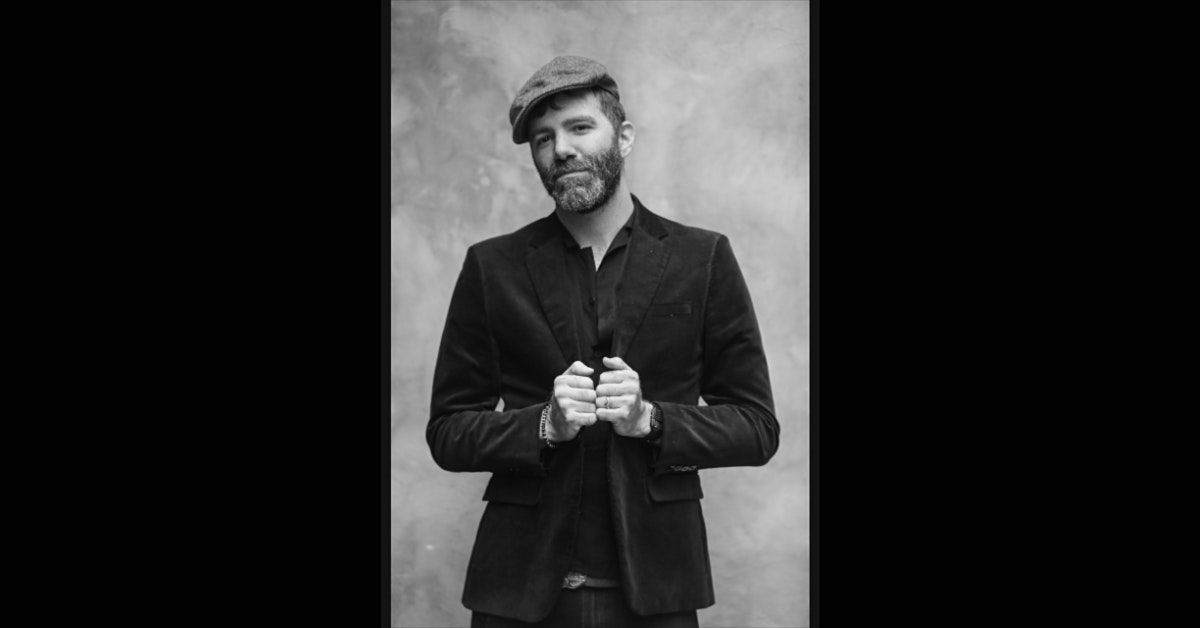 I wish I’d known when I started out that the contents of an artist biography ends up being repeated many times in the years to come. It can be frustrating to be viewed through an outdated lens. But what’s to be done? The past, including old one-sheets, remains unshakable.

I know you’re a busy person and, chances are, if you’re reading this, you’re here for the updated Cliffs Notes. So I’ll tell you what I’m proud of having done over the last 20 years and you decide for yourself if any of the soundbites interest you.

I was born, raised and am currently residing in New England. I have four kids and married my high school sweetheart. I’ve written about them extensively on all my records. I also put out a book in 2020 called “Objects In The Mirror: Thoughts on a Perfect Life from an Imperfect Person.” It’s a collection of essays about what I’ve found to be the most important aspects of a life well-lived. For better or worse, my live show has morphed into one with a fair amount of comedy baked into the storytelling. I write what I believe to be true and I try to have a sense of humor about the stuff that hurts. My newest record is called Keep It Up, Kid and it comes out December 2, 2022. Side B is a suite of 5 interconnected songs that explore the journey from youth to middle-age. Side A is a note of solidarity to anyone looking for hope in hopeless situations. We are all alone in the world, but it’s nice to feel as though we are not.

There have been some flattering quotes over the years, but the largest publication to offer up a humdinger was Rolling Stone, who in 2019, said I was like, “John Prine fronting the Heartbreakers.” My grandfather taught me not to believe my own propaganda, but I still work hard to fulfill the promise of such heady praise.

In 2013, I delivered a Tedx Talk on job satisfaction and that has led to speaking engagements for some amazing organizations. I’ve also had the honor of performing at a number of children’s hospitals as well as for the U.S military, who gave me an “Armed Forces Entertainer of the Year” award. Those experiences have been enriching and I hope I’ve used my talents for good there. I’ve had some great adventures co-writing too and one of the singles I co-wrote, “Got Soul,” was the title track for Robert Randolph’s Grammy Nominated album of the same title. Although I have, on occasion, cracked the billboard charts, it has been a minute since all that went down, so I’ll just say that there is little that means more to me than the people who show up year after year, record after record. Take care of the art and the art will take care of you.

In closing, I guess what I’m most proud of having done, the thing I’d want people to know about the first two decades of my career, is that I survived with my soul intact. I’ve played more than 2200 concerts, traveled Europe supporting Gregory Alan Isakov and Josh Ritter, sang duets with Adam Duritz and Rosanne Cash. I’ve sold out the 9:30 club, and performed at the Beacon Theater. I’ve made music in spite of the challenges and managed to build a life that resembles that of my listeners in all the ways that matter. I have not accomplished all that I intended for myself, but that’s why I’m playing another hand at the table. That’s the point of Keep It Up, Kid. Thanks for checking out my stuff. 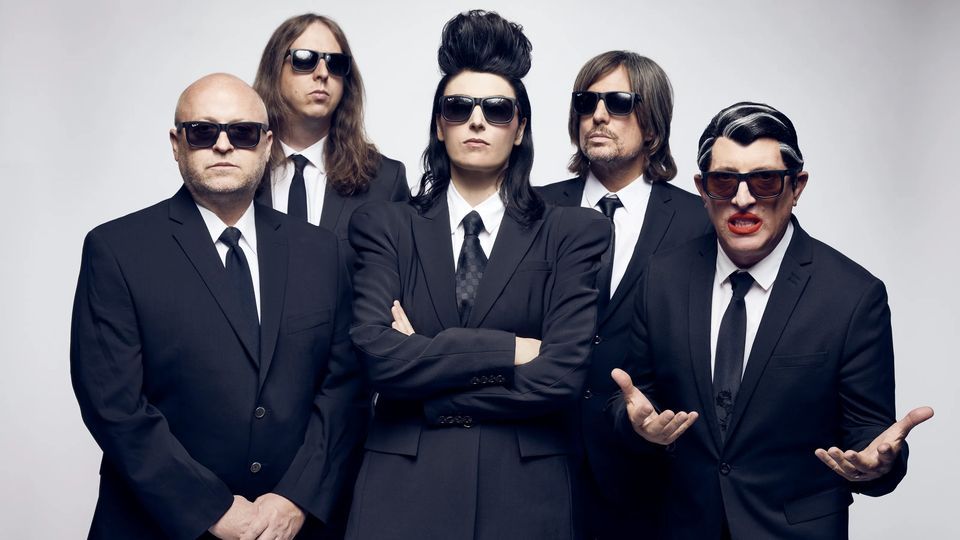 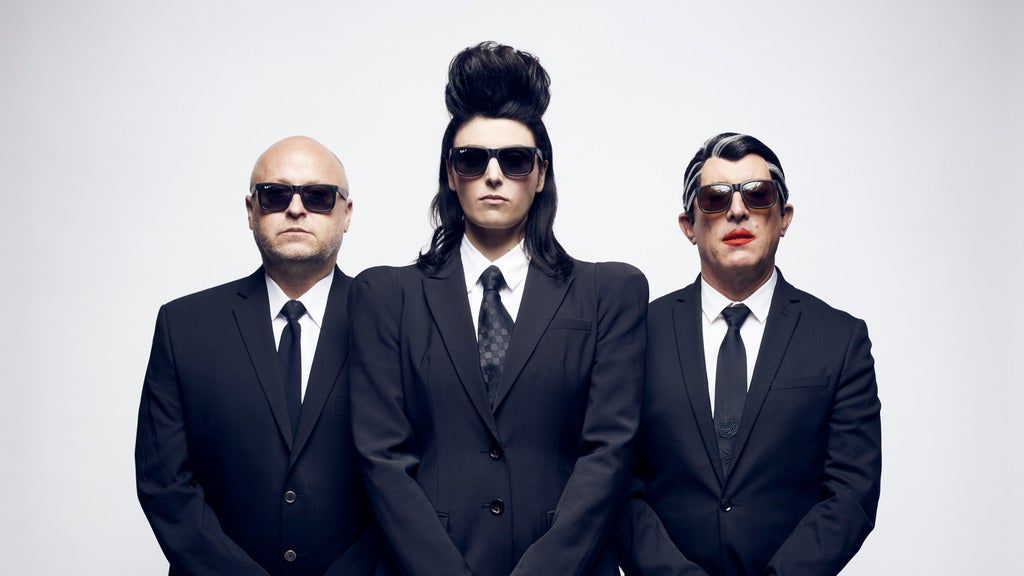 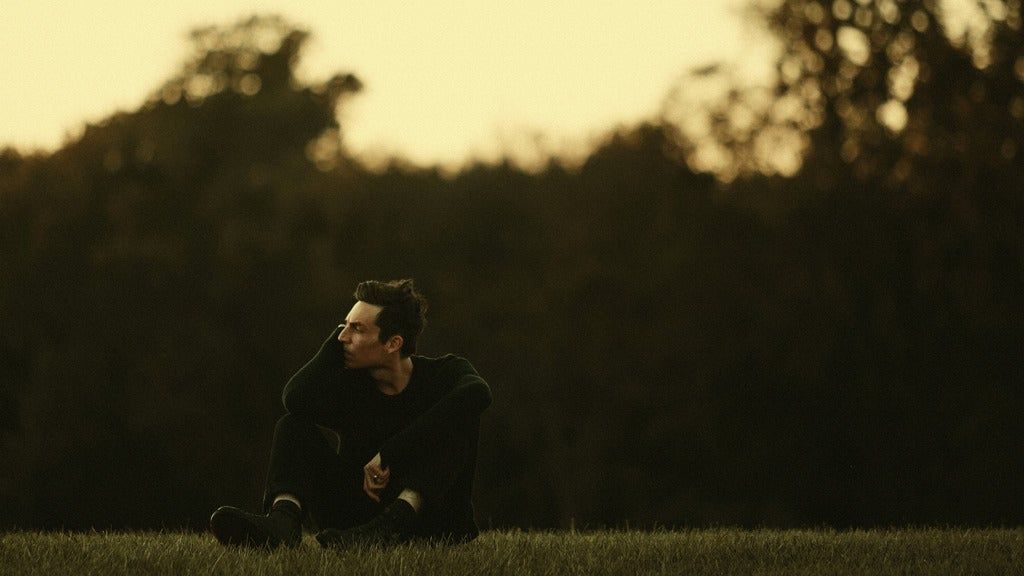 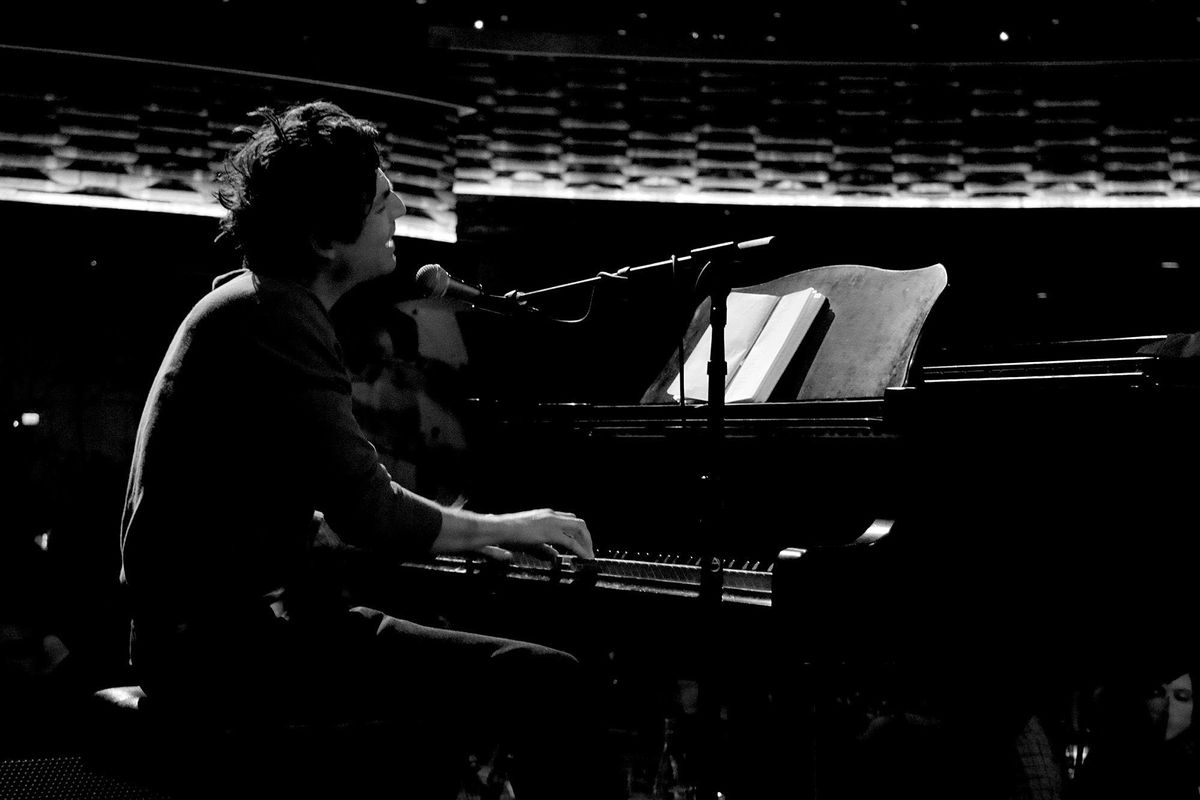 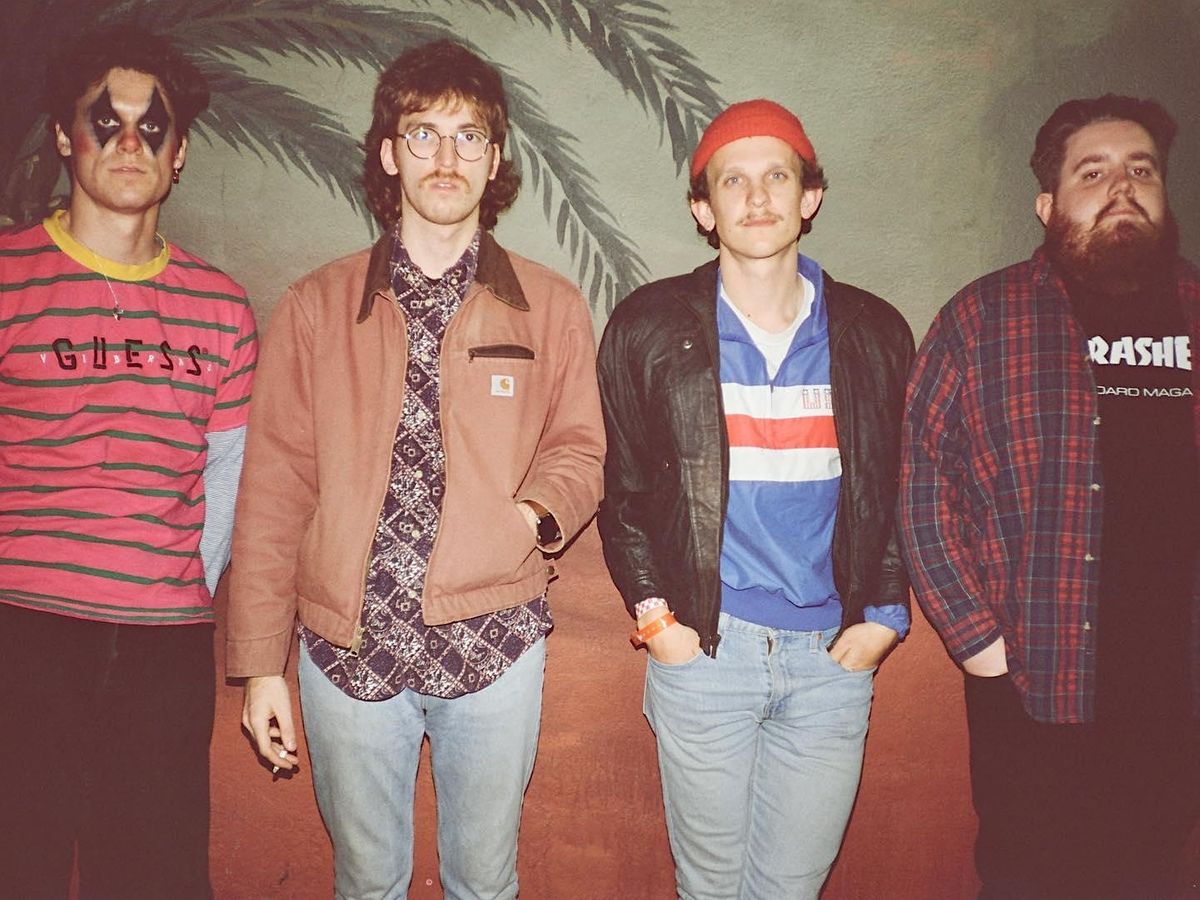 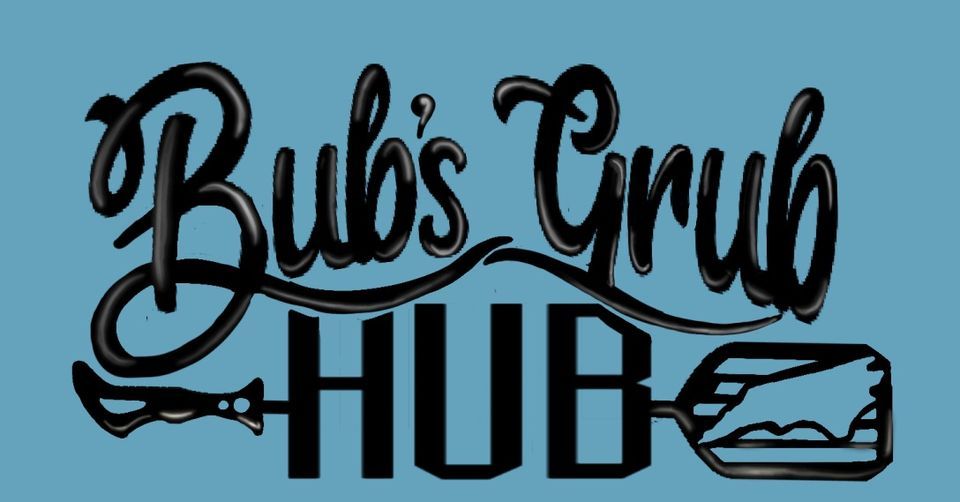 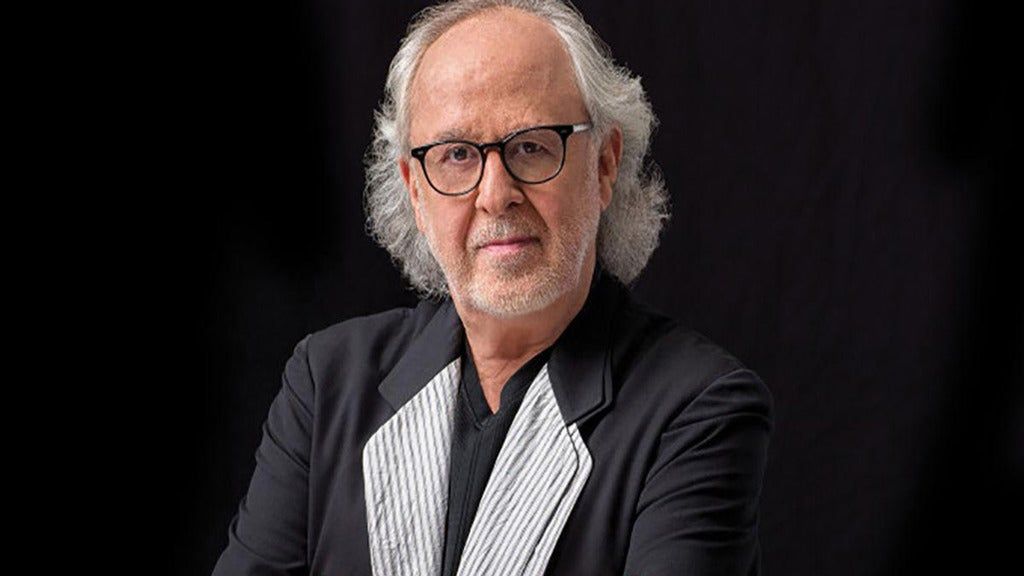 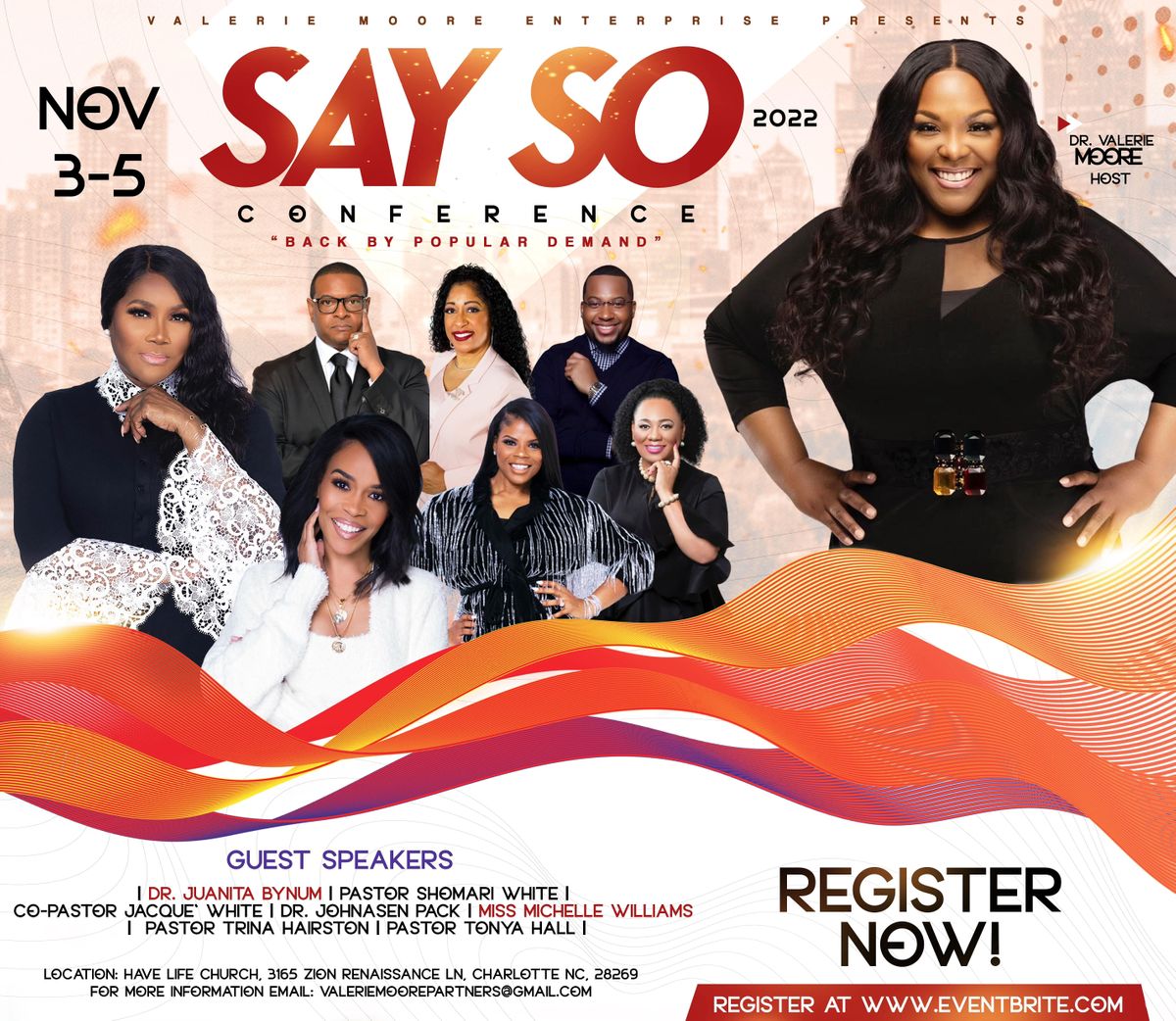 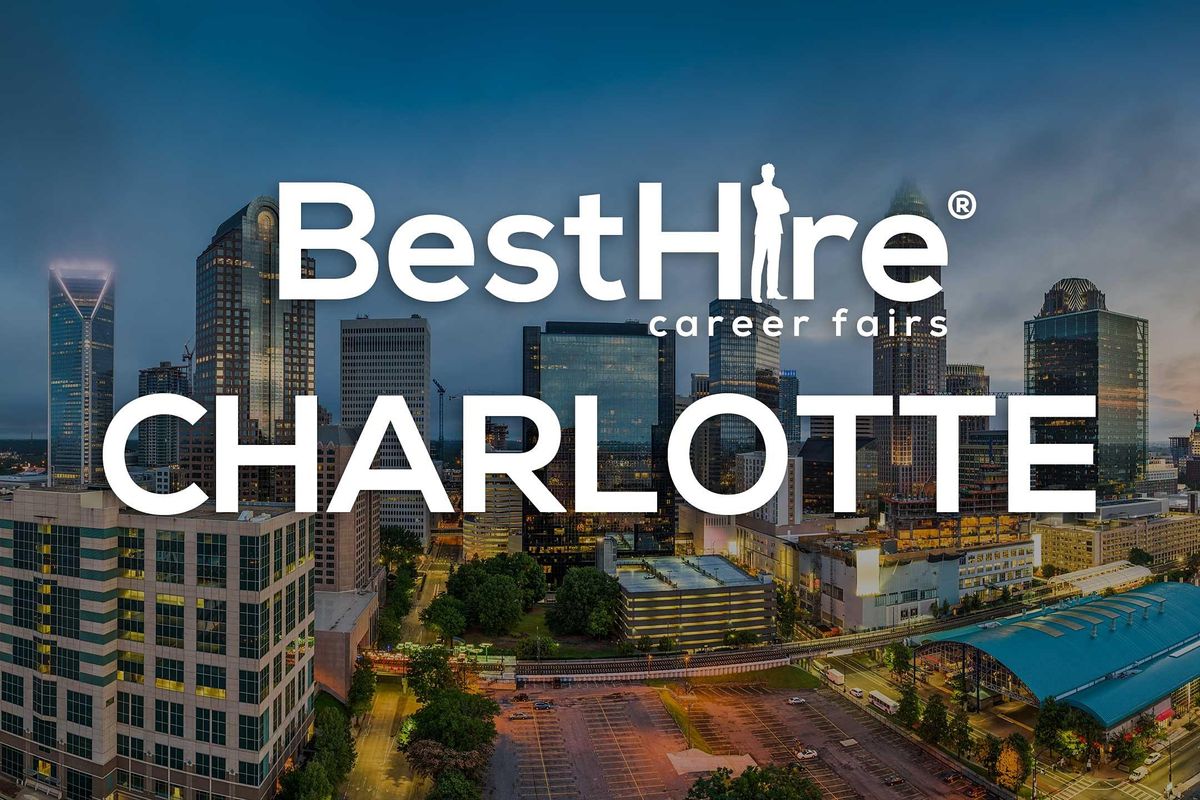 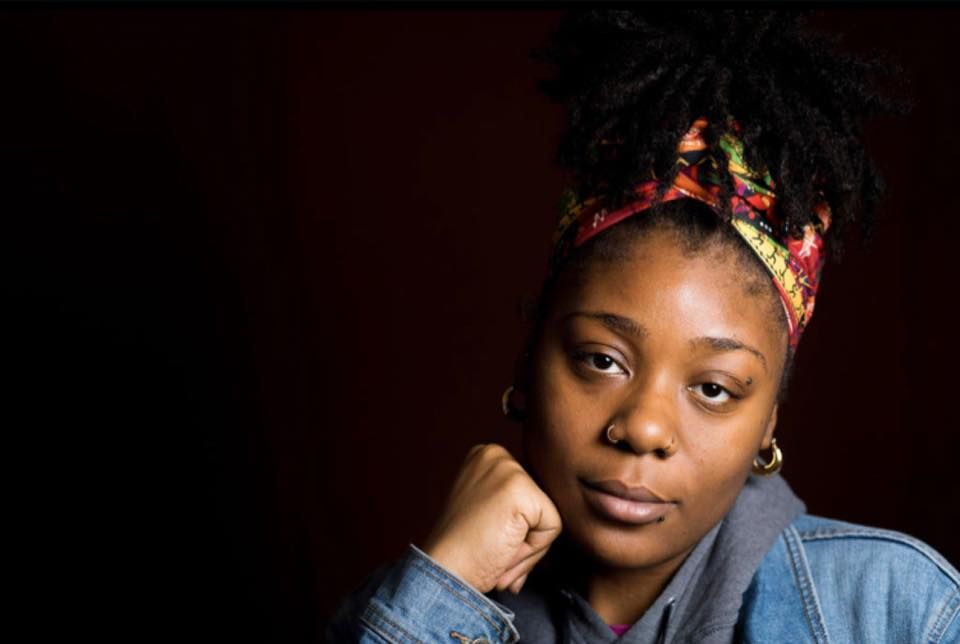 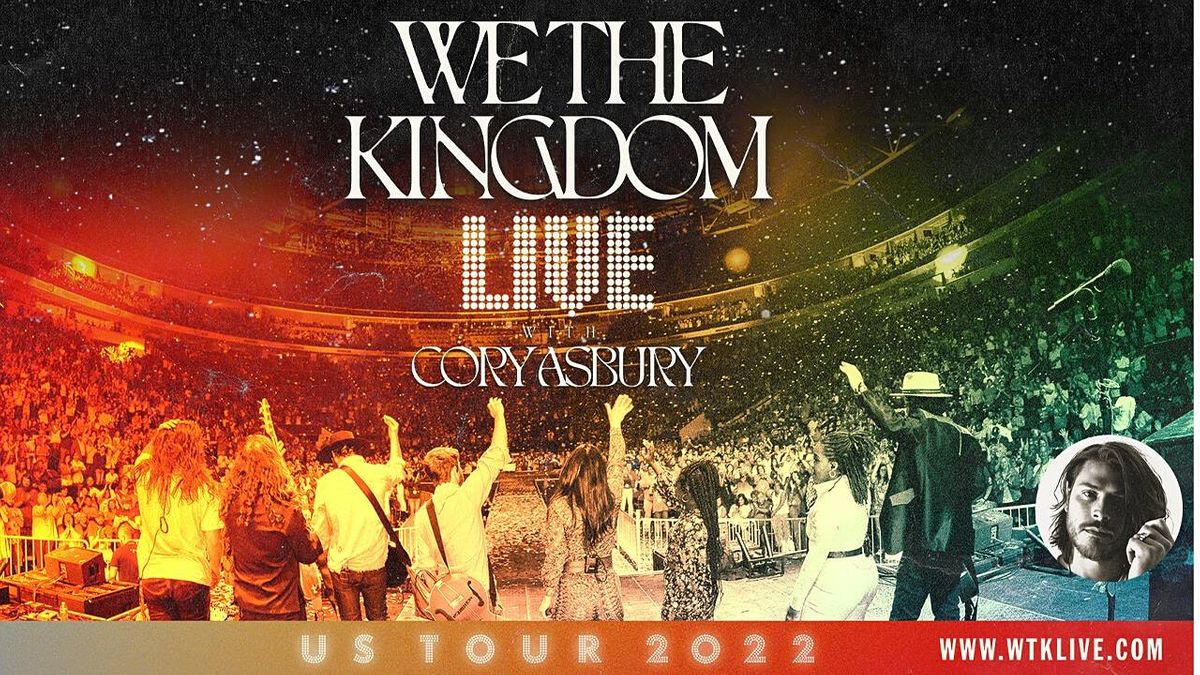 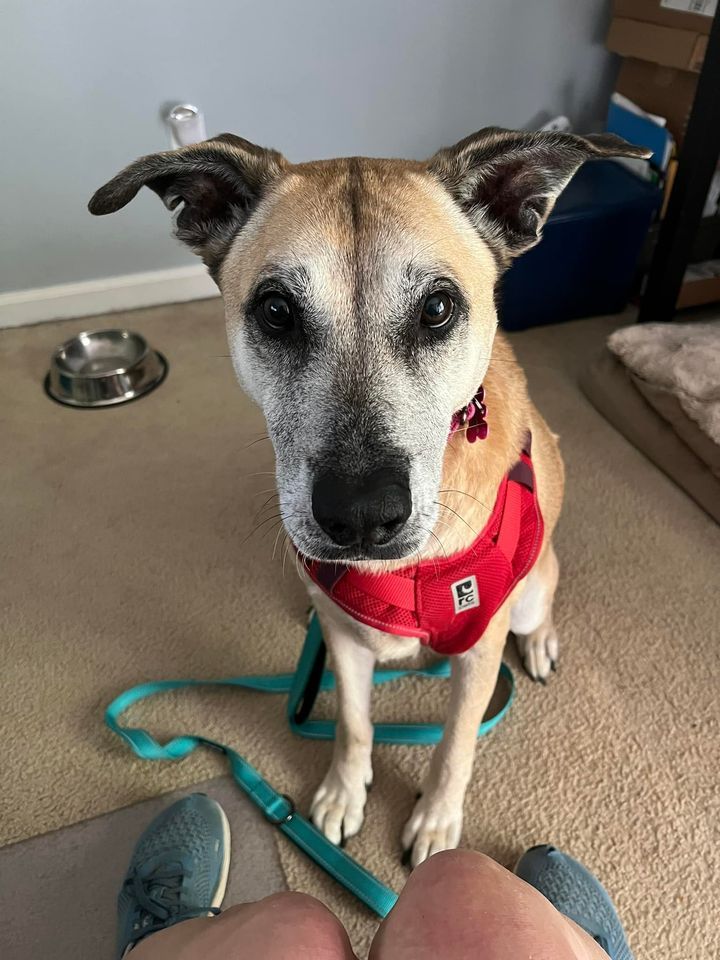