This show has been rescheduled from May 8 to July 5th. All tickets will be honoured on the new date
About this Event

Some artists bring true commitment to age-old meditations, inviting everyone from rock stars to theater audiences to fall in love with the sounds of ancient sages. Transcending genres, the SIMRIT Live experience centers around lead singer – songwriter, Simrit Kaur. An orphan from Athens, Greece, adopted by Greek Americans into South Carolina as a toddler, Simrit comes from a long line of Greek singers. At only 16 years old, Simrit’s birth mother was forced by her family to give Simrit for adoption. Over time, Simrit’s own musical sensibilities emerged from a multiplicity of diverse influences starting with the dark, heavy, mystical chanting of the Greek Orthodox church choir, in which she sang starting at age 5. Simrit also studied West African drumming. Roots reggae, The Grateful Dead, Mazzy Star and Led Zeppelin proved deeply influential as Simrit unlocked her own unique sound. A decade’s long study and devotion to Kundalini Yoga opened Simrit to mantra and chanting (the ancient science of articulating specific sounds using the power of the navel and precision of the tip of the tongue to impact the brain’s neural pathways and chemicals, eliciting altered states of reality); the effects of which are also heard in some of her music. As a unified band, SIMRIT blends these, among other lineages into an eclectic vibration, encompassing the broad genres of Devotional, Neo-Psychedelic World Beat & Ethereal Wave music. Known for its hypnotic, deep-pocket groove, haunting beauty, edge, and psychedelic atmosphere, the SIMRIT Live experience has been called exotic funk while also being likened to the epic, cinematic feels of David Lynch and Quentin Tarantino. Over the last several years, SIMRIT created waves with packed theaters and concert halls, chart-topping albums, and raving fans all powering a palpable musical movement. Filling out the SIMRIT experience is Salif Bamakora on West African kora, Shannon Hayden on electric cello (that she runs through a pedal board with wild effects) and guitar, Jared May on bass & Moogsynthesizer, and Devon Ashley on drums and other percussion. Simrit Kaur is a powerhouse who created her own record label to stay in alignment with messaging and content creation. Alongside her band, Simrit creates vibrationally powerful music to both impact positive internal & external change. Inspired by her ancient Greek lineage and her love of fashion, before each tour, Simrit collaborates with a Northern Californian artist to design a headpiece with ancient Greek influences to wear on stage—each commanding a strong presence and invoking incredible power. SIMRIT produces music of a healing and transformative nature; sound that reaches deep into the listener's soul. A look into the band’s accolades reveals outstanding endorsements from peers, both in the music business and throughout the mantra singing culture. 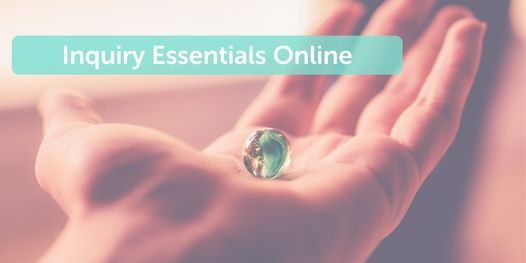 The Centre for Mindfulness Studies 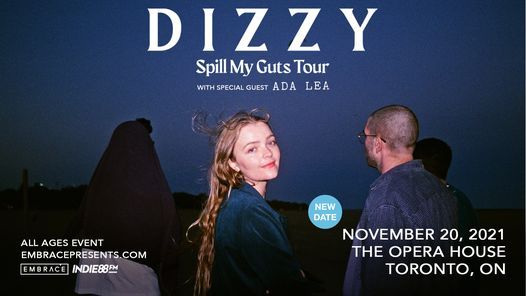 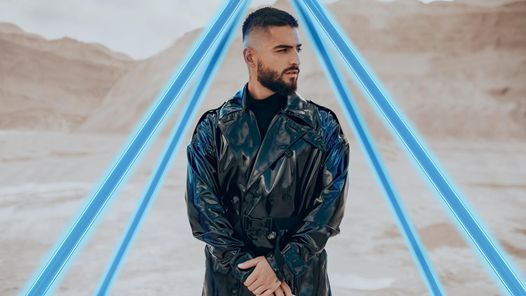 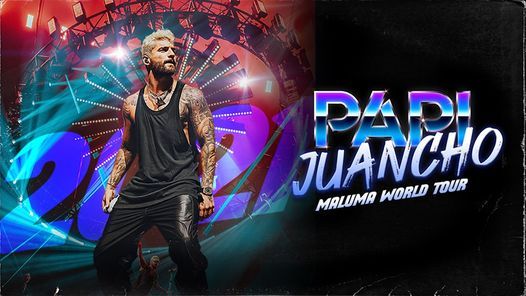 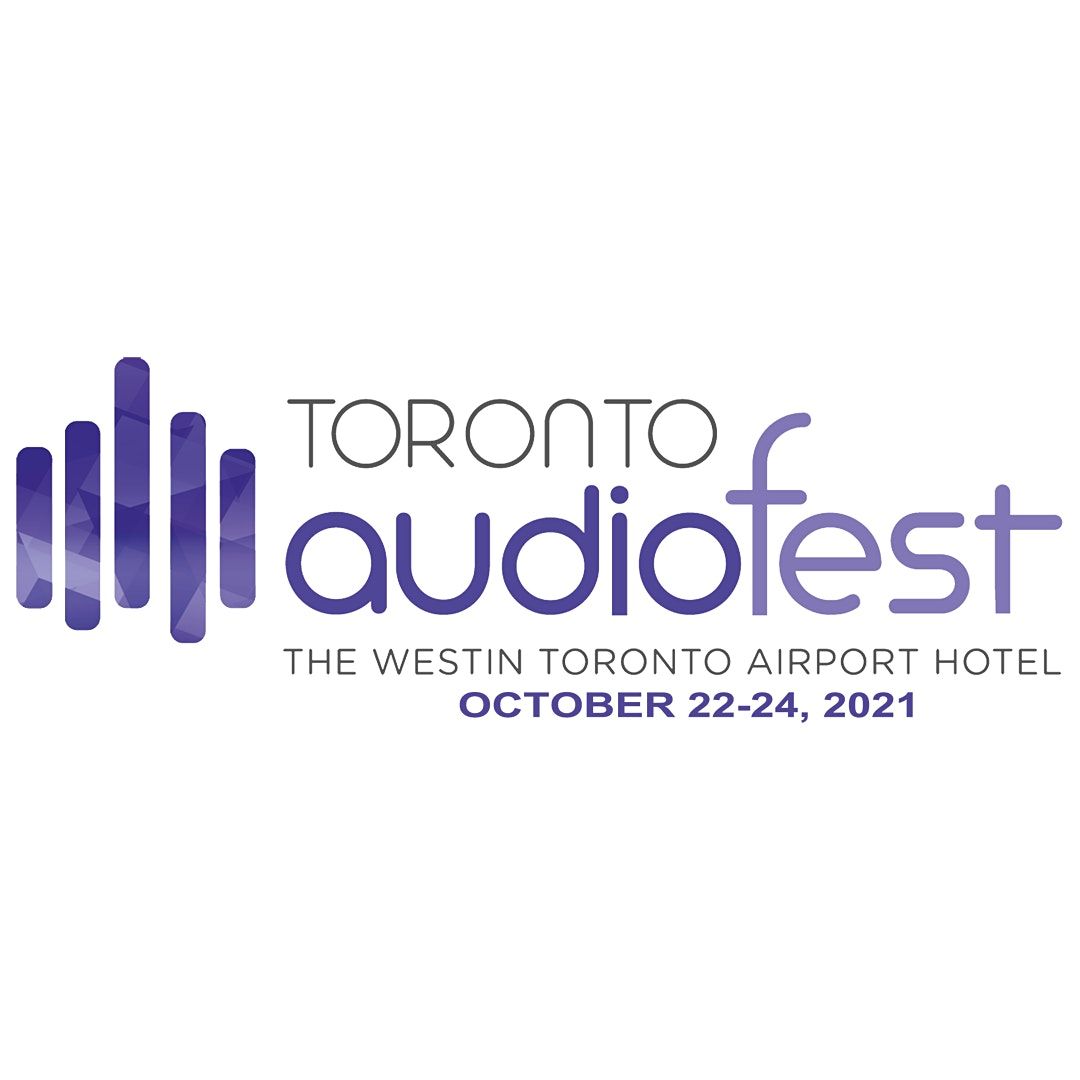