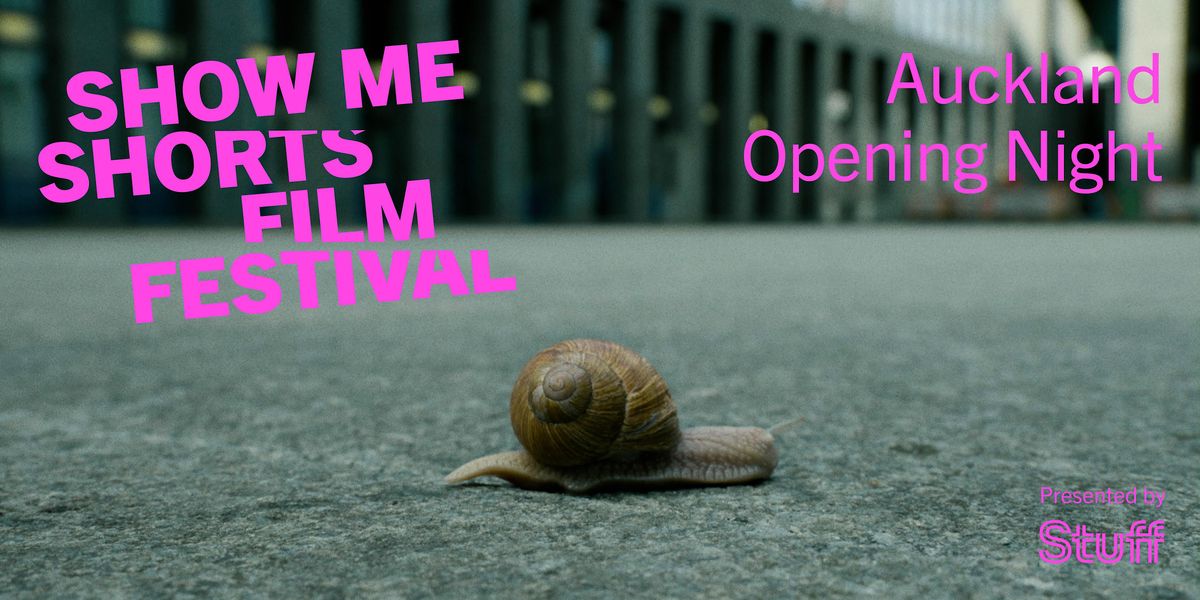 Join us for a fun night out watching the world premieres of short films, as well as a sampling of other highlights from the festival.
About this Event

Join us for a fun night out watching the world premieres of short films, as well as a sampling of other highlights from the festival. Meet the filmmaking teams, and hear from festival programmers and visiting international guests. Everyone is invited to participate in the red carpet arrivals with our photographer, and stay to celebrate with us at the Official After Party with a live DJ and cash bar. Limited bar tab, snacks and cupcakes provided. Booking recommended as this event will sell out. 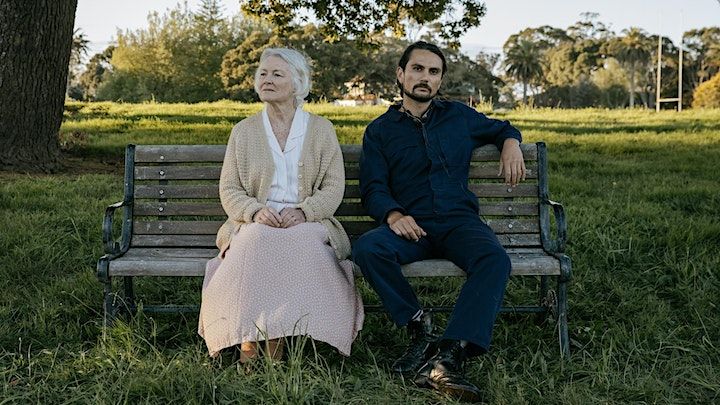 A caretaker in a rest-home is mistaken by a resident for her ex-husband, who was a wayward lounge-crooner. 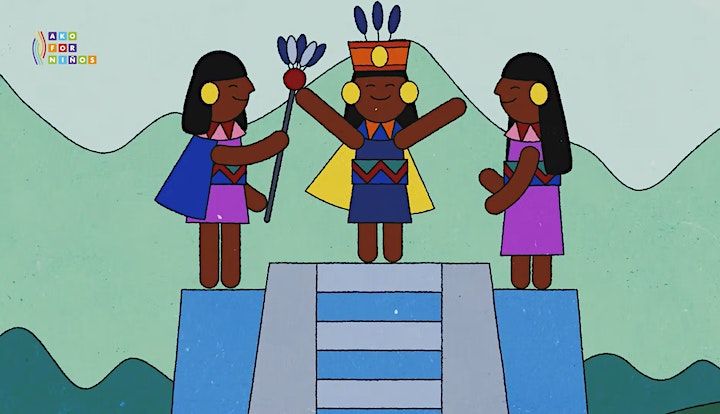 King Tupac tells the fabled legend of how the kumara (sweet potato) first arrived in the Pacific from the far off lands of the Inca Empire which is now Perú in South America. 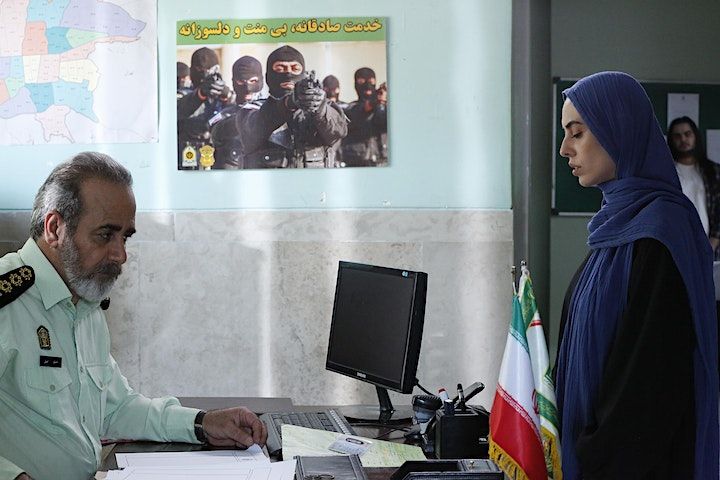 A bald woman and a man with long hair try to get out of paying fines when they are caught by traffic cameras for not wearing a hijab.

A teenager in Jaffa dreams of a new start abroad away from Arab-Israeli conflict. When his new passport arrives he faces a choice. 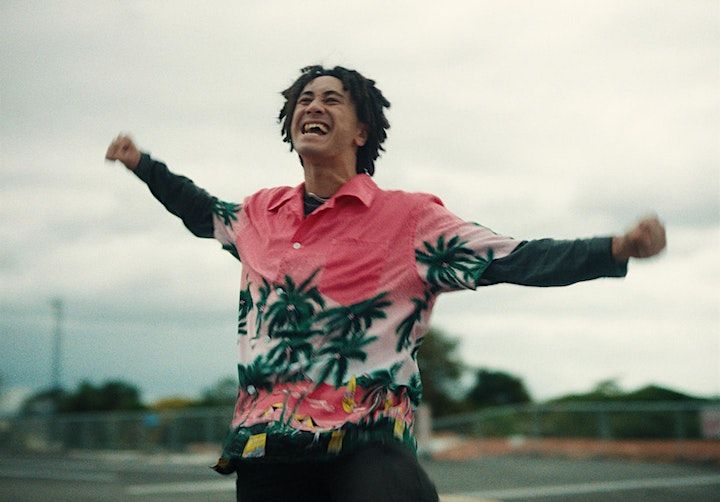 With his neighbourhood under threat from gentrification, a young man recalls his youth, roots and upbringing through spoken word, memories and dance. 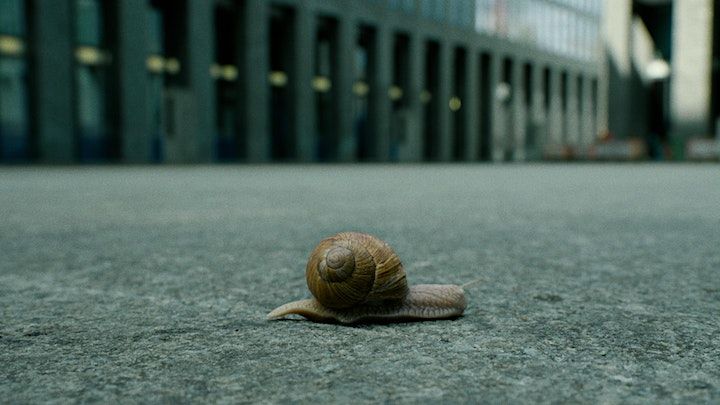 Oscar's late. In the surrounding skyscrapers hands are shaken and contracts are signed. Where do these damned snails come from? That's the last thing he needs right now. 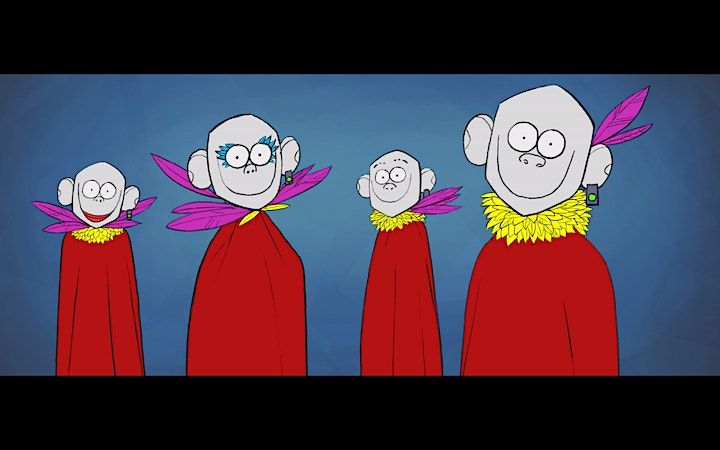 A promotional video for an alien residential community that prides itself on the ethical treatment of its human workforce.

Rose Byrne stars as Sofie, a woman who loves pranks just as much as her partner Jack.