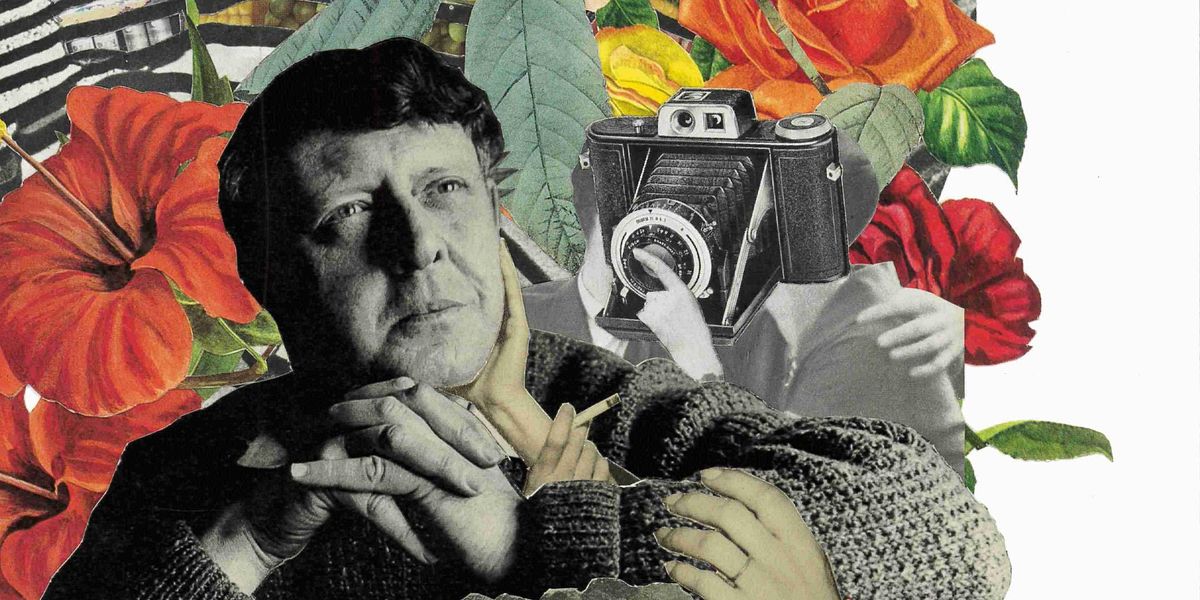 Come and celebrate the launch of Three Graves, a novel by Sean Gregory about the author Anthony Burgess.
About this Event

Come and celebrate the launch of Three Graves, a novel about Anthony Burgess set in Manchester, Malaya, Malta. London and the USA.

When celebrated writer Anthony Burgess arrives in Manchester for a book signing, he encounters three spectres from his past. They refer to him as John Wilson, Our Jack, Mancunian lad and struggling composer. But is John Anthony Burgess Wilson in search of the real past or out to rewrite his history? And what of those left behind, and those bound to him for better or worse?

This is Sean Gregory's debut novel, out in September on Bluemoose Books. Sean won the Aesthetica Creative Writing Prize and was longlisted for the Bridport First Novel Prize. He will be reading from the novel and signing books on the night.

Sean will also discuss his writing process with Annie Warren, travel editor at Rough Guides and a fiction editor for Sean's book and other Bluemoose publications.

And he will be in conversation with Glyn White, is Senior Lecturer in Twentieth Century Literature and Culture at the University of Salford. Glyn teaches the module Anthony Burgess and the Archive, and his research interests cover several centuries of influential novelists, including Laurence Sterne, Samuel Beckett, Christine Brooke-Rose and Alasdair Gray.

“A bold, gripping and audacious debut. What its subject Anthony Burgess would make of it is uncertain, but he’d surely have to acknowledge its literary power and inarguable success as a novel.” Benjamin Myers 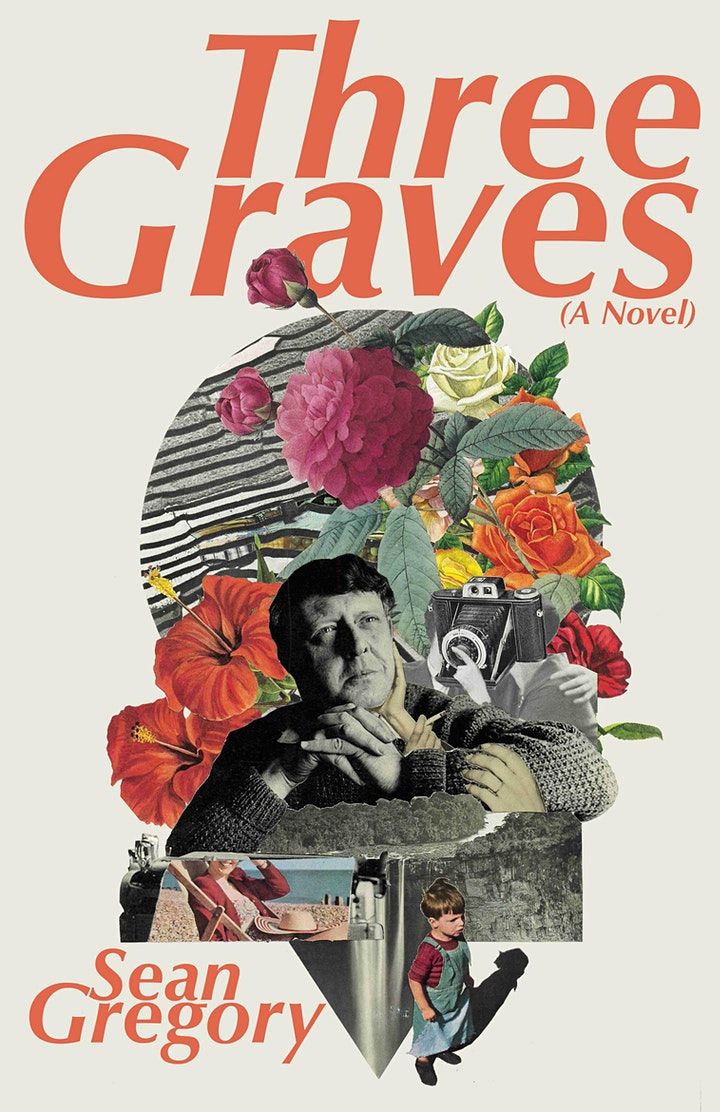 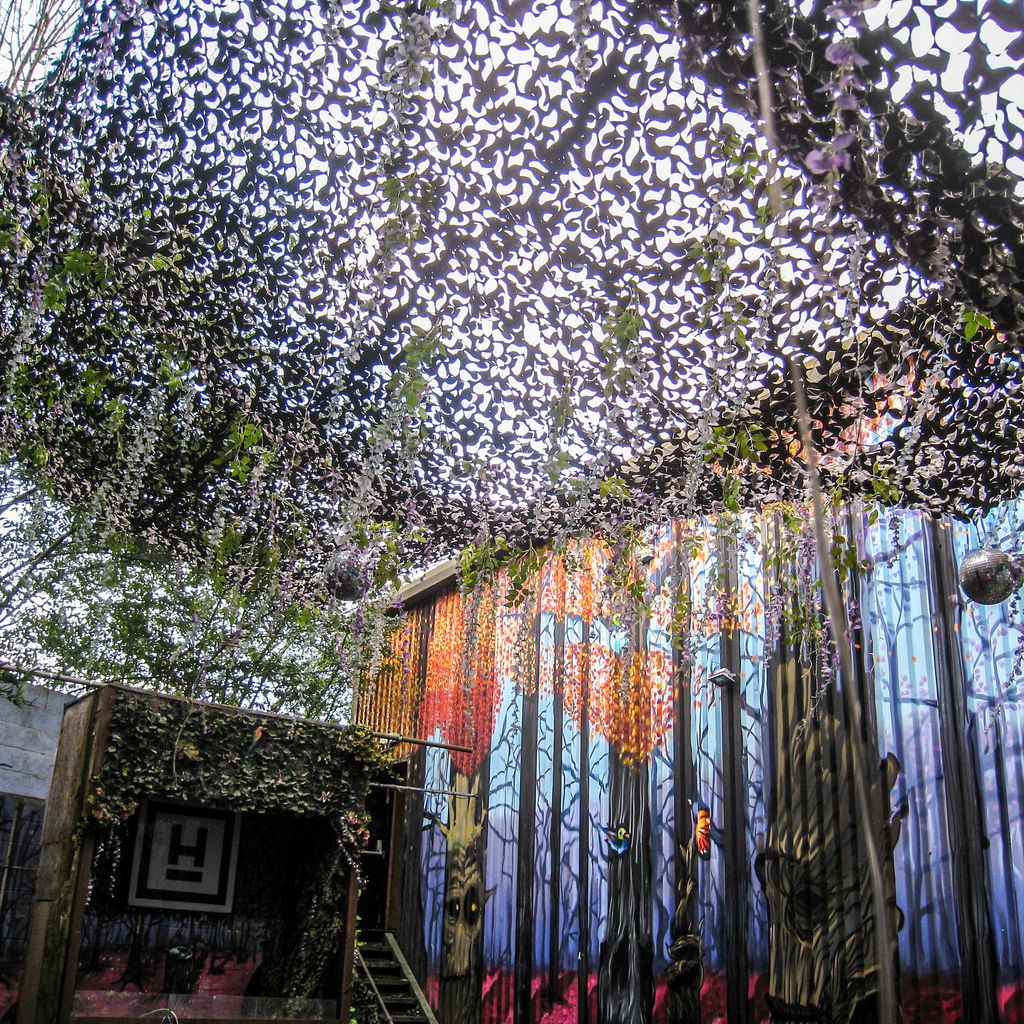 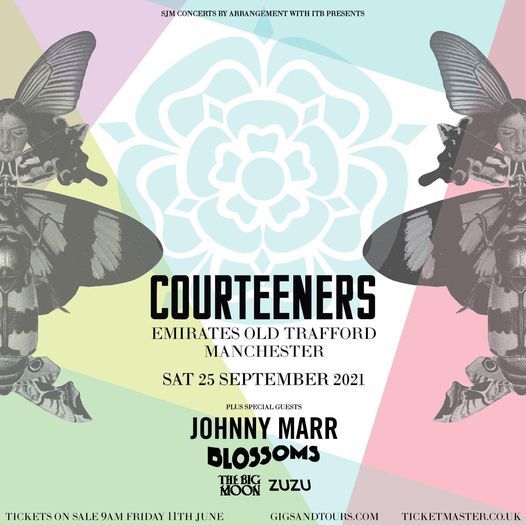 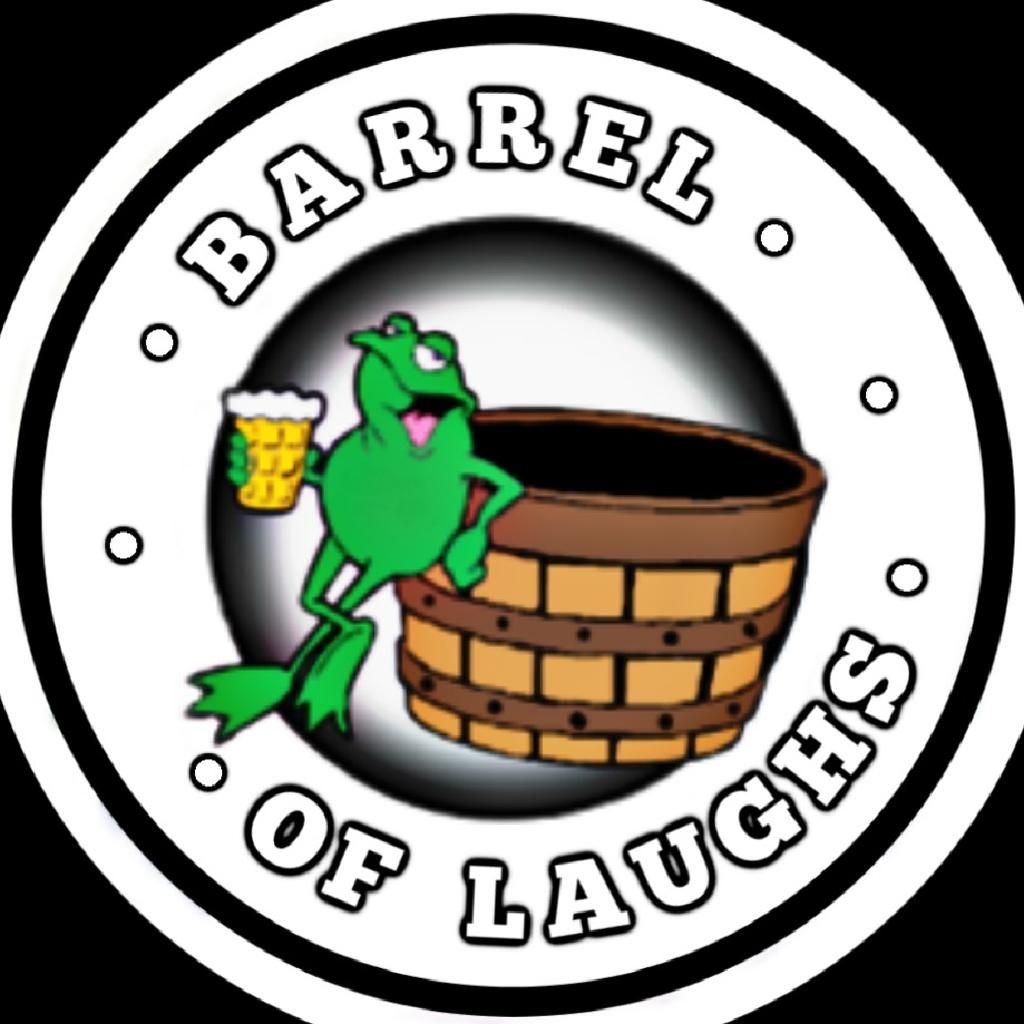 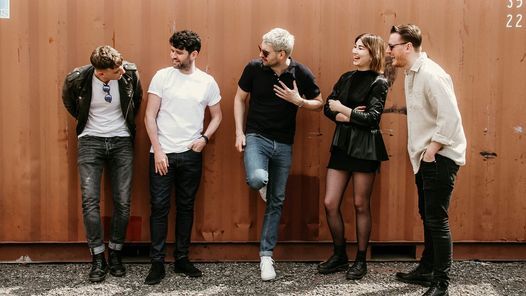 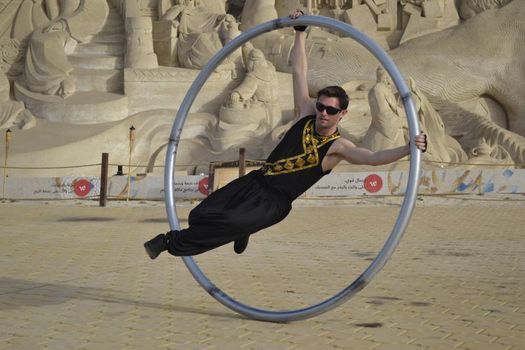 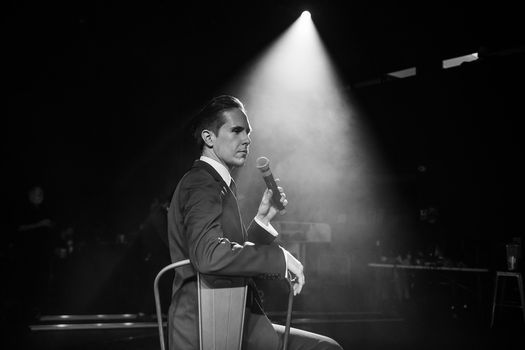 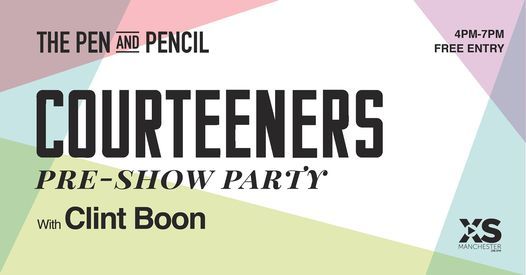 The Pen and Pencil 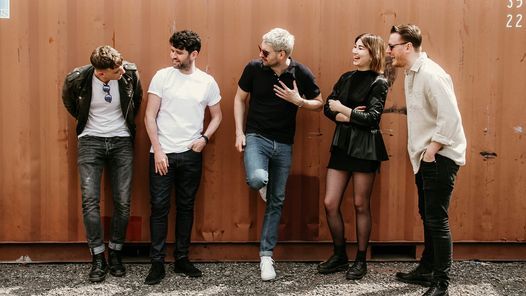 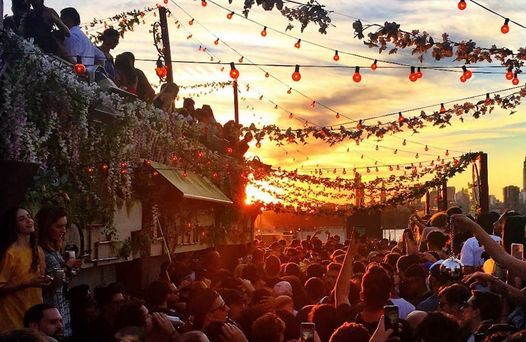