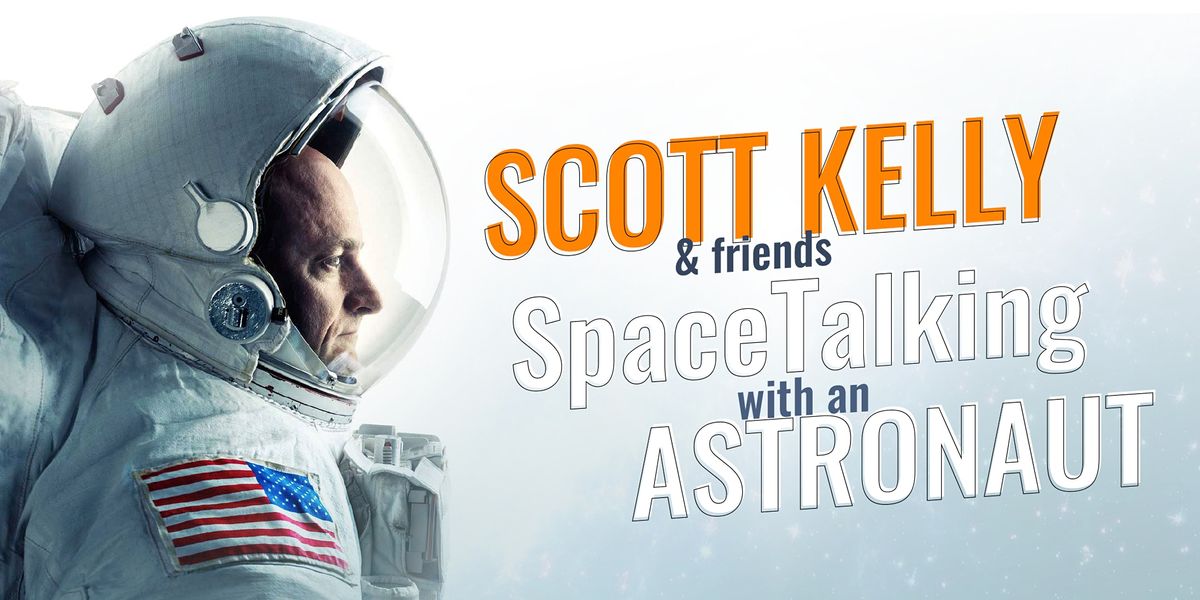 Fasten your seatbelts and prepare for an evening like no other!

NASA legends Scott Kelly, Steve Swanson and Tony Antonelli will be your personal guides on a journey into space, with unprecedented access, breath-taking photographs, and never-before-seen incredible footage.

Get a fascinating insight into what life's like on the space station and what it’s really like to be an astronaut; from training to launch, spacewalk to re-entry, the astronauts reveal the secrets, the science and the everyday wonders of how and why humans journey into space.

Sharing their passion for aviation, exploration and adventure, this is your chance to spend an evening with three of the world’s greatest living astronauts, and to rediscover the wonder of the place we call home.

Buy your ticket & give something back

All proceeds from this event will go towards putting 100,000 Singaporean high school students through our incredible Launch Prize virtual competition.

With help from NASA astronauts, participants will design an experiment that could launch on a SpaceX Rocket to the International Space Station (ISS). And they'll be in with the chance to win a trip to NASA, Florida, in a prize worth $75,000.00 ??

Their mission: To better life for humankind, on or off the planet 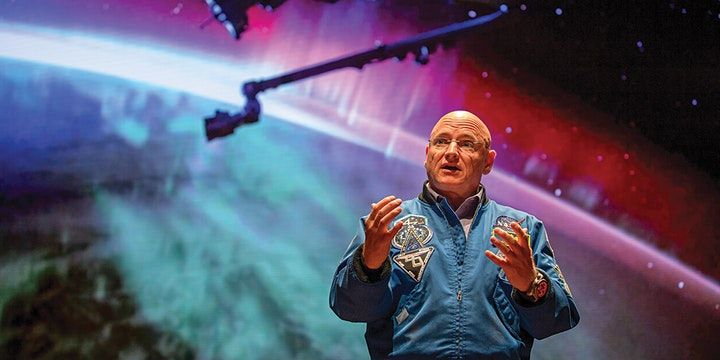 Scott Kelly is a former military fighter pilot and test pilot, an engineer, a retired astronaut, and a retired U.S. Navy captain. A veteran of four space flights, Kelly commanded the International Space Station (ISS) on three expeditions and was a member of the yearlong mission to the ISS. In October 2015, he set the record for the total accumulated number of days spent in space, the single longest space mission by an American astronaut. 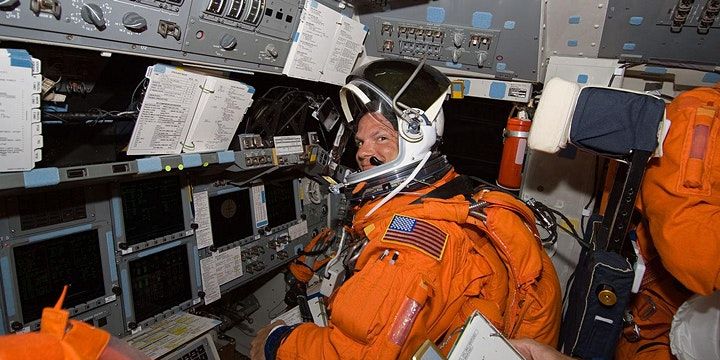 Experienced NASA Space Shuttle pilot, Tony Antonelli, will leave you star struck with tales from out of this world.

Tony is a former Commander of the U.S. Navy, he graduated from the U.S. Air Force Test Pilot School with flying colours and went on to fly 41 different kinds of aircraft. Tony’s vast experience and expertise merited his selection as a NASA pilot - flying the Space Shuttle Discovery during the STS-119 mission to the International Space Station and the Space Shuttle Atlantis during the STS-132. During these NASA missions was awarded the NASA Exceptional Achievement Medal. 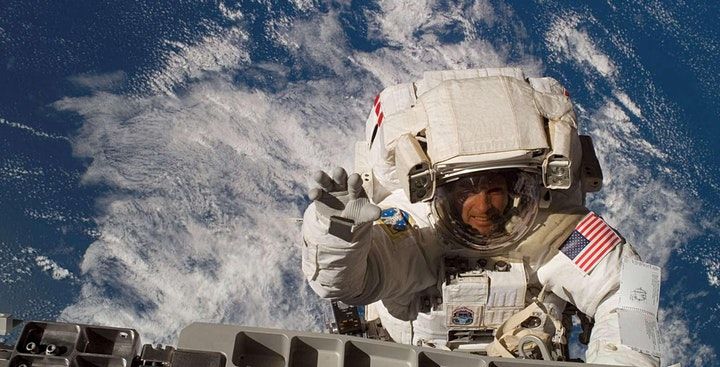 As a NASA astronaut Steve flew on three missions (two Space Shuttle and one Soyuz) to the International Space Station, he was Commander of the ISS, and even sent the first Instagram from space, but that is just once aspect of Steve.

He grew up in the mountains of Colorado with a love of exploring the outdoors, and that passion has never gone away. He is also an engineer at heart and loves to figure out how things work, including people and processes.

Steve has always pushed his limits, now he's not orbiting the earth at 17,500kph he is hurtling around on the ground, racing in ultra-marathons to Crossfit, even though he knows he can never win, he is always seeing if he can go a little farther, heavier, or just a little faster.

How many people does a table fit? A table fits 10 people. If you would like to purchase a table, then please select 10 tickets. If you are buying less than 10, you will be seated with others that we have carefully selected.

Will I be able to sit with people I know who have purchased separately? Yes, please just email us in advance.

I have special dietary requirements, do you cater for me? Yes, please just get in touch.

Can I take photos and videos at the event? Yes, snap away :)

Will there be an official photographer for photos with the astronauts? Yes, everyone will have the chance to get their picture taken by our professional photographer.