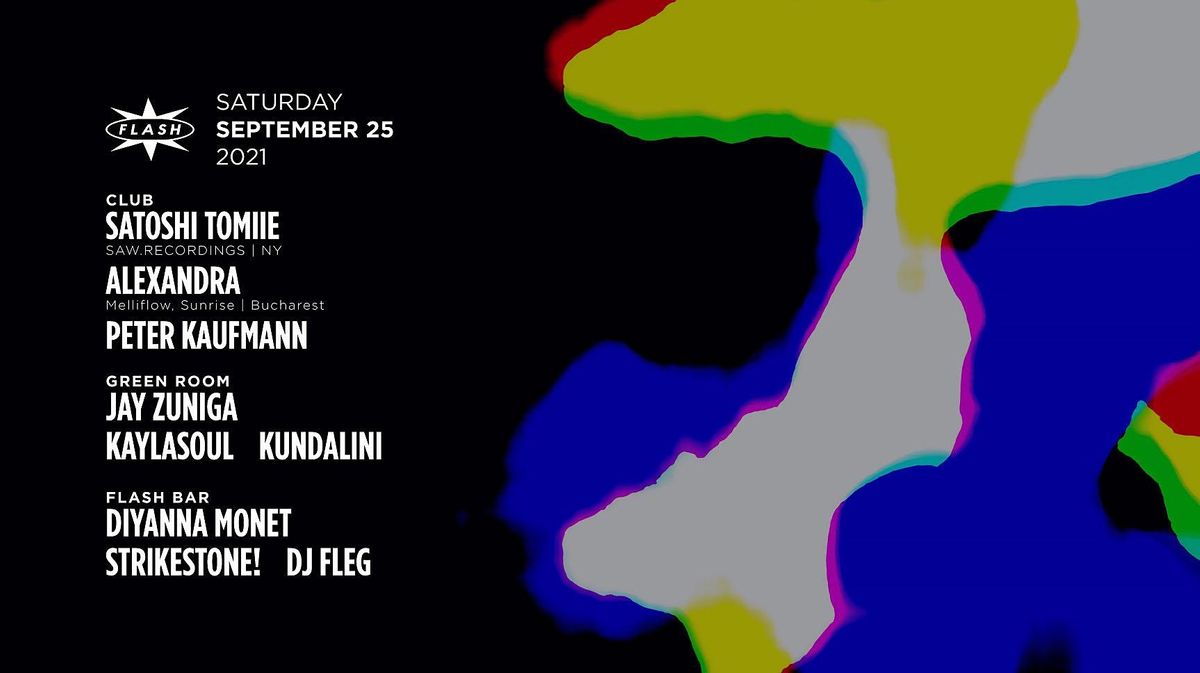 Although he needs no introduction, Flash welcomes SAW.RECORDINGS label boss, Satoshi Tomiie to DC!
About this Event

Tokyo is where it all started for Japanese born Satoshi Tomiie as he established a reputation for himself as a talented DJ in the beginnings of the house scene. He instantly stepped into the spotlight as his debut single “Tears” co-produced with the “Godfather of House,” Frankie Knuckles became a smash club hit and moment in the history of house music. He has remixed tracks of international stars such as Mariah Carey, David Bowie, Simply Red, and U2 among many others. Together with Hector Romero, they run the well respected SAW.RECORDINGS for well over a decade as they try to refine and reinvent house music in NY and Chicago. The philosophy behind the imprint is about “quality underground dance music, not quantity.”

Satoshi Tomiie has been a pioneering and driving force within the global electronic music community since the early days of house music. Now, decades after his ‘Tears’ alongside Frankie Knuckles, the Japanese born, New York and Paris based DJ, producer, remixer and label boss is still regular feature in the sets of many of today’s underground elite.

A student of jazz and classical piano, Satoshi is musically adept and accomplished producer who constantly evolved how he works. Experimenting with a new hybrid Modular DJ setup which sees him effortlessly fuse live analogue modular synthesis and with traditional DJ sets. Regularly playing clubs such as DC10, Rex and from South America to Tokyo while releasing music on labels such as Kaoz Theory, No19, Holic, Yoyaku and his own Abstract Architecture. Satoshi is as relevant as ever and continues to make waves throughout the electronic music community as only he knows how. 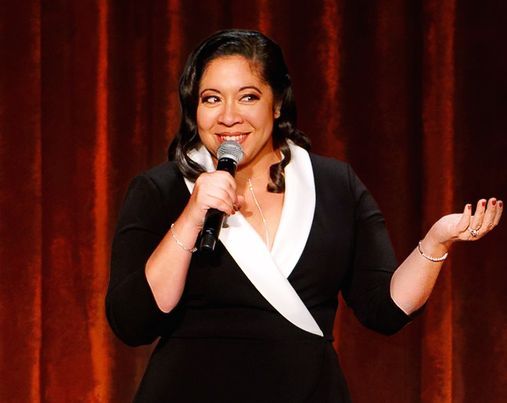 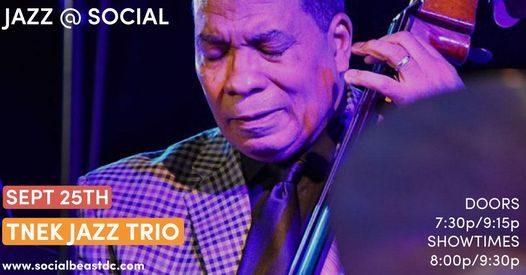 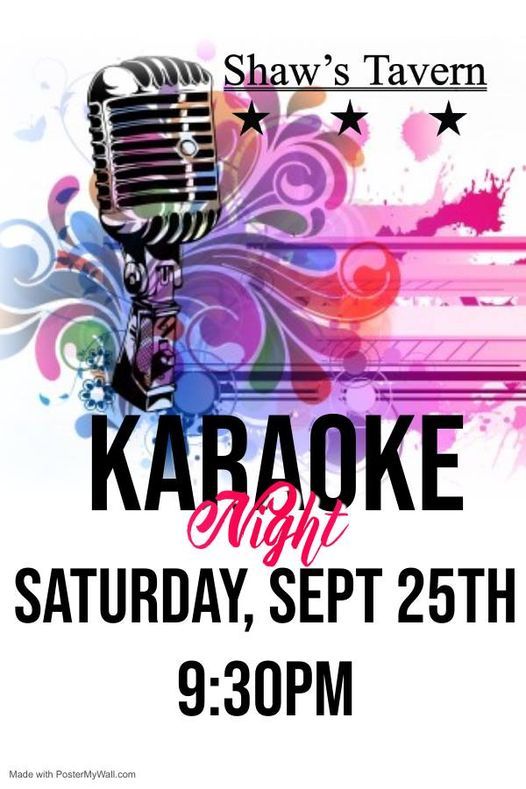 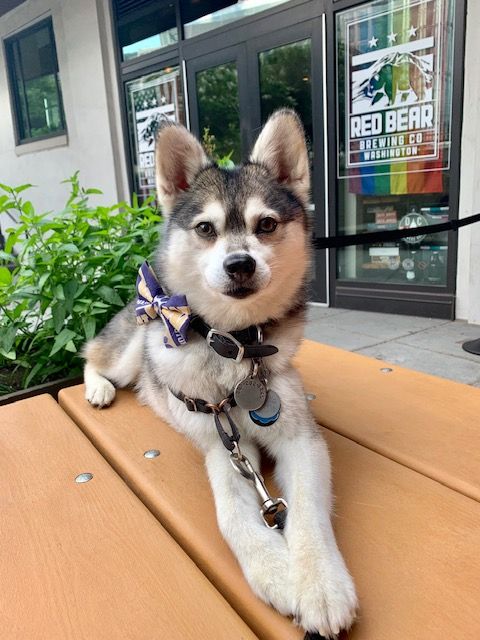 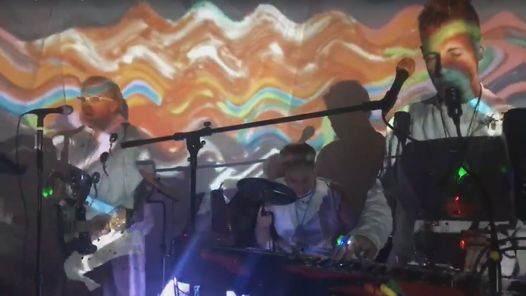 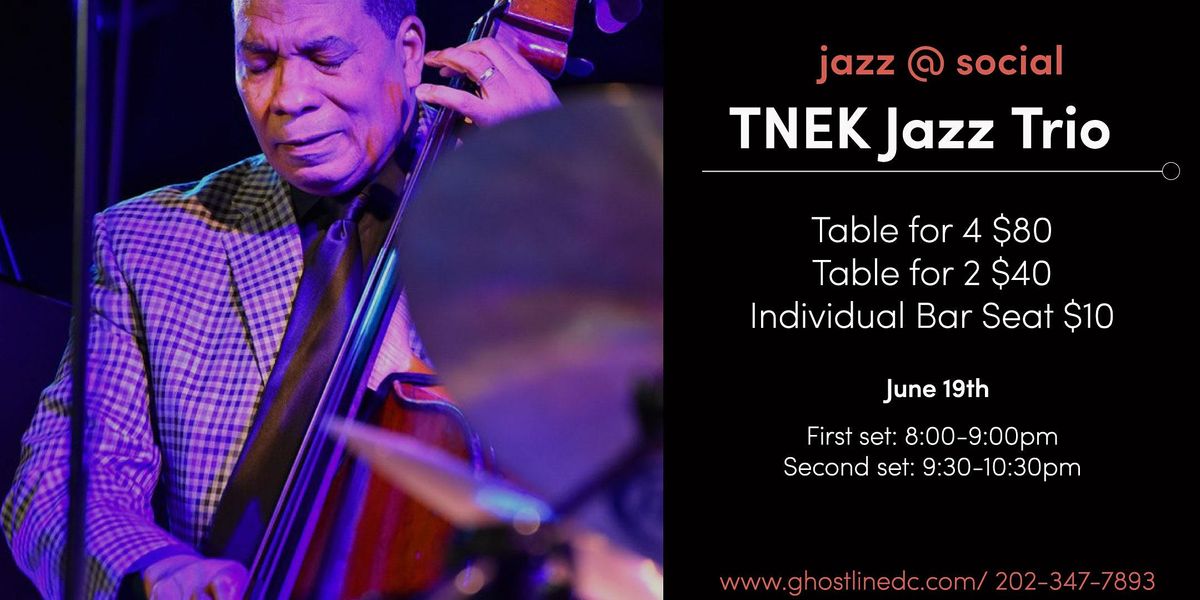 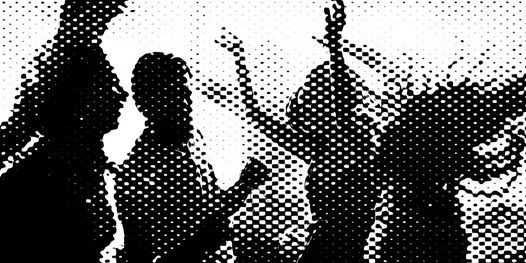 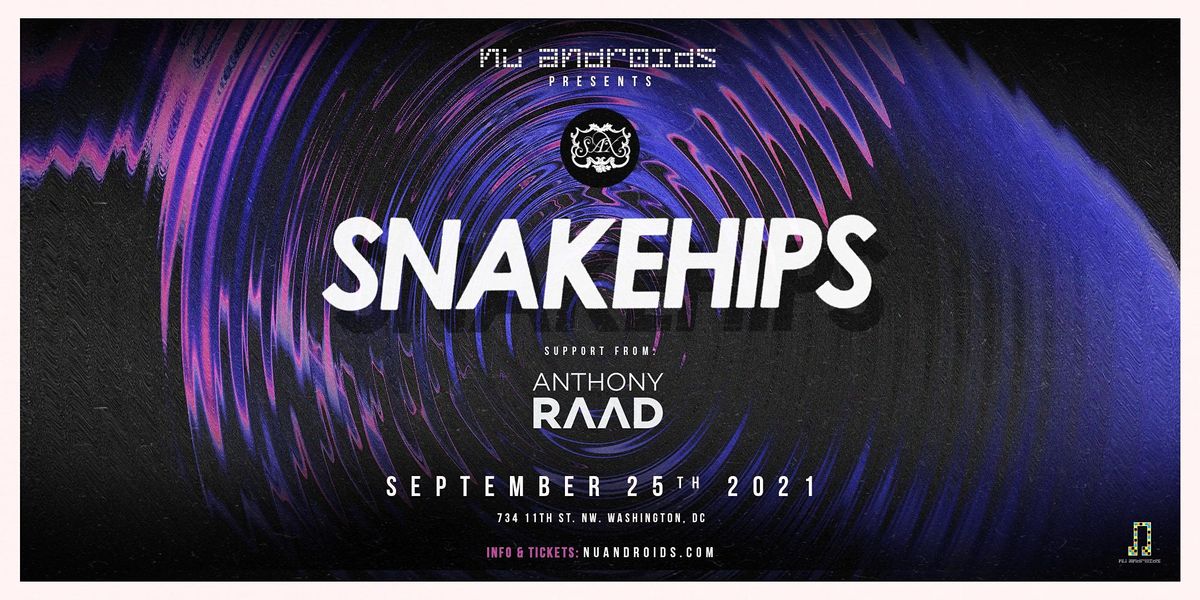 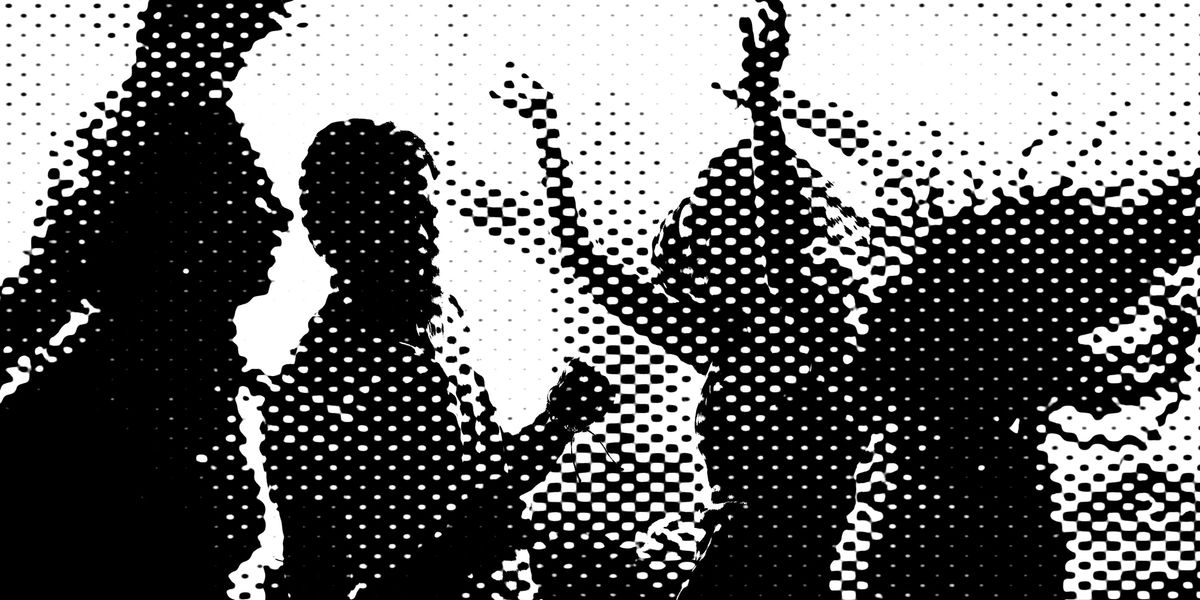 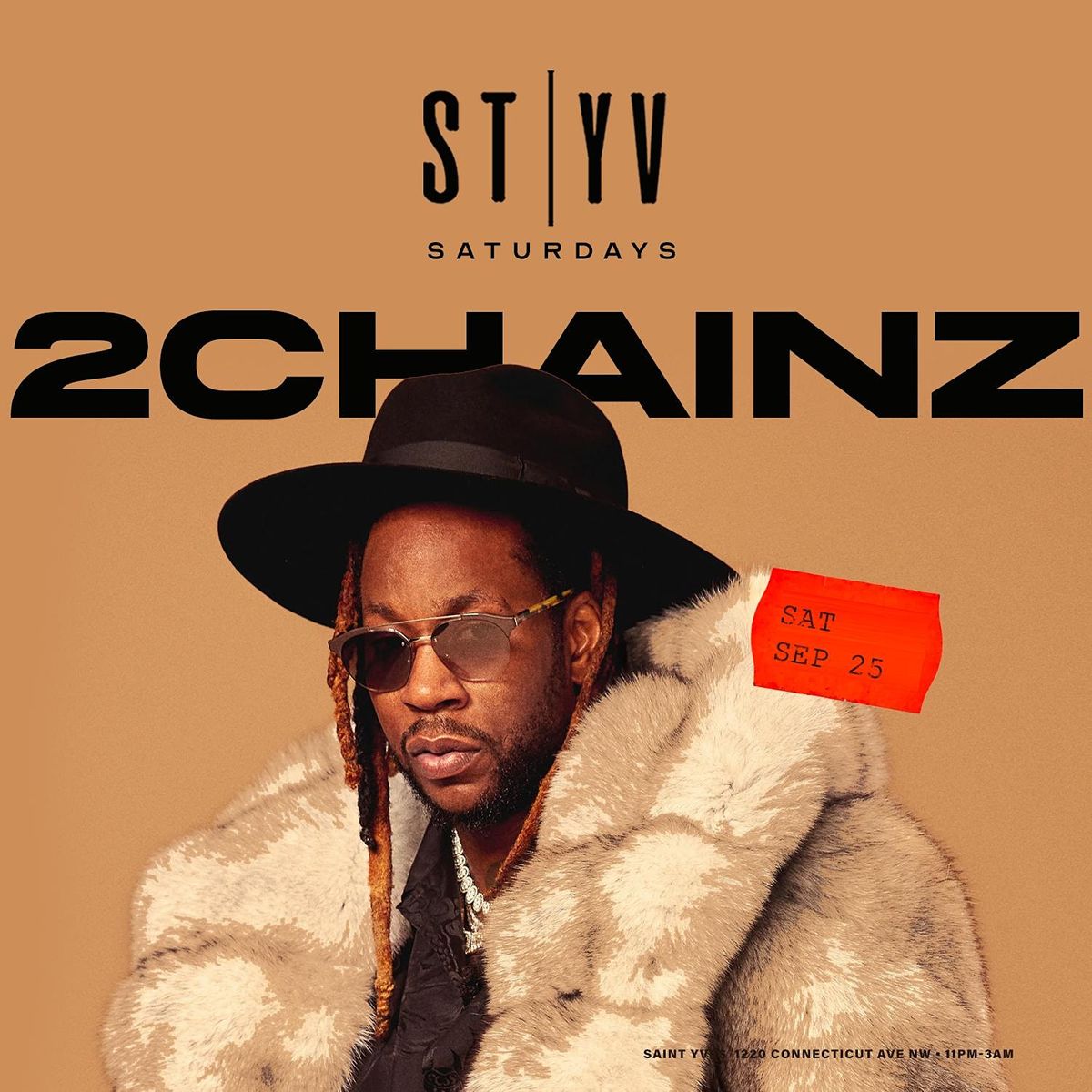 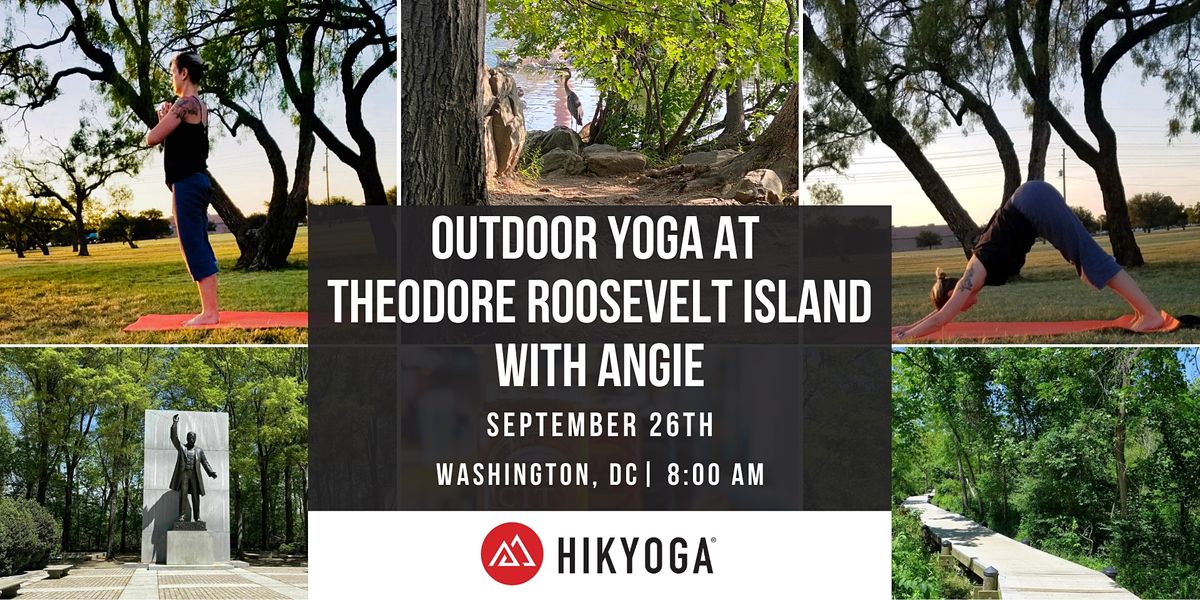