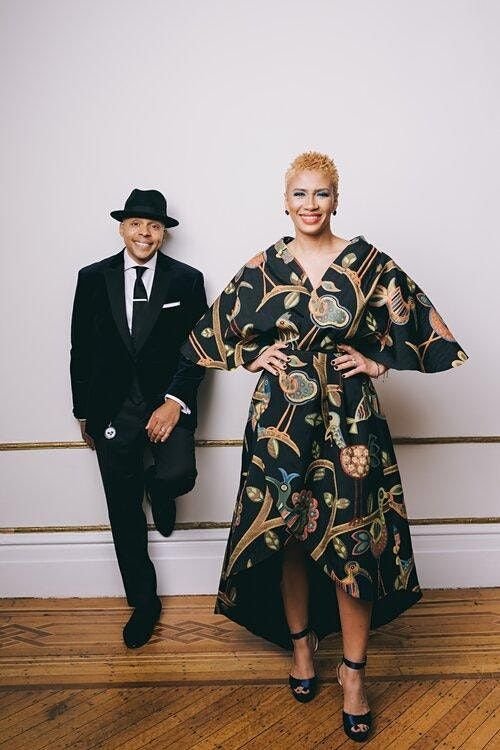 Advertisement
A Special Evening with 4X GRAMMY® NOMINATED The Baylor Project !
About this Event

-A Special Evening with 3X GRAMMY Nominee The Baylor Project!

What is "The Baylor Project?"

A husband. A wife. An astonishing duo built on love, family, faith, culture and community.

These are the things that power The Baylor Project featuring Jean Baylor and Marcus Baylor. This enticing collaboration is steeped in the heart and soul of jazz. As the children of Pastors, Marcus and Jean's musical roots were planted deep within the church, and it was there that the road was paved for the influence of gospel, blues, soul, and jazz to make it’s mark. Their debut CD "The Journey", released on their own label, Be A Light, topped the Billboard Jazz Chart at Number 8 in 2017 and a year later garnered 2 GRAMMY® Nominations for Best Jazz Vocal Album and Best Traditional R&B Performance. Two years later during one of the most challenging years in recent history, The Baylors released their single, “Sit On Down” in 2020 which earned a 3rd GRAMMY® Nomination for Best Traditional R&B Performance, solidifying The Baylor Project as an undeniable force. Their second album, “Generations,” will be released during Black Music Month and on the eve of Juneteenth, June 18th. This musical offering is a cultural anthology rooted in everyday life experiences that celebrate love, family, faith, and community. As you listen to The Baylor Project you will be taken on an eclectic musical journey that showcases as much versatility as it does virtuosity.

Jean, a “Jersey Girl”, was introduced to jazz in college as a Vocal Performance Major at Temple University, where she was heavily influenced by artists such as Carmen McCrae, Jimmy Scott, and Shirley Horn. She subsequently made her mark as one-half of the platinum recording duo, Zhane´. In time, Jean grew into a composer, arranger, producer and bandleader. She has been a featured guest artist on performances and recordings with artists including Yellowjackets, Kenny Garrett, Marcus Miller and legendary bassist, Buster Williams. Well-equipped with an agile mezzo-soprano range, Jean combines a fresh, whimsical approach to phrasing with clever improvisation resulting in singing of such vocal purity that she embraces the soul.

Marcus, a St. Louis native, is widely recognized as the former member and drummer of the GRAMMY® Award winning jazz quartet, Yellowjackets. While studying and graduating from The New School for Jazz and Contemporary Music, he performed and recorded with musical icons including Cassandra Wilson, John Scofield, and Kenny Garrett. Since then, Marcus has come into his own as a composer, arranger, producer and bandleader. With his natural feel, creative use of space and innovative ability to tell a story, his musicianship and improvisation are those of a seasoned musician.

Marcus and Jean’s combined musicianship is unmatched. Their dynamic performances are soulful to the bone. The Baylors will raise you up and inspire you to clap along with them, as they entice your ears with a swinging mid-tempo tune. Yet, at a moments’ notice, you may be moved to tears when they change the atmosphere with a spiritual song that will stir the emotions. They perform original compositions and new arrangements of classic pieces. They utilize sincerity and maturity far beyond their years to deliver ballads with storied grace and elegance, and grit. And what’s more is that Marcus and Jean have the uncanny ability to bridge the gap between generations. They are relatable, they are virtuosic, and for these reasons they captivate packed houses and sold out audiences.

The Baylor Project pays homage to their wide-ranging musical influences, and in doing so, generate an eclectic sound whose overall effect is spiritual, buoyant, feel good music.

Married musicians vocalist Jean Baylor and drummer Marcus Baylor have created a captivating “project” that meets at the 3-way intersection of Jazz, Gospel and Legacy. Brimming with aural snapshots of their individual roots and the sacred space where they come together, it is a very unique album that soothes the soul... -Urban Music Scene (by A. Scott Galloway) 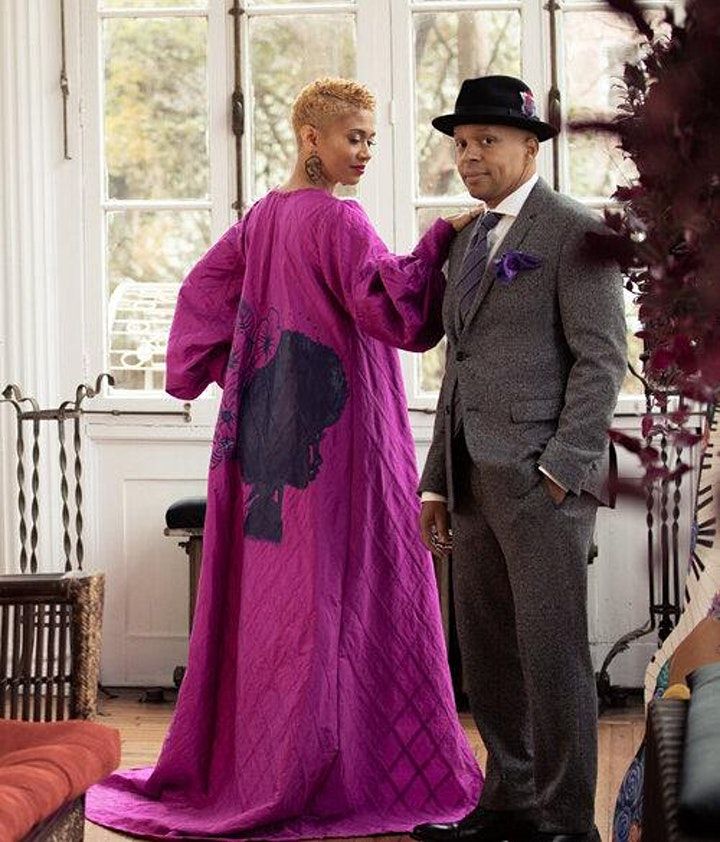 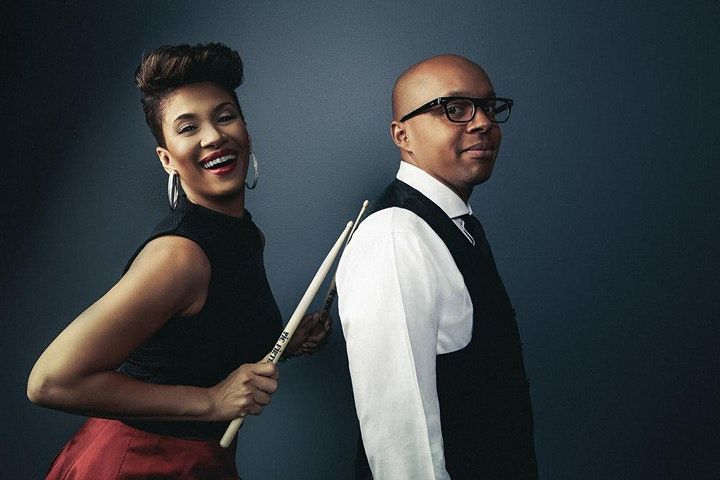