Sampa The Great at Johnny Brenda's in Philadelphia
About this Event

Her new single ‘Final Form’ was released on 5th June 2019 alongside an official video. Named Zane Lowe’s World Record, it is Sampa’s first new music for 2019 and sees her fiercely delivered lyrics entangled with a warm, tightly wound beat. Produced by longtime collaborator Silentjay – and mixed by Jonwayne of Stones Throw Records notoriety – it draws inspiration from the energy of their shared inspirations in classic hip-hop.

Born in Zambia, raised in Botswana, and now based in Melbourne, her upbringing continues to bear an influence on her music. Moving to Australia six years ago, the connections she made there have propelled her to where she now stands. Living in Sydney when she first arrived, it was the shock of losing a close friend which prompted her to take the leap to try to become an artist. Going to the city’s weekly Jazz Hip-Hop Freestyle sessions for the first time, she went onstage to join the band and continued to go there each week, building up a network of like minded music heads. It was there that she connected with producer Dave Rodriguez (Godriguez), who she worked with on 2015’s “The Great Mixtape” and again for the ‘Blue Boss’ single. In 2016 Sampa released “Heroes Act 2” a collaboration with Estelle and Rahki as part of a project with Red Bull Sound Select. Following the success of “BEE9”, Sampa capped off 2018 with new single ‘Energy’ – premiered via Zane Lowe’s show on Apple Music’s Beats 1 and clocking up over 1M views on Youtube. She also recently collaborated with Denzel Curry on his Triple J ‘Like A Version’ session.

In 2019, following her recent homecoming show in Zambia, Sampa The Great is set to play live at both Glastonbury and Love Supreme Jazz Festival in the UK, before performing alongside Burna Boy in New York’s Prospect Park on 19th July, with additional shows at Dark MOFO (Tasmania – alongside FKA Twigs, Kelsey Lu, Nicholas Jaar), Down The Rabbit Hole (Netherlands) and headlining Hip- Hop Collection (Paris) with more TBA. 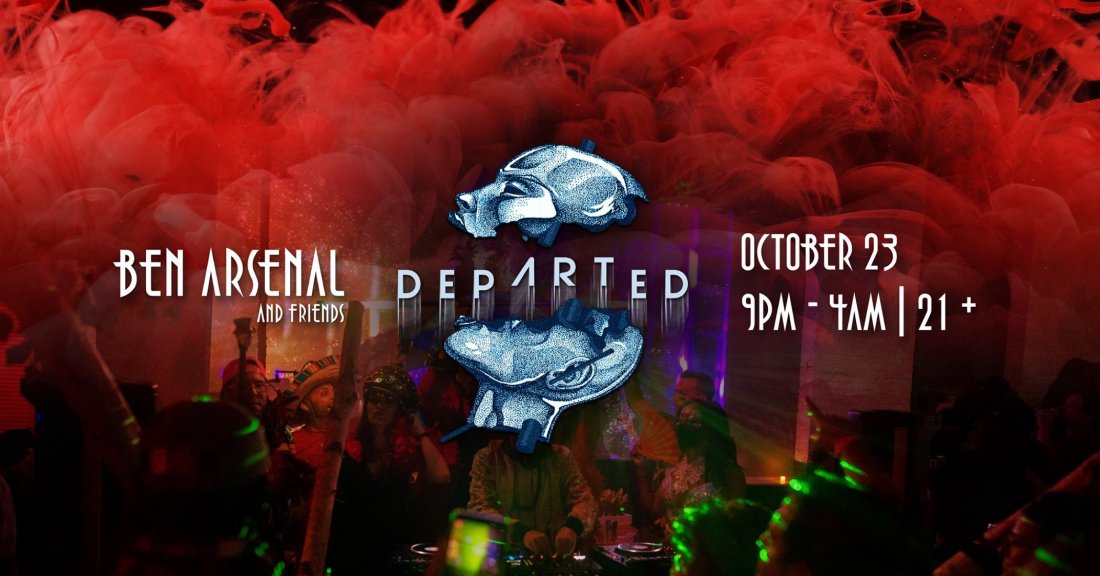 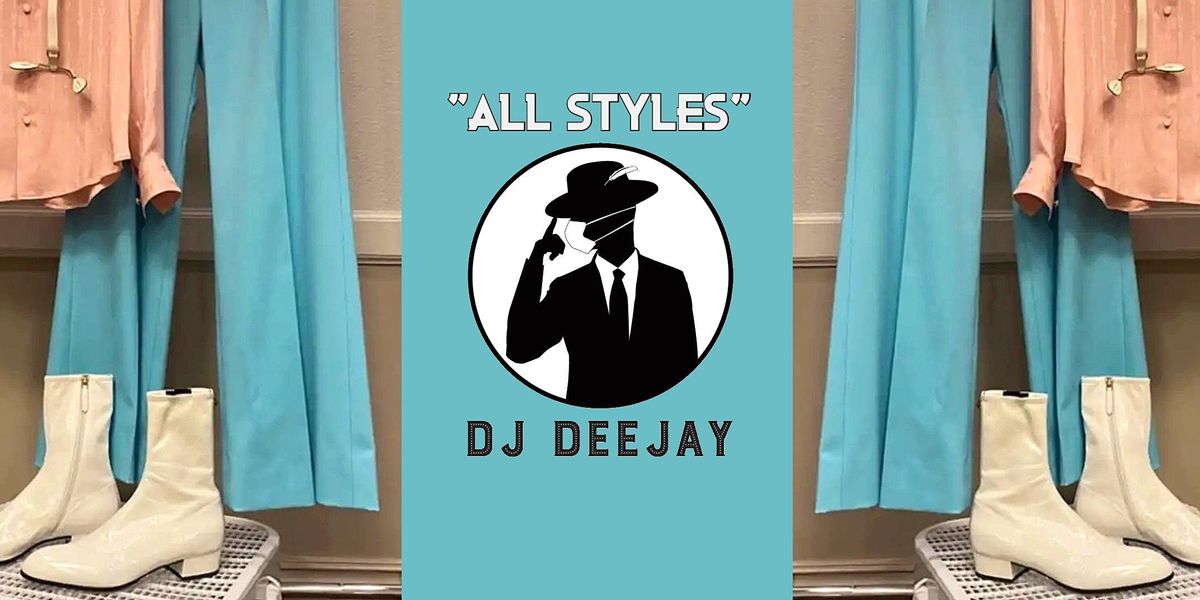 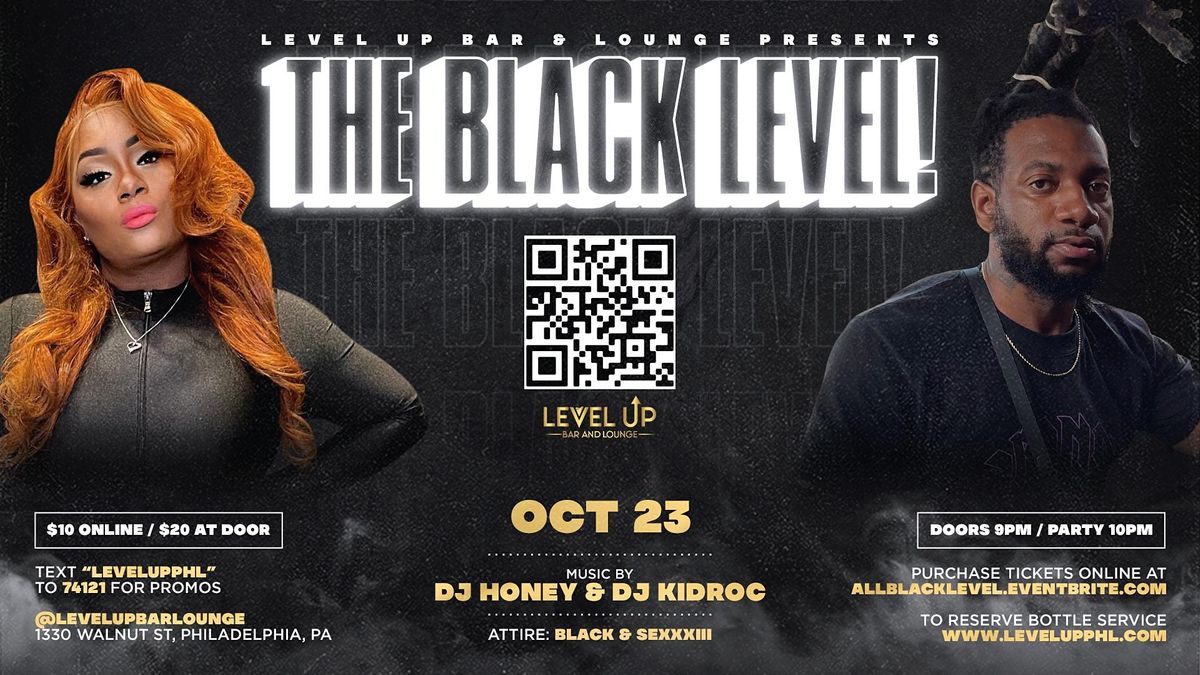 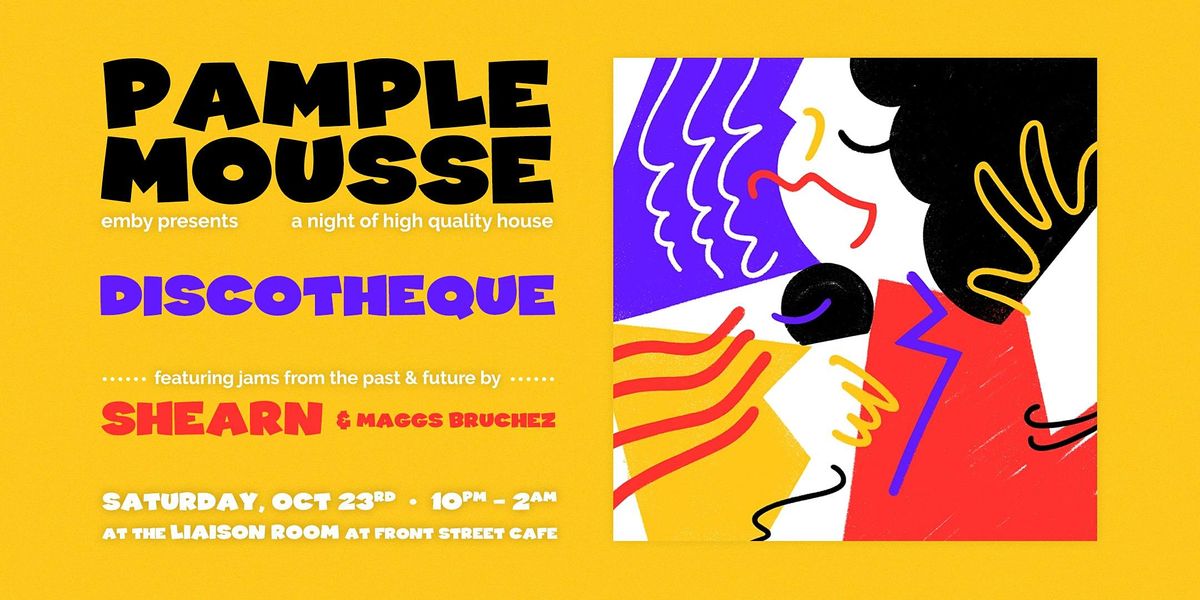 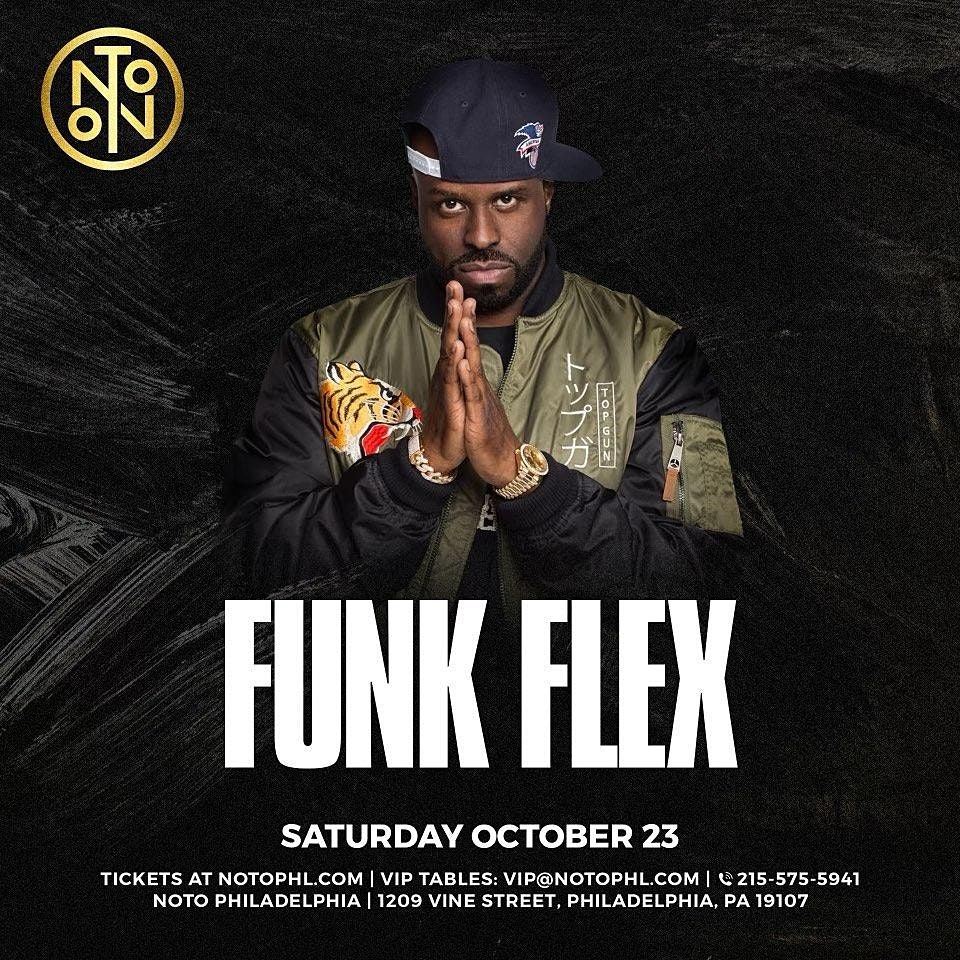 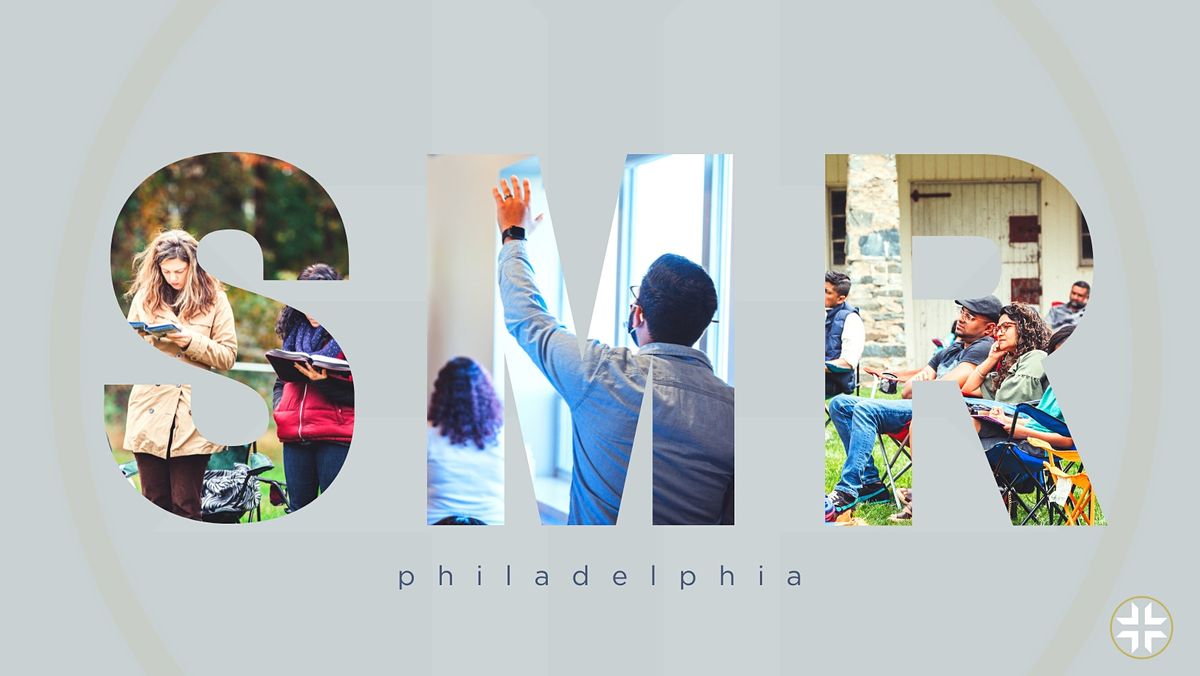 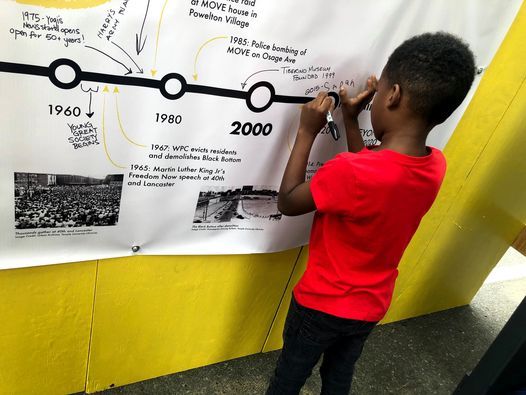 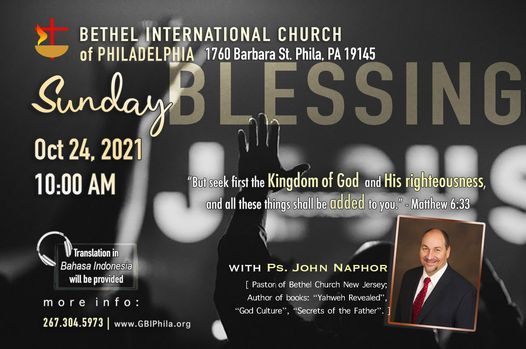 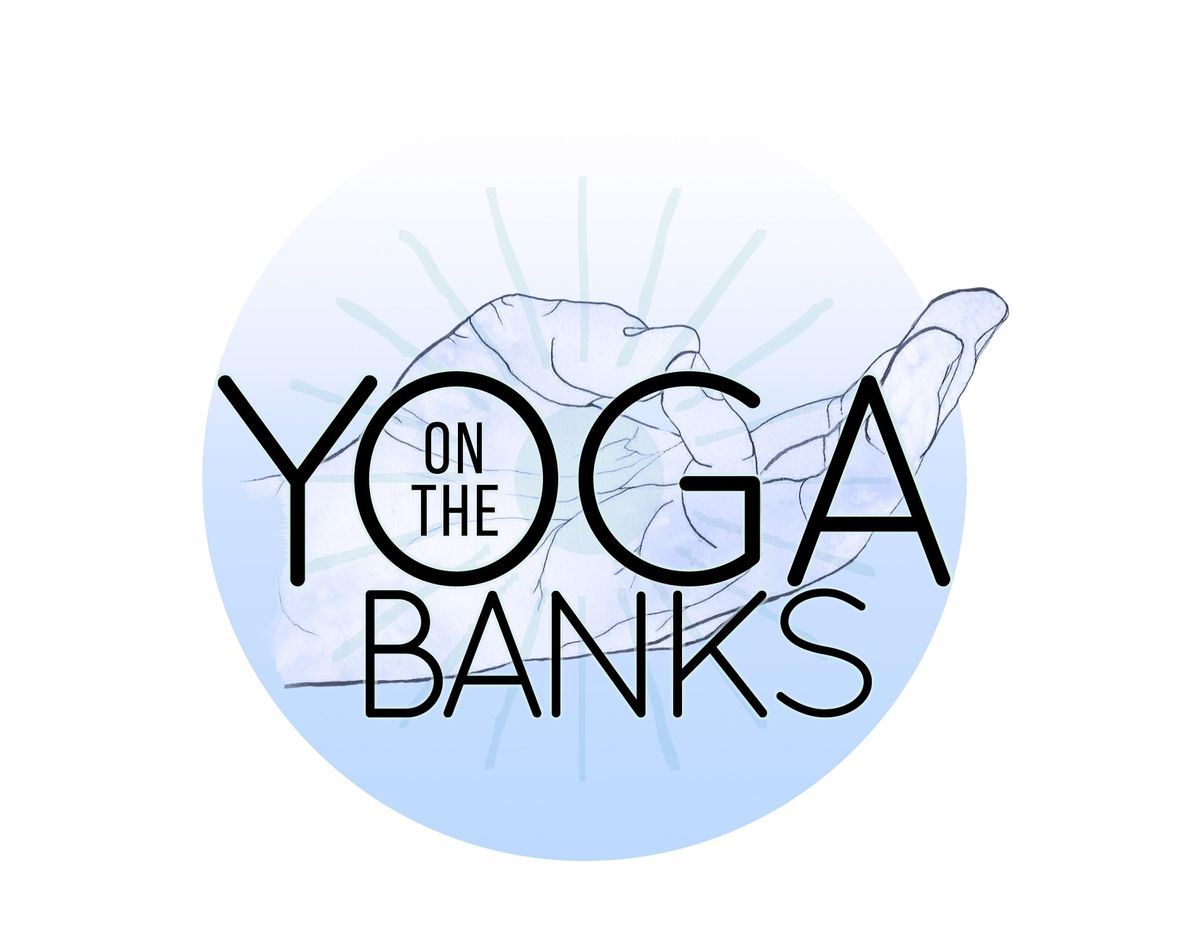