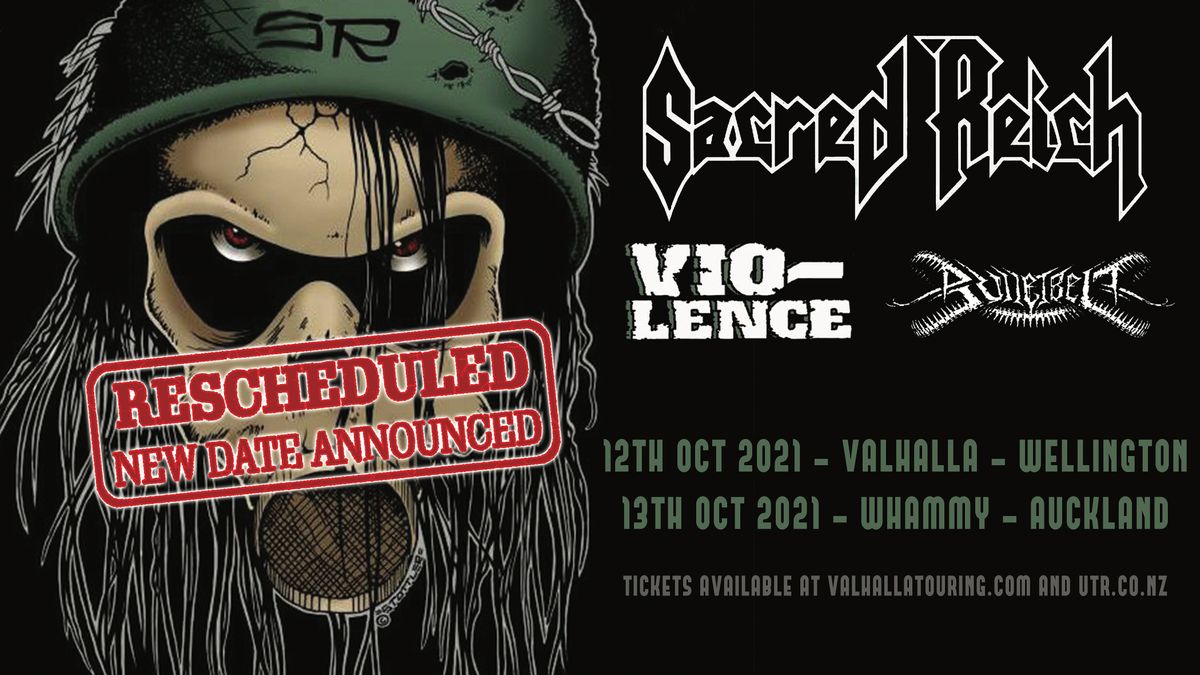 SACRED REICH - BACK FOR A TRIUMPHANT RETURN TO NEW ZEALAND!!!
For the first time since their 1994 tour with Sepultura, after a 25 year wait,
About this Event

SACRED REICH - BACK FOR A TRIUMPHANT RETURN TO NEW ZEALAND!!!

For the first time since their 1994 tour with Sepultura, after a 25 year wait, YCSS and Valhalla Touring are thrilled to welcome back SACRED REICH to NZ shores.

2019 brought the much anticipated release of the bands’ fifth studio album “Awakening” to rave reviews and the return of powerhouse Dave McClain on drums (MACHINE HEAD) to the SACRED REICH stronghold. We are pumped to welcome back legends McClain, Phil Rind (vocals, bass), Wiley Arnett (lead guitar) and new member Joey Radziwill (rhythm guitar) for a killer run of shows down under. Don’t miss SACRED REICH prove that...

“Thrash has never really gone away… The mosh pit hoovers up the bands back catalogue and responds with a guttural almost Nordic roar.” - ORIGINAL ROCK

Re-united and playing their first shows in over a decade, thrash legends VIO-LENCE are NOT TO BE MISSED.

Formed in the San Francisco Bay Area in 1985, VIO-LENCE instilled themselves as groundbreakers of the second wave of thrash with their revered 1988 album “Eternal Nightmare”. Throughout ’88 and ’89, VIO-LENCE toured the album to great success alongside thrash comrades TESTAMENT, VOIVOD, DEATH ANGEL, SANCTUARY, NUCLEAR ASSAULT, D.R.I., M.O.D. and the CRO-MAGS. In ’89, Megaforce Records/Atlantic signed the band, leading to the release of the bands’ second album  “Oppressing the Masses” (1990).

In 1991, VIO-LENCE released their EP “Torture Tactics” and their third studio album “Nothing to Gain”. 1993 brought the unfortunate break-up of the band, with some members splintering off to form TORQUE and MACHINE HEAD. Some 26 years later, and re-united at last as VIO-LENCE, we are looking forward to welcoming Phil Demmel (lead guitar), Deen Dell (bass), Sean Killian (vocals), Perry Strickland (drums) and Ray Vegas (rhythm guitar) as they unleash their hefty sound and stage presence to the Kiwi masses:

This is a once in a lifetime thrash double bill down under… get pumped.

Joining as main support on both shows is . After a decade of activity, they have played countless shows across NZ, Australia and Japan with Midnight, Toxic Holocaust, Sepultura, Napalm Death, Carcass, Sabbat and many more international metal icons. They’ve released three acclaimed full-length albums, a number of videos, and provided the rip-roaring title track to the much-celebrated heavy metal horror film Deathgasm. 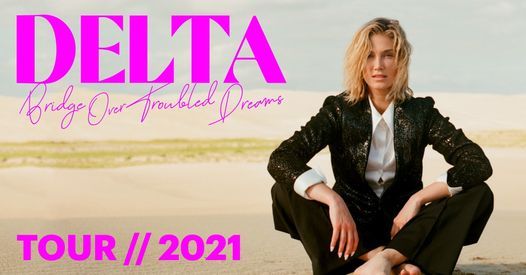 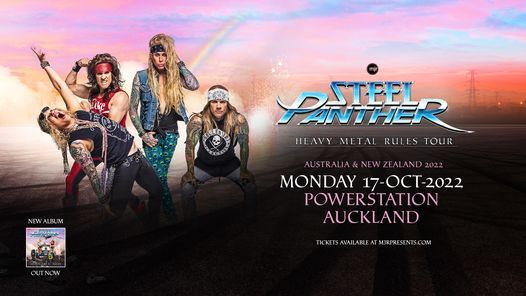 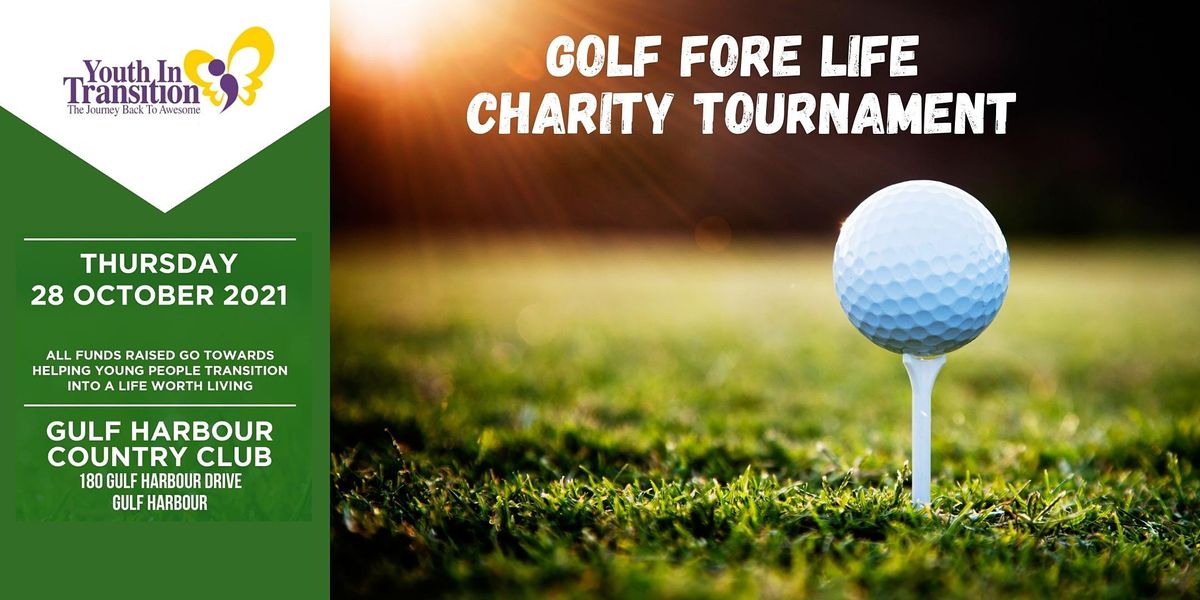