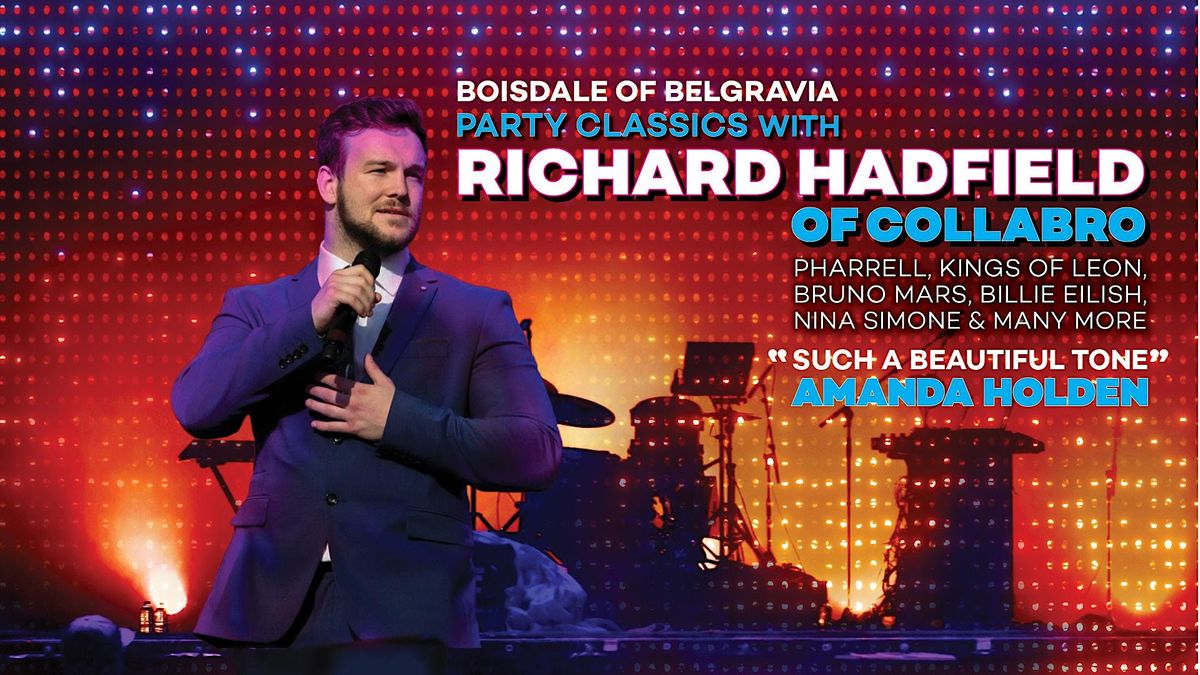 Richard has toured the world after winning Britain's Got Talent as part of the vocal harmony group, Collabro, in 2014. His Boisdale shows will include ultimate party classics!

Starting life as a busker in Brighton, Richard’s world was turned upside down when he won Britain’s Got Talent in 2014 and since then has hardly ever stopped.

The last two years he has seen him twice touring the length and breadth of Britain wowing both stadium audiences and royalty at Windsor Castle and performing across Europe Asia and the USA as well as releasing two studio albums which charted respectively at numbers 1 and 2 in the official British album chart.

With regular shows at legendary jazz clubs such as Ronnie Scott’s in London and the Iridium in New York and a sell out at the Albert Hall Richard, has performed alongside Gregory Porter for a BBC D-Day concert and sung with his heroes such as Alfie Boe and Katherine Jenkins as well as label mates One Direction, Little Mix and Fifth Harmony along the way.

"The voice of the century" - Richard Williams

"Such a beautiful tone" - Amanda Holden

*Please be aware upon booking, your table will be booked for 7.30pm. Should you wish to change your time, please contact reservations on [email protected] Boisdale.co.uk or call 02077306922.

Jools Holland is Patron of Music at Boisdale of Belgravia which was founded in 1989. It is a lively, warm and atmospheric restaurant with a number of spaces, including the atrium roofed Macdonald Bar and restaurant, the lovely Courtyard Garden, and the comfortable Terrace, Speakeasy Whisky Bar, three private dining rooms, live music every night, wonderful modern and classical British cuisine and a superb wine list.

Parking is always possible close by after 6.30 pm without a permit. 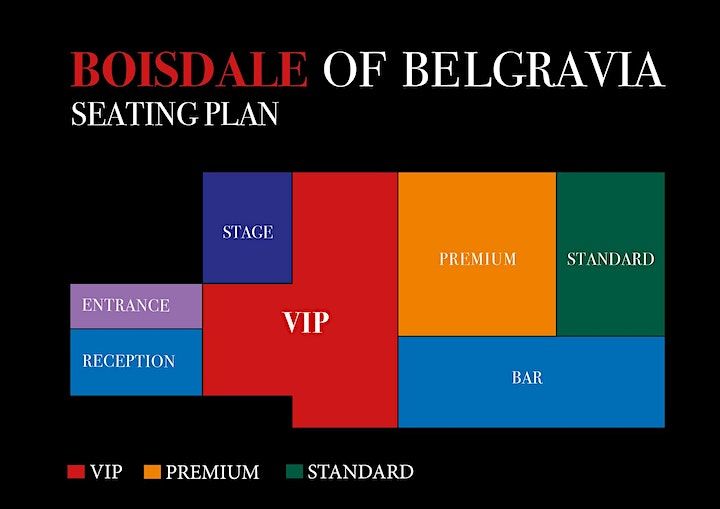