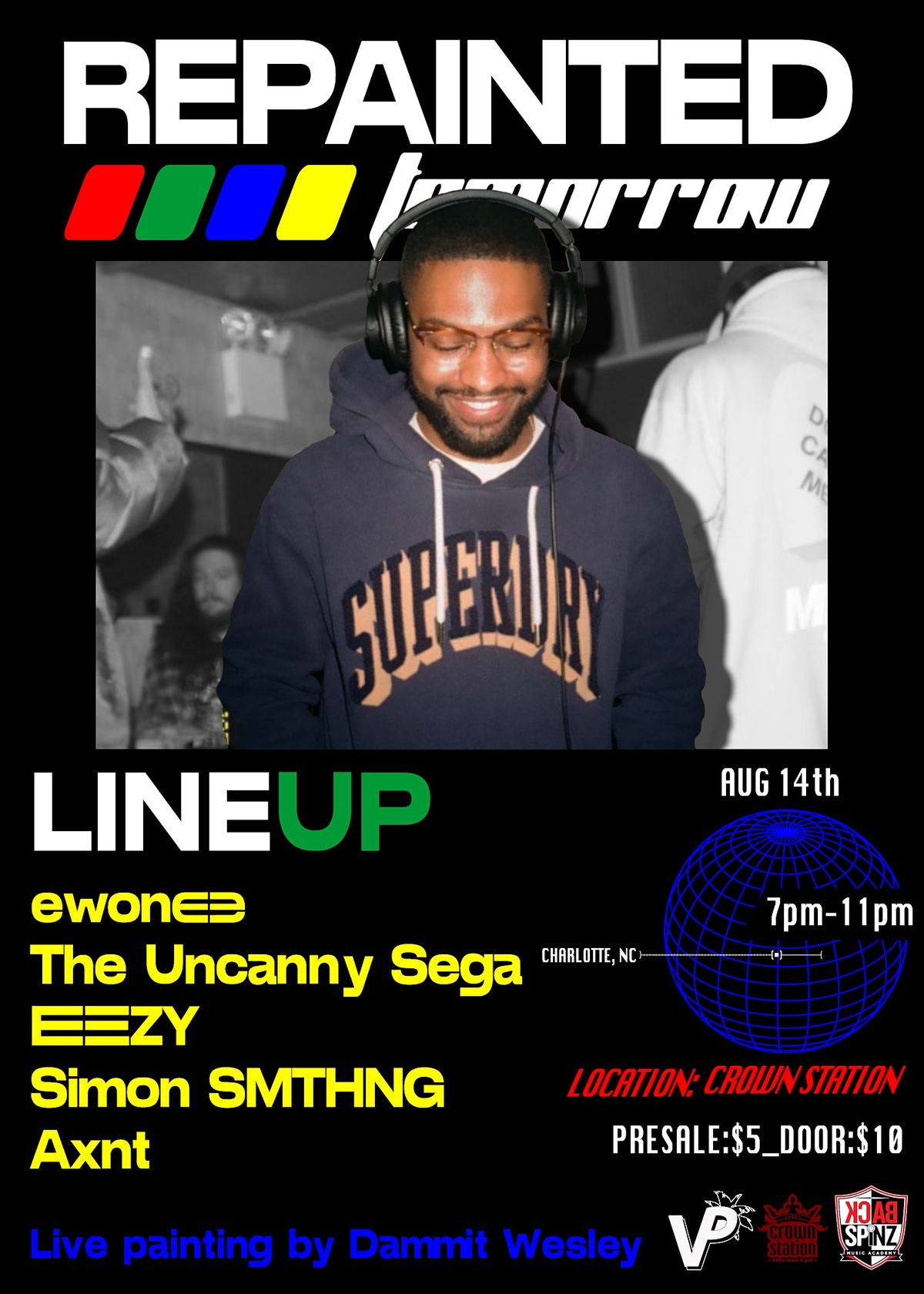 Advertisement
Charlotte's original live beat and painting showcase is back again; this time w/ NYC's own ewonee!
About this Event

After the success of last month's show with STLNDRMS, we're back again for another show! This time we're bringing down ewonee, fresh off of the release of his new 73' vinyl. Come out, enjoy some live beat sets and forward thinking music, while also possibly winning a painting from Charlotte legend Dammit Wesley which will be created during the event.

Ewonee cites Art Blakey, Curtis Mayfield and Madlib—alongside “everyday life experiences”—as influences. The three musicians first seem a surprising trio, but then again, each shares a profound interest in music as form, while displaying a deep knowledge and engagement with Black American musical traditions, art, and identity. Born and raised in Mount Vernon, Ewonee often refers to growing up in the same neighborhood as Pete Rock being important to his identity as a hip-hop artist. What’s important is how Ewonee keeps the past alive in his music without allowing it to get too obvious or reducing it to a stack of clichés. It’s history as a deeply felt reality and continuum, something special and rare in itself. 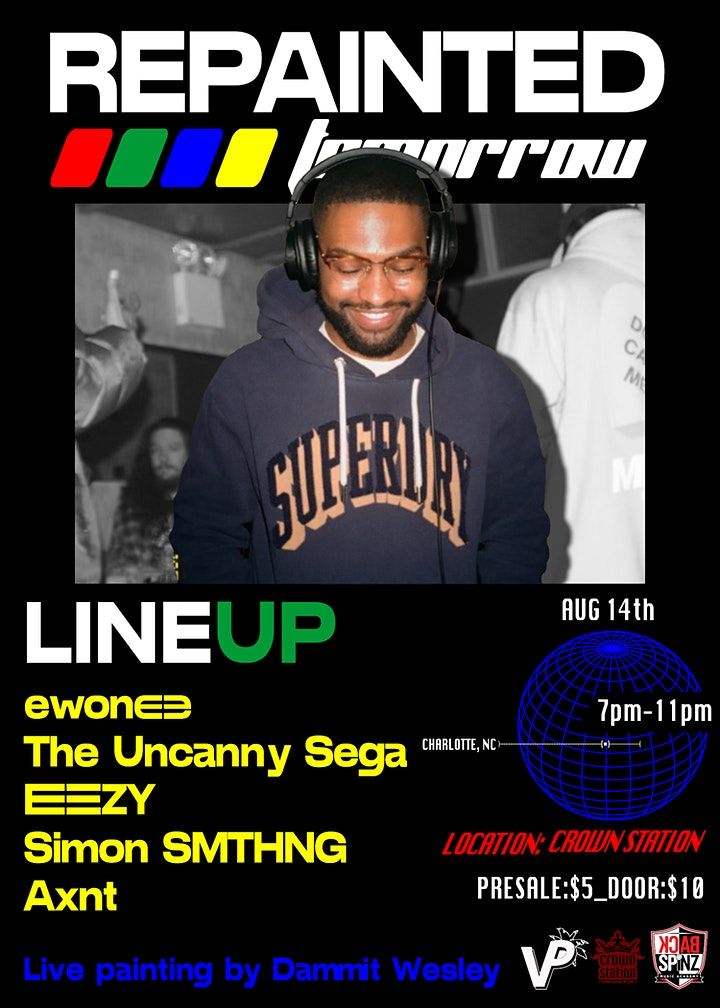