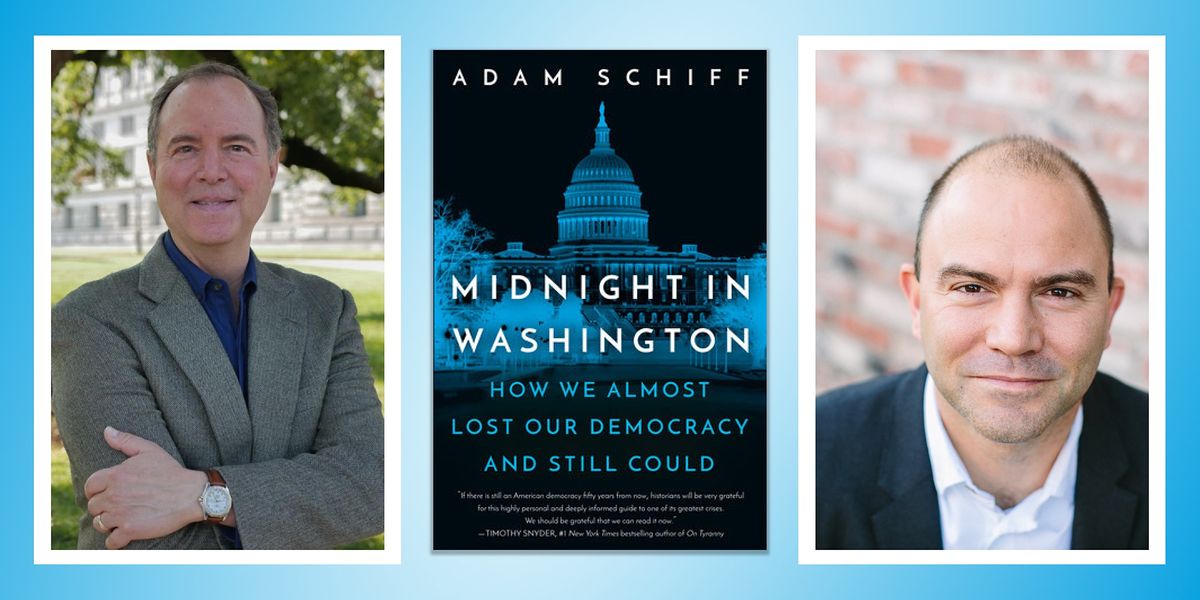 Congressman Adam Schiff discusses his new book about how the forces of autocracy unleashed by Trump remain as potent as ever.
About this Event

Signed books will be available to event attendees (while supplies last).

In the years leading up to the election of Donald Trump, Adam Schiff had already been sounding the alarm over the resurgence of autocracy around the world, and the threat this posed to the United States. But as he led the probe into Donald Trump’s Russia and Ukraine-related abuses of presidential power, Schiff came to the terrible conclusion that the principal threat to American democracy now came from within.

In , Schiff argues that the Trump presidency has so weakened our institutions and compromised the Republican Party that the peril will last for years, requiring unprecedented vigilance against the growing and dangerous appeal of authoritarianism. Schiff takes us inside his team of impeachment managers and their desperate defense of the constitution amid the rise of a distinctly American brand of autocracy.

It is a story that began with Trump but does not end with him, taking us through the disastrous culmination of the presidency and Schiff’s account of January 6, 2021, and how the anti-democratic forces Trump unleashed continue to define his party, making the future of democracy in America more uncertain than ever.

Schiff will be in conversation with Ben Rhodes, author of the New York Times bestsellers After the Fall and The World as It Is, co-host of Pod Save the World, a contributor for NBC News and MSNBC, and an adviser to former president Barack Obama.

**This is an in-person event that will also be live streamed virtually. All attendees must be fully vaccinated by the event date and wear a mask over the nose and mouth while inside the venue.

“Midnight in Washington is a compelling account from a man who refused to allow our venerable institutions to crumble at the hands of authoritarianism. Equally vital, he refused to allow his Republican colleagues to look the other way. Rep. Schiff does not merely provide riveting details from inside the halls of power; he delivers a much-needed warning about the threats facing America from within and an urgent how-to guide for preserving our nation.””—Stacey Abrams, Founder of Fair Fight Action

“If he failed to secure the conviction of Donald Trump in the first impeachment trial, Adam Schiff has now vanquished him forever in these pages. This book will stand as the touchstone of truth against any attempts to distort or rewrite this crucial piece of history. Congressman Schiff has restored our faith in the nobility of public service and has shown what one dedicated patriot—courageous, intelligent, and fearless—can still accomplish even in a divided country." —Ron Chernow, Pulitzer Prize-winning author of Washington: A Life and Alexander Hamilton

"In this thoughtful, absorbing and revelatory memoir, an important champion and defender of American democracy shows us how he became a national leader and, from his experiences on the inside, how close the Trump regime brought us to losing our system. Please read Adam Schiff’s book carefully and pay close heed to his warnings about the dangers that remain.”—Michael Beschloss, New York Times-bestselling author of Presidents of War

"Adam Schiff has performed a great public service with this engrossing and illuminating new book. By taking us inside the impeachments of the 45th president, Schiff has written an important first draft of history—but it is history that is not remote or retrospective but all too immediate, for the threats to the Republic Schiff so deftly describes remain with us. If you care about American democracy, the rule of law, and the future of our imperiled nation, this is essential reading.”— Jon Meacham, Pulitzer Prize-winning author of American Lion

“If there is still an American democracy fifty years from now, historians will be very grateful for this highly personal and deeply informed guide to one of its greatest crises. We should be grateful that we can read it now.”—Timothy Snyder, #1 New York Times bestselling author of On Tyranny 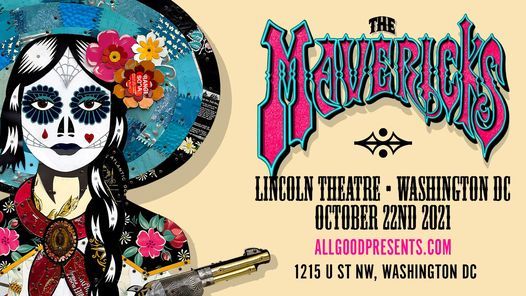 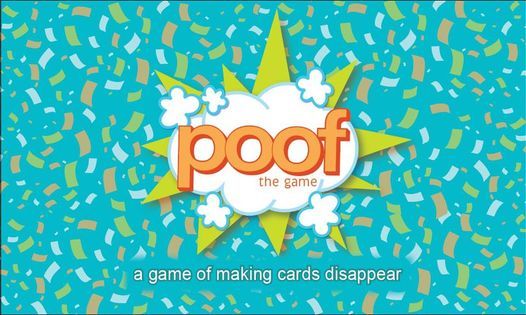 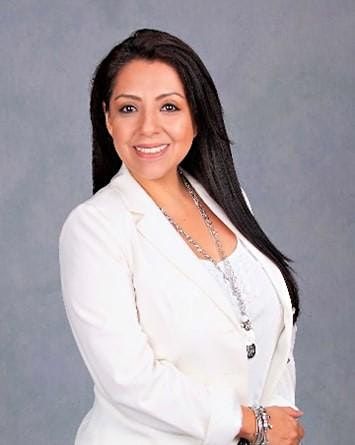 Fri Oct 22 2021 at 06:30 pm A Discussion with Author Cynthia Catchings on Journaling and Wellness 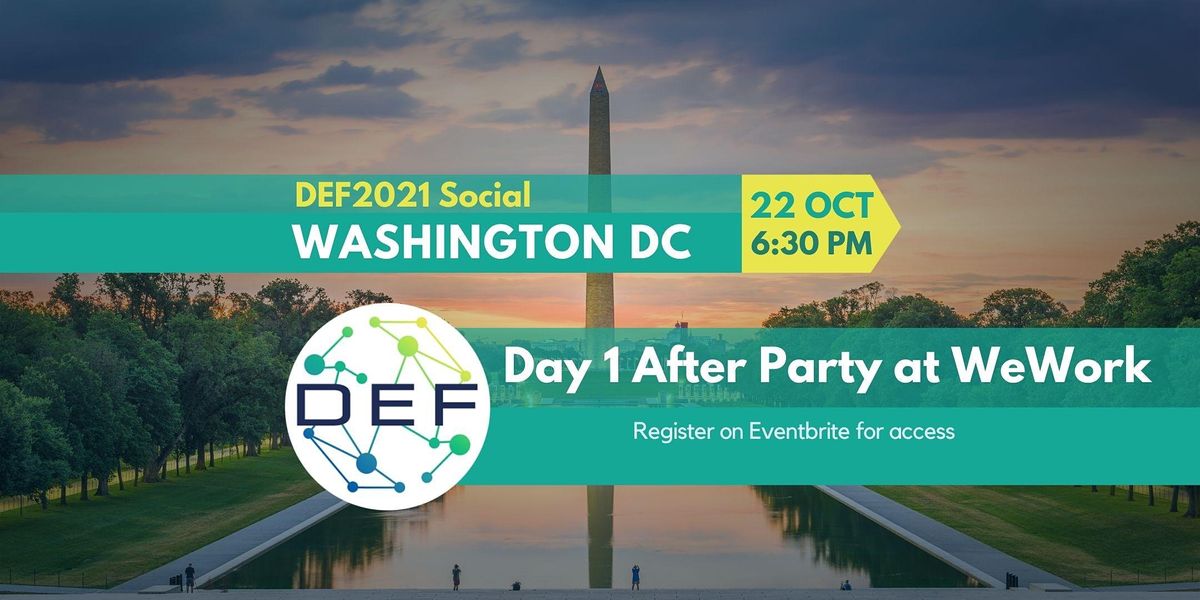 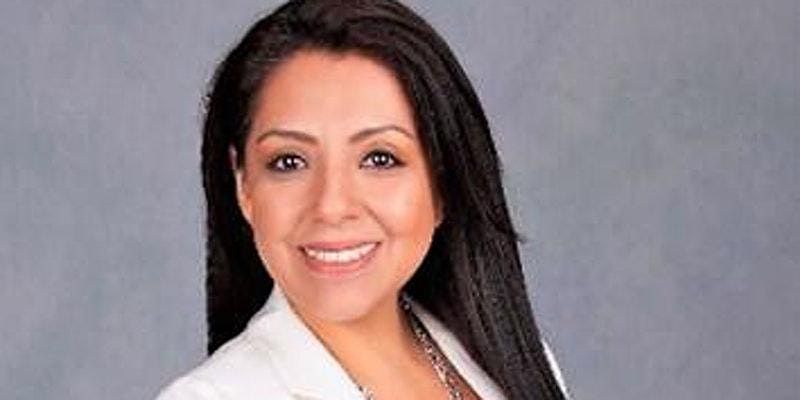 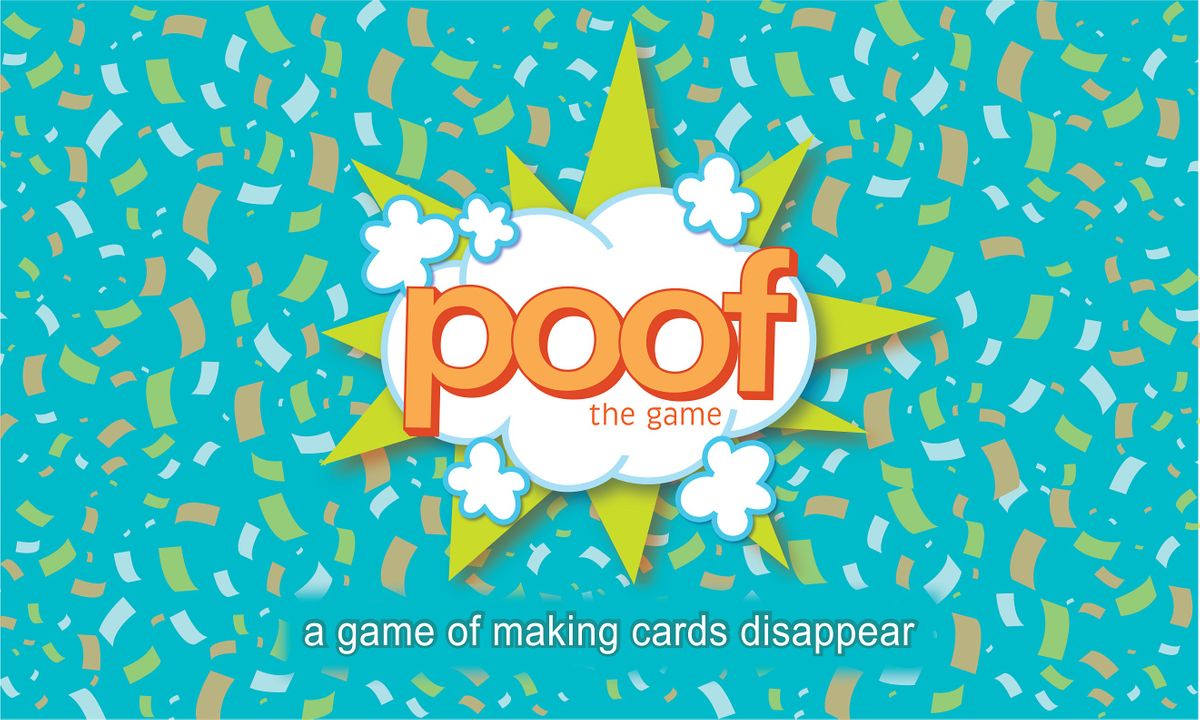 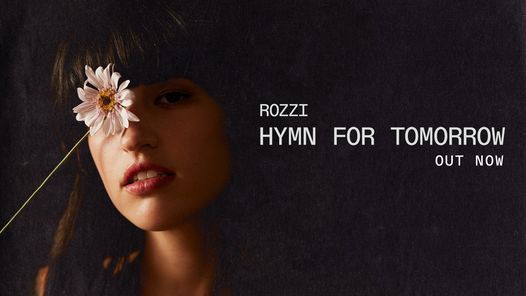 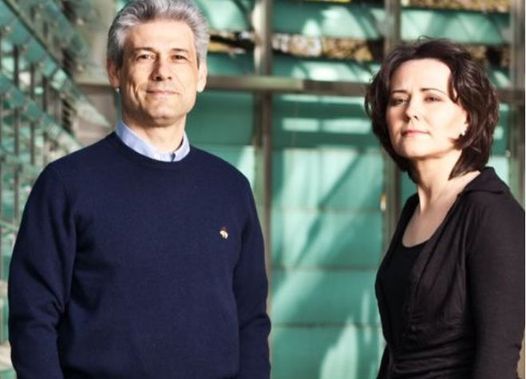 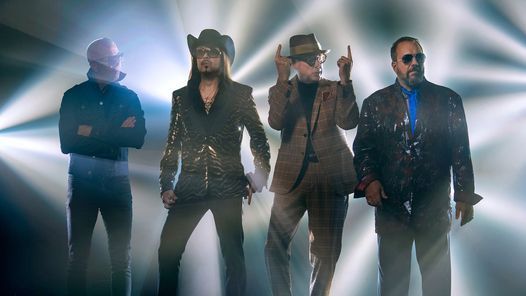 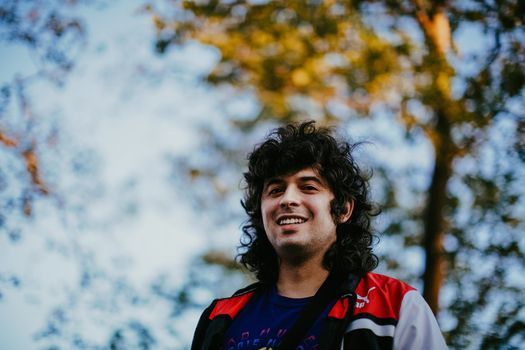 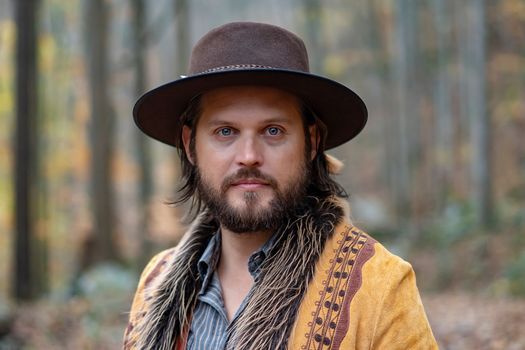