Rehearsal for Truth 2021: The Art of Dissent 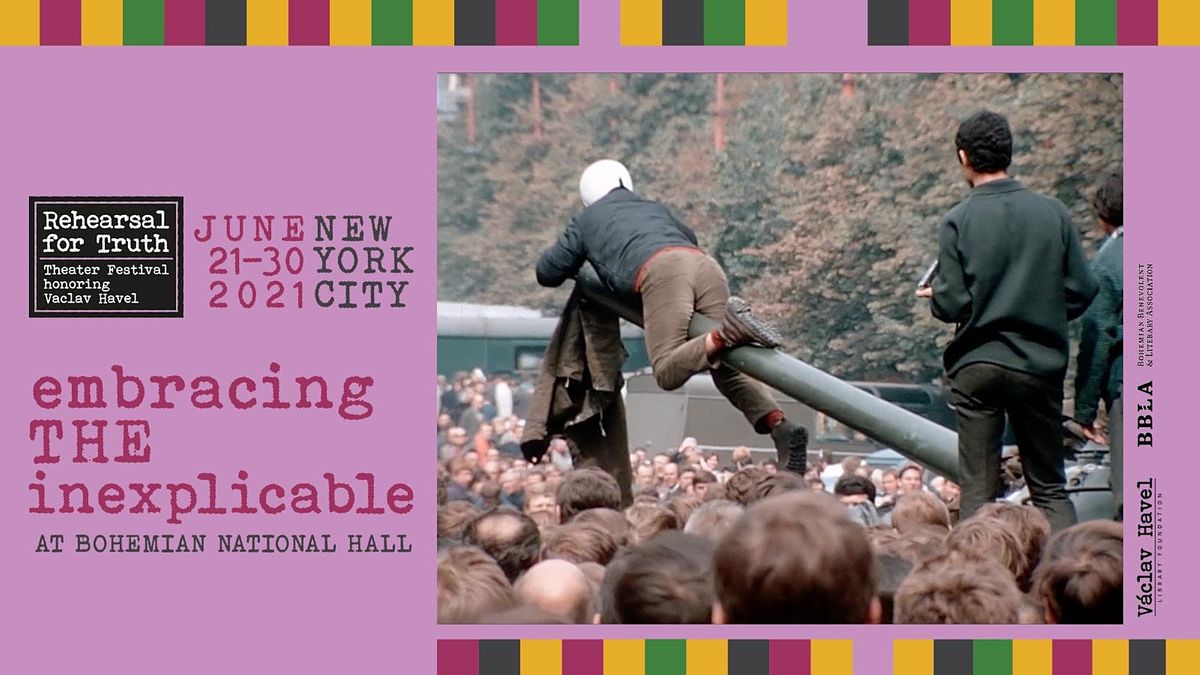 The Art of Dissent celebrates the power of artistic engagement in Czechoslovakia to build a civil society before and after the 1968 Soviet-led invasion. The documentary’s main protagonists—playwright Vaclav Havel, banned singer Marta Kubisova, and underground rock group the Plastic People of the Universe—became the most recognizable dissidents during the 1970s and 1980s. Havel aligned literary, political, philosophical, and rock ’n’ roll forces into a hybrid network that eventually toppled the totalitarian regime.

A co-production with Czech TV, The Art of Dissent combines rare archival footage with recent interviews filmed over three years in the Czech Republic, England, and the United States.

Due to COVID-19 restrictions for indoor events, seating capacity is limited and on first-come first-served basis. Reservations must be made in advance. Wearing a face mask is required. No tickets will be available at the door, and anyone who has not received pre-event confirmation will be turned away.