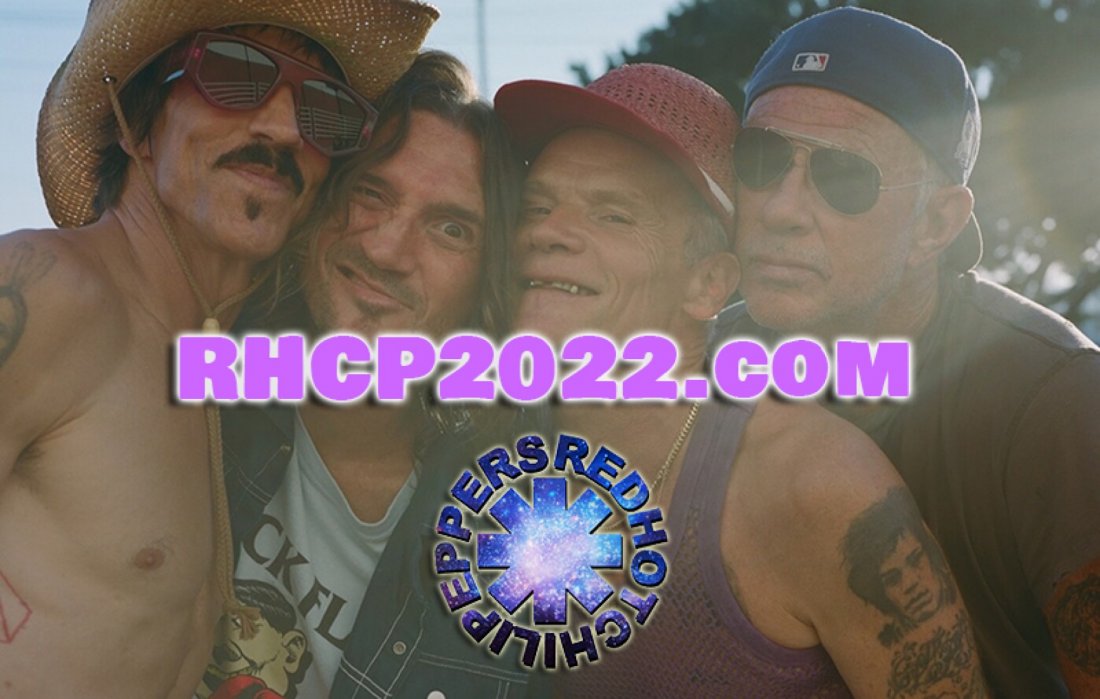 Hugely popular rock band the Red Hot Chili Peppers (RHCP) will be hitting the road on tour (trek is known as the Global Stadium Tour 2022) and will be performing live on stage! This particular live concert is scheduled to take place at the venue known as Rogers Centre which is located in Toronto, Ontario Canada. The date of the event is set for August 21st, 2022. 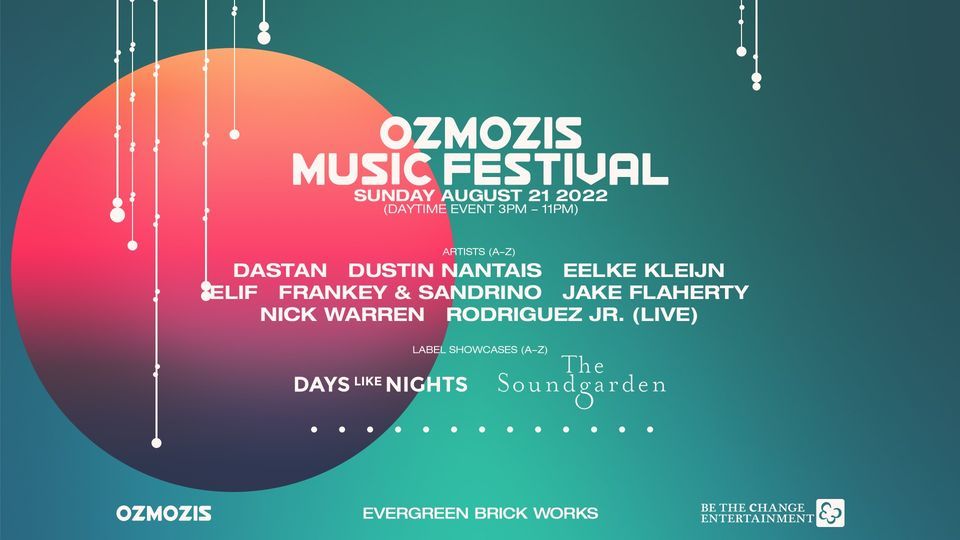 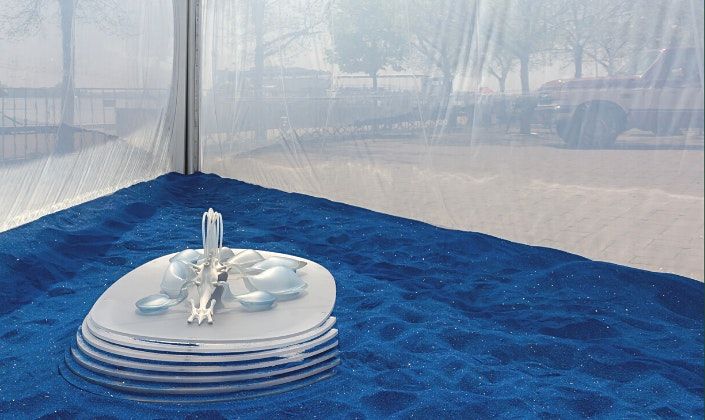 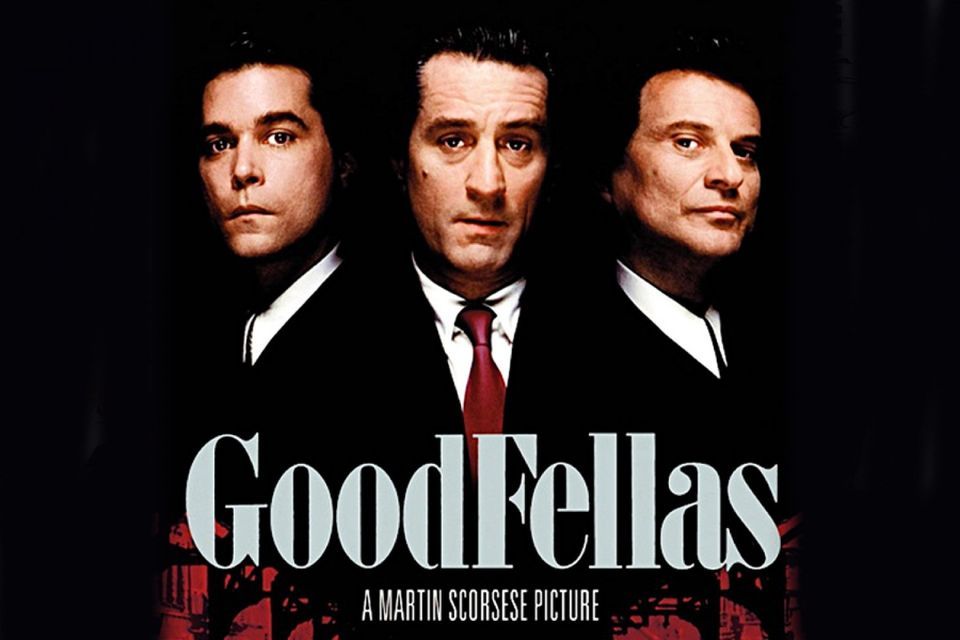 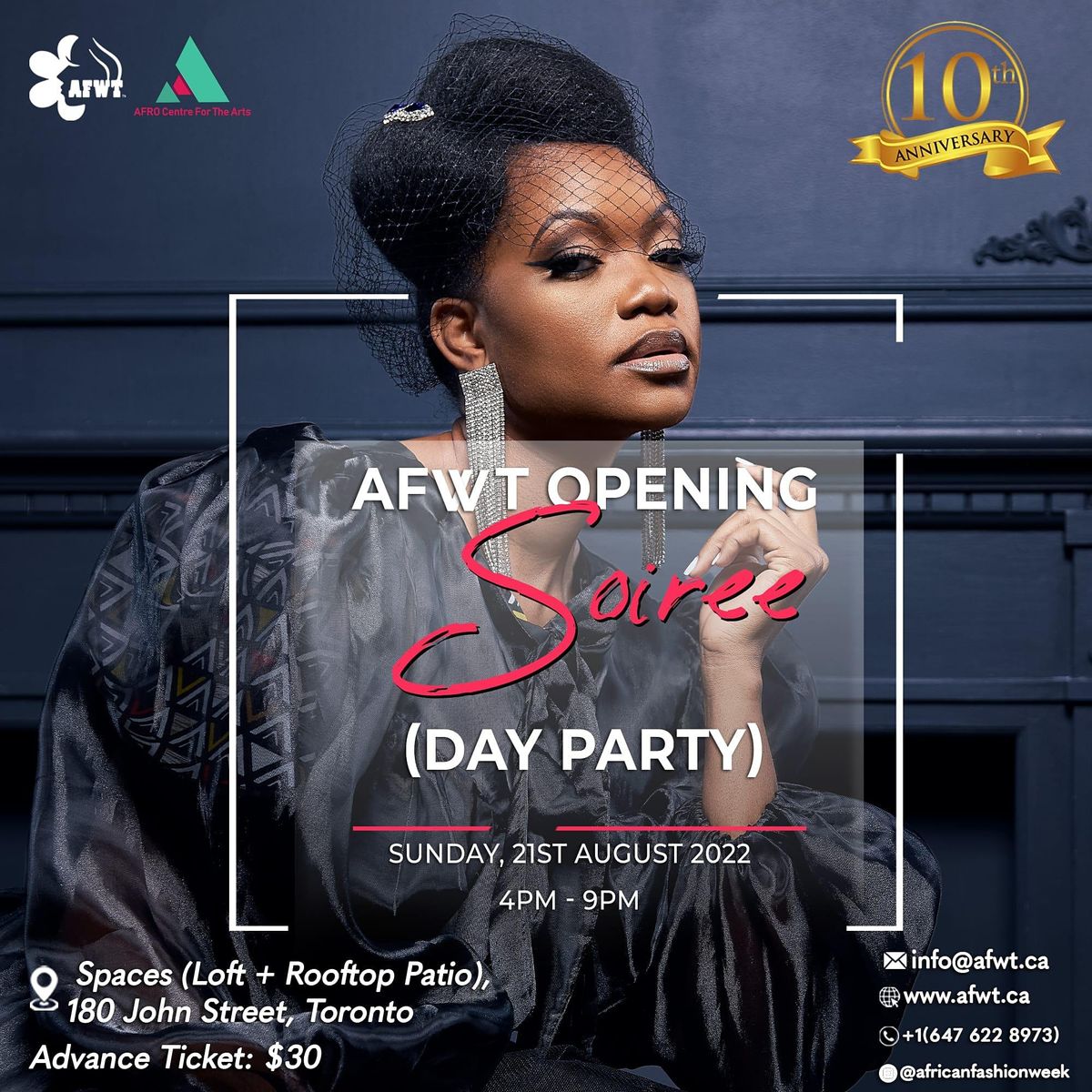 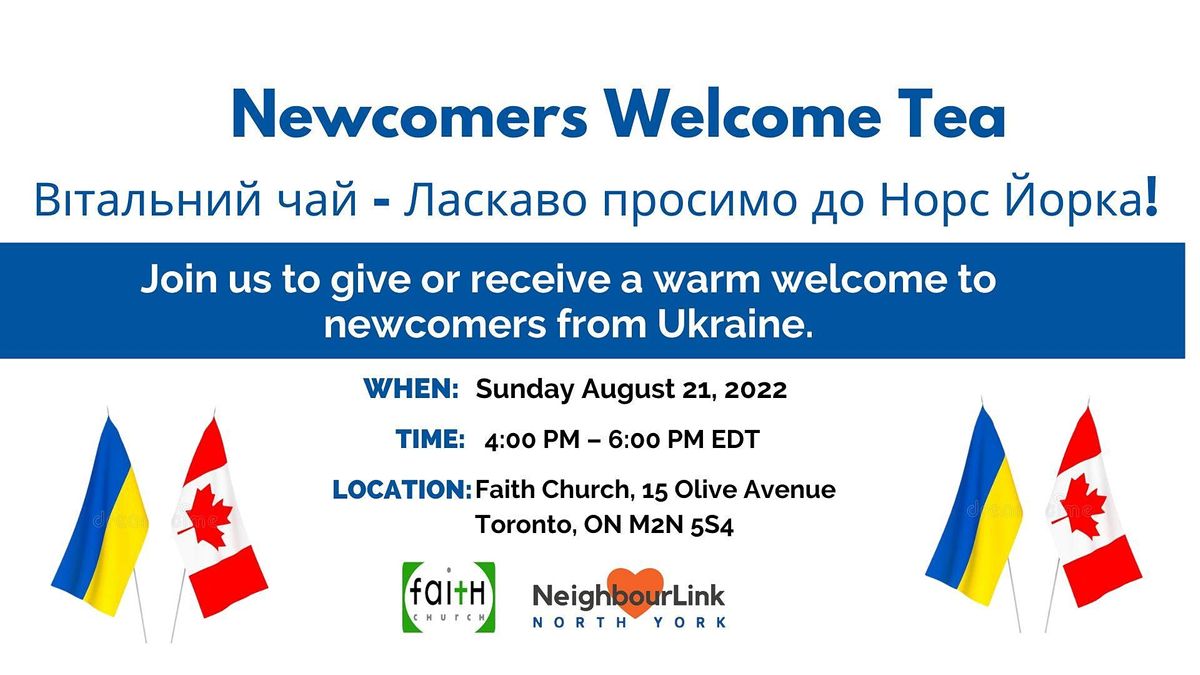 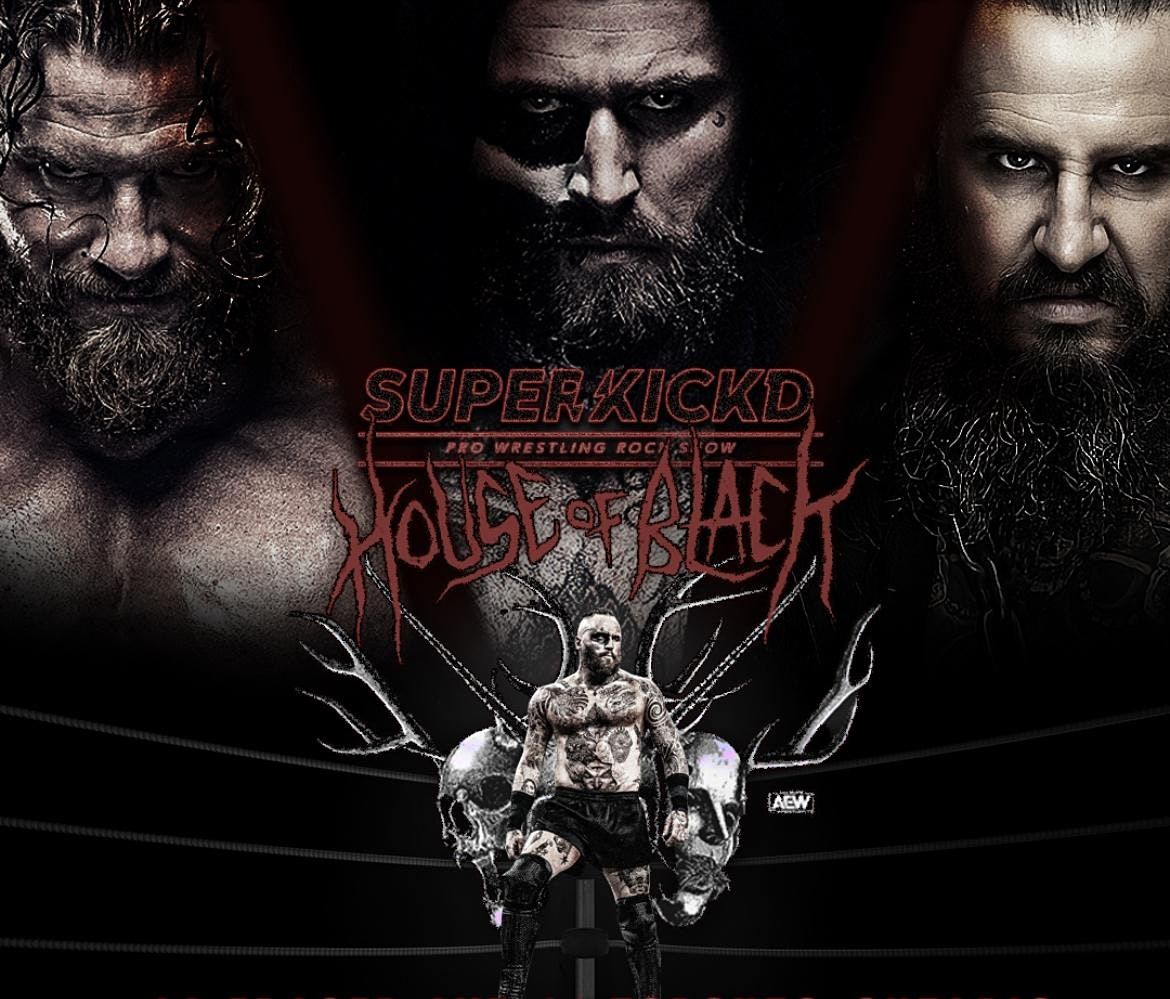 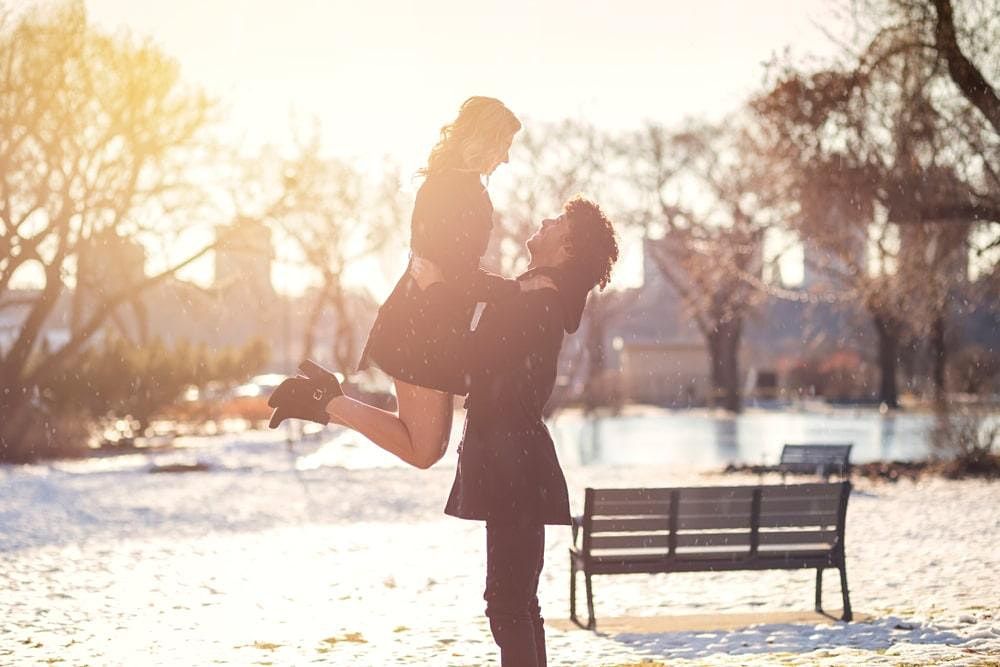 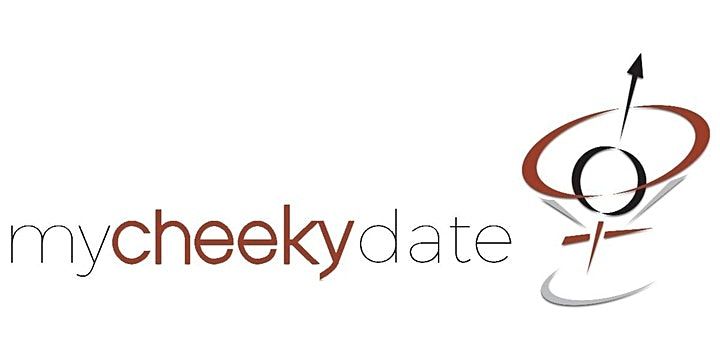 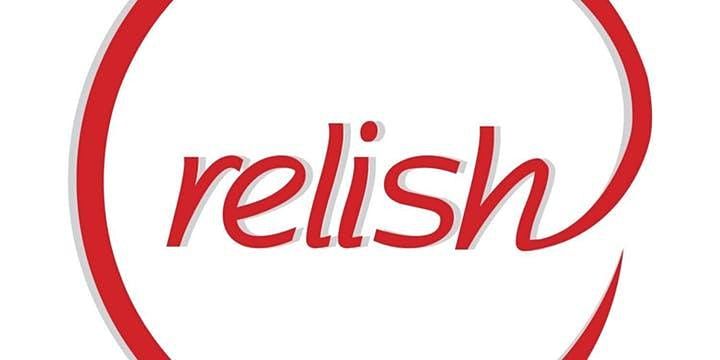 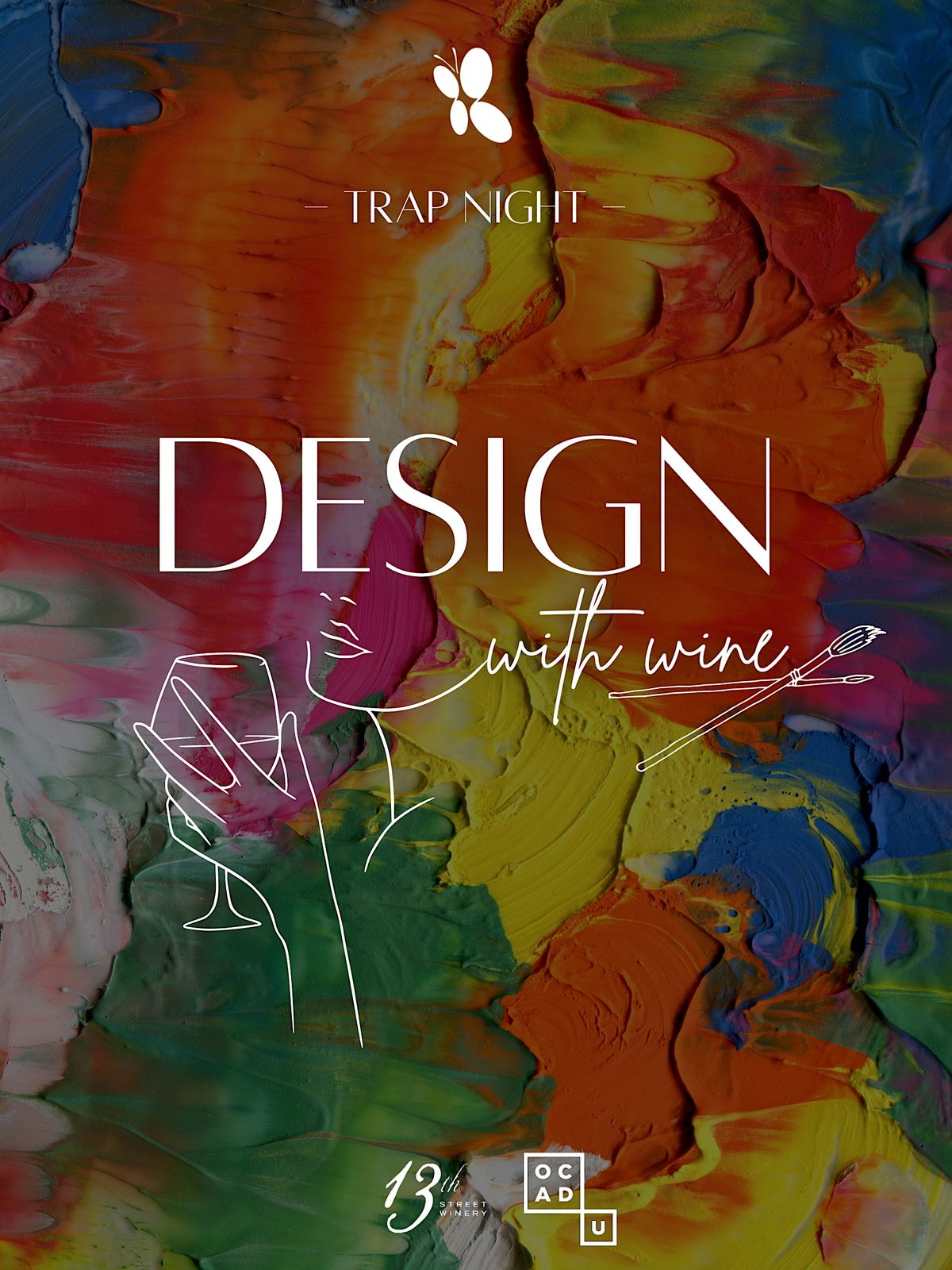 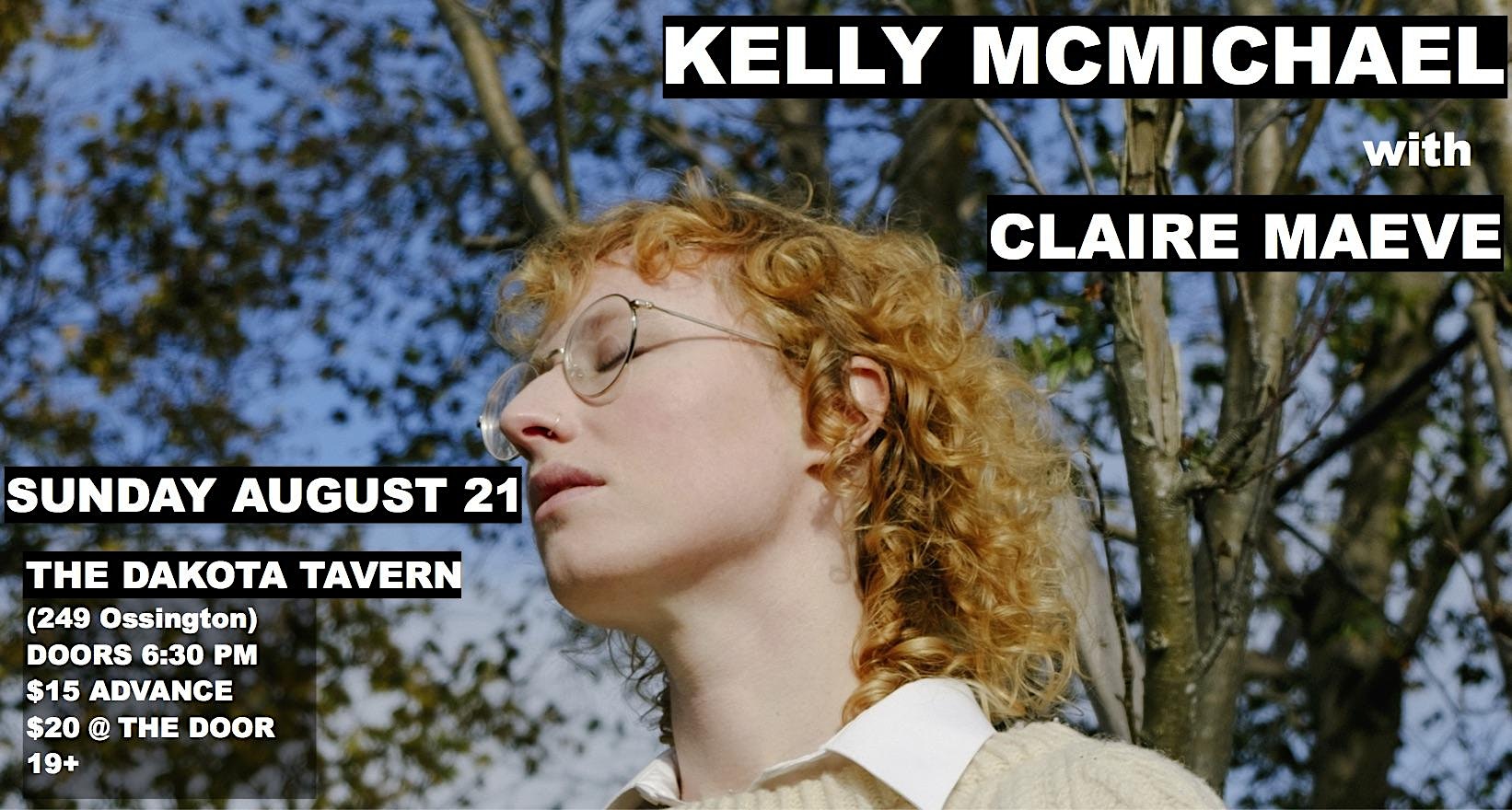