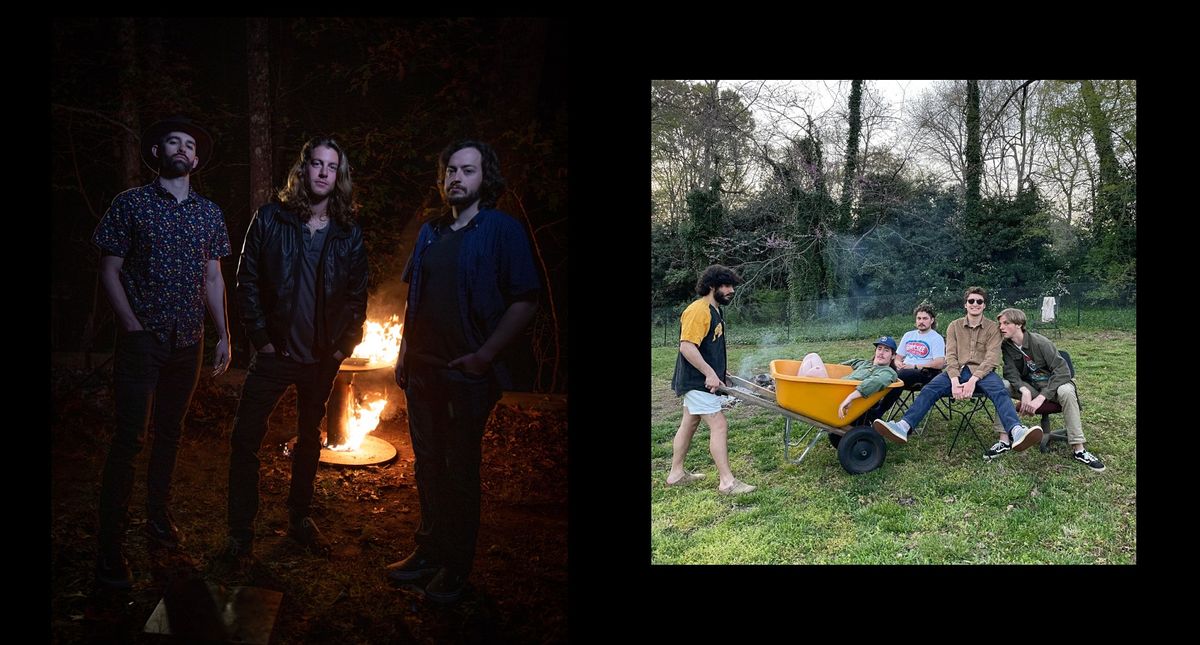 Album Release Show!
About this Event

Born in Charlotte, and raised on rock n’ roll, Red Dress Amy brings a ton of energy to any stage they set foot on. The trio draw on influences such as Cream, Jimi Hendrix, The Black Keys, and The White Stripes to cultivate their gritty, high-octane rock n’ roll. With their driving rhythms and fuzz-heavy guitar riffs, these guys cross generational audiences. Their sound is reminiscent of some of the iconic classic rock icons they grew up listening to while staying modern and relevant to younger audiences. With this in mind, the boys have been working since the beginning of 2021 on the release of their first full length album. Drawing on songs and ideas from their earlier days together, while also cultivating new material and means of sonic expression, Red Dress Amy's freshman release aspries to capture the combination of their live sound, and their ability to craft and compose combinations of riffs and lyrics. Audiences will experience the full spectrum of the band's musical ability in a live setting. Wide and bulky guitar riffs coincide with raspy vocal deliveries, while the punchy and pounding drum and bass lines help to capture what a power blues rock trio can really do.

The New Creatures was founded in the quiet town of McAdenville, NC just outside of the bustling metropolis of Charlotte. Childhood friends Conrad Sloand and John Carstarphen joined with college friends Ben Carroll and Bjarne Nielsen in the summer of 2019. The tranquil quietness was soon disturbed which ultimately called for the construction of their soundproof jam room in their house they have dubbed The Creature Farm. After fleeting stints with a few drummers, they found solace in the barbaric rock style of Jacob "Dino" Palladino's drumming. By October 2019, The New Creatures were complete.

While home base for their live performances has been Charlotte, they have made their way across the region, playing to crowds in Tennessee and Georgia. Before COVID-19, they booked their first "mini tour" which included stops in Vermont, NYC, and Upstate NY. During the Pandemic, the boys have been writing as much as possible, coming off the heels of their debut self-titled album released in July of 2020. In 2020 the band had a whopping seven official releases. And in 2021, the boys have released 4 singles in anticipation of their second full-length album slated to be out this summer! 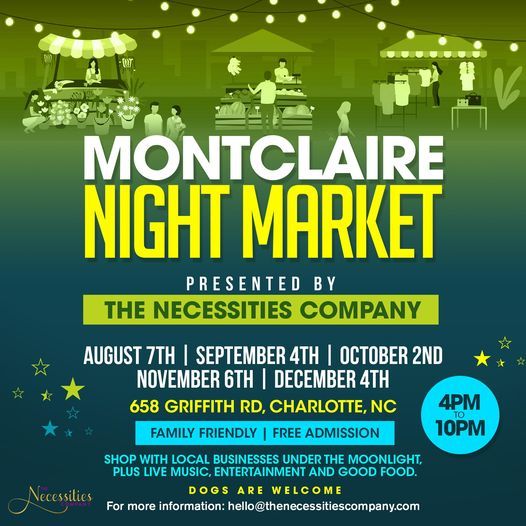 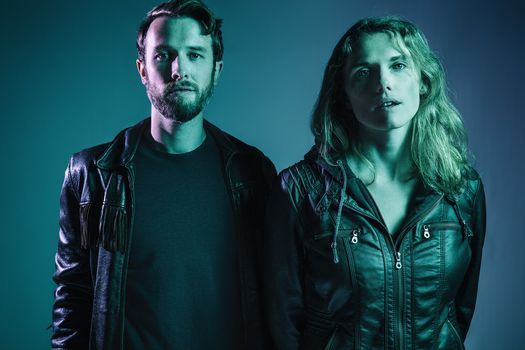 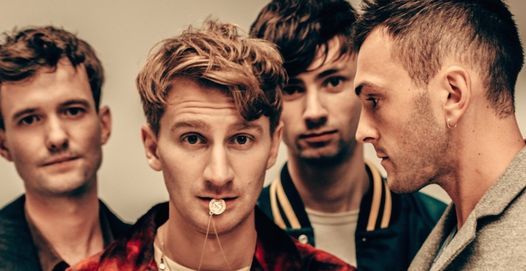 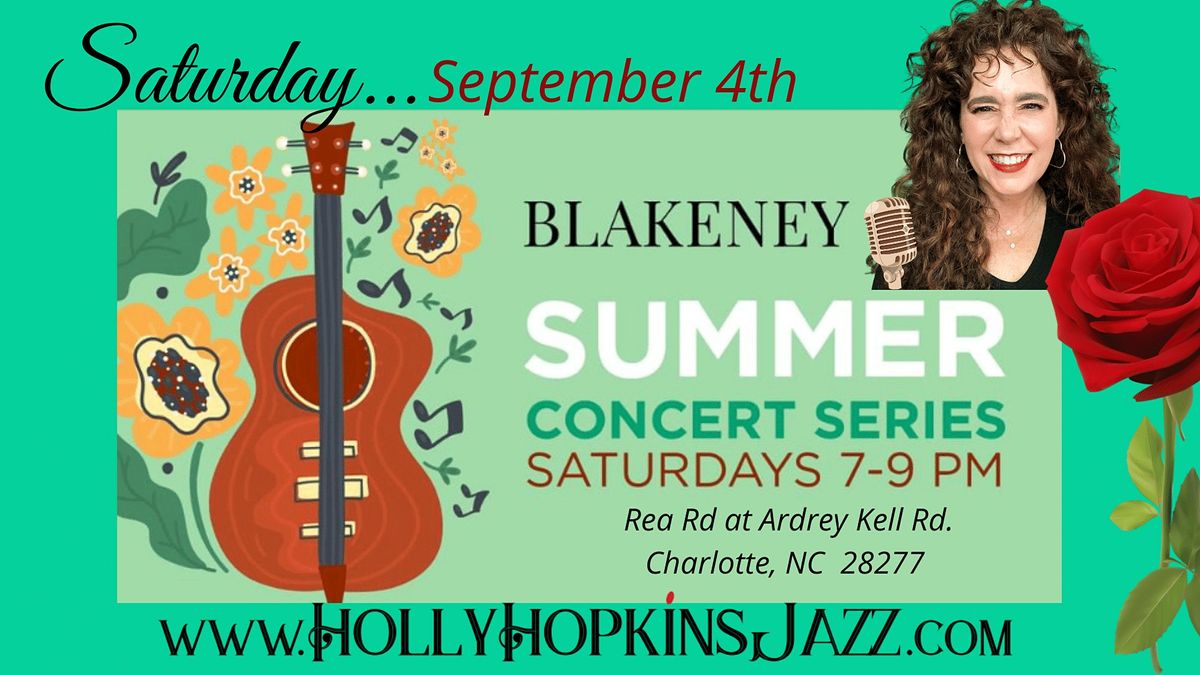 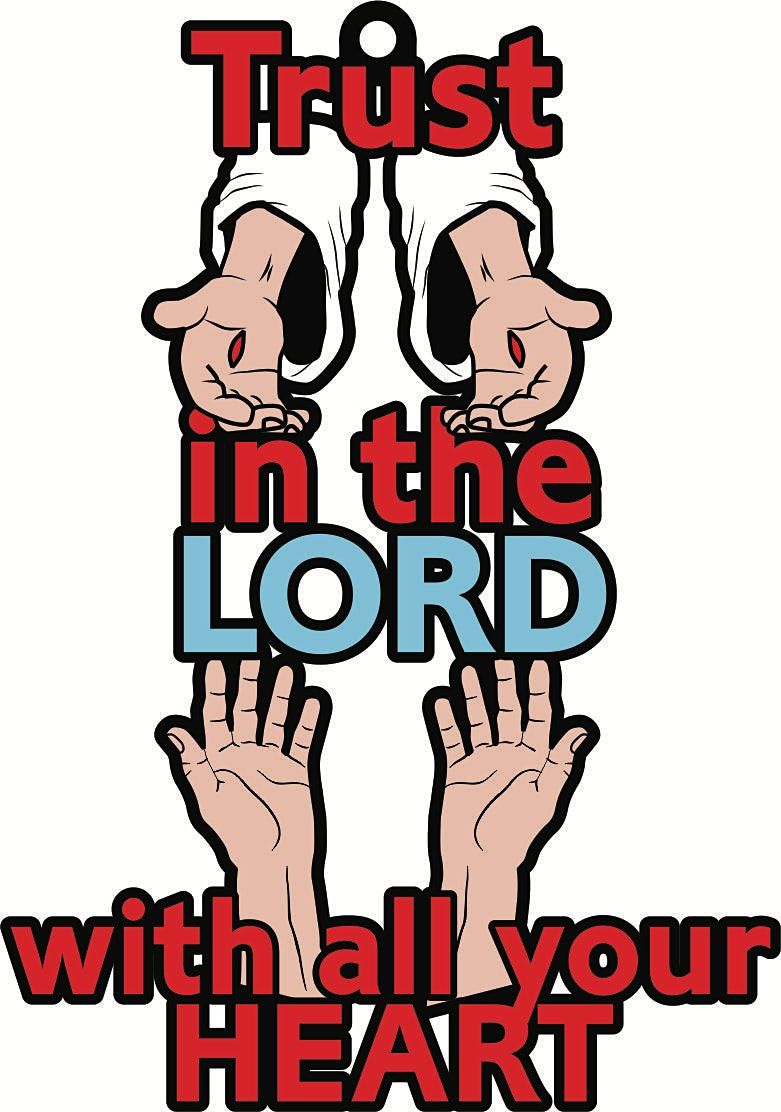 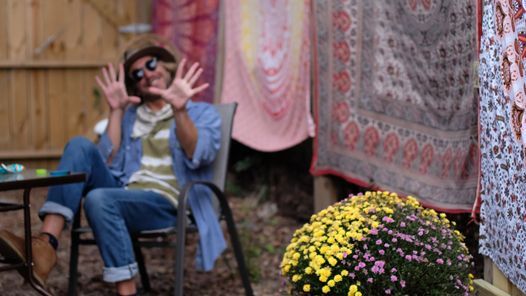 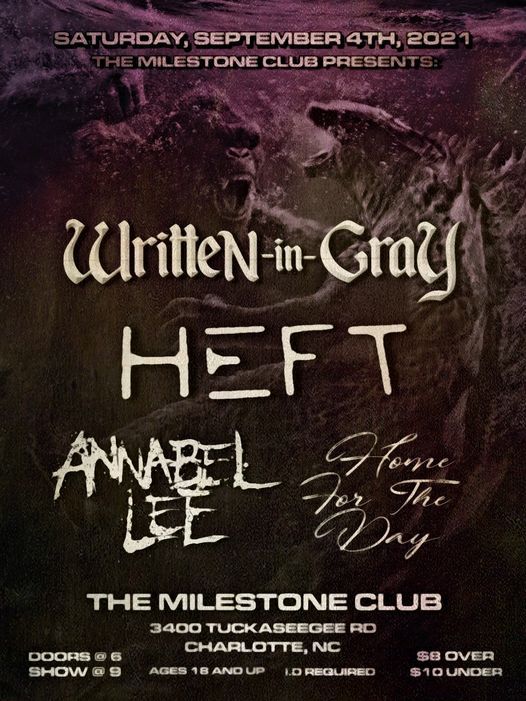 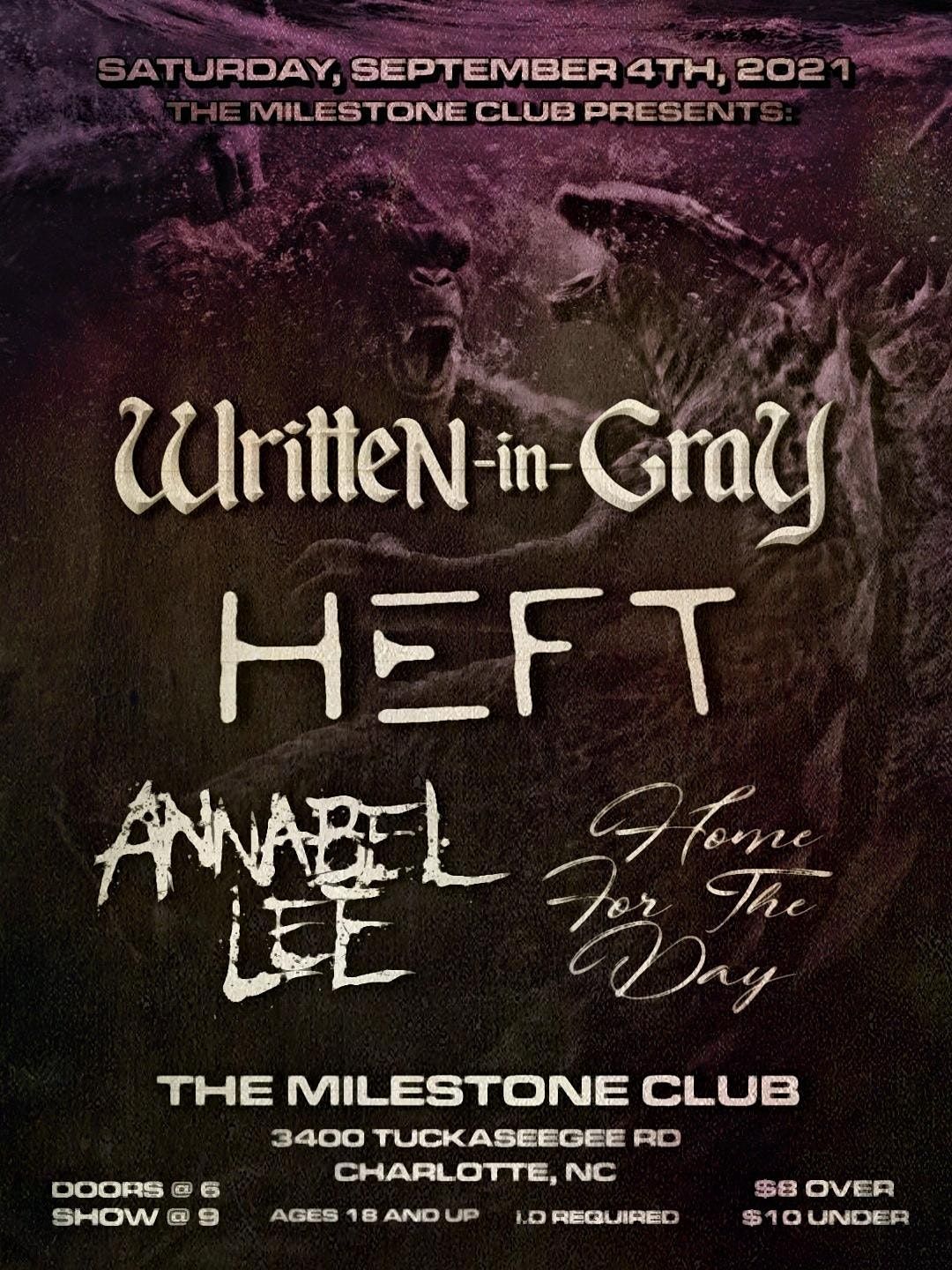 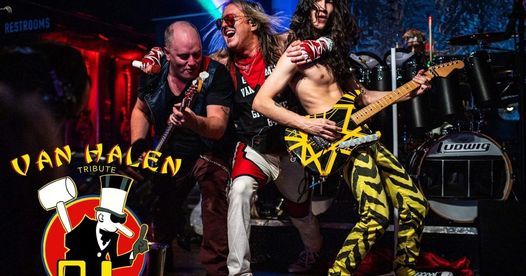 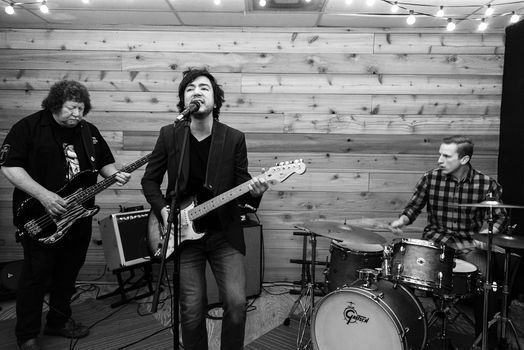 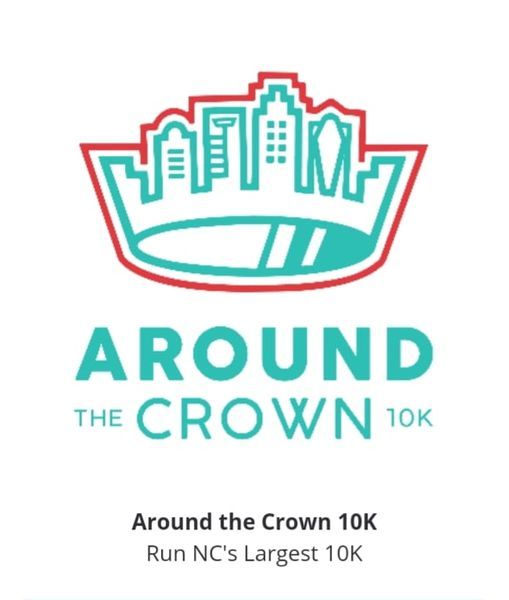