REBEL SPEAKEASY: A Center for Justice Kickoff with Bryonn Bain 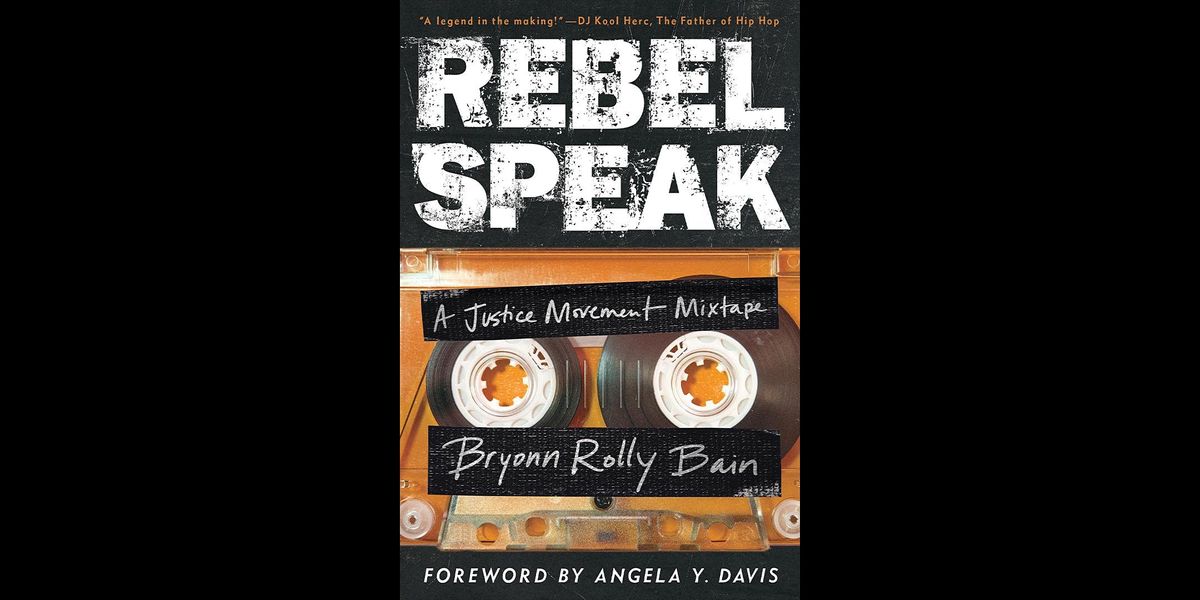 Advertisement
An evening of art by system impacted artists, marking the release of REBEL SPEAK: A Justice Movement Mixtape by Bryonn Bain
About this Event

The Fowler Museum and The UCLA Pr*son Education Program, Division of Undergraduate Education, are proud to co-present REBEL SPEAKEASY: A Center for Justice kickoff with Bryonn Bain. Join us for an evening of art by system-impacted and formerly incarcerated artists, and a dialogue between Bain and Dean of Undergraduate Studies, neuroscientist, and criminal justice reform advocate Adriana Galvan. Featuring special performances by The Women Beyond Bars Initiative (WBBI), Anti Recidivism Coalition (ARC), The Pr*son Education Project at Cal Poly Pomona, and Bruin Underground Scholars Initiative.

REBEL SPEAKEASY is an evening marking the release of REBEL SPEAK: A Justice Movement Mixtape by Bryonn Bain, a “literary mixtape” featuring conversations with rebel voices from the front lines of movements rising for justice. From Chuck D and Dolores Huerta, to Angela Davis and Harry Belafonte, Bain speaks with some of the leading radical visionaries in the nation on the most urgent social justice issues of our time. A book signing will follow the program.

Bryonn Bain is a Pr*son activist, artist, scholar, UCLA professor, and author of four books, including The Ugly Side of Beautiful: Rethinking Race and Prisons in America (Third World Press)—which is banned in Texas prisons. He is also co-director of the Center for Justice at UCLA and producer of the Tony-nominated Broadway revival of For Colored Girls Who Have Considered Suicide / When the Rainbow Is Enuf. Learn more about his internationally acclaimed hip hop theater and spoken word multimedia production, Lyrics from Lockdown (executive producer Harry Belafonte), and his Emmy Award–winning work on LA Stories at www.bryonn.com.

Off the Press: Join the Fowler to hear from UCLA professors and cultural leaders from beyond the university about their recently published books, hot off the press.