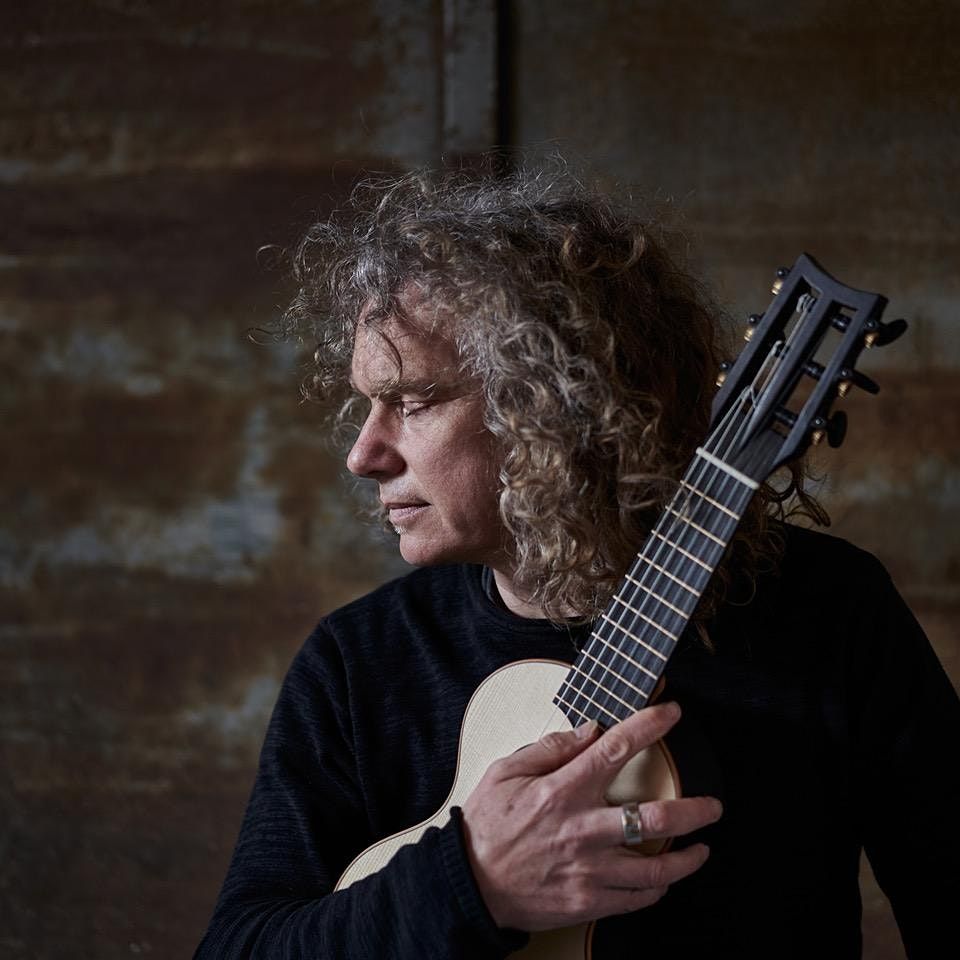 What a delight to welcome the soulful virtuoso guitarist and singer/songwriter Rainer Scheurenbrand for a ceremonial album release concert De Mi Selva in the Dominicuschurch. One of the most beautiful churches of Amsterdam.

Rainer will be joined by the phenomenal percussionist Eric Owusu aka King Owusu for an evening of devotional and passionate music - music that builds a bridge to the invisible world of spirit. Rainer's medicine songs and the drumming spirit of Eric create a magical atmosphere with mesmerizing rhythms, virtuos guitar playing, melodies of pure beauty that will penetrate into the depth of your being. A mystical musical journey that that will connect you to the healing sounds of nature and open your heart to love.

No testing for entrance is needed for this concert as we keep the 1.5 meter distance. There is limited placas available!

Before that he was well known as a classical guitar player. Studied chamber music and classical guitar at the University for Music in Hannover, published 2 CDs with the Greek singer Theodora Baka, he won various prizes in the classical world followed by concerts In Europe, Russia, Israel and the United States.

This was the beginning of finding his own voice, the expressions of his soul. Investigating about thy mystery of life he was drawn to look behind the curtain and started to travel, moved to Brazil for two years and began his second life journey from there.

His music touches many hearts and souls, she already became part of many lives and gave strength and support for many listeners around the planet.

Without any promotion, a record company or big social media trombones his albums „Jardim“, „Viento Bueno“, „Diosana“ „Its a Boonie“ and his latest creation „De mi Selva“ are well listened worldwide.

If ever there was a rhythmic entity manifesting through the beating sounds of the percussions and embodied as man, his name would be Eric 'Sunday' Owusu.

Growing up in Ghana West Africa he started drumming from a very young age. Soon he toured with traditional drumming & dance ensembles through Africa.

Today the phenomenal percussionist, based in Germany, is touring worldwide and has played with some of the most sophisticated African and International musicians like Ebo Taylor, Richard Bona, Pat Thomas & Kwashibu Area Band, Kwame Yeboah, Africaine 808, Abasé, Feater among many other projects. King Owusu is engaged in several band projects, likes to vibe around with DJs in his Afro Percussion Live Sessions, loves to record in studio sessions and also gives Afro Percussion Drumming Workshops.

As soon as the drumming spirit enters the stage, he uplifts the energy, creates big smiles and fills up the hearts of the audience. You definitely wouldn't want to miss a chance to see the energetic performance of this talented musician. 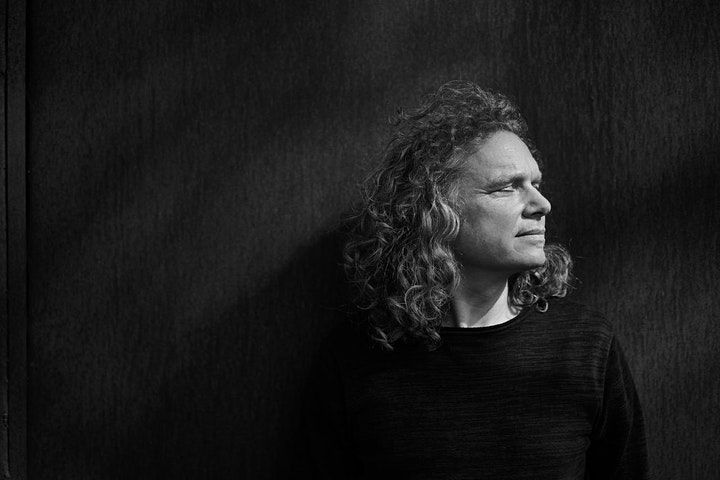 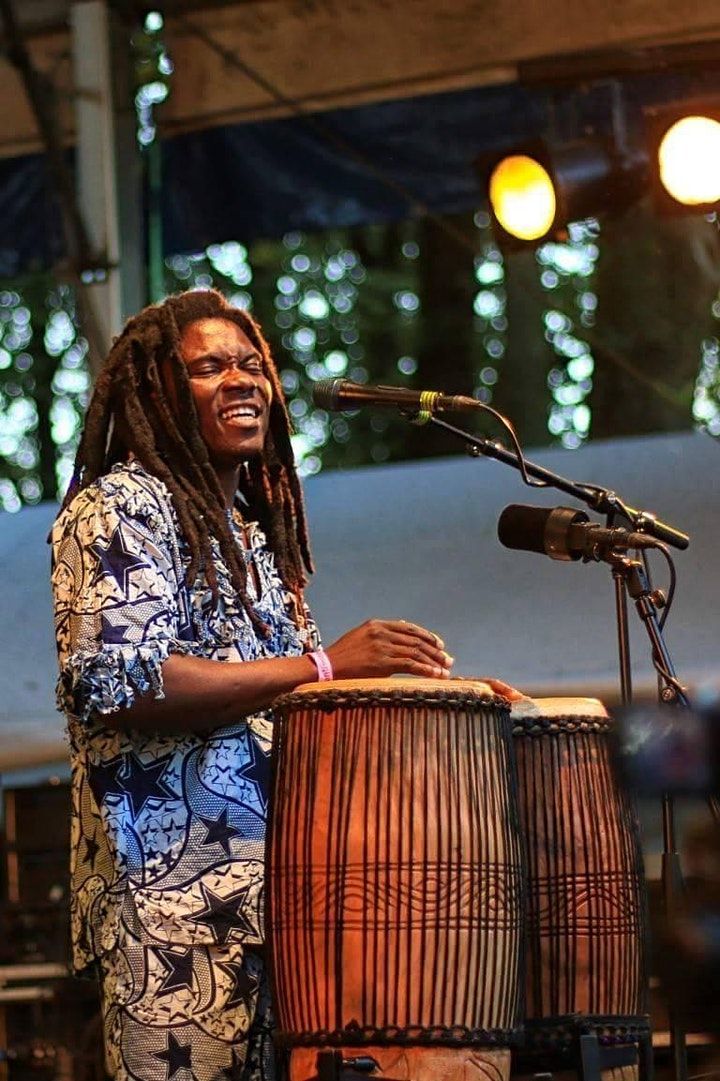