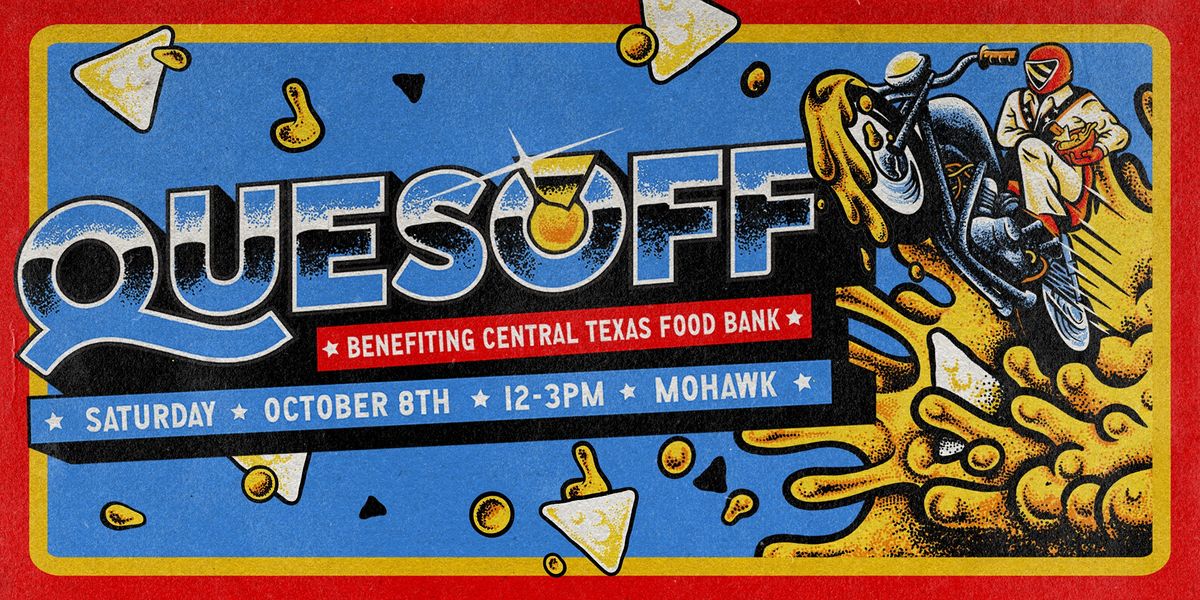 Advertisement
Quesoff is a celebration of the phenomenon of melted cheese, benefiting the Central Texas Food Bank
About this Event

Quesoff, a celebration of all things melted cheese, will take place at The Mohawk (912 Red River in Austin, TX) on Saturday, October 8th from noon to 3pm. Restaurants, top chefs, home-cooks, neighbors, brothers, sisters, pets will all go head to head in four categories - Meaty, Spicy, Veggie and Wild Card. A Best in Show will also be awarded to the overall top queso dish as decided by the esteemed panel of judges. DJ uLOVEi will furnish the soundtrack to it all. Franklin Barbecue will be providing the Quesoff house queso this year.

Quesoff is honored to benefit the Central Texas Food Bank. 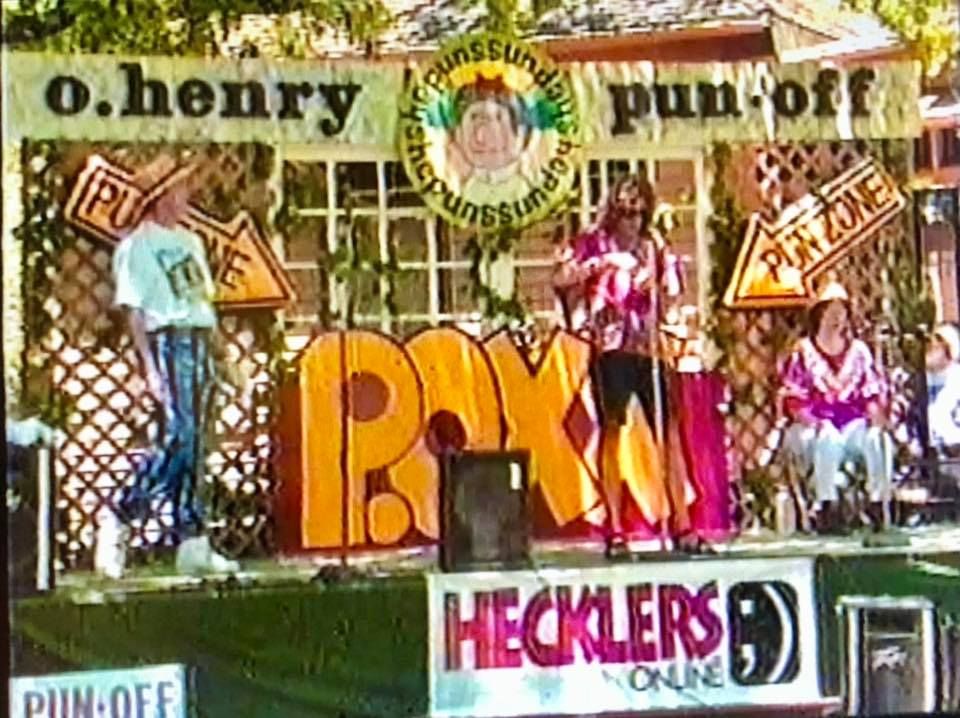 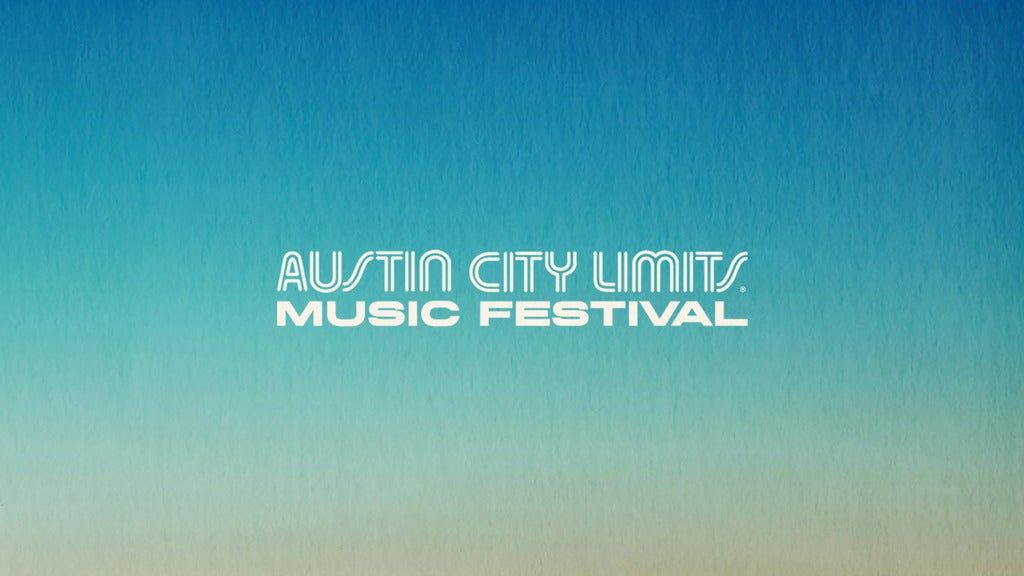 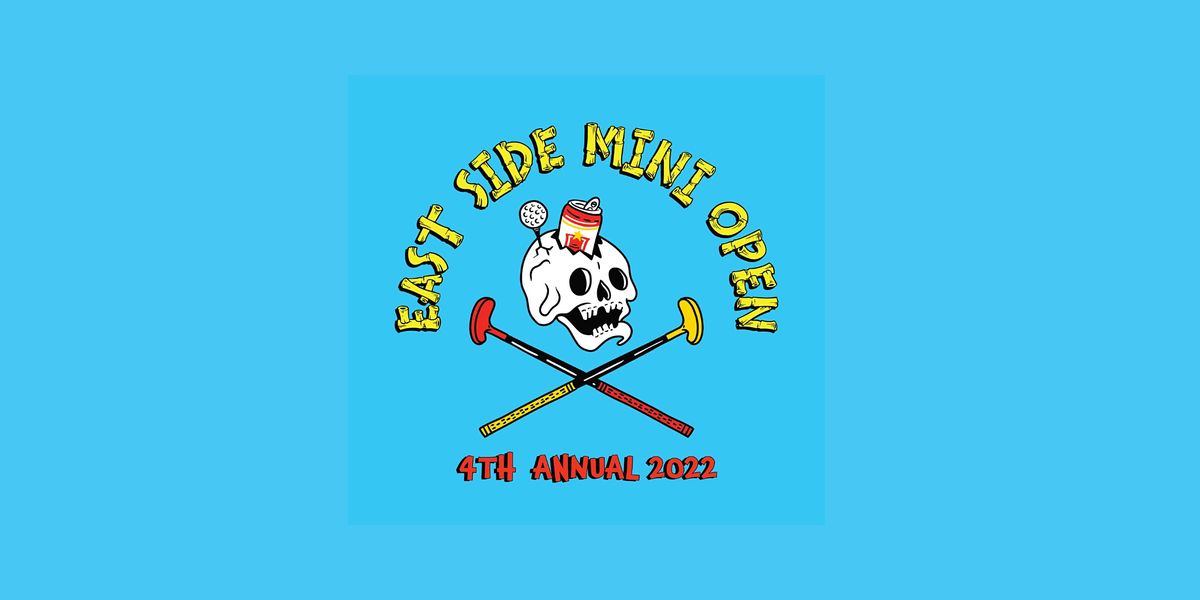 East Austin, Yellow Jacket and Beyond 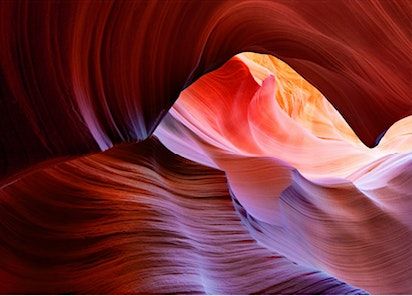 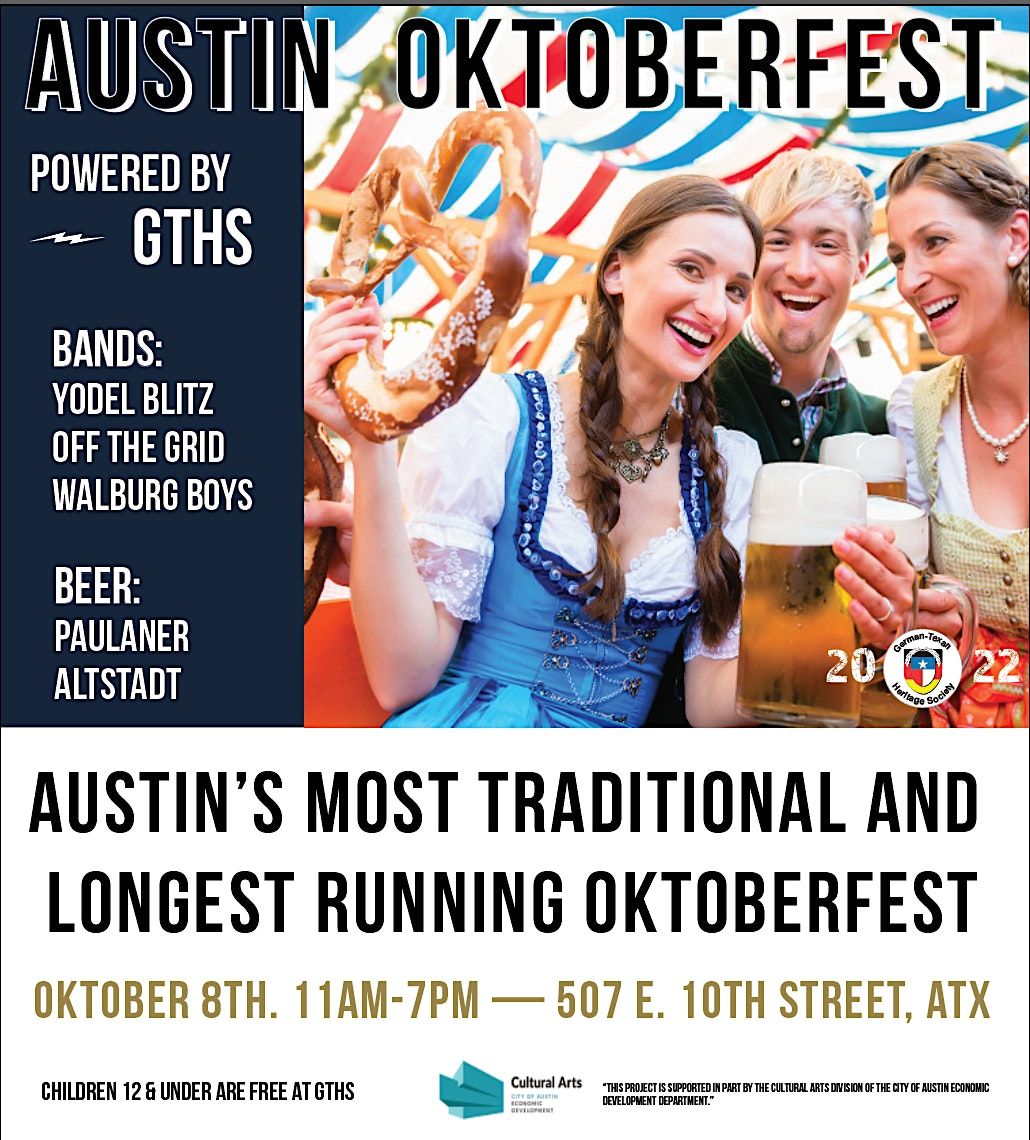 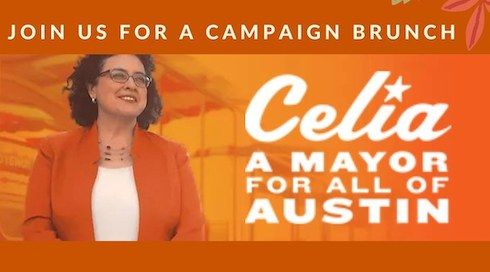 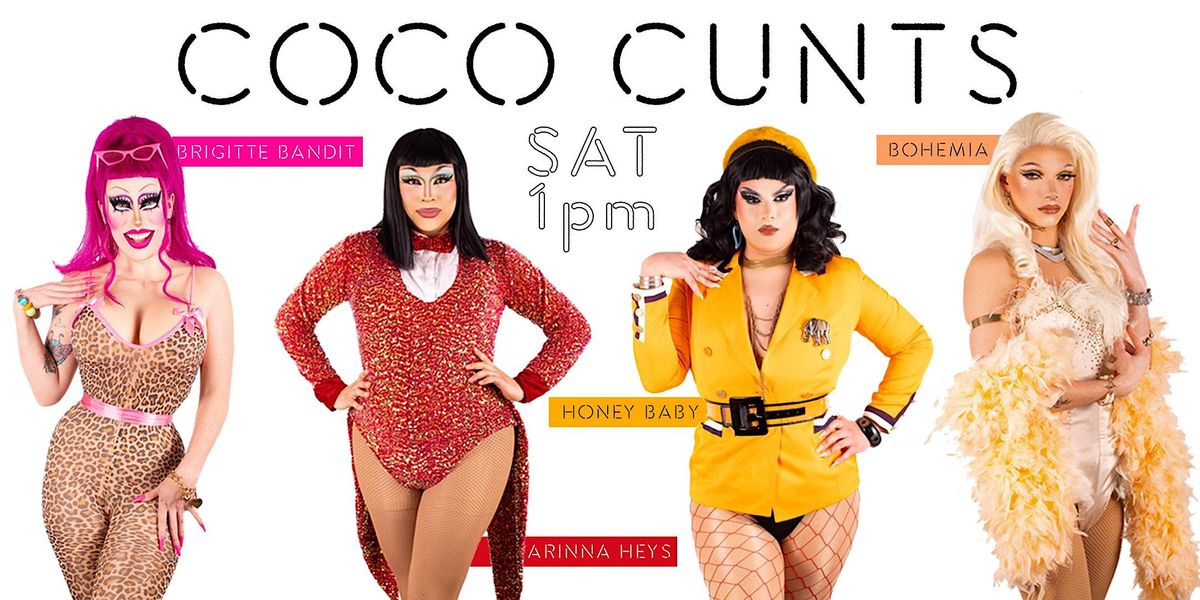 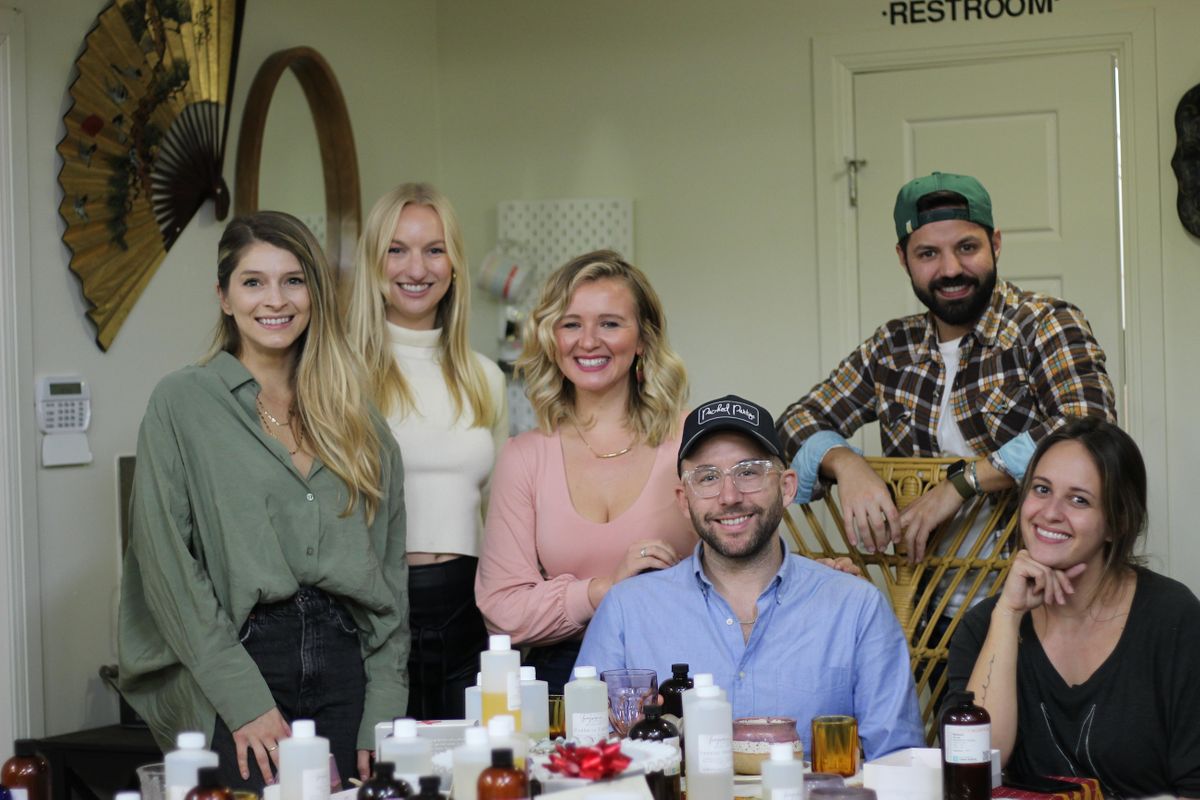 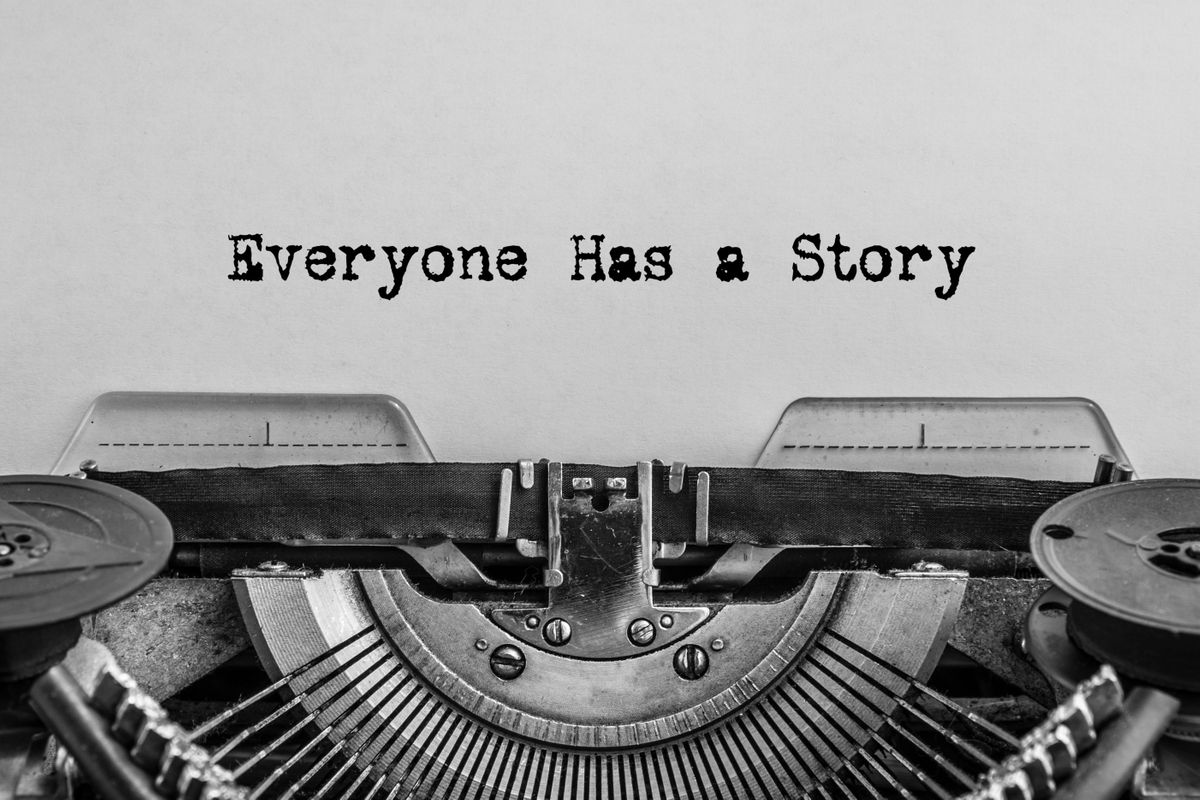 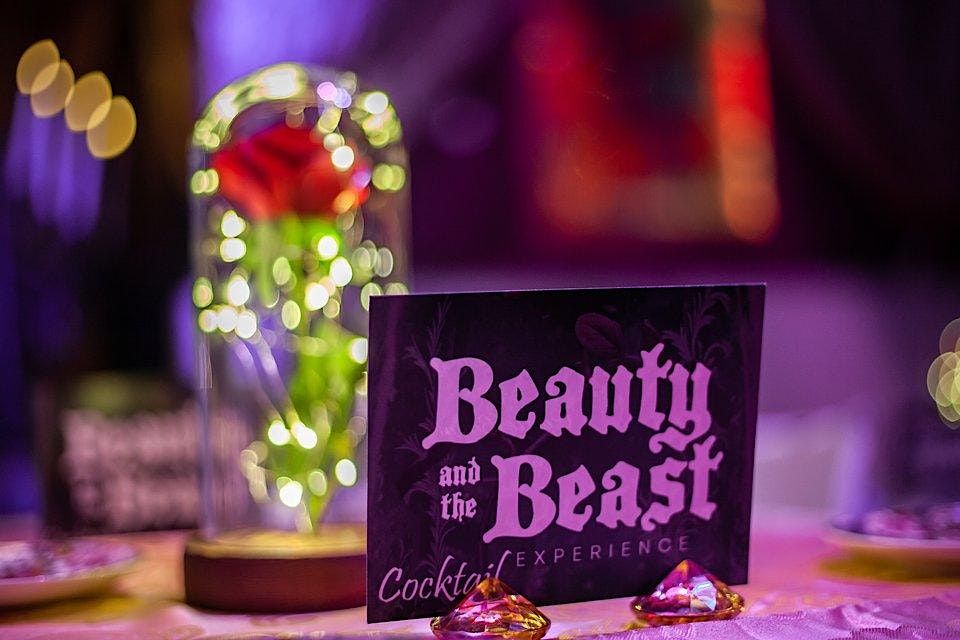 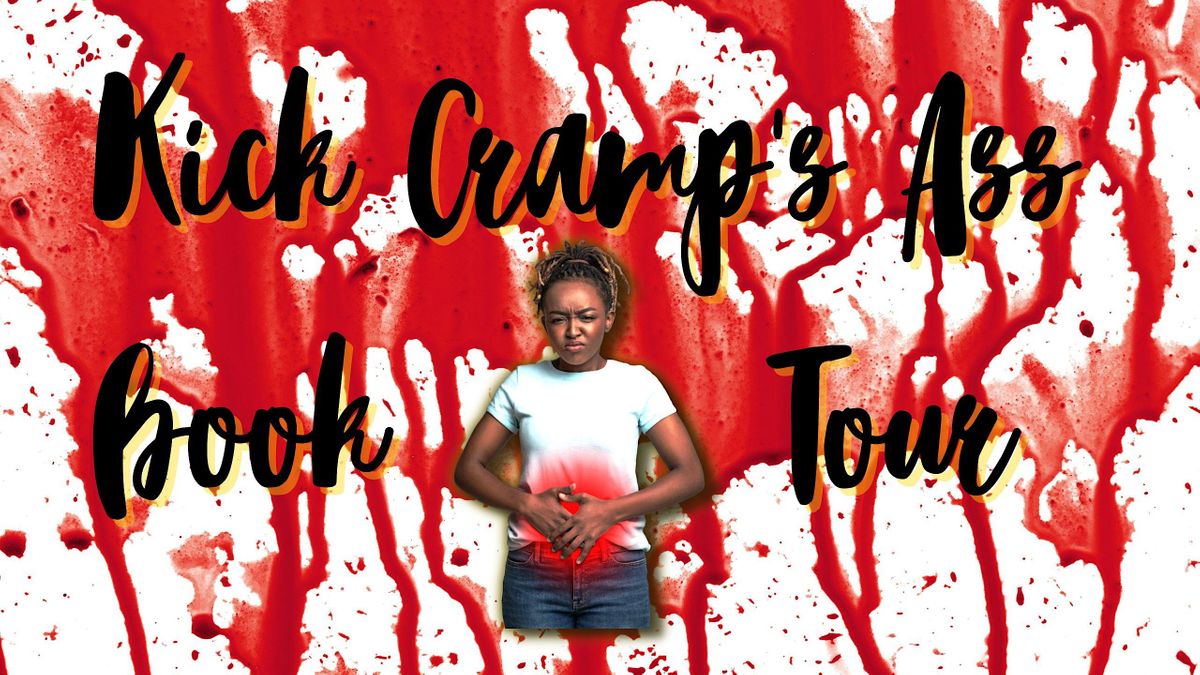 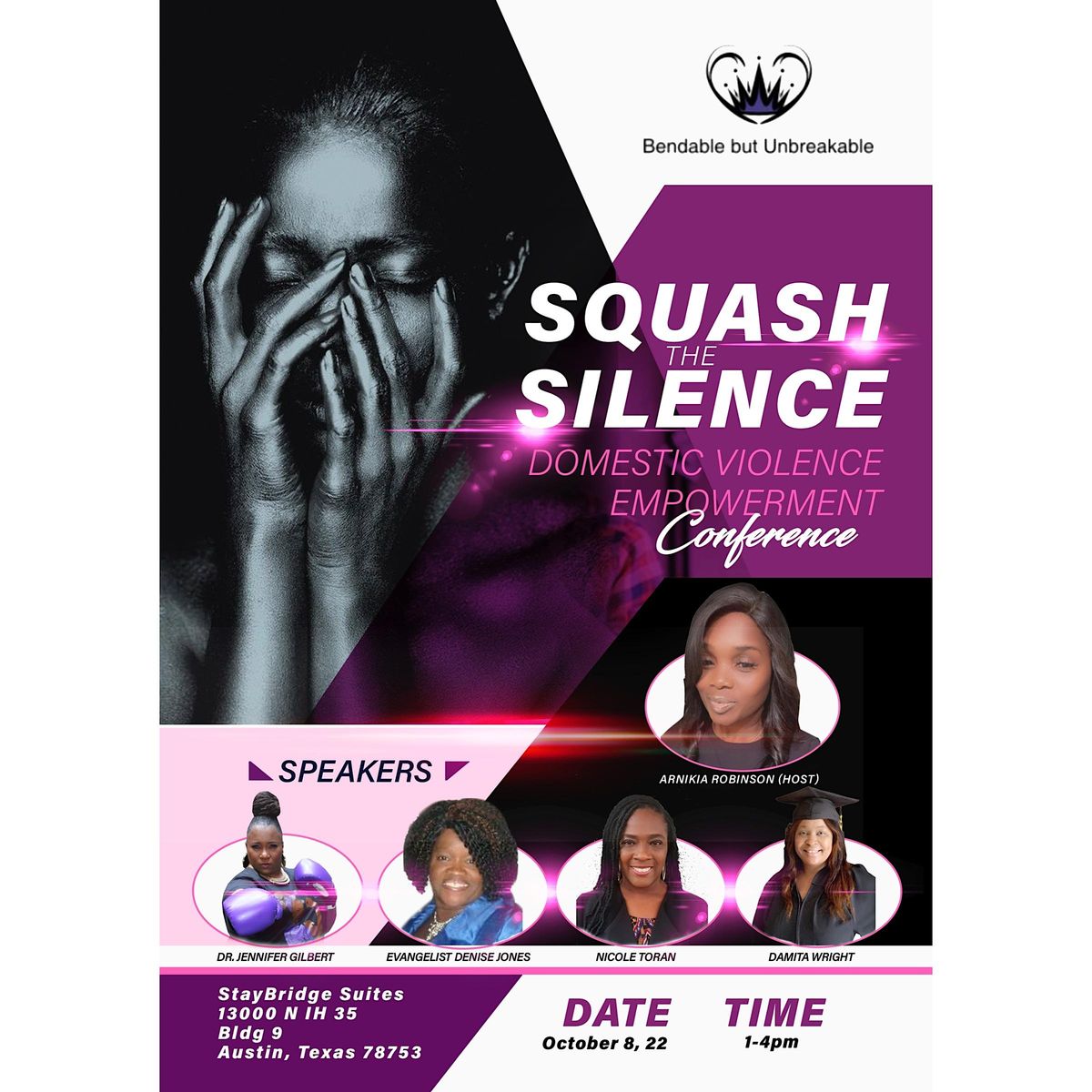