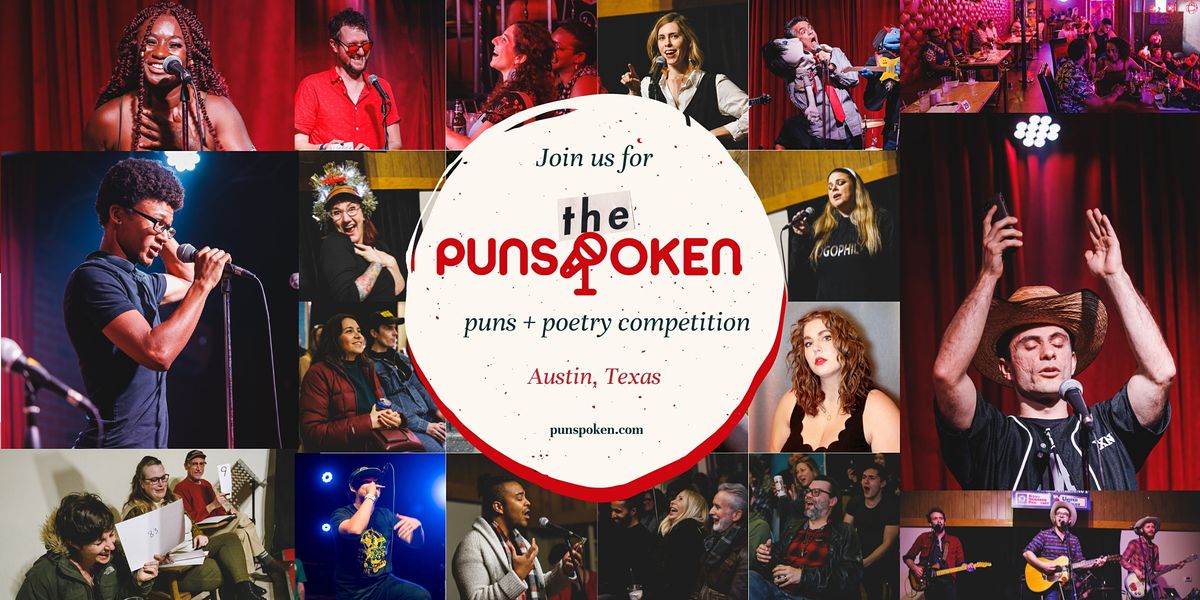 Advertisement
Spoken word, hip hop and comedy converge in a live event series where wordplayers vie to be #1 in a one-of-a-kind ‘compuntition.'
About this Event

Who is it For?

Lovers of language and comedy, poets, rappers, hip hop artists, and those that like to feel good to a great beat.

Check Out the Artist Lineup Below ...

FEEL THE THILL TO COMPETE?

APPLY HERE TO SPEAK at future events and grab a ticket for this one!

RATHER STAY IN YOUR SEAT?

Our Last 2 Events Sold Out ... So tick talk, clock's 'ticketing', get those tix now before they're spoken for!
.
Health Safety and COVID-19 Protocol

Capacity will be limited to ensure the safety of our guests and performers. All performers will be required to show a negative COVID-19 test onsite before taking the stage. We ask ticket-holders to bring a vaccination card and/or photo evidence of a negative COVID-19 test within 48 hours of the event date. All participants of the event may wear a mask based on personal preference, informed by their personal level of risk. Limited disposable masks will be available at the door and not guaranteed, so if you plan on wearing a mask, please supply your own. 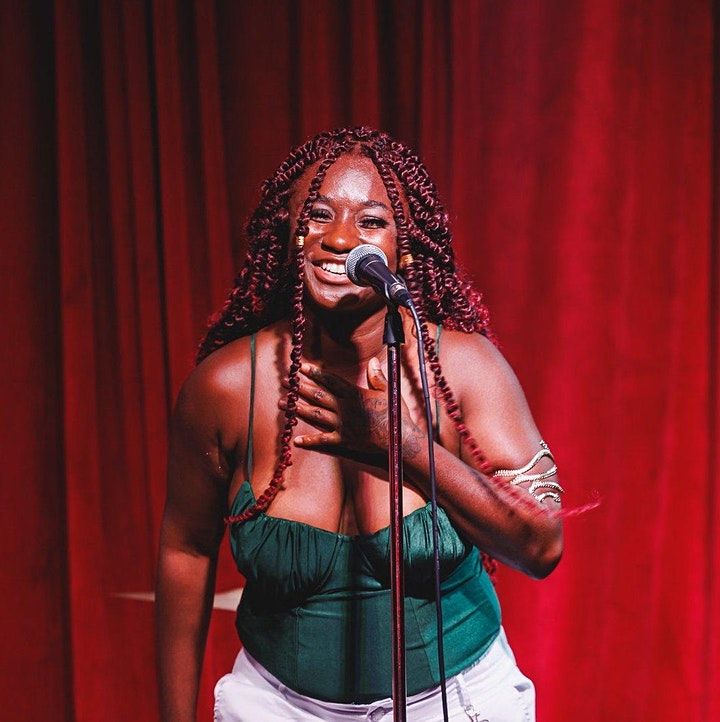 Aminata Kamara aka Kamara Parlera was born in Freetown, Sierra Leone at the end of a civil war and raised in Huntsville Alabama. She served with the United States Army for 5 years until she was medically discharged. Aminata grew up in a household with limiting beliefs of self expression, so she turn to journaling her emotions which eventually led her heart to poetry. Throughout her journey, she went through several career changes such as tower climbing and installation, information technology, psychology and esthetics. Now as a mother to a beautiful 7 year old son, she balances life as an esthetician by day and as Kamara Parlera by night performing poetry in Austin and surround cities! 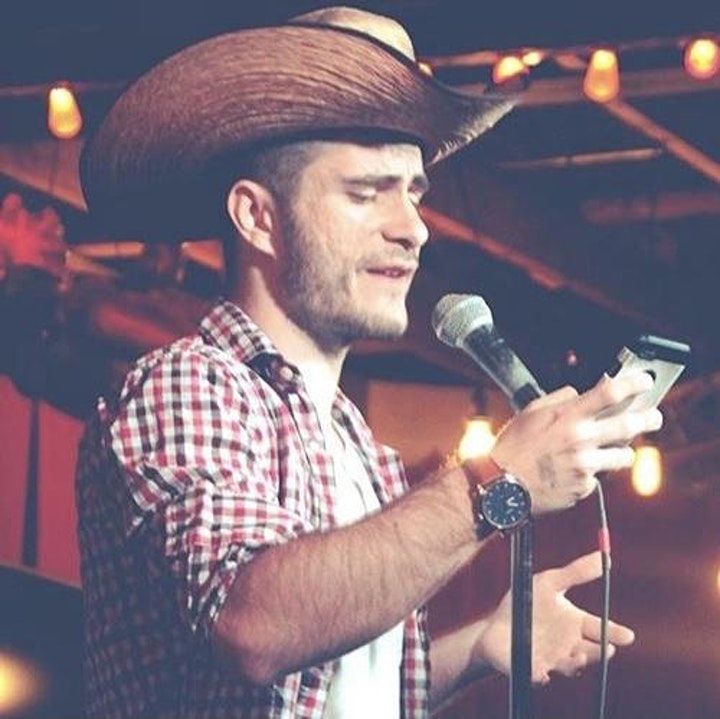 Crops is the former Punspoken 'Fascinator'. He won a very fancy hat for his mad linguistic skillz earning him the title of the tippy-top-hip-hop-punner. He discovered a love for wordmanship after a break up in 2017. He may still be single, but oh do those words mingle. Set sail on this prolific prose voyage, if you got stress in, time to rhyme out. 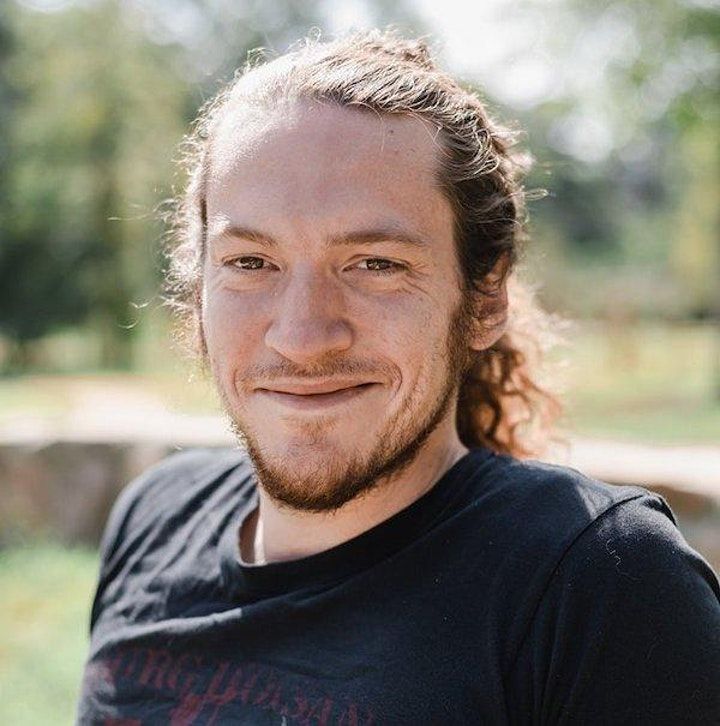 John Sizemore is a travel writer, photographer, and yoga instructor who has traveled to every U.S. mainland state. His 'drive' comes from exploring the various cities and landscapes that this country has to offer with his feline travel companion, Boots. You can see his work featured in places like the RAW Artists National Showcase, Muck Rack or on Instagram (@wanderingjohnny), on which he's racked up well over 16K followers. 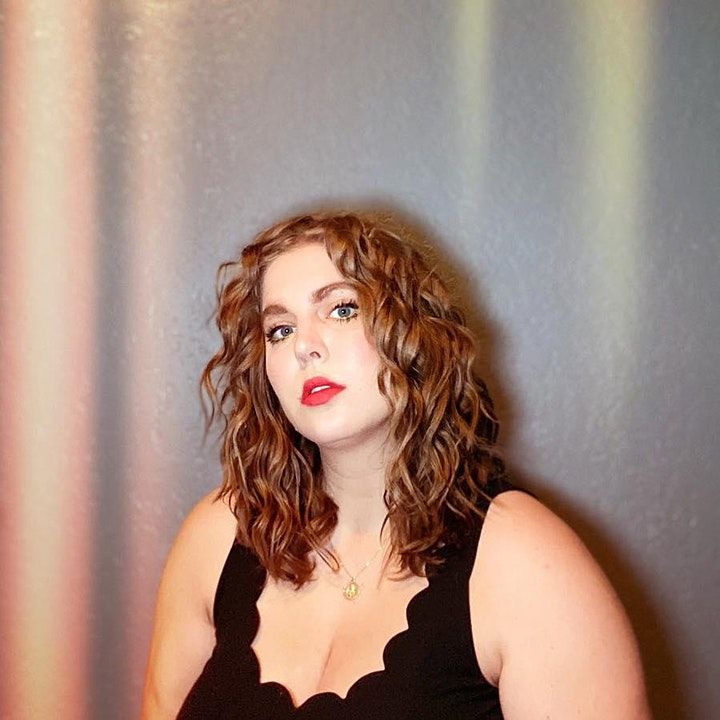 Carolyn Kelleher is a lifelong writer, storyteller, performer, and word nerd. She grew up writing limericks at the dinner table and seeking out the weirdest art and theater available in the suburbs of North Texas. Professionally, she runs a creative agency called Fried Hustle which specializes in branding and marketing and you may have enjoyed Carolyns witticisms as she moonlights as the Social Media Manager for Punspoken! In her spare time, Carolyn produces and performs improv and stand up comedy, stress-bakes, and listens to a lot of podcasts about linguistics. 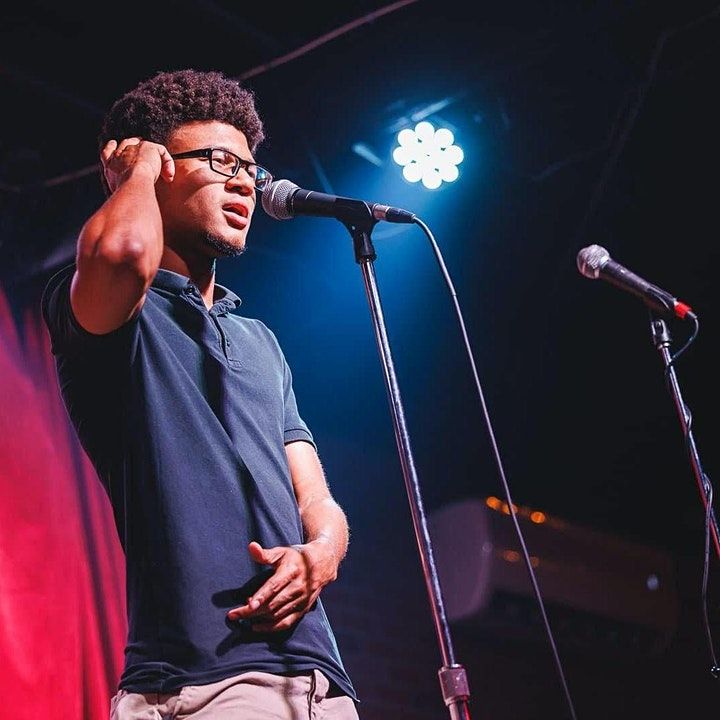 THE BLACKSMITH is the stage name of Houston-raised spoken word artist, Caleb Smith. He has been a member of the 2019-2020 University of Texas at Austin Poetry Slam Team, performed at open mics at Write About Now and EncoreATX, and has featured as part of Austin’s 2022 Juneteenth Festival. Upon graduating in December of 2022, he hopes to one day be a middle school physical education teacher by day and a spoken word performer by night.

Musical Guest Ben Buck grew up as the 3rd generation of record collectors and gained a deep appreciation of record digging while working in his family’s record store since an early age.   Starting his musical career as a beat boxer, he transitioned to drum machines and started making his own beats and loops to rap on.   He would frequent open mics around his home town of Austin Texas starting as early as 2012 and gained notoriety as a lively performer and showman.   With ethics rooted in DIY, Buck started his label Speaker Bump Presents in late 2019 with emphasis on hand-made cassette tapes and screen printing.   He has worked with producer such as Elaquent, BoomBaptist and Ruler Why. He has also collaborated with artists such as A-F-R-O, Jarv, Kydd Jones, Wiardon, Myka 9, Jamar Equality, AUX CUTTER, Nick Cruz, Mad1ne and Big Wy’s Brass Band.